Notably, Bronsolini’s “White Bronco” vignette is a psychedelically-tinged clip that features a wide range of eye-catching hallucinations. In the visual, there’s a kaleidoscope of colors, a literal “fire” inside his brain, horses and more over-the-top sequences. The song itself features production cooked up by Griselda Records beatsmith Daringer and jazz band The Special Victims Unit.

“This new shit swing like Tiger at the Masters (uh huh) / Man, I don’t fuck with none of these bastards (none of them),” Bronson spits. ” I’m like a fucking father to these bastards (uh) / Shut the fuck up and eat your pudding (pudding) / Twenty alligators die for this shit I put my foot in (foot in).”

“I’ve been making music for almost 10 years, and now I’m happy to go back to the basics, back to making music without giving a fuck about what’s going on on the outside,” Action Bronson previously shared via press statement, explaining his thoughts on dropping his first independent project in years. “I’m liberated, I feel amazing, I’m manifesting my art in many different mediums. White Bronco is a nice representation of who I am right now. And who I like being. I’m in a happy zone. When people say that Mercury is in retrograde, I call bullshit. Sagittarius always fly high. I don’t get depressed, I’m good. I always find a way out of darkness. I work out. I eat. I make art.”

You can check out Action Bronson’s new “White Bronco” video above, while the LP is expected to arrive sometime this fall via EMPIRE. 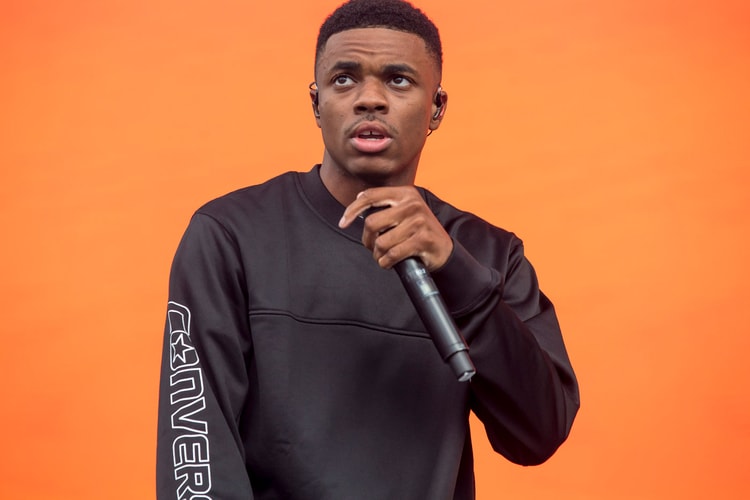 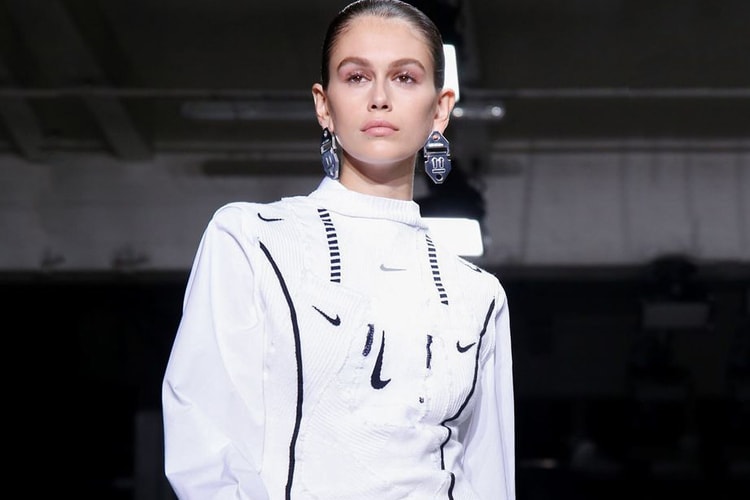 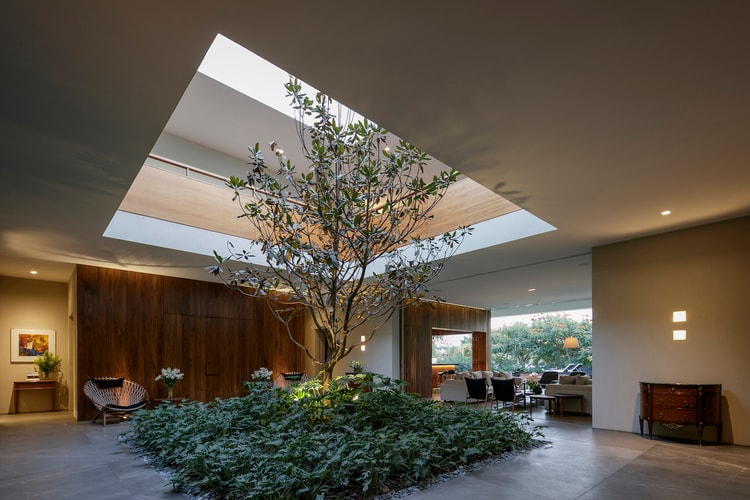 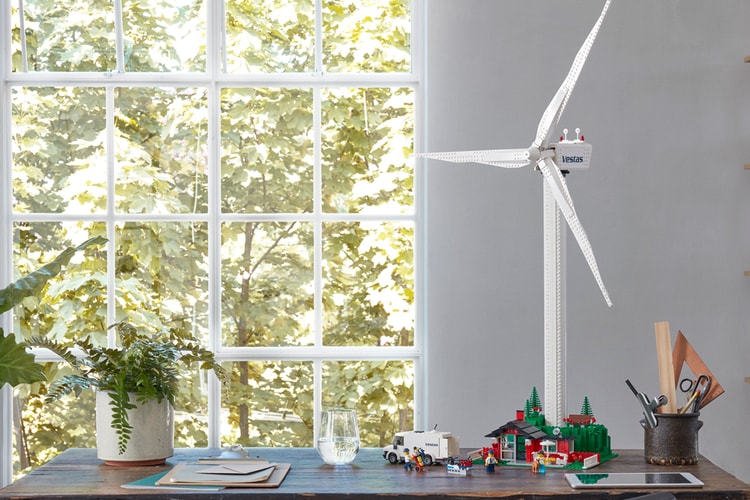 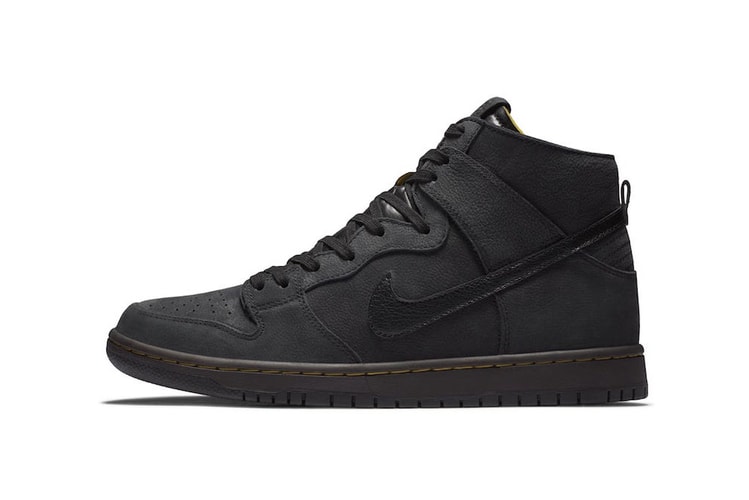 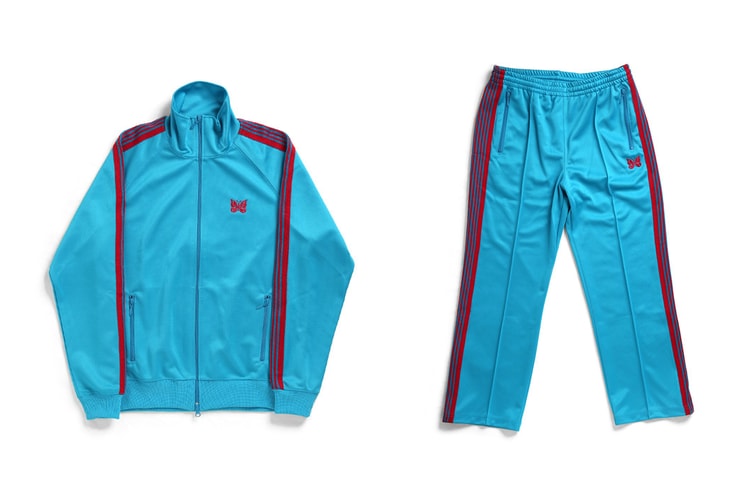