Although Kanye West wore a bespoke Louis Vuitton suit to 2 Chainz’s wedding, all eyes were on the rapper’s feet. Though he was wearing the brand new YEEZY slides, the shoes were clearly too small for the rapper, yielding a bevy of memes across the internet. Commemorating the undersized sandals, Diet Prada has debuted a T-shirt with custom artwork of West making the most of his tiny footwear. West himself took to Twitter to express approval of the white tee, which sports several illustrated socks and sandals. 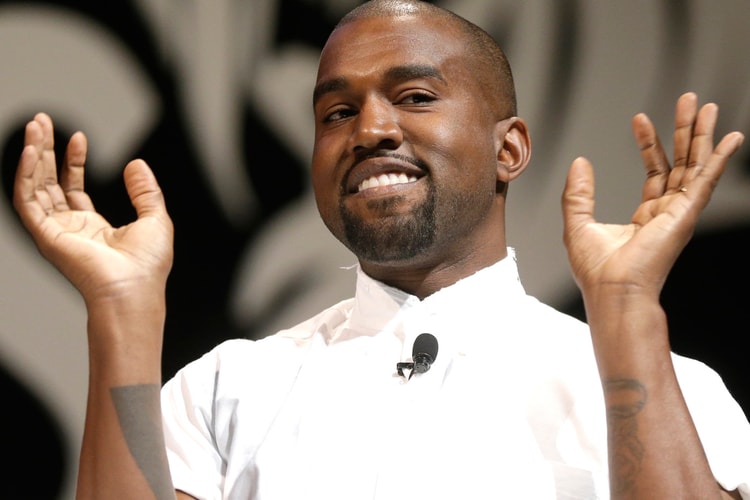 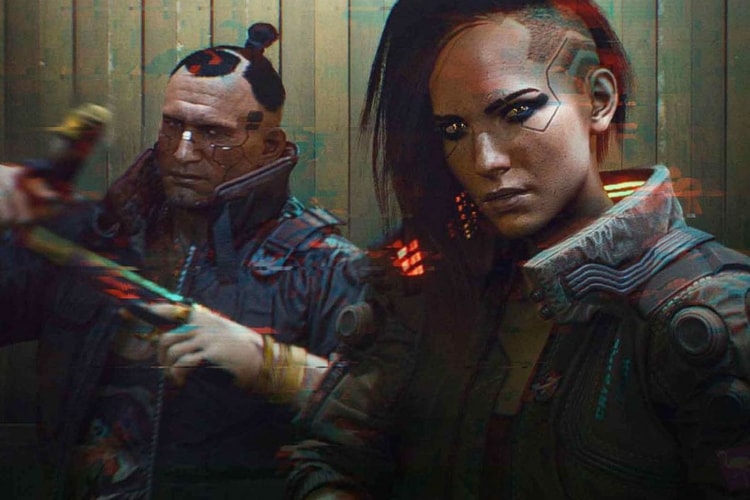 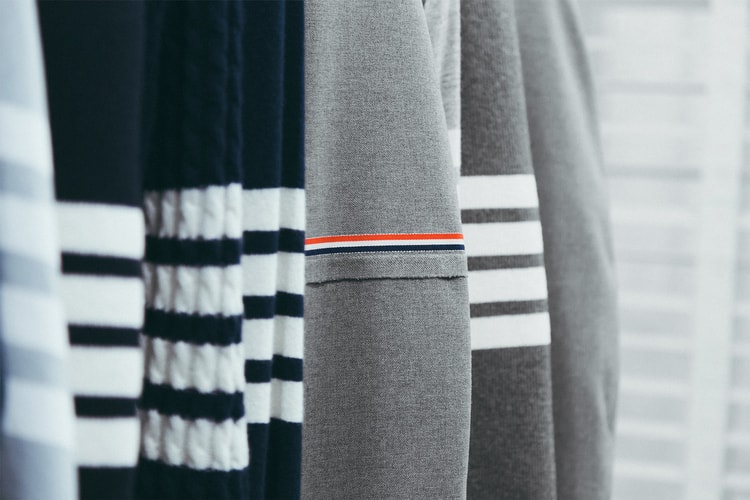 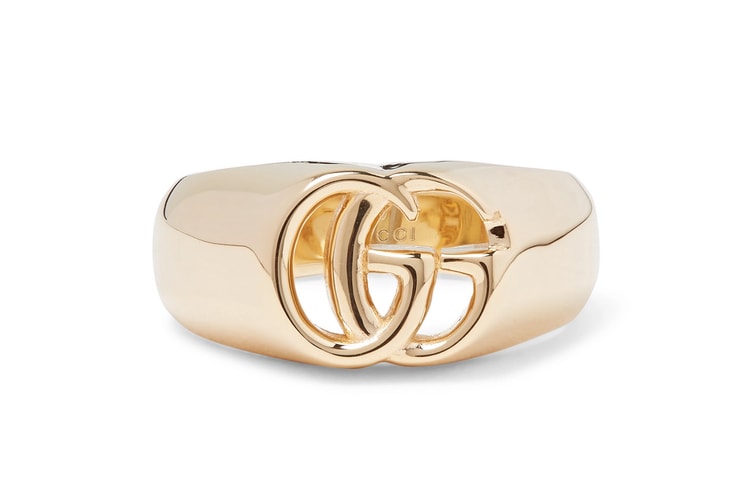 Gucci's 'Double G' Ring Is a Throwback to the '70s 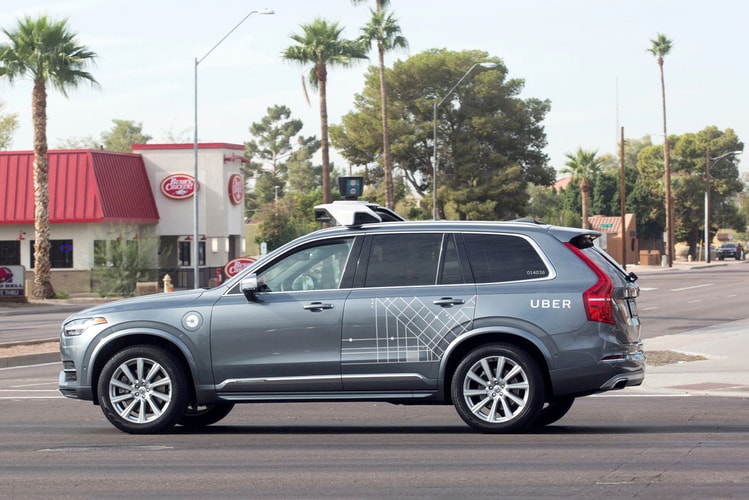 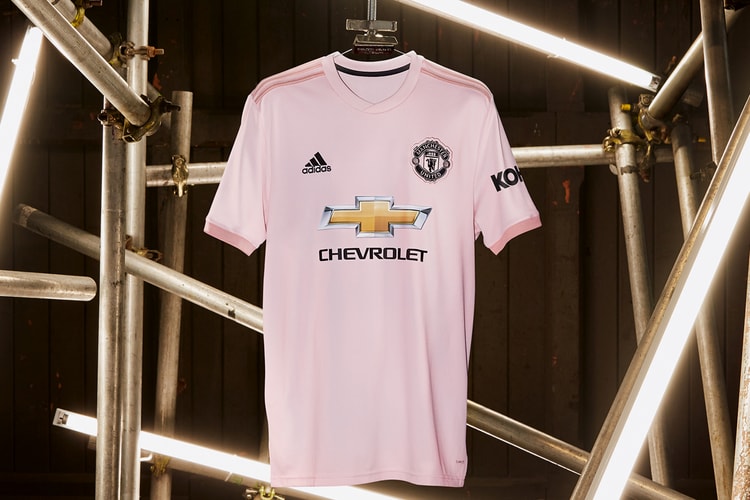 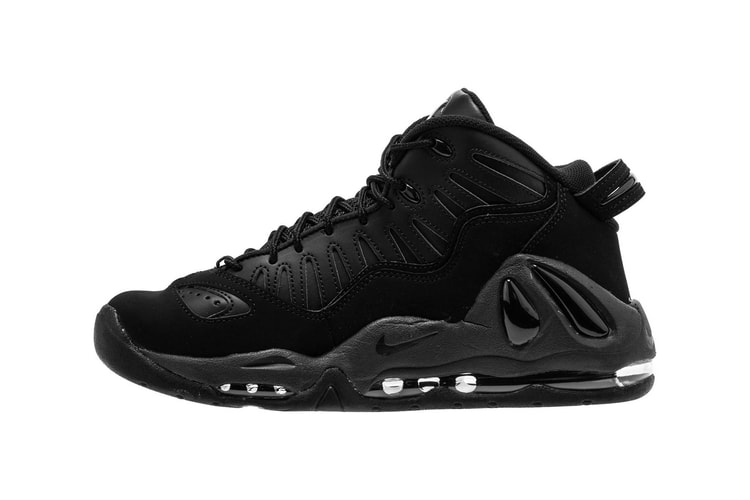