Jonah Hill — hot off his appearance for the second annual “Jonah Hill Day“ — has a new movie. This time with the actor behind the camera and marking his directorial debut. The A24 film has a Kids (Harmony Korine film) vibe with themes of youth, skateboarding, and older siblings coming into the fold.

Mid90s stars Sunny Suljic (Atreus in God of War) as 13-year-old Stevie living in 1990s L.A. who soon makes friends with a group of skaters that rubs his older bully brother (played by Lucas Hedges) the wrong way. It’s a coming-of-age tale filled with debauchery, growth, and self-realization. Check the footage above and share your thoughts below. Mid90s is set to release October 19.

In related news, Dragon Ball FighterZ welcomes Goku and Vegeta in their base forms. 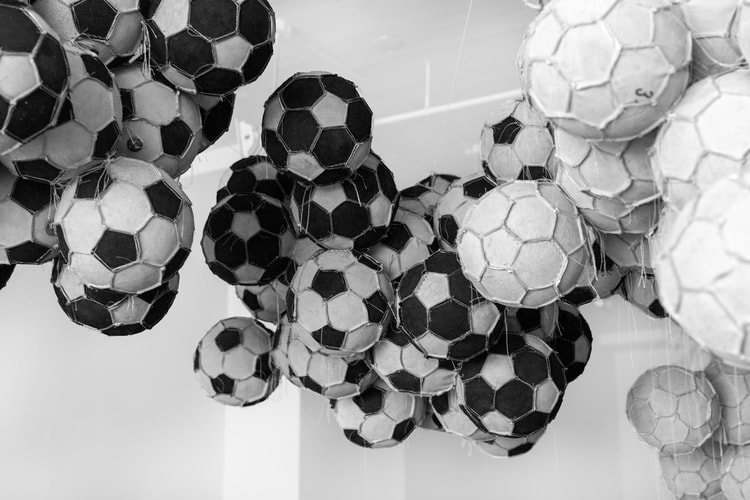 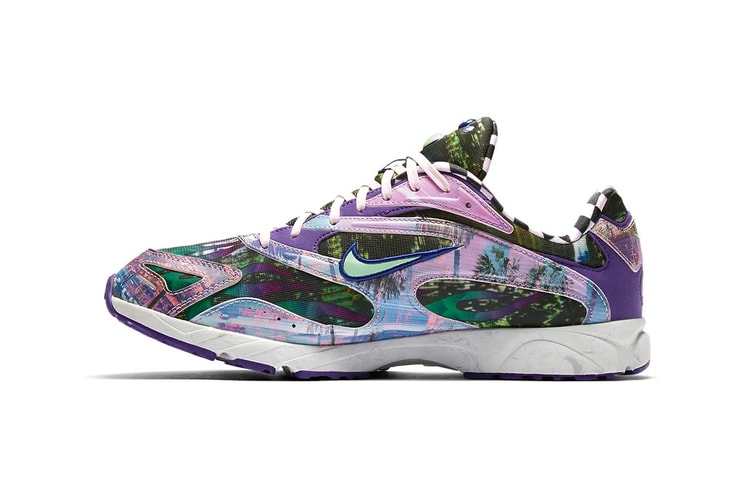 Nike's Zoom Streak Spectrum Plus Gets an Extremely Busy Design 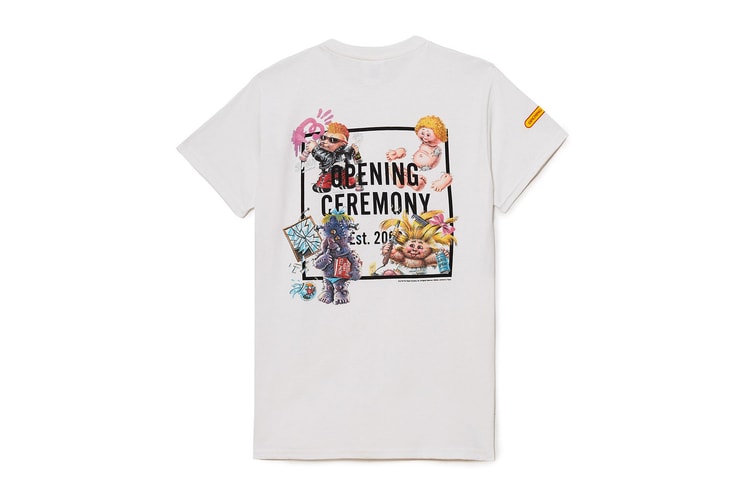 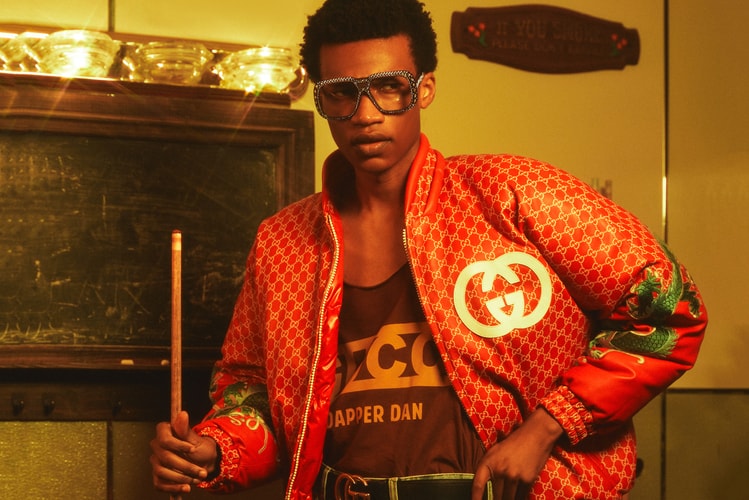 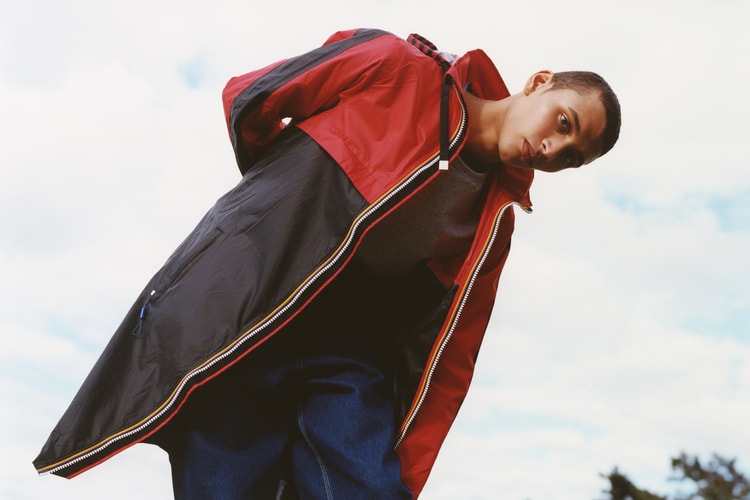 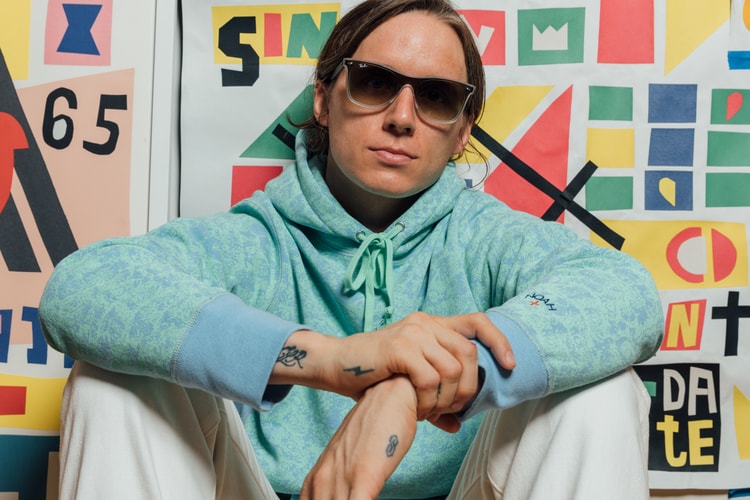 Breaking the Mold: A Creative Journey with Adam Lucas