Having unveiled Roger Federer as its new Global Brand Ambassador at Wimbledon, UNIQLO is now set to release replicas of the on-court kit worn by the Swiss legend. In line with Wimbledon rules, the game wear is predominantly white. This is then off-set by the use of burgundy line on the shirt and shorts as a nod to classic UNIQLO branding.

The kit was designed at the UNIQLO R&D Center in Paris, which is led by Artistic Director Christophe Lemaire. As well as the burgundy detailing, another key feature of the kit is a short stand-up collar, which replaces the traditional polo shirt or crewneck styles. The game wear is all developed using Dry EX, a special material designed to guarantee quick drying. The capsule –consisting of shirt, shorts, headband, wristband and socks — will be available for pre-order from UNIQLO’s Japanese web store from July 23. Delivery will take place in late September and early October.

Federer has recently clashed with his ex-sponsor Nike over his “RF” logo. 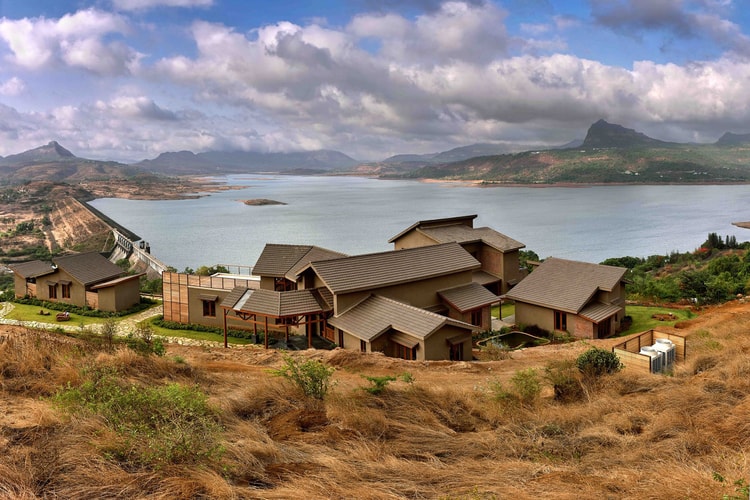 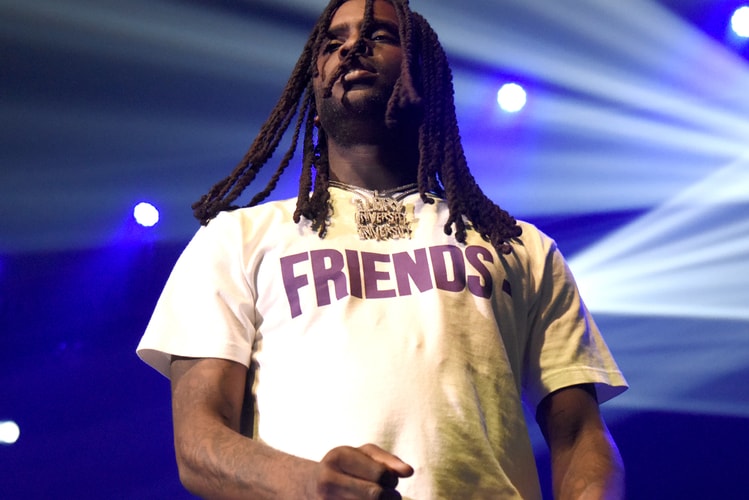 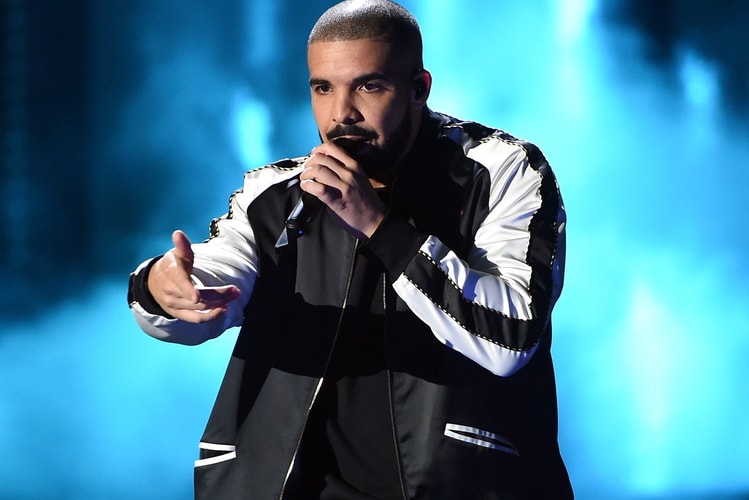 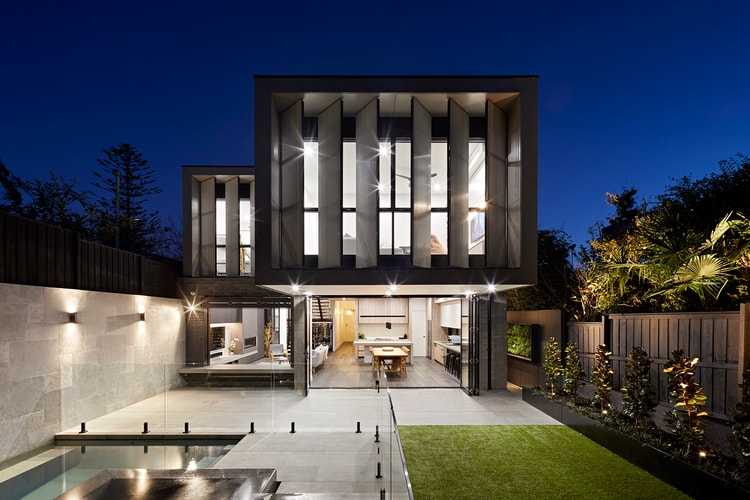 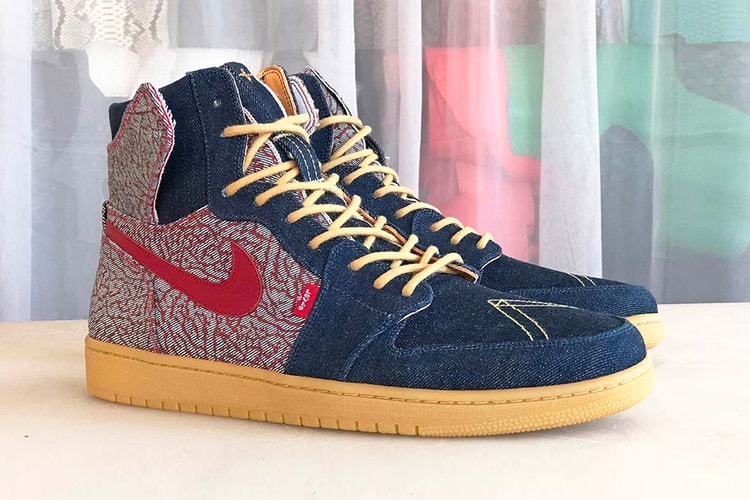 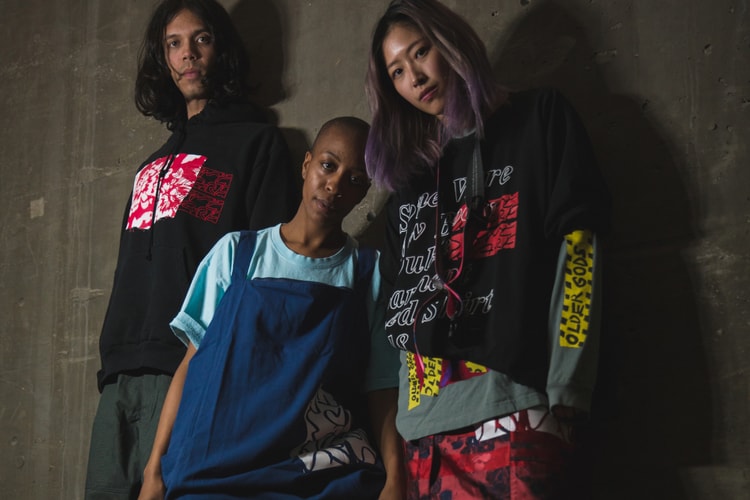 Some Ware Drops a New Expansive Set of Releases