The Nike Kyrie 4 is back in a familiar color scheme. Following the reveal of the “Uncle Drew” collection, Kyrie Irving‘s fourth signature model gets dipped in “Triple Black” — a continuation of a tradition as Irving’s previous three models have also seen the same treatment. Its engineered mesh upper, branding and inner lining are covered in black as a few shades of grey are mixed in with the matching sole unit.

In related news, fans can take a listen to the Uncle Drew film’s soundtrack ahead of the movie’s release. 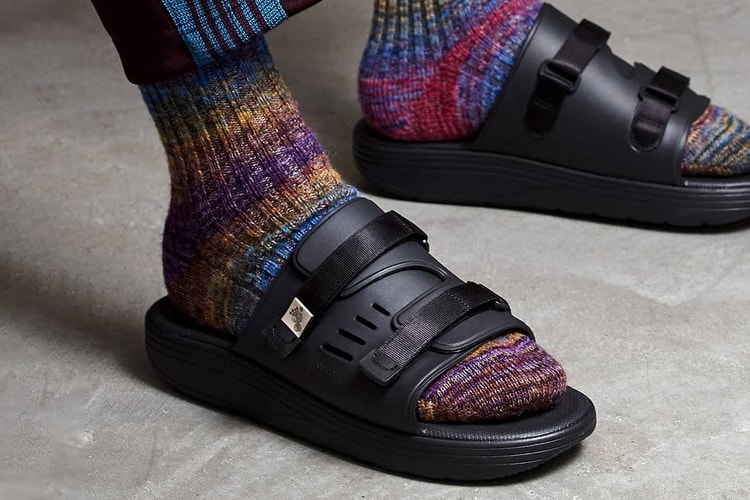 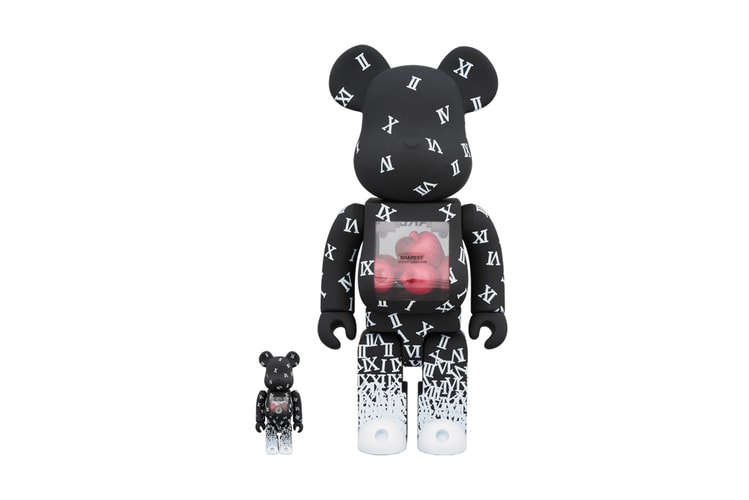 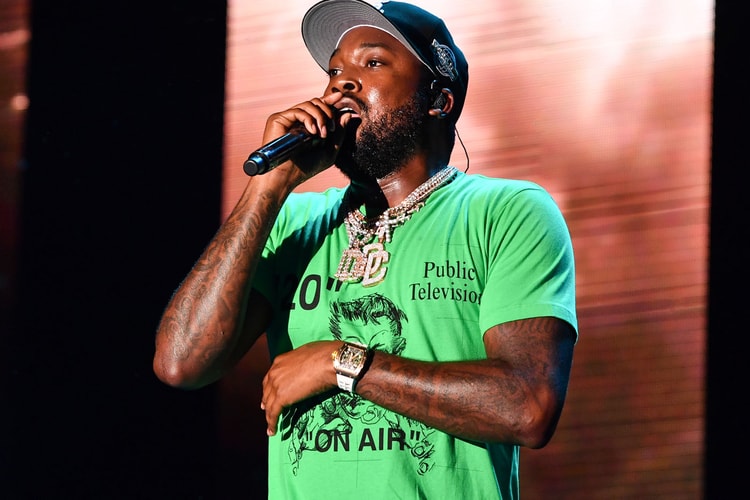 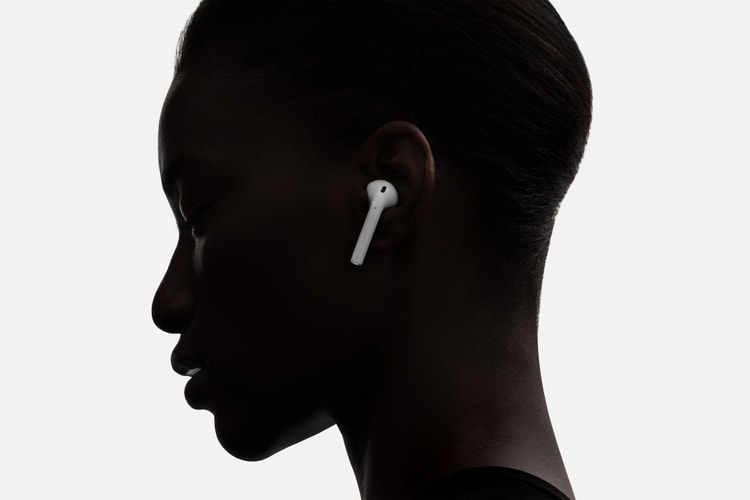 Noise-Cancelling Apple AirPods May Release in 2019 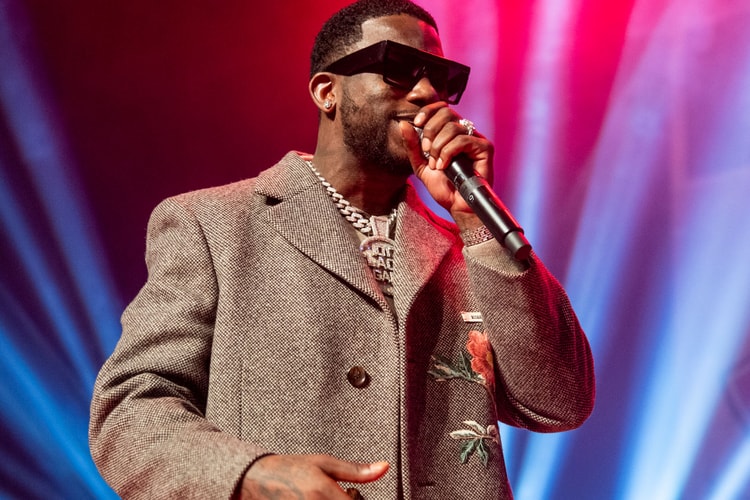 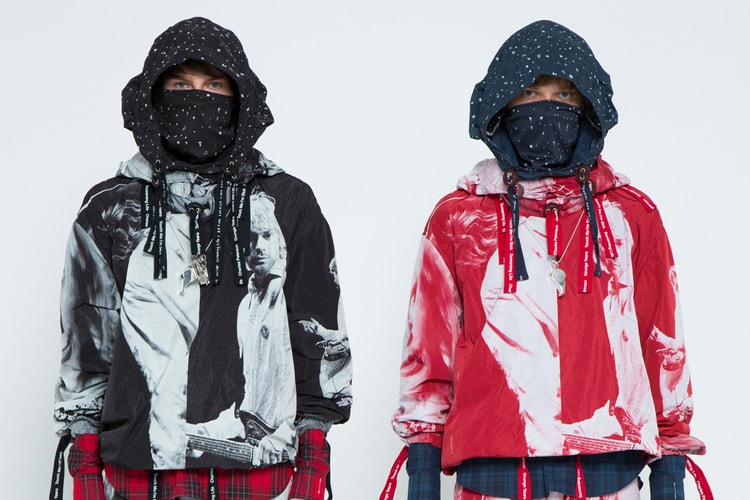 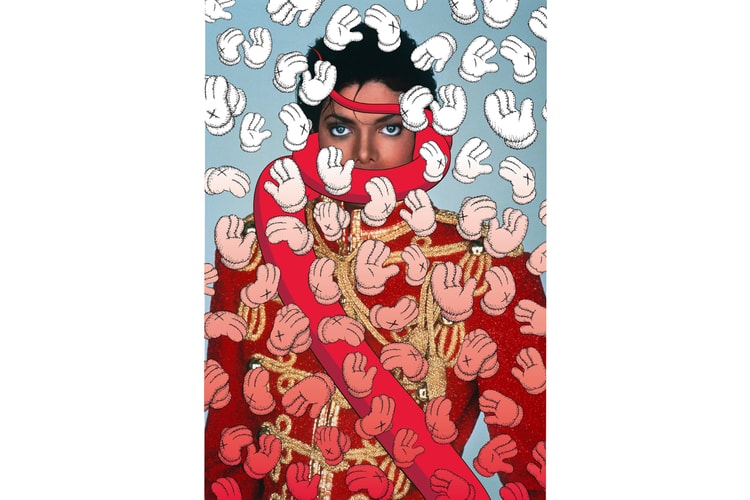