With Virgil Abloh‘s first Louis Vuitton runway presentation having finally come to fruition, fans may finally draw away from the spectacle and towards the products themselves. Backstage, we go in close with Abloh’s realized creations.

Also on hand were many monogram-embossed accessories, which balance saturated color with hefty porcelain chains — not to mention the ultra-opulent fur bags, which also sported the LV emblem. Abloh’s high-top sneaker appeared alongside other basketball-influenced footwear, along with running sneakers and creeper-like shoes in tonal white colorways that easily gelled with the colorful clothing. Standout goods included a stunning intarsia knit featuring Wizard of Oz imagery, and slim leather harnesses, which effortlessly bridged sporty and splendor.

Check out the show in its entirety below. Keep up with our continuing Paris Fashion Week coverage, which includes Off-White™ and Lemaire‘s latest showcases.

“1.1 millionaires” @louisvuitton in honor of @pharrell & @nigo ~ things that the runway show might not show✨ 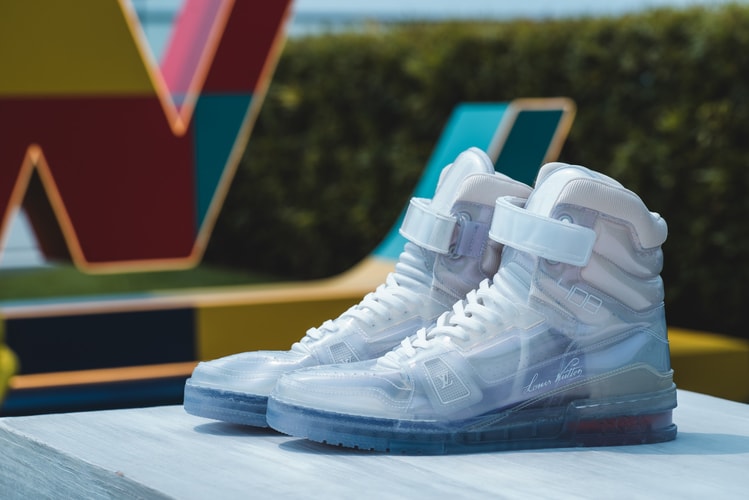 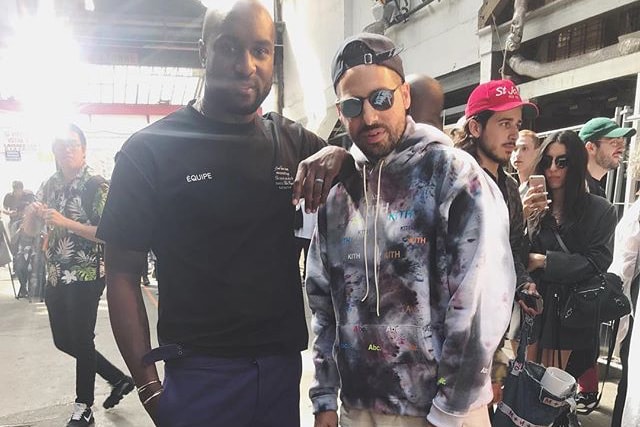 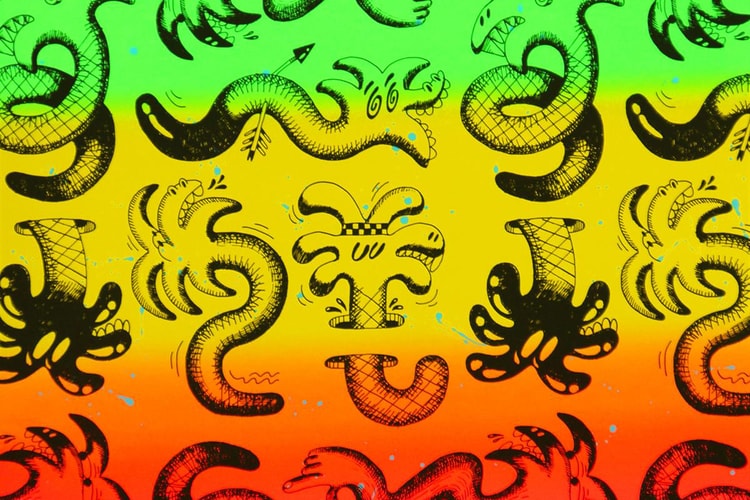 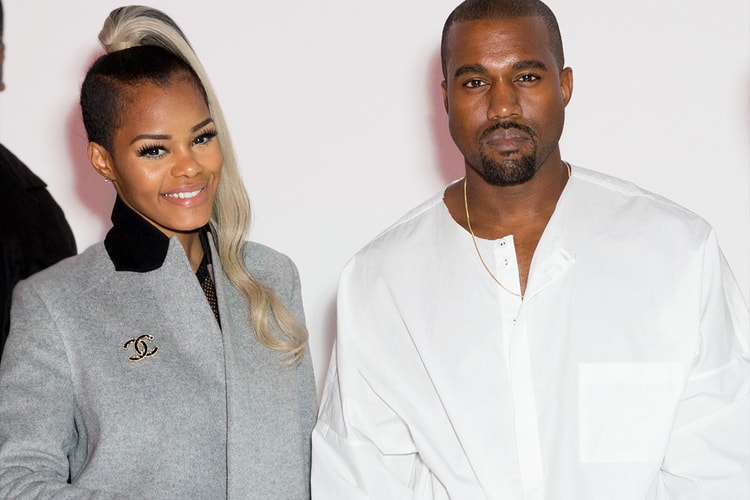 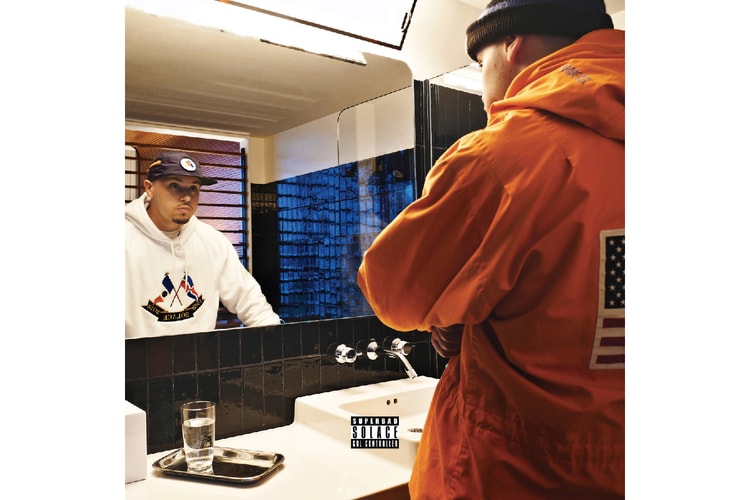 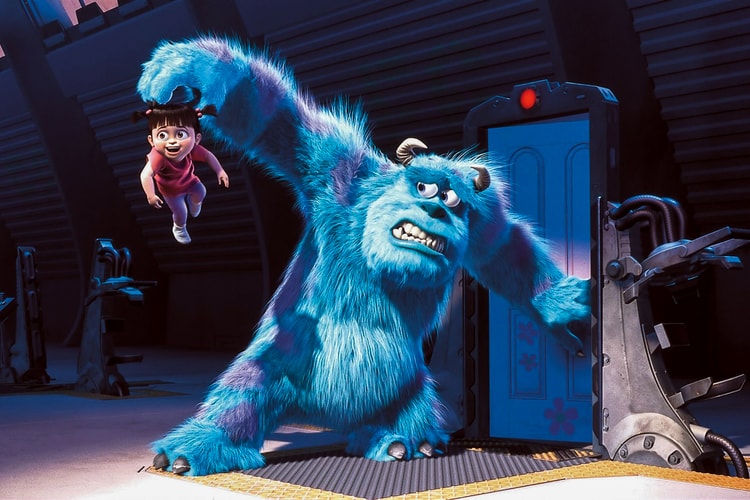 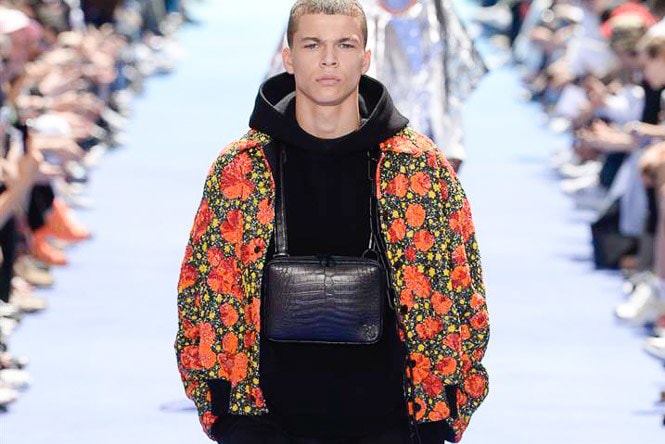