Despite being up against the likes of Nas, Kanye West, JAY-Z, Beyoncé and Kid Cudi amongst others, wavering Jay Rock fans and beyond can still feel the presence of their beloved TDE rapper through his new Redemption album – which could easily contend as one of the best rap projects in 2018 when it’s all said and done. Now today, on the heels of his cinematic, Colin Tilley-directed video for “The Bloodiest,” the hard-nosed Watts rapper drops off yet another action-packed video for his standout J.Cole-assisted cut, “OSOM.” Directed by Jack Begert and Dave Free of The Little Homies, the mini-action flick finds the rap duo paying the ultimate price of fame and fortune as they pull off a robbery, lay low and then split the profits at a meeting point. Eventually though, everything catches up to them at the end.

Press play to see it all unfold above.

In other related news, J.Cole recently paid his condolences to XXXtentacion alongside Kanye West, Future and many others. 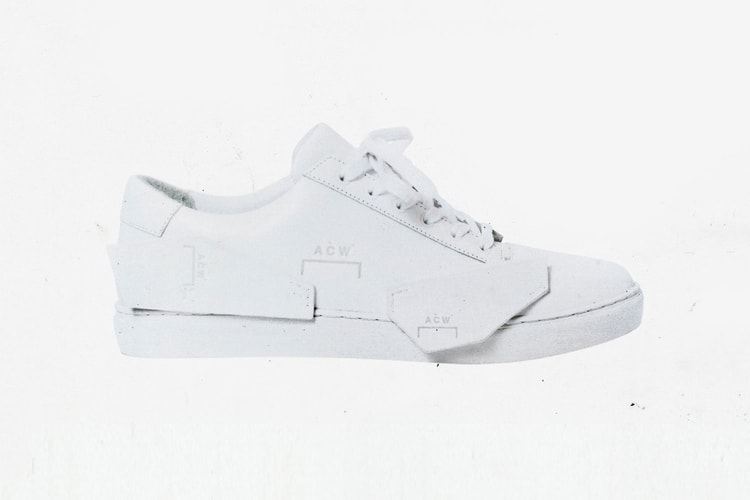 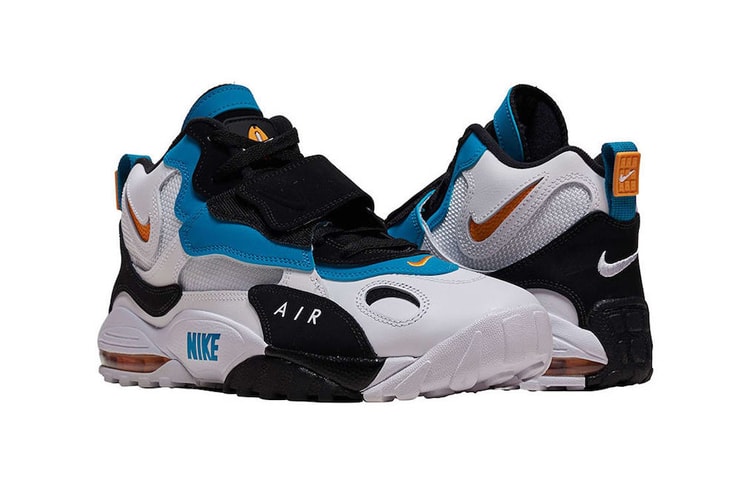 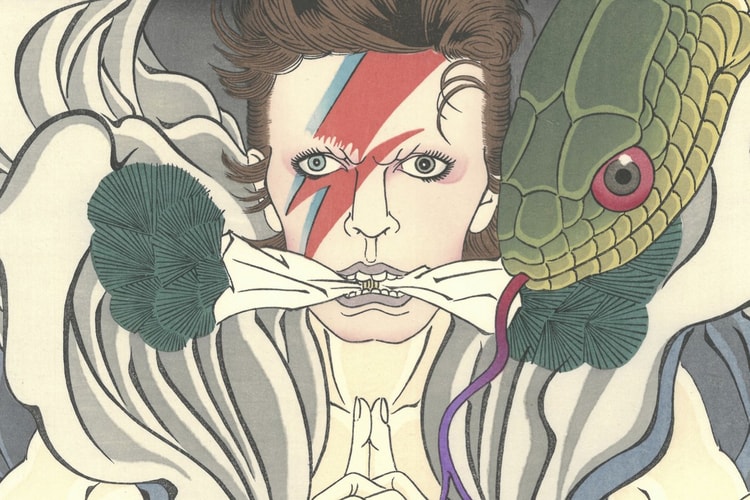 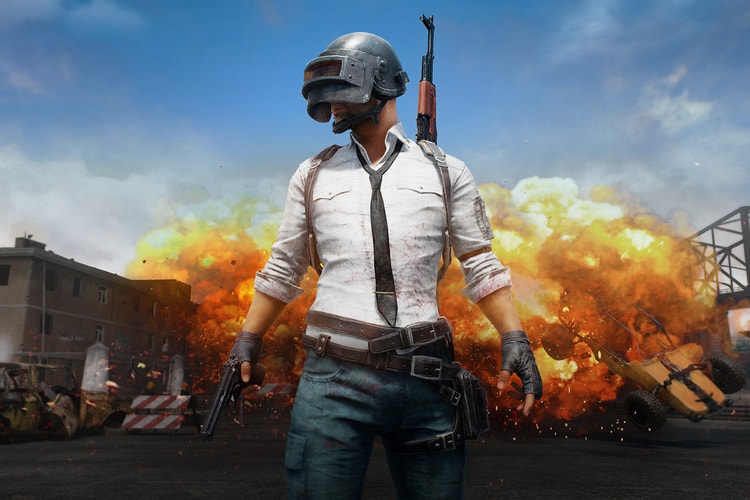 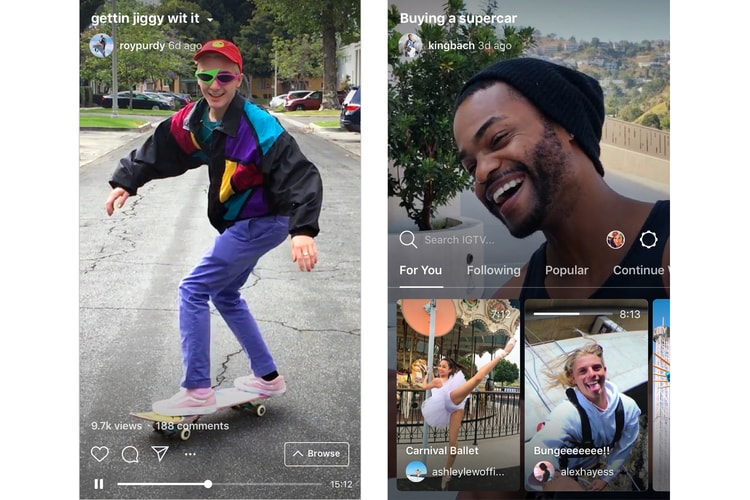 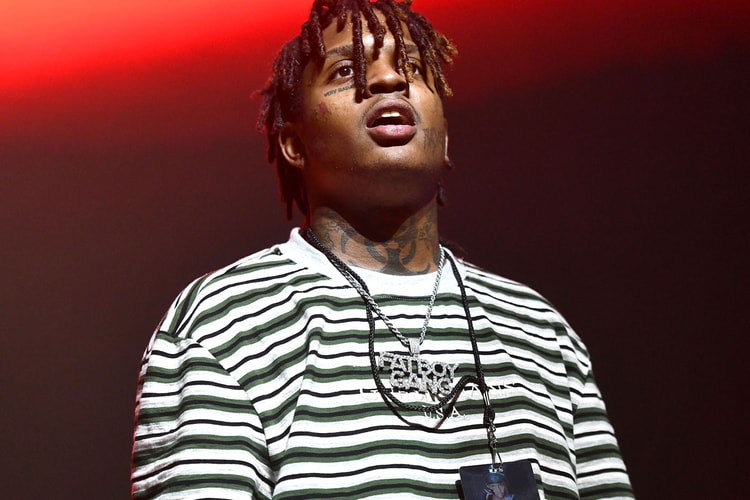