Earlier this year, Elon Musk made headlines when his Boring Company pre-sold more than 20,000 flamethrowers, resulting in $10 million USD gross revenue in a matter of days. Despite facing a potential ban from the state of California, Musk has moved forward with getting the devices into the hands of eager customers. But in order to skirt any regulatory issues, Musk is insisting that the product is called “Not a Flamethrower.” He took to Twitter to share images of the first 1,000 flamethrowers that were picked up, which are capable of emitting flames up to two feet. People tested out the device by roasting marshmallows and got some photo ops next to a Boring Company sign.

Nothing makes your baby more zen than a few gentle puffs of a TBC Flamethrower pic.twitter.com/HewJf66hh2

Almost forgot! Due to recent regulatory/customs rules enacted to inhibit transport of anything called a Flamethrower, we have renamed our product: “Not a Flamethrower”.

The Boring Company has also been working on an underground tunnel in Los Angeles, which is nearing completion. 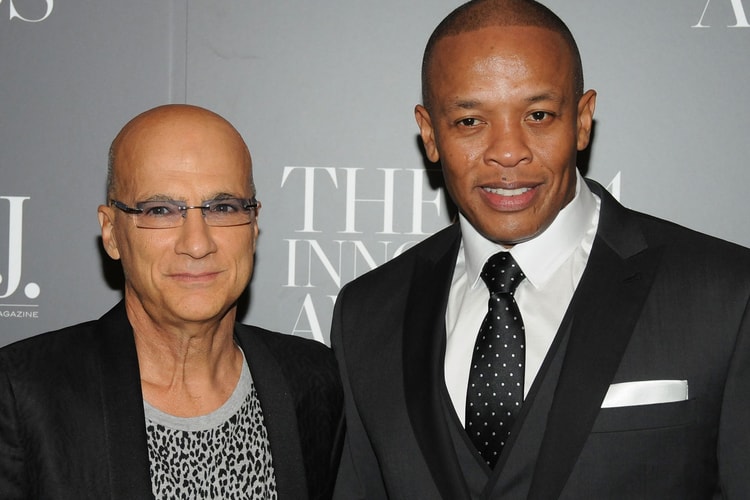 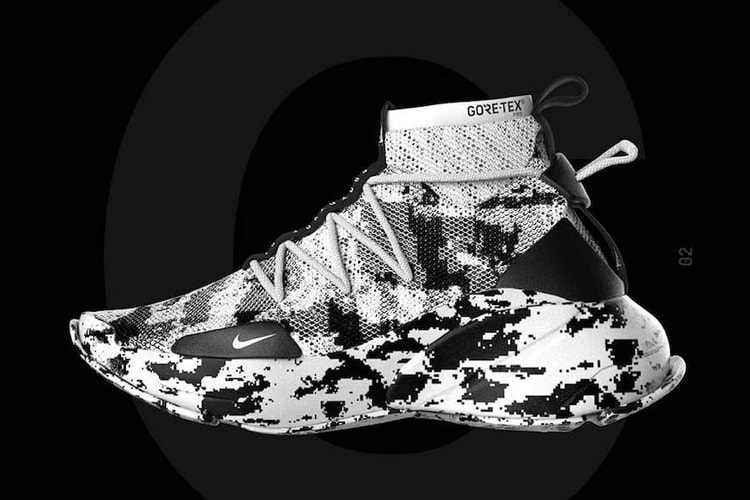 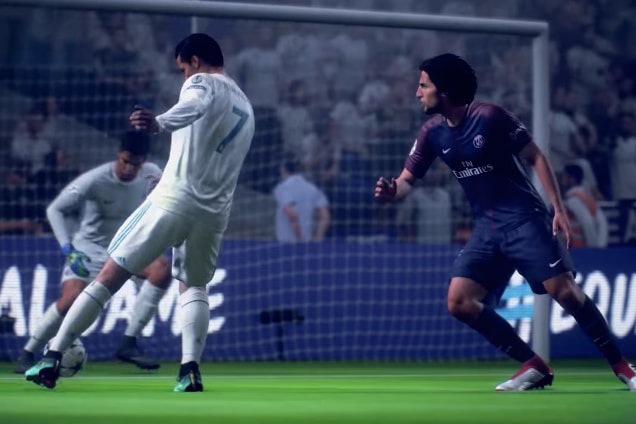 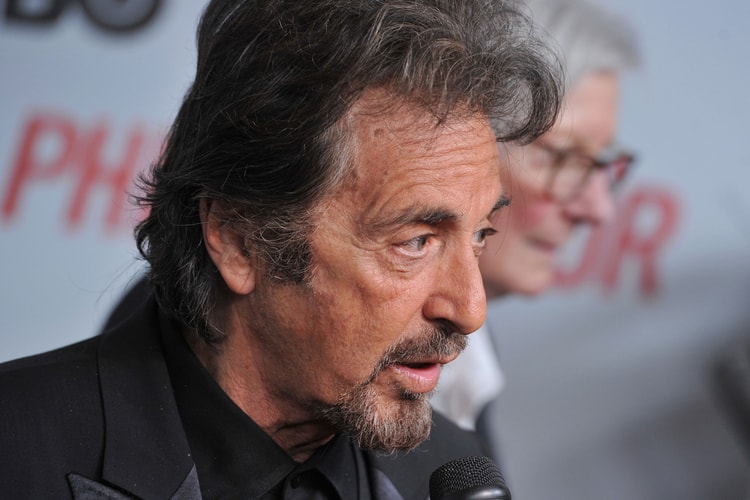 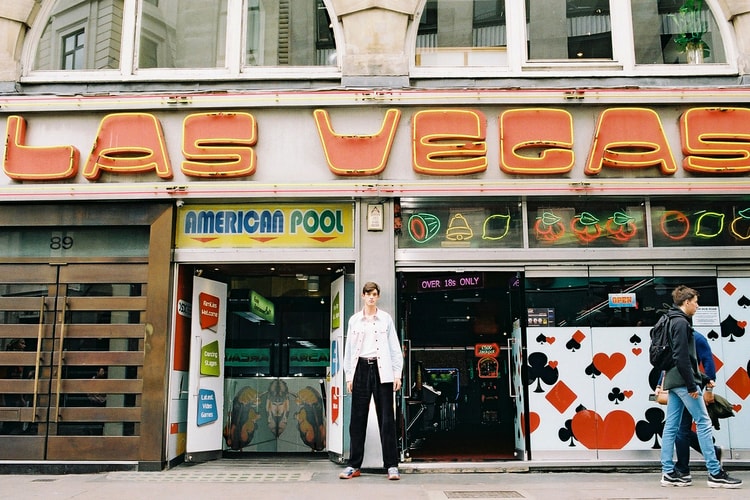 The designer talks inspiration and process for his latest collection.
By Joe Iley/Jun 9, 2018
Jun 9, 2018
0 Comments 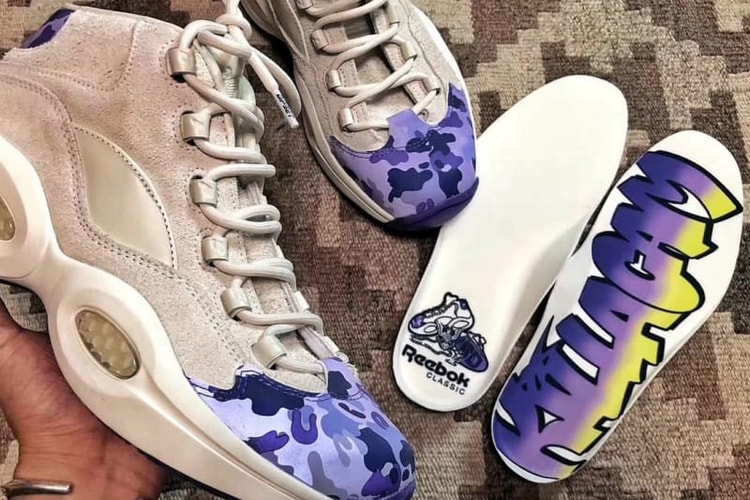