Having recently been crowned the Coupe de France Champions, Paris Saint-Germain and Nike are ready to officially unveil the Parisian club’s 2018/19 Home Jersey.

The new updated kit features a sleek modern reinterpretation of the iconic jersey designed by Daniel Hecther, keeping with the club’s famed colors of blue and red. Taking centerstage is a unique red graphic taking shape like a soundwave, which was created to represent the deafening cheers by fans that occurs during game days at the Parc des Princes. On the back of the neck, a red stripe outlined by two white lines can be found housing a Fleur-de-lis. While the Club’s “Ici c’est Paris” motif can be found hidden on the inside of the shirt. Finally PSG’s badge can be found on the left chest, while Emirates is featured as the main sponsor and QNB as the sleeve sponsor.

The shorts take on a full blue colorway while the socks feature a horizontal red stripe, once again outlined in white. On the new kit midfielder Marco Verratti states, “Every time I enter the locker room, discovering my jersey with my name on the back is always a great source of pride. And when I go out on the pitch, I feel the strength of the fans. They give us strength and push us to surpass ourselves.” 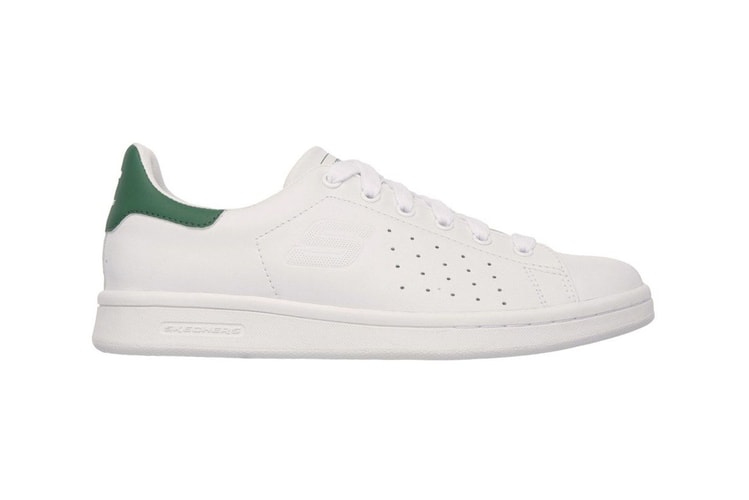 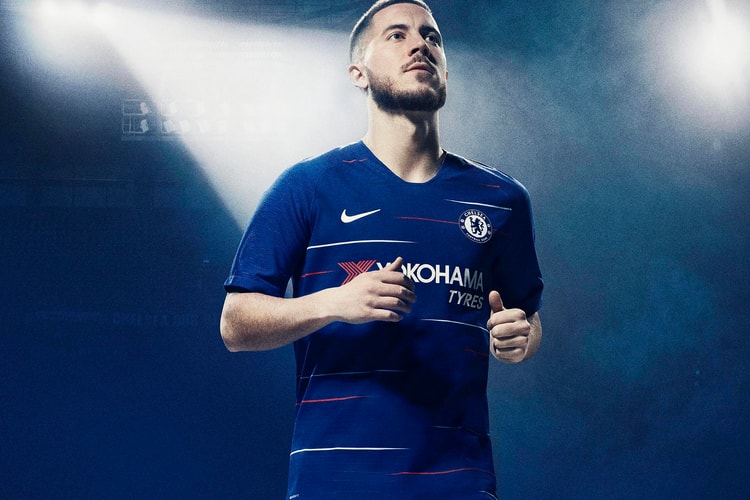 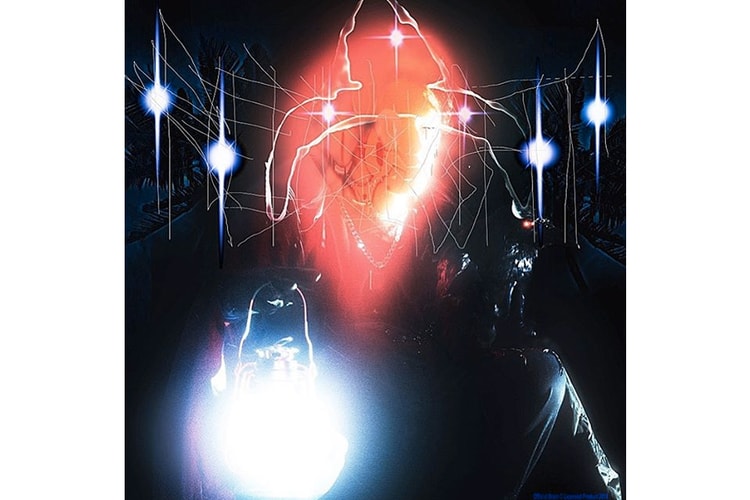 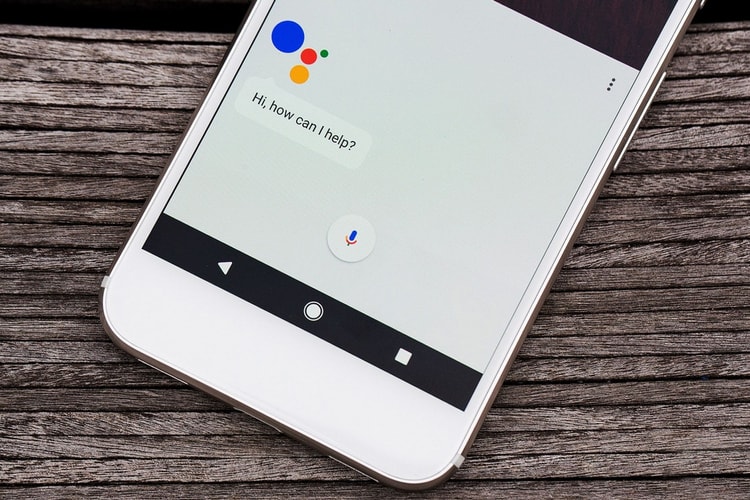 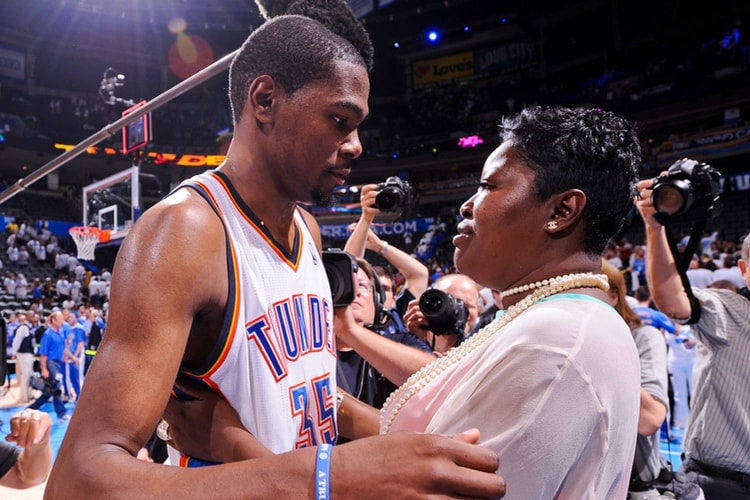