With LeBron James overtaking Michael Jordan in post-season career buzzer-beaters as of April 26, ESPN looks at how LeBron’s legacy stacks up against His Airness himself. In a roundtable discussion with Scottie Pippen and Tracy McGrady, host Rachel Nichols breaks down the two NBA legends in terms of which one is more “clutch,” in terms of shotmaking. When it comes down to it, the verdict remains the same: Jordan is the GOAT for a reason, although LeBron is no slouch — McGrady notes that LeBron’s skill for making the right play usurps comparable stars like Kobe Bryant.

Watch the clip above and let us know: is LeBron as clutch as MJ?

Most recently, Michael Jordan’s legacy was challenged in a more unusual manner — Kanye West claimed that he makes more money on shoes than Jordan. 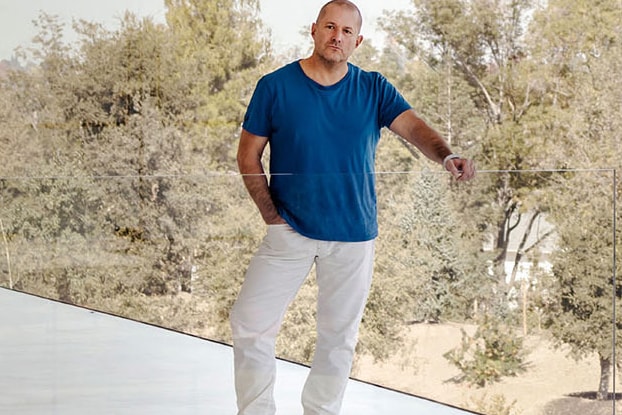 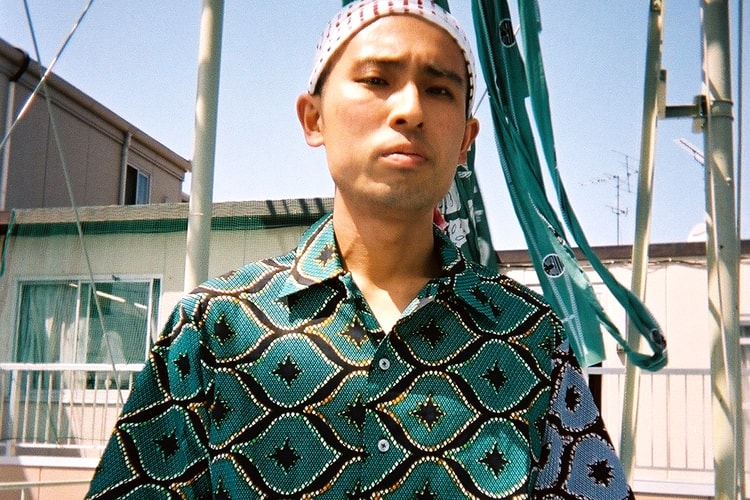 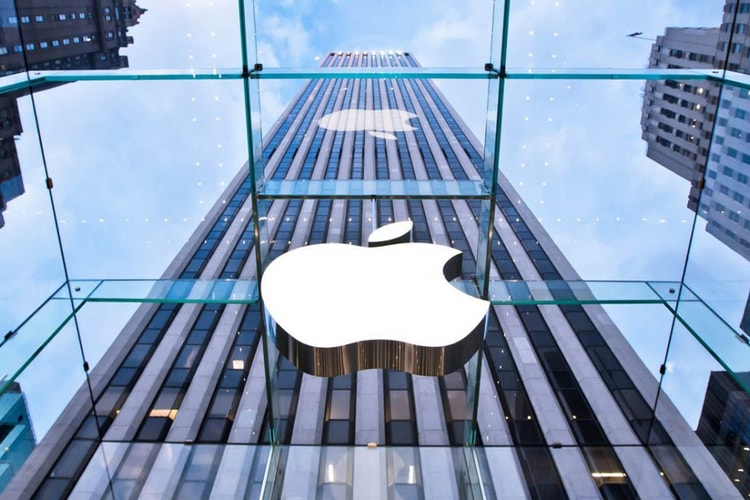 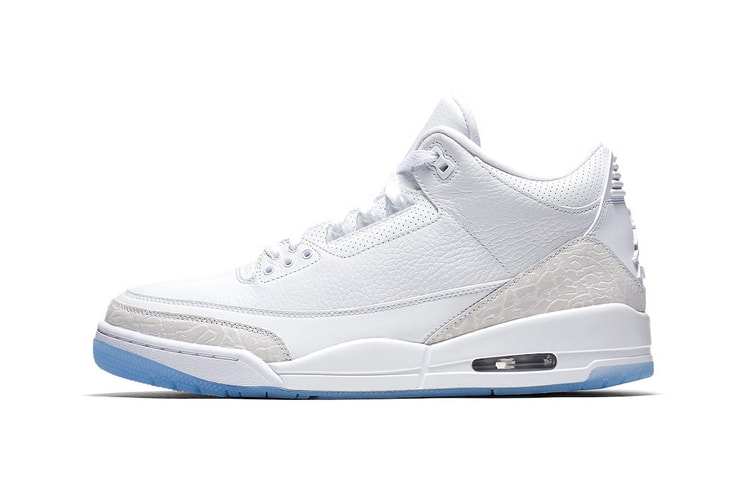 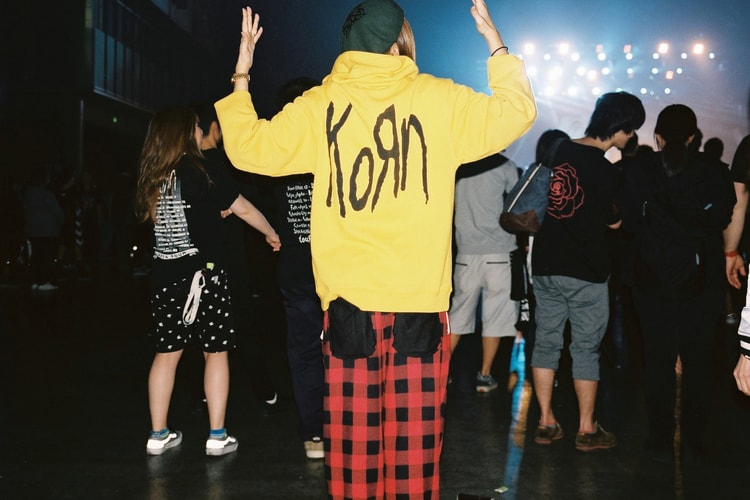 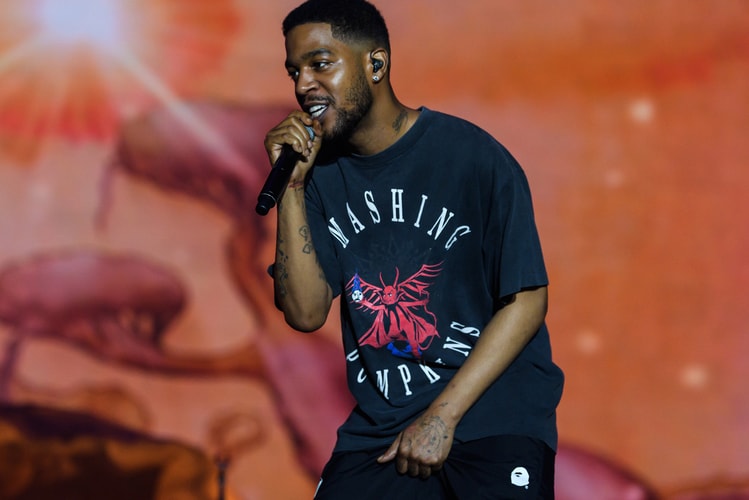