The closing track on Future and Young Thug‘s 2017 collaborative album, Super Slimey has now received a visual treatment. Today, the Atlanta rap mainstays have joined forces with Creative Director Gabriel Hart for a mind-bending short film that finds the Atlanta rap stars entangled in a trippy horror-flick of sorts. With the two rappers standing in front of a mansion, the entire backdrop is dipped in psychedelic color palettes, where they’re joined by crows, glowing angels and little kids in ghoulish white masks.

Press play to watch above and check out our recent HYPEBEAST TV interview with Young Thug where it was unveiled that he wouldn’t be dropping any albums in 2018 in honor of his deaf brother. “So, I want to act deaf for a year … I ain’t going to put out no music this year.” Meanwhile, Future was recently featured on every track on DJ Esco’s new Kolorblind album which is out now on streaming services. 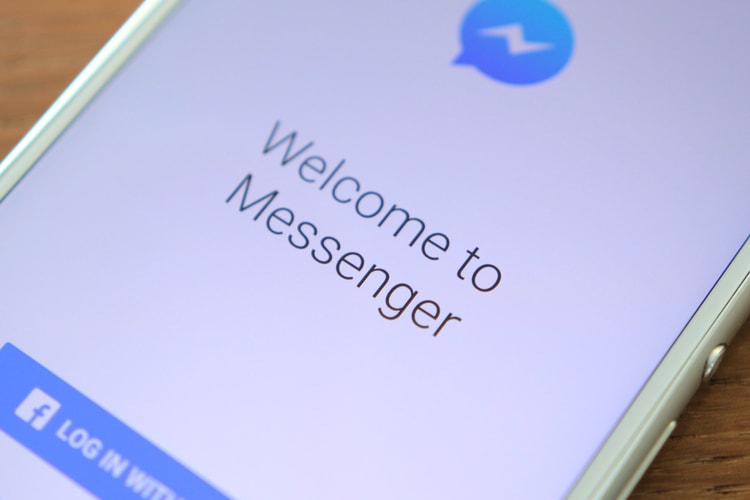 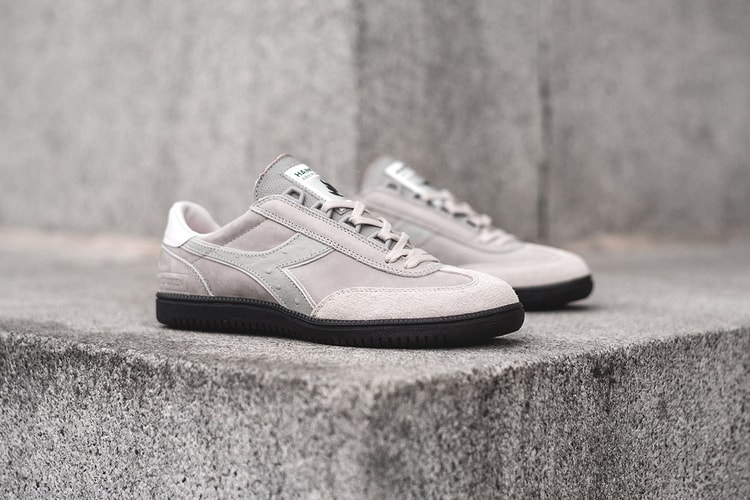 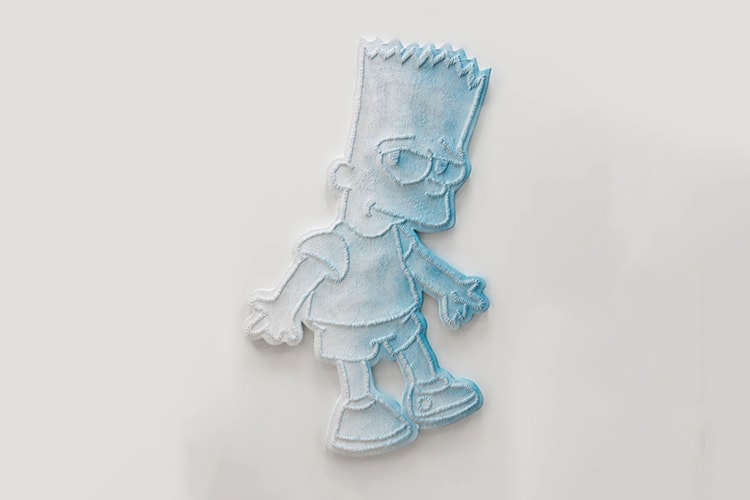 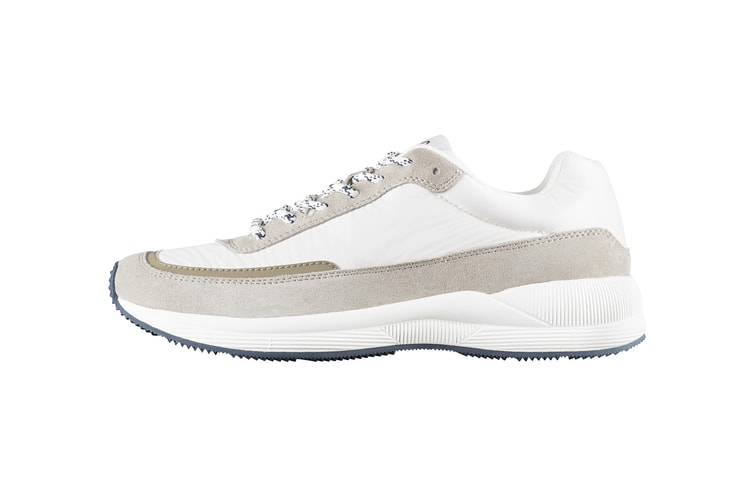 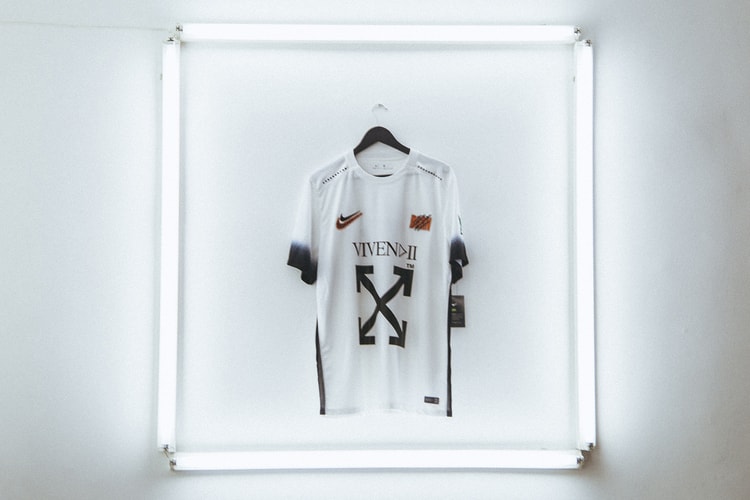 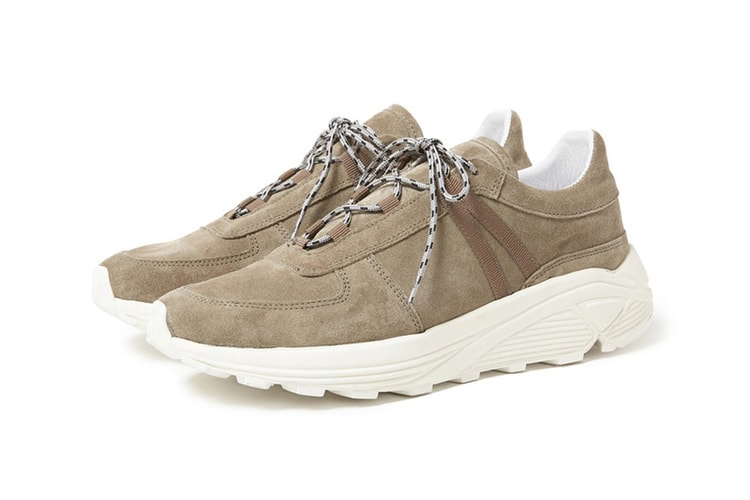