Russian designer Gosha Rubchinskiy has announced the end of his namesake label “as you’ve known it.” In a statement released via Instagram, the brand announced that there ”will be no more seasonal collections.” Speaking to HYPEBEAST at the reopening of Dover Street Market’s Beijing location, Rubchinskiy hinted at the move, stating that he was “a bit tired of doing season to season collections.”

The statement also reveals that “something new is coming,” with Rubchinskiy discussing in his aforementioned interview that “the main thing is to grow PACCBET” and that he wants “to change the strategy and do more project-based things. Maybe that means a womenswear line sometime. We want to do more collections and collaborations with Paccbet.” As it stands, there is no concrete news on how the brand will change, although Rubchinskiy has announced that he is opening a skate shop in Moscow in the future. 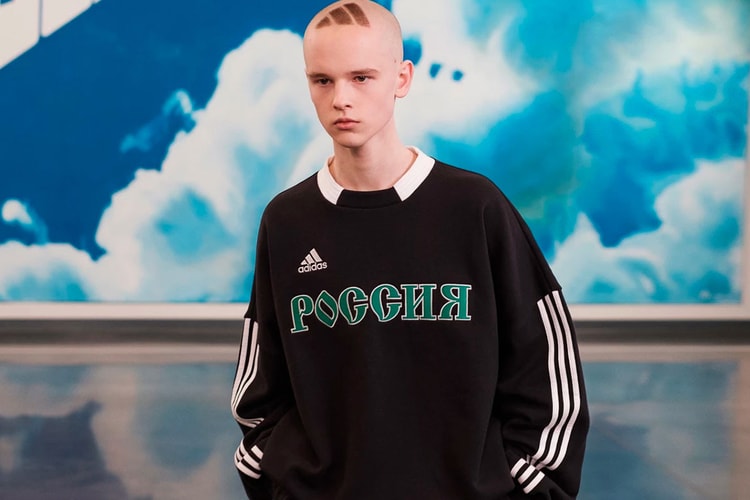 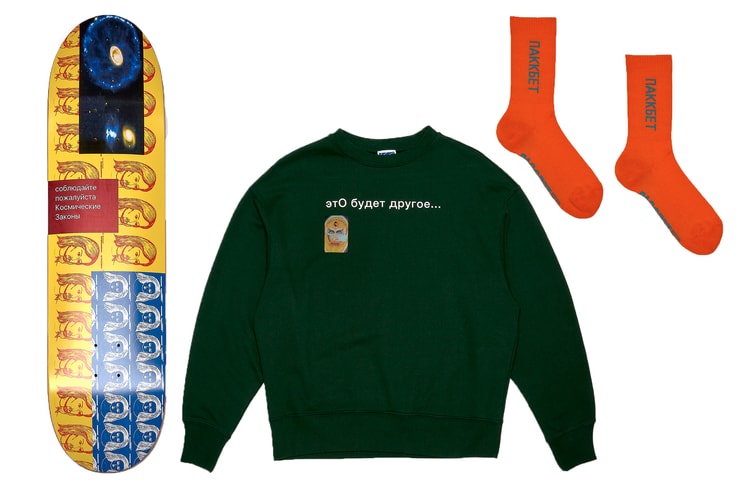 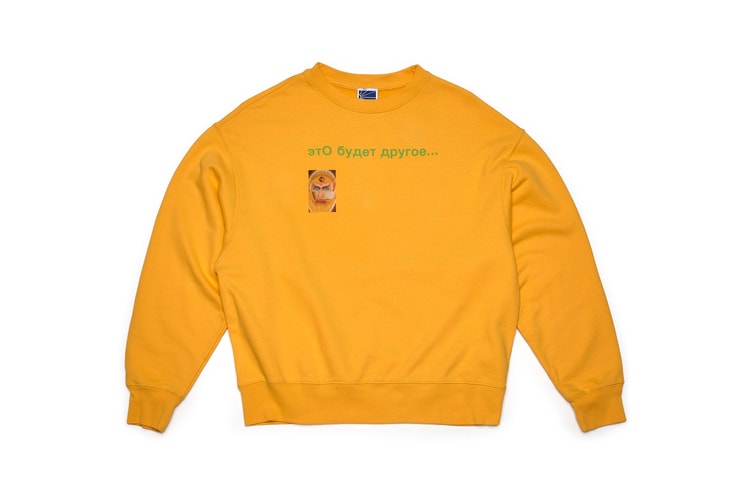 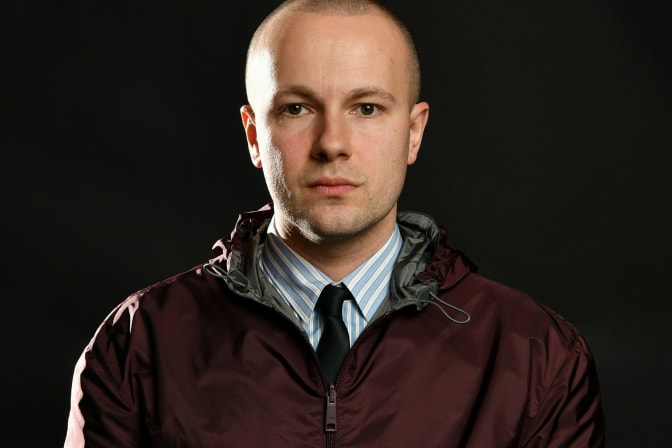 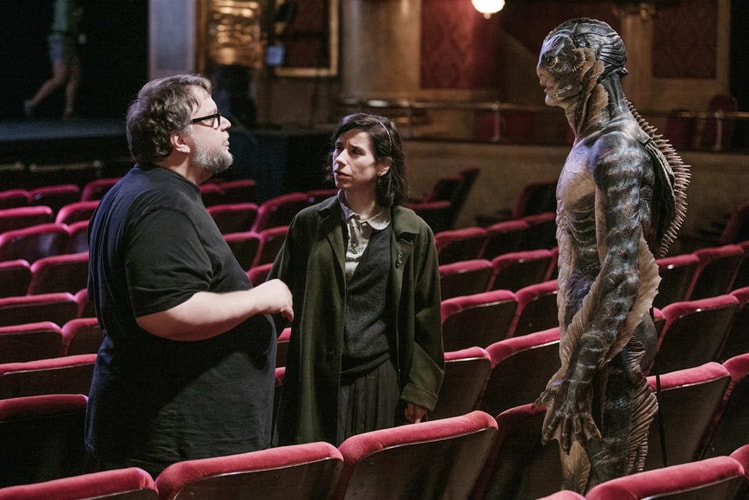 Doug Jones Is the Most Famous Actor You've Never Seen 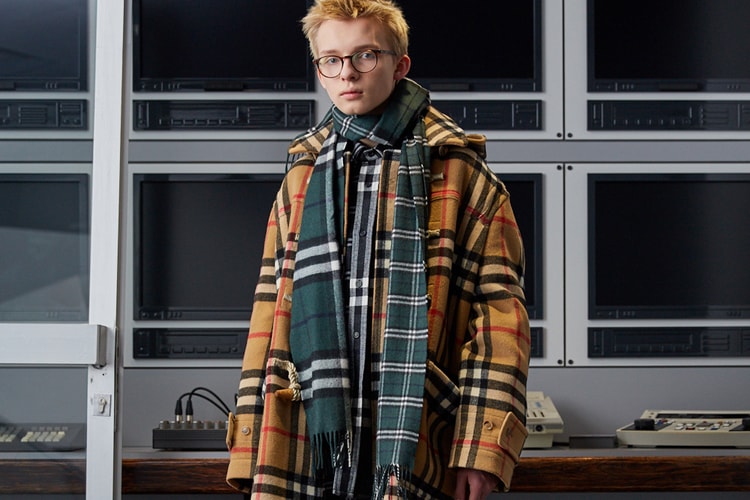 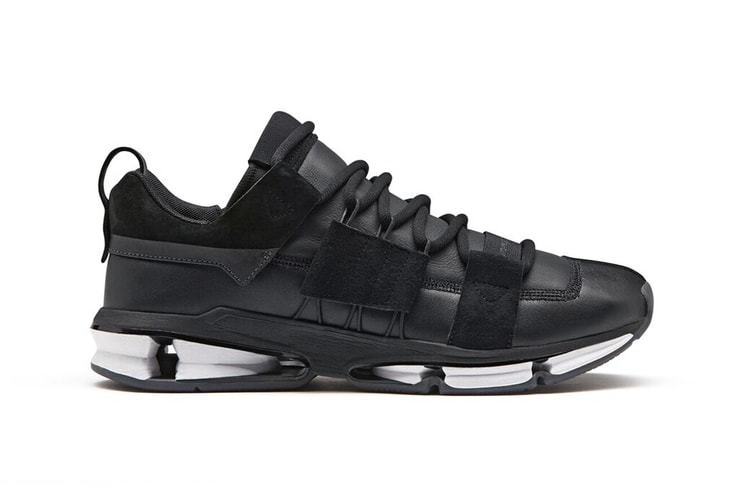 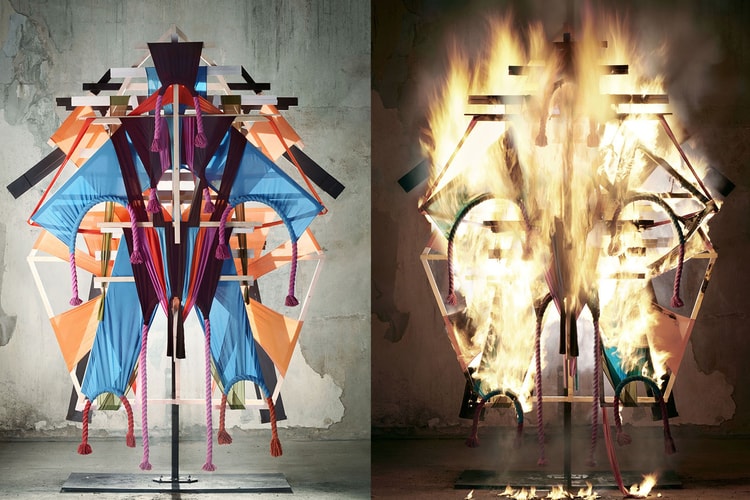 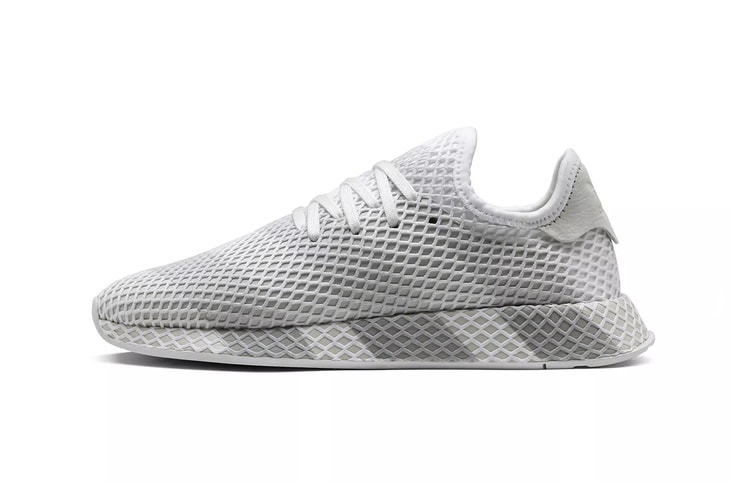 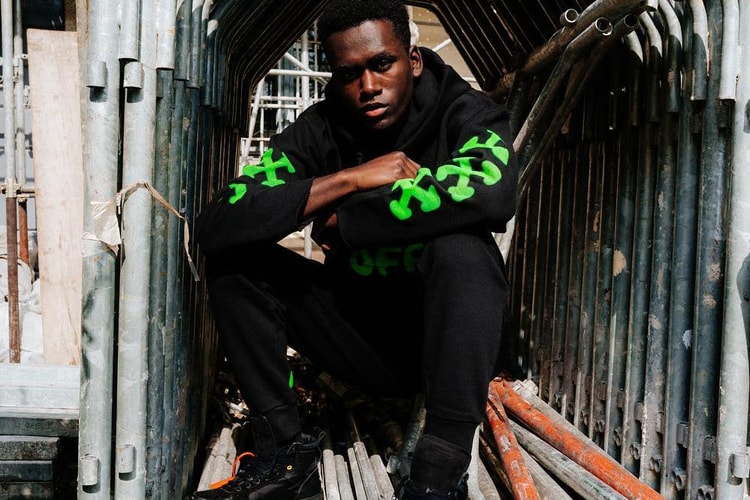 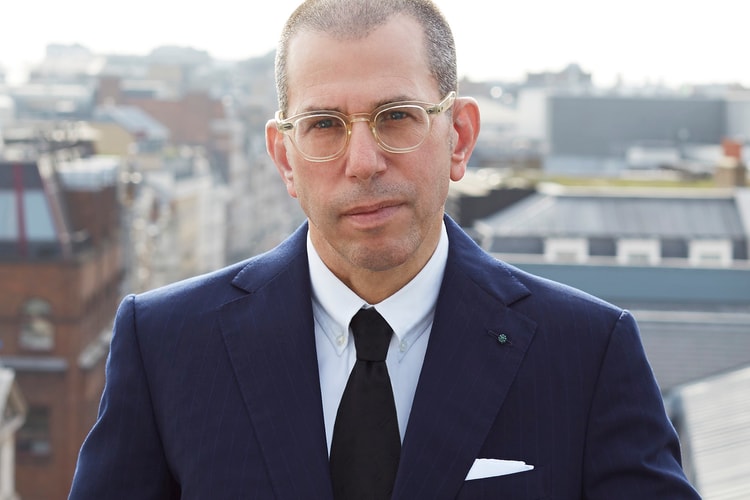 The company’s international chairman is staying in his current role.
By Jack Stanley/Apr 4, 2018
Apr 4, 2018
1 Comments 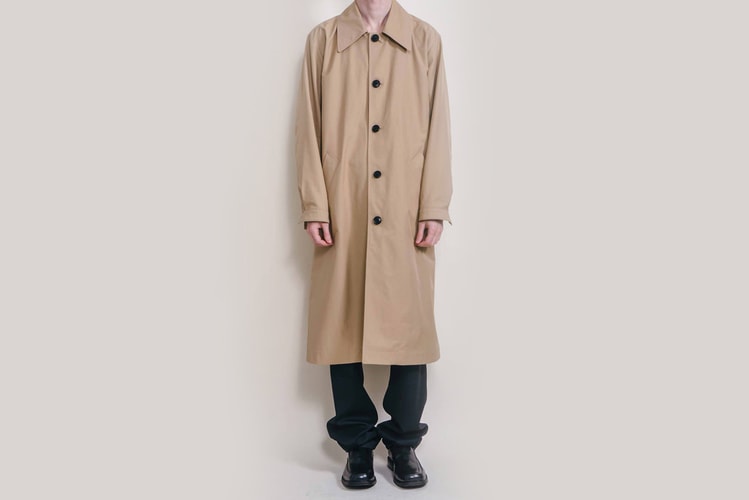