Avengers: Infinity War has begun hitting theaters worldwide, having already hit the big screens in Asia. As American audiences still need to wait a few more days for its release, a new video analogy from ScreenPrism may help to hold fans over until Friday.

Running at just over 13 minutes, the video above breaks down the symbolism of the Infinity Stones and how the Marvel Cinematic Universe uses the stones to tie its stories together. Avengers: Infinity War will revolve around the infinity stones and place the Avengers and their allies against the ultimate test: prevent the supervillian Thanos from capturing all the stones and his aim to end the universe. 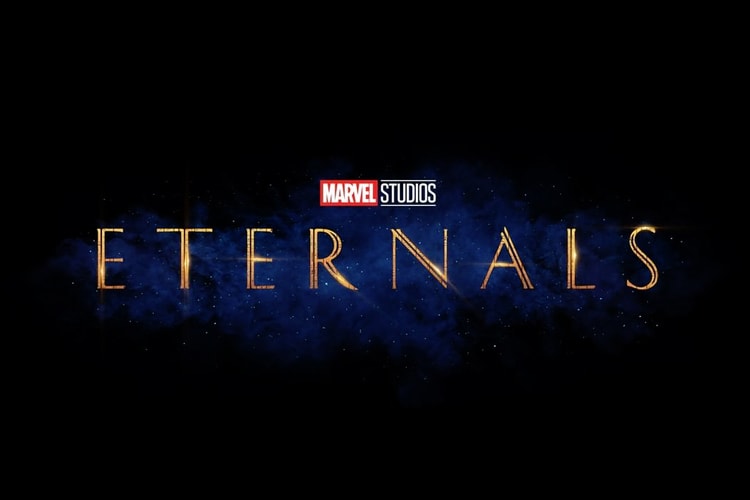 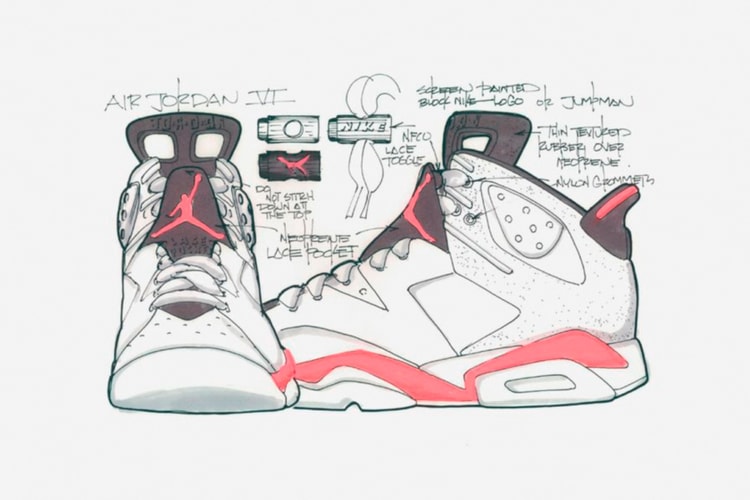 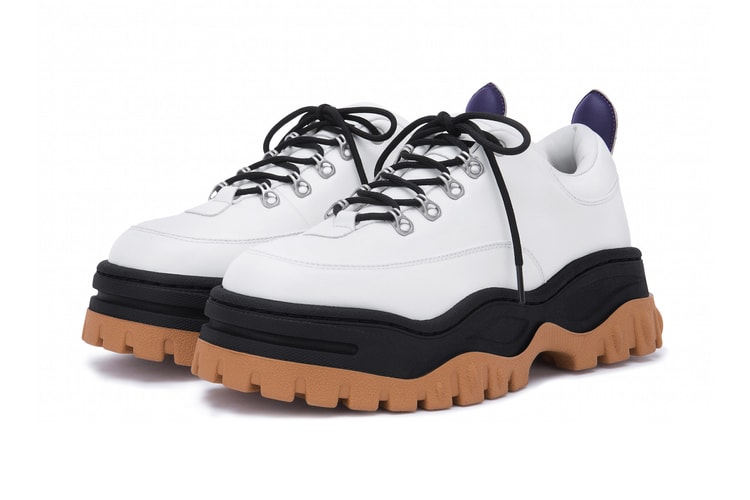 The Eytys Angel Gets a High Contrast Neutral Look 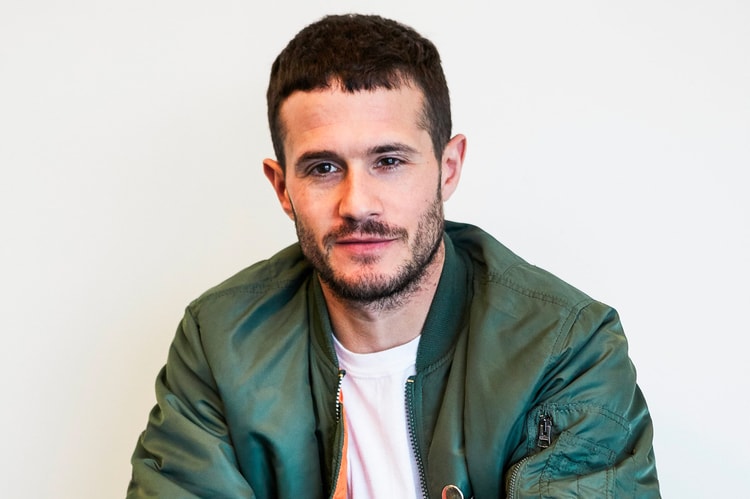 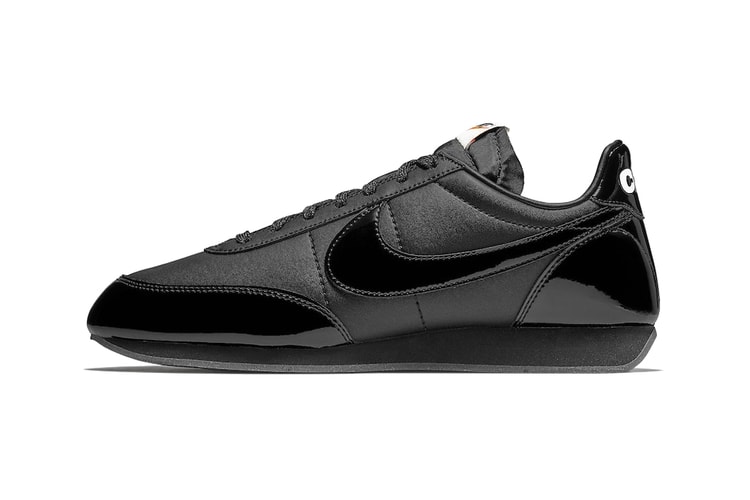 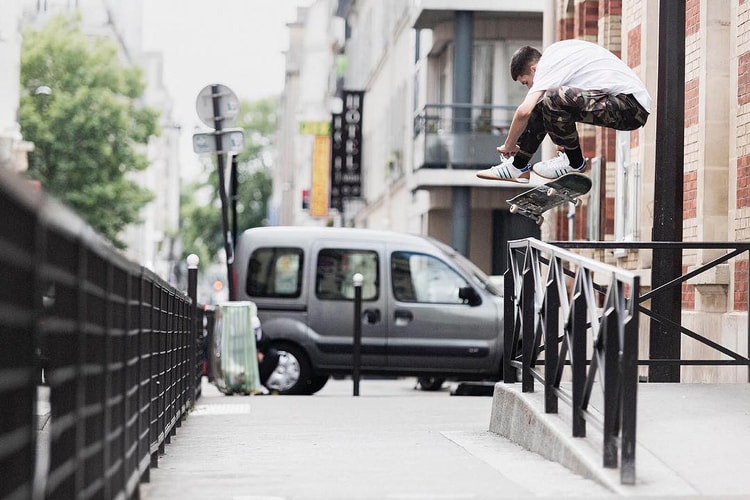 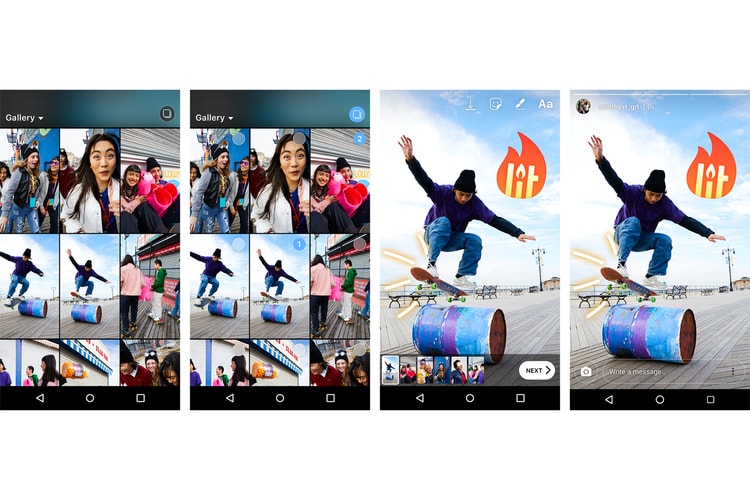