Jerry Lorenzo has revealed his Fear of God x Nike collaboration. Consisting of an all-new sneaker called the Nike Air Fear of God 1, the capsule also features a number of basketball-inspired clothing alongside it.

Speaking to Nike, Lorenzo spoke about the Air FoG 1, saying:

“It is a shoe that should only be judged by the emotion it gives the kid when he first sees it — however it makes him feel. We live in a day and age when images are leaked left and right, and products are leaked without consideration and emotional attachments. I’m aiming to give a visceral experience whether the kid sees it first on Ben Simmons coming into the arena or worn by his favorite athletes on court.”

You can see the entire lookbook in the gallery above. The Fear of God x Nike collaboration will be releasing on December 15 from select retailers and Nike’s webstore.

In other news, Wood Wood and Champion teamed up once more for an American sportswear-inspired collaboration. 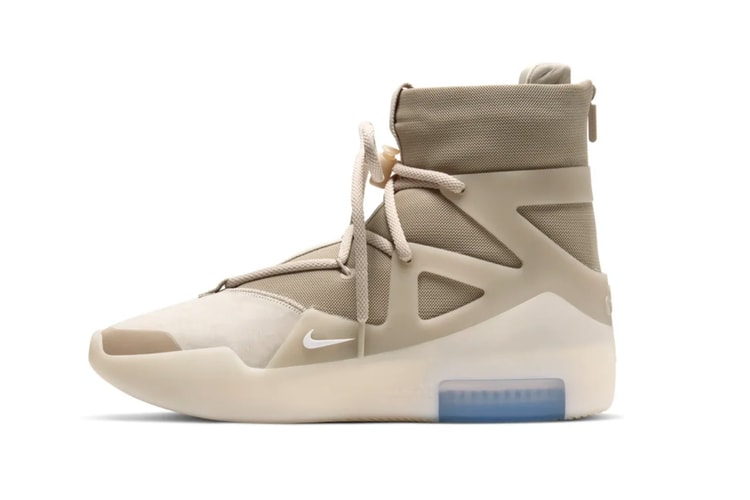 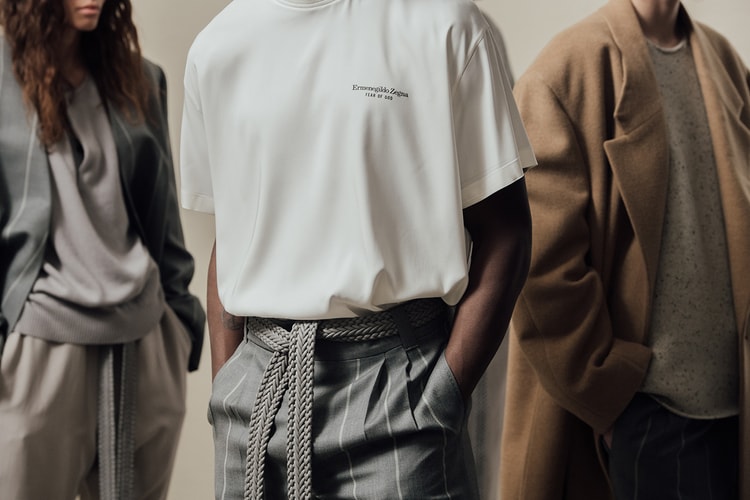 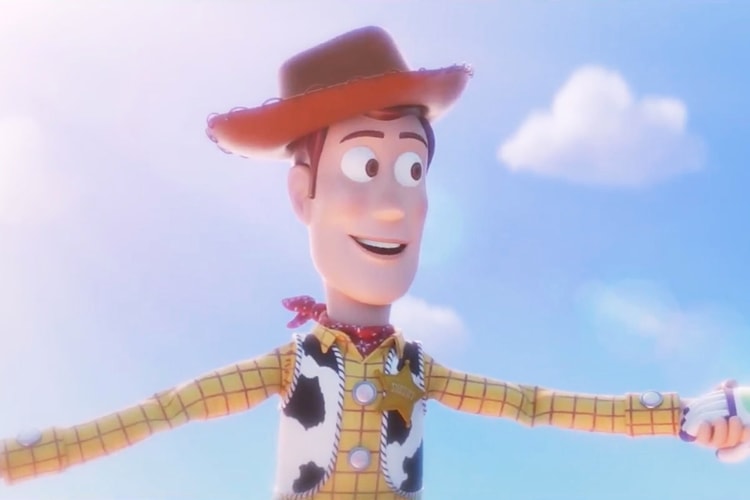 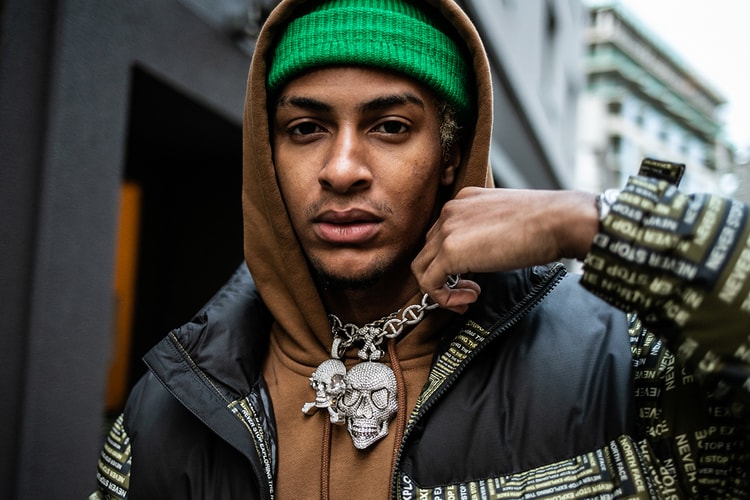 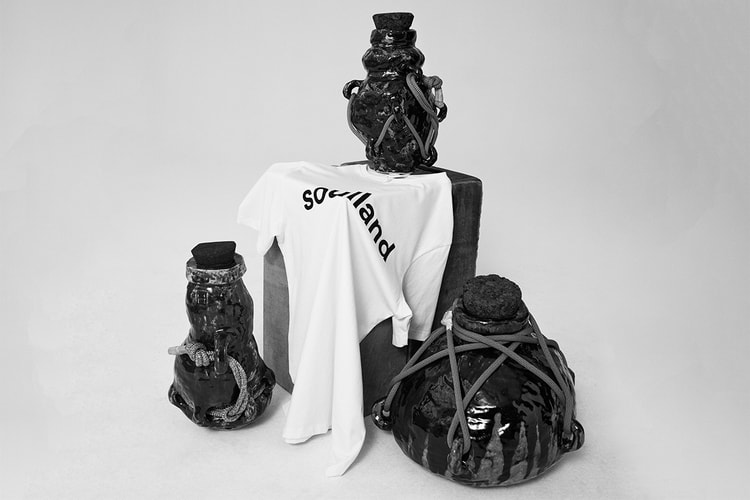 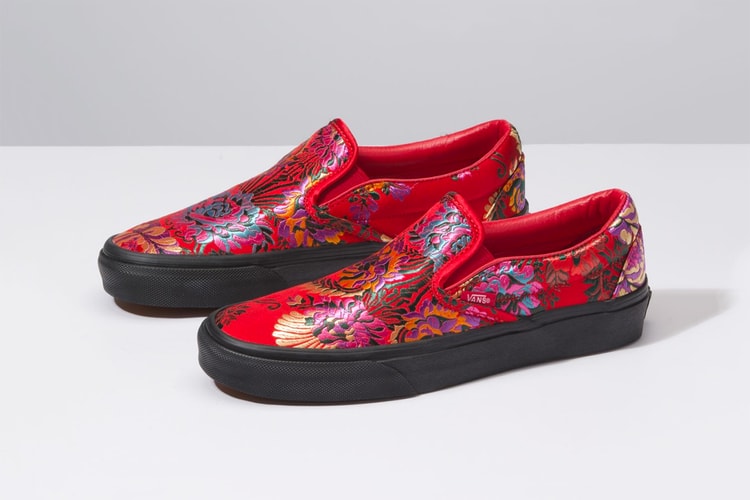 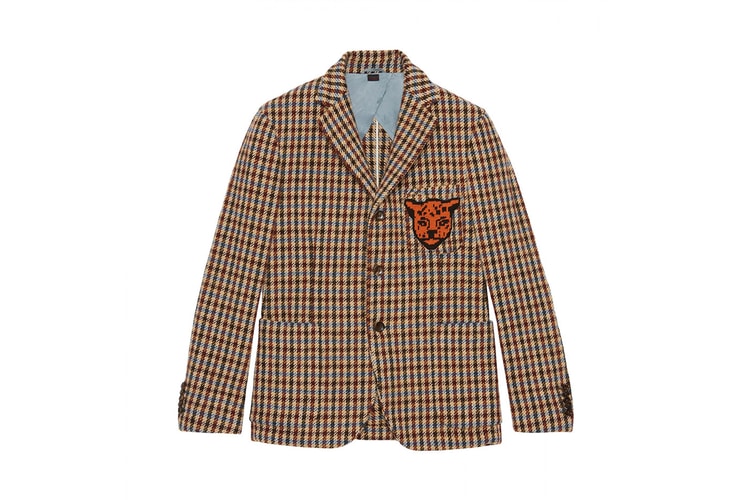 Everything from embroidered blazers to reindeer-print beanies.
By Jack Stanley/Nov 12, 2018
Nov 12, 2018
7 Comments 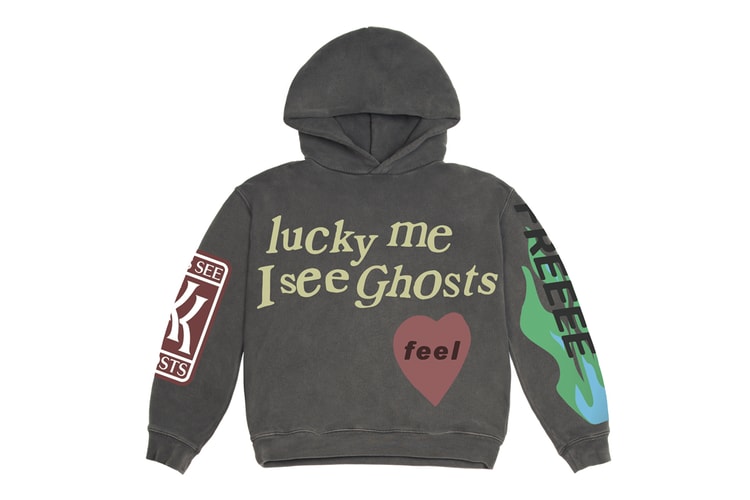