Following the release of two new singles last month, indie rock dup Girlpool has announced a new album alongside a new single, “Hire.” The new album, What Chaos Is Imaginary, is a followup to the band’s 2017 record Powerplant. Hire showcases what the previous two singles demonstrated, an evolution within the band’s sound as the band’s frontman goes under a gender transition that has affected their voice. The band will also be going on tour next year in North America with artist Hatchie.

Check out the track above, the tour dates below, as well as more details on it here. What Chaos Is Imaginary debuts February 1.

Our new album ‘What Chaos is Imaginary’ will be released 2.1.2019 on @antirecords ❤️ Pre-order the record, listen to ‘Hire’ and watch a new video for ‘Where You Sink’ directed by Harmony at link in bio Album art taken by @lukegilford 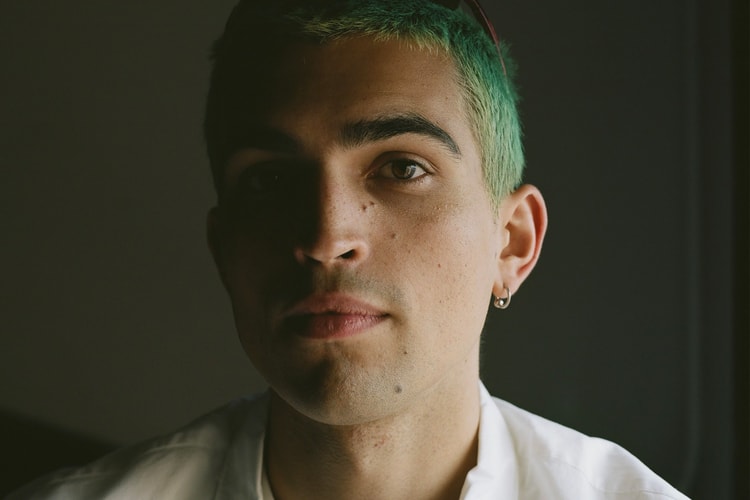 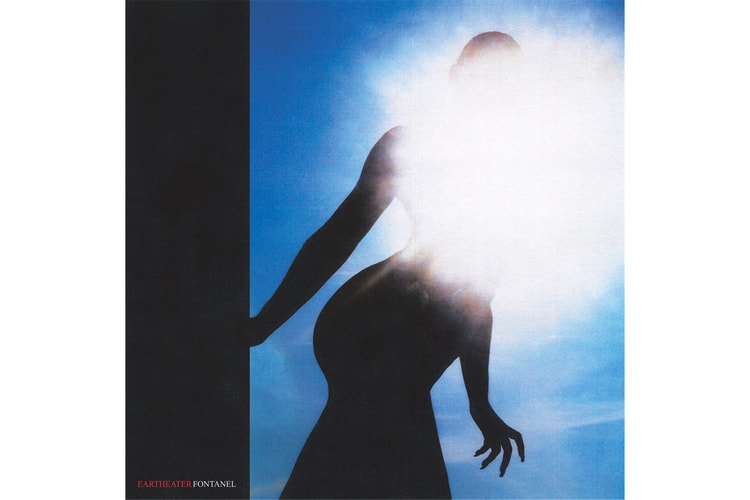 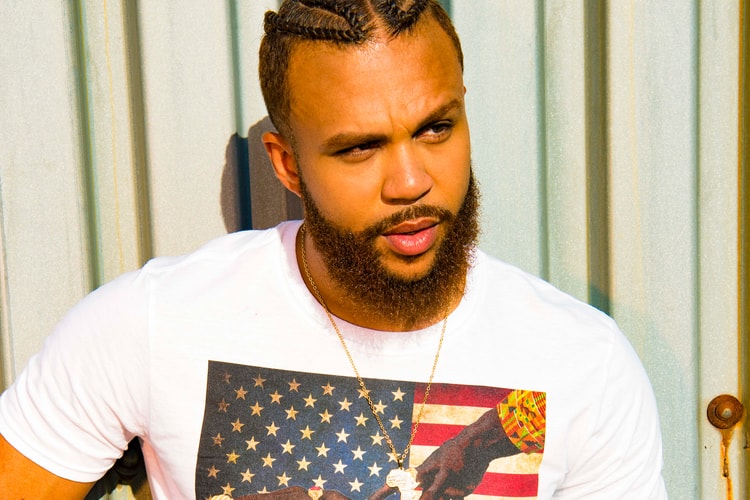 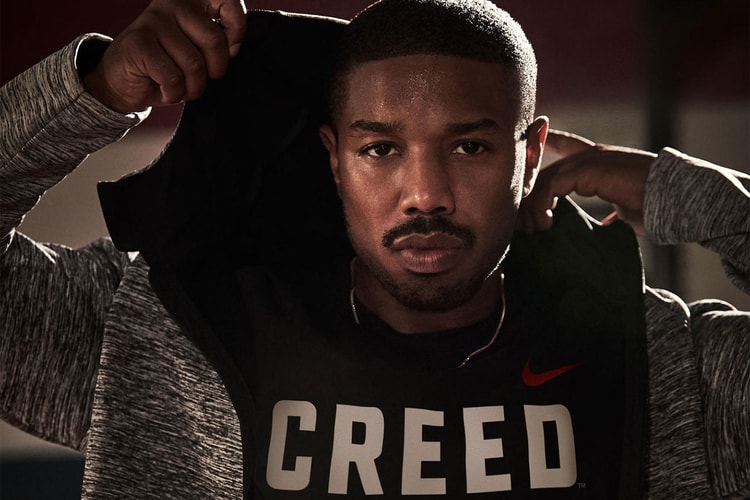 Michael B. Jordan Talks 'Creed II,' Nike Collaboration and Getting Knocked Out For Stallone 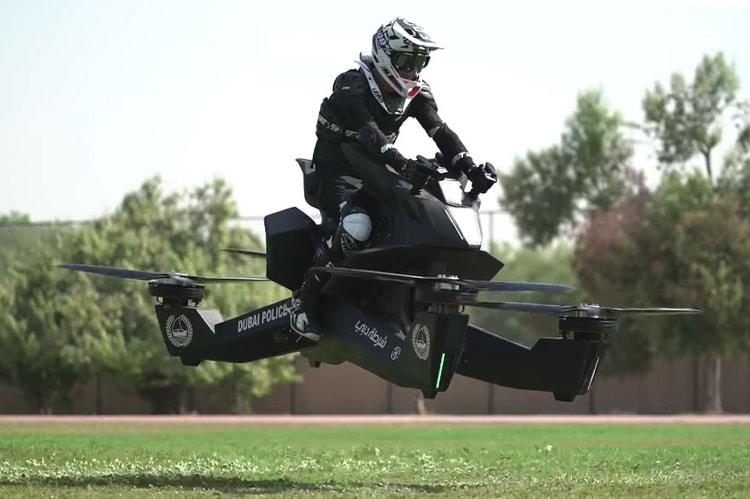 Wifisfuneral Shows How His Creativity Thrives in West Palm Beach 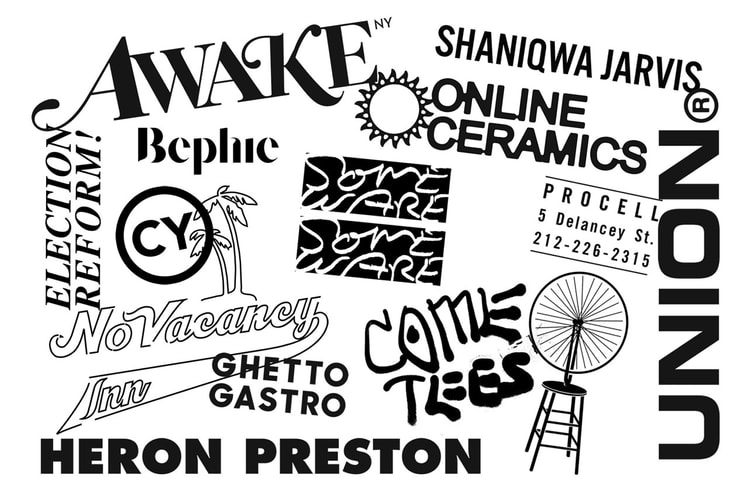 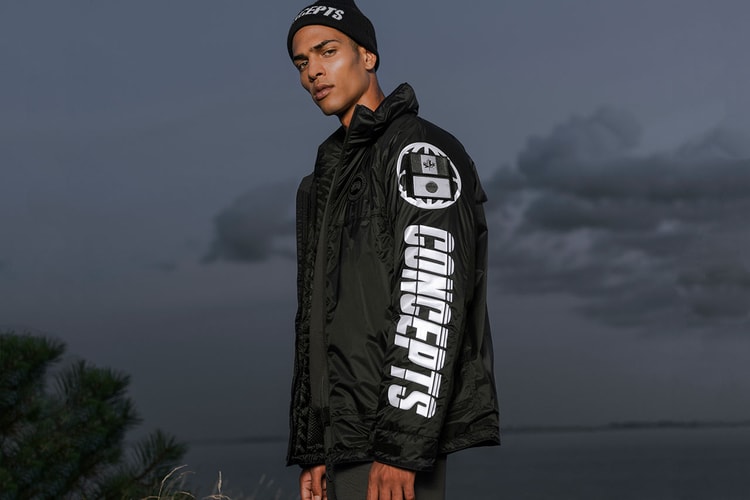 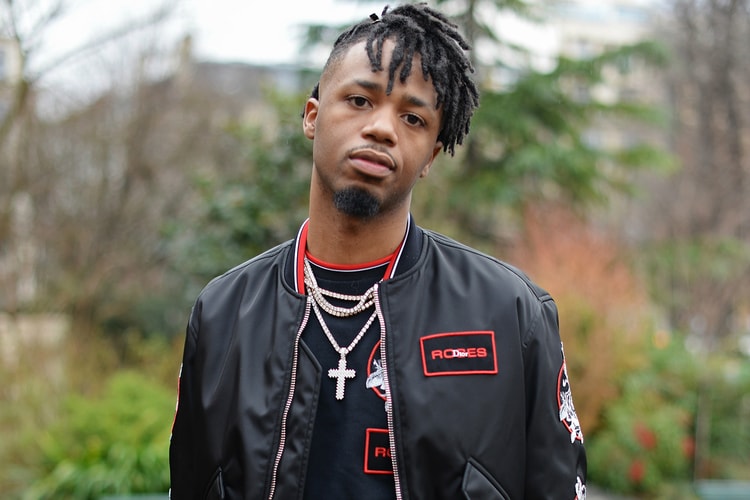 Metro Boomin's 'Not All Heroes Wear Capes' Debuts at No. 1 on the Billboard 200