Following reports of British retail tycoon Sir Philip Green losing his position as chairman of Arcadia group amidst sexual harassment allegations, it has now been confirmed Beyoncé has bought out the lifestyle label IVY PARK.

Green founded the line and was equal partners with Topshop, holding 50% stakes however now, Beyoncé has bought the line outright. According to an IVY PARK spokesman, the acquisition comes after “discussions of almost a year.” A sanction previously prevented Green from being named for being accused of sexual harassment in the media. However, British Labour Party politician Lord Hain used parliamentary privilege to oust Green publically. Since then, Green’s retail empire has begun to crumble, particularly Topshop, which is the parent organization of IVY PARK. 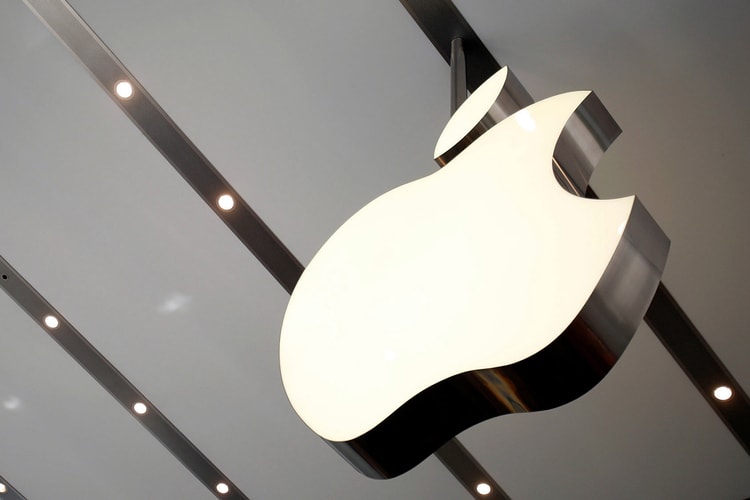 Apple Enlists A24 in Multi-Year Partnership to Create Original Films 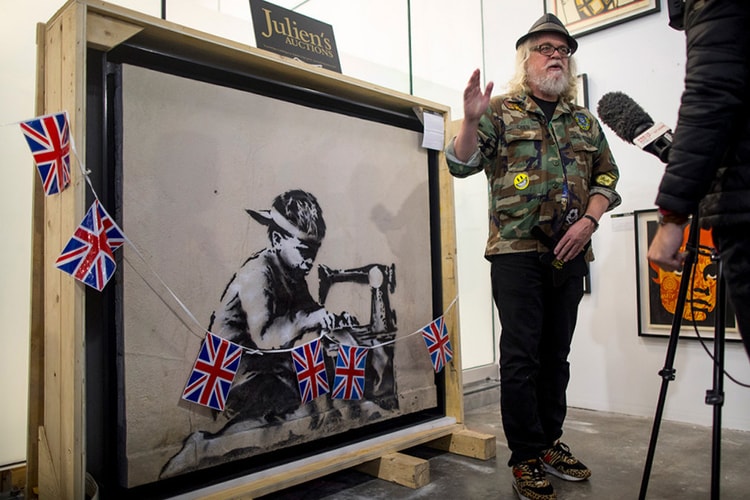 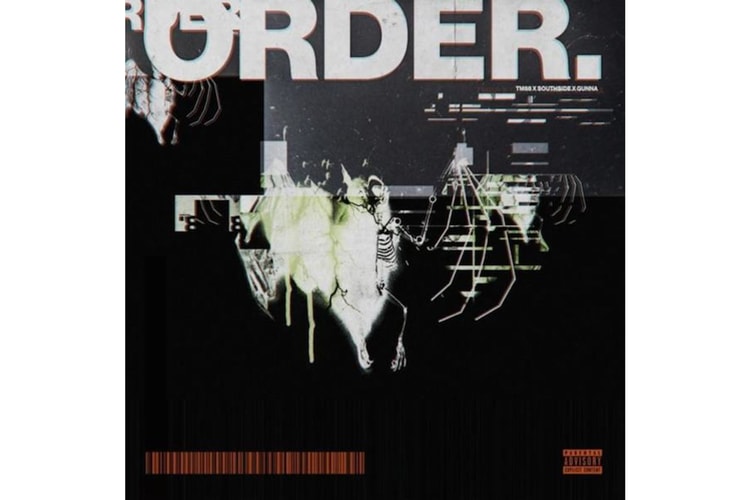 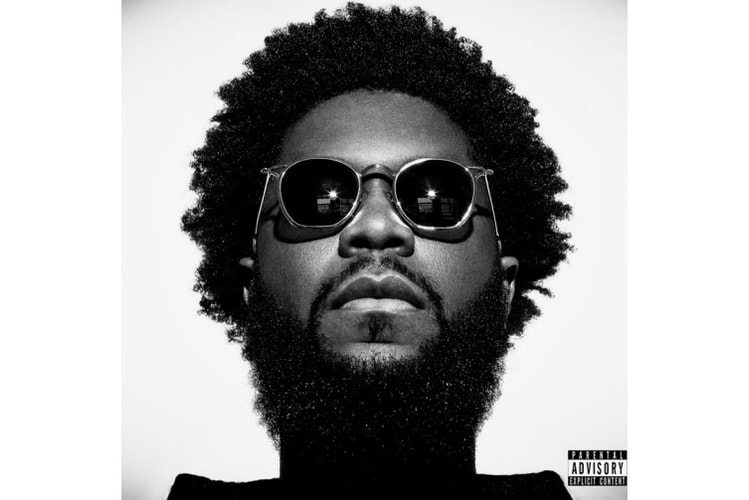 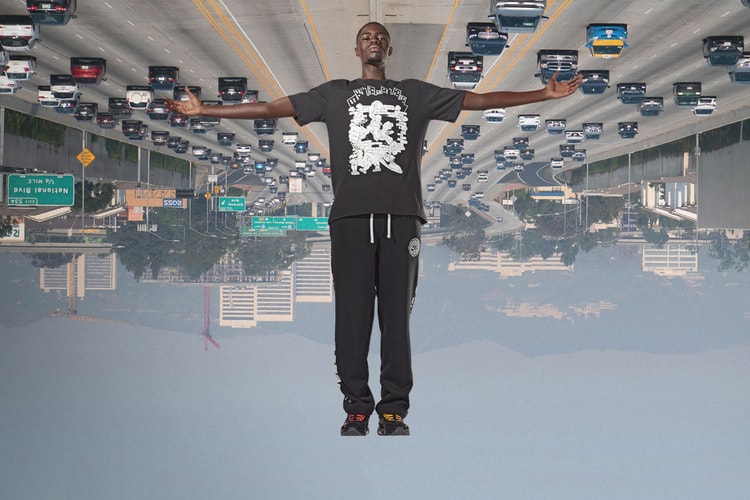