Converse has continued its collaboration with JW Anderson for another season and this time the brands released a felt version of the Chuck Taylor ‘70 alongside the more standard co-branding heavy models. The inspiration for this shoe was Anderson’s love of arts and crafts, which has manifested in shoes constructed from premium felt, which is used on the the entire upper in varying colors.

We noted in the original reveal that the shoes come in a “subtle tonal green option, an asymmetric green, black and orange colorway and a brightly-colored version in neon pink, green and blue,” and now you can see how the latter two models look on foot. The JW Anderson x Converse Chuck Taylor ‘70 felt is available from October 11, 9AM EST in retailers such as HBX. 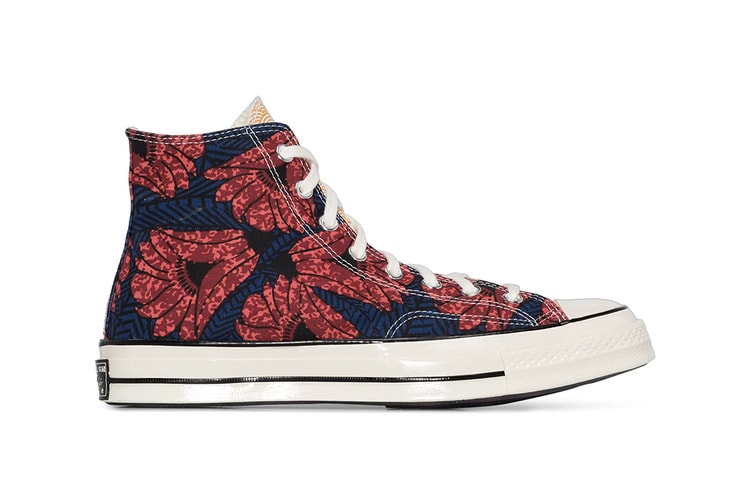 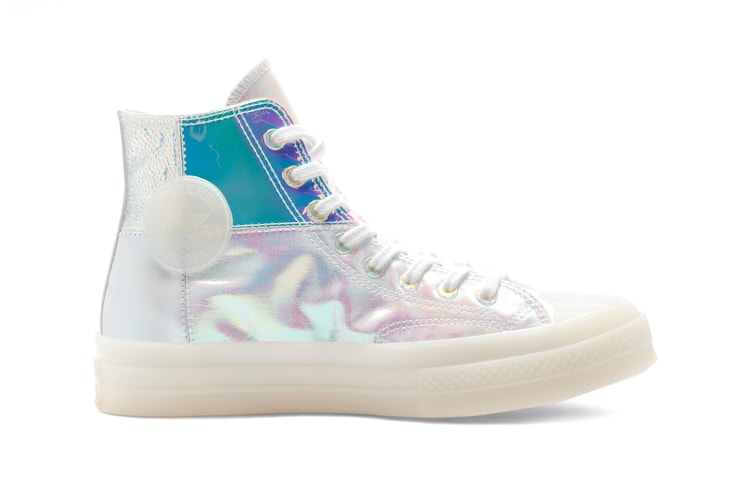 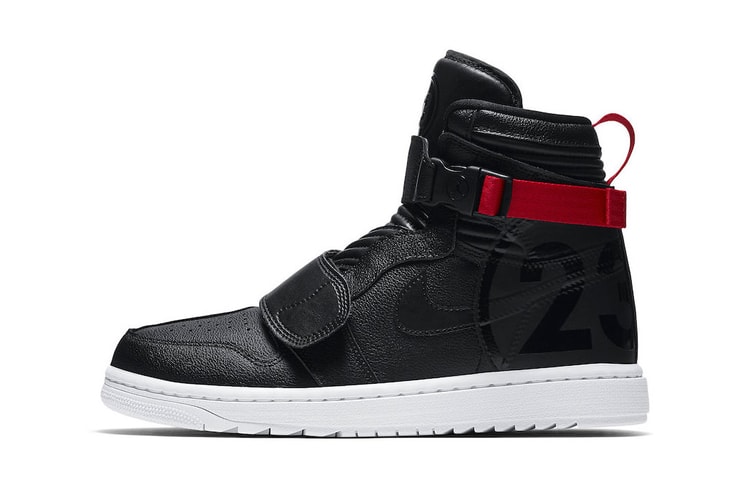 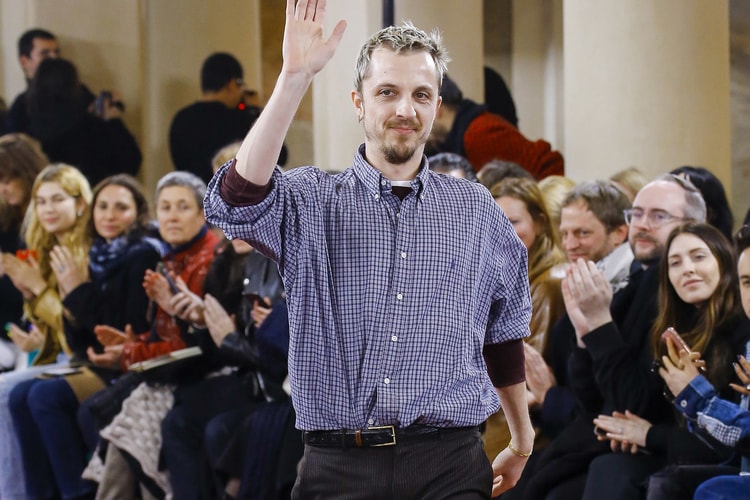 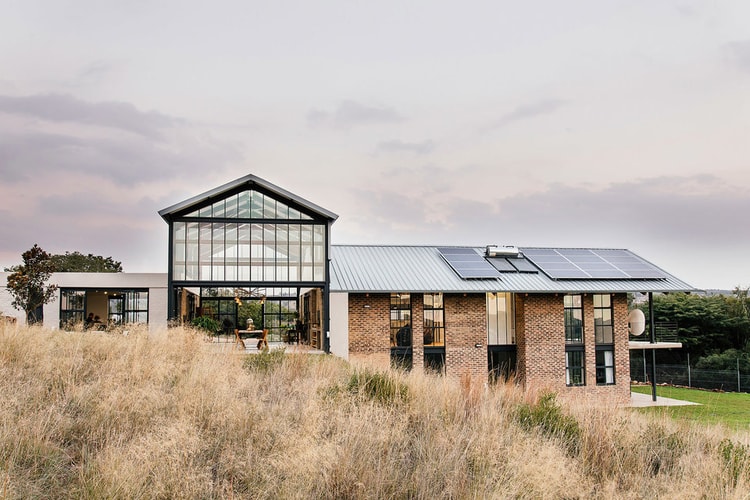 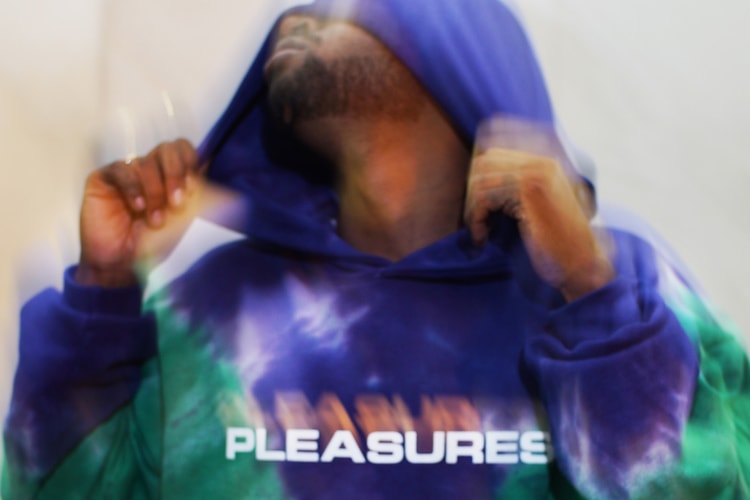 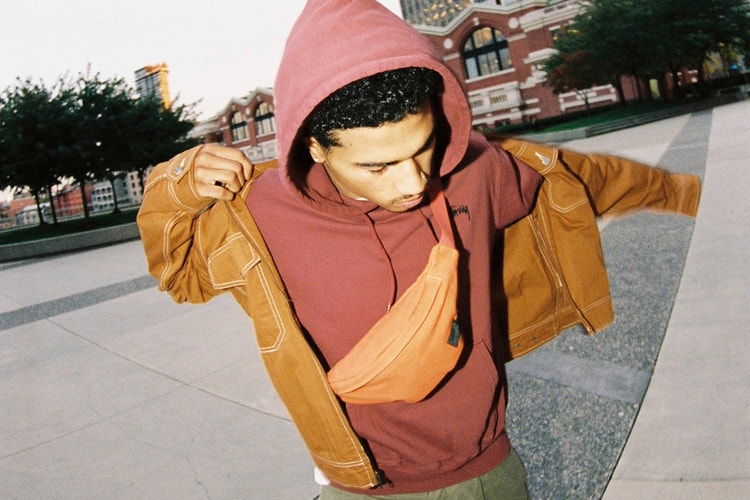 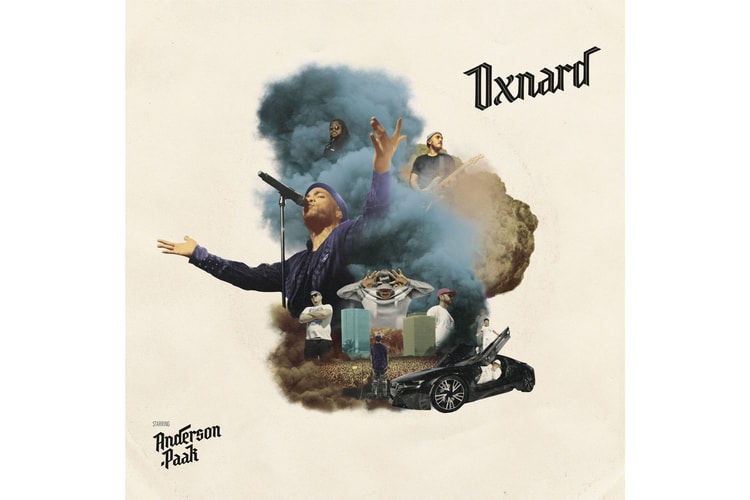