With the dust settling over the spectacle that was HYPEFEST, adidas Originals shined with the debut of its “Never Made” campaign. Accompanying the footwear giant’s retro-future offerings was the festival’s most ambitious experiential activation.

Swathing the walls of its build-out with the ubiquitous blue that adorns its boxes, the space enticed attendees into exploring inside its confines. Walking throughout, visitors could peer into the past through physical monuments that signified a modern revisitation of its lineage. And, though there was an intent to highlight its latest offerings, the imprint made concerted efforts to not only educate but foster greater inclusivity in the community, through the context of design, art and creativity.

Inside the walls of the program, an essence of Three-Stripes’ legacy lingered. According to Alegra O’Hare, VP of Global Communications for adidas Originals & Style, adidas “wanted to shine a light on iconic silhouettes from [its] archive that highlighted important moments for the brand.” Rather than drastically changing the models, there was a cohesion of its innovative technology supporting the outsoles with referential uppers. The result was eight lifestyle silhouettes that enthusiasts had first access to purchase.

Design Director Denis Hohmann spoke to the value of delving into the annals to entice fans both old and new.

Fashion, streetwear and sneaker culture do not live in a vacuum of today. They are an evolution of past into the present. Similarly, our past is reflected in everything we do and our consumer knows and trusts this approach to design. For us, our archive is more than design lines – it is access to our past memories.

The ZX gallery served as a dedication to the history of adidas through a vantage point outside of footwear. Guests were able to further steep themselves within the brand’s archives through the artistic prowess of Bráulio Amado, a NYC-based Portuguese graphic designer, illustrator and visual artist. Allowing his creativity to flourish, he developed an engaging experience that ornately displayed his remixing of old catalogs and content each of which referenced adidas’s proprietary torsion tech. At the centerpiece stood a German performance car, complemented by a video installation that seamlessly melded with the bold color patterns covering the entirety of the space.

Talking with the brand’s representatives, there was an understanding of why the “for creators by creators” tagline held a great deal of weight. Though the deftly-designed sneakers were sure to attract fanfare, the affair served to make the consumer feel a part of the design processes by bringing aspects of its Brooklyn Farm incubator to the public.

Based upon three pillars, guests were able to partake in a set of curated happenings that allowed them to explore and witness the limitless bounds of creativity. The Makers Lab gave attendees a chance prototype their own kicks in addition to learning the finer details of footwear sketching from adidas Originals’ in-house designers. An emphasis on personalization was further pushed, as the Customization Shop provided an opportunity to customize T-shirts and totes. The Cobbler Shop, though thematically-aligned, took the reins of design from the spectators and put them into the hands of sneaker cobblers who crafted customs from deadstock pieces. Through these initiatives, the brand provided “moments for inspiration and collaboration between everyone involved.”

Though with much attention focused on revitalizing the past, the future of the brand stood with the alignment of tastemakers Jonah Hill and Action Bronson. Coming to the first day, Jonah Hill delved into the Makers Lab, while on day two, Action Bronson’s eccentricity was on hand for the daily raffles that gave guests signed Bráulio Amado posters and a shot at shoes from the “Never Made” collection. Even though the products and celebrities of the day were of much importance, there was unequivocal attention for adidas Originals “to strengthen [its] connection with the consumer and seek out opportunities to invite more people into the sneaker world” through the activation.

For more content involving the “Never Made” campaign, head over to adidas’ website. Also, be sure to check additional HYPEFEST coverage here. 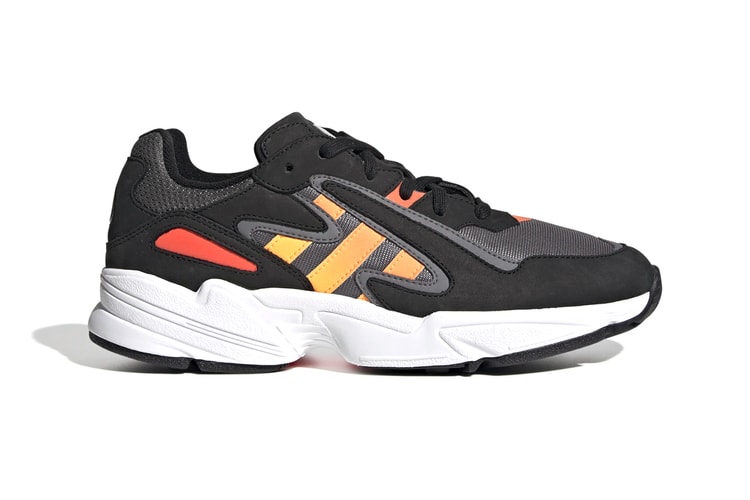 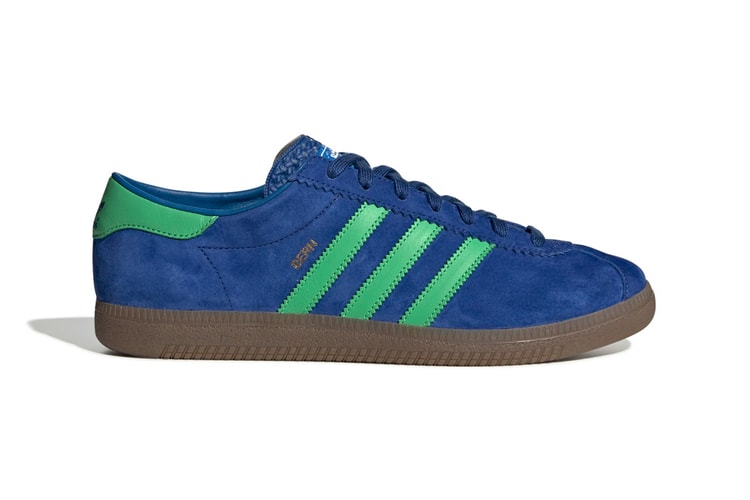 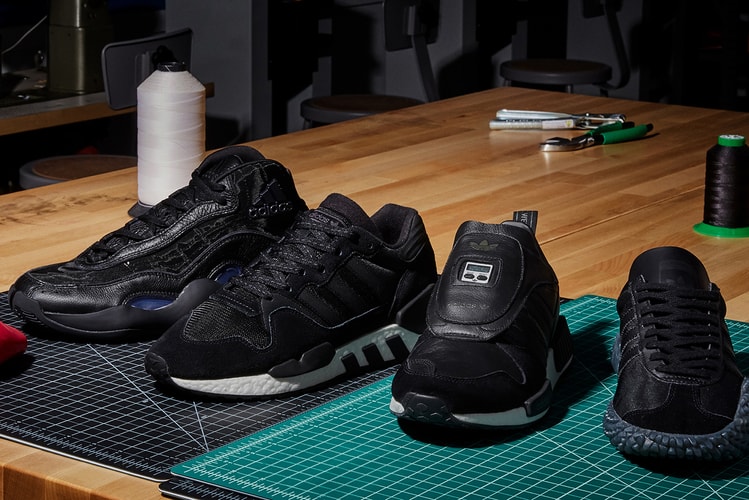 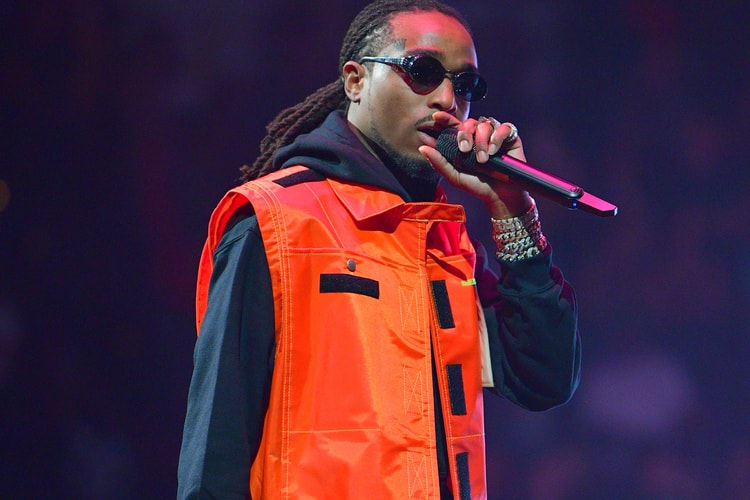 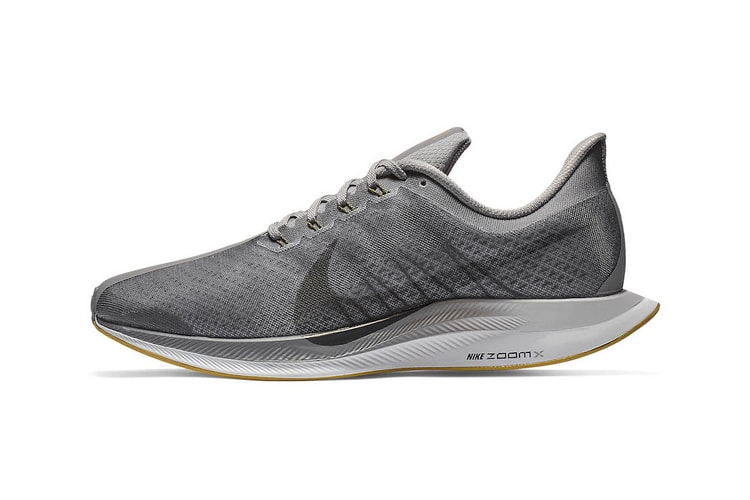 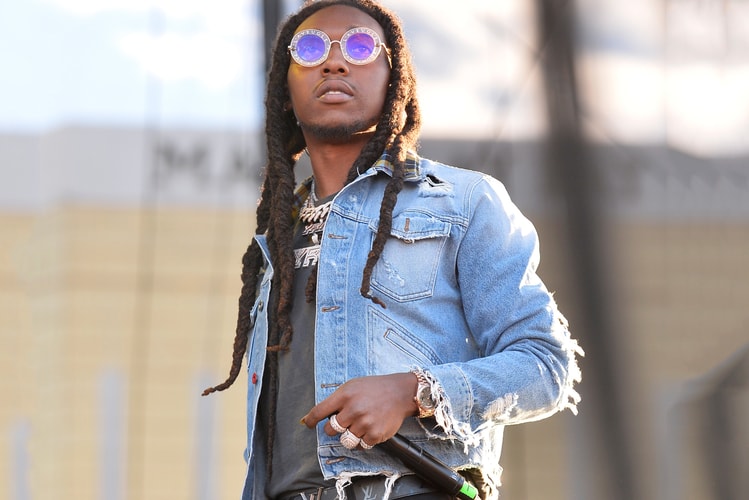 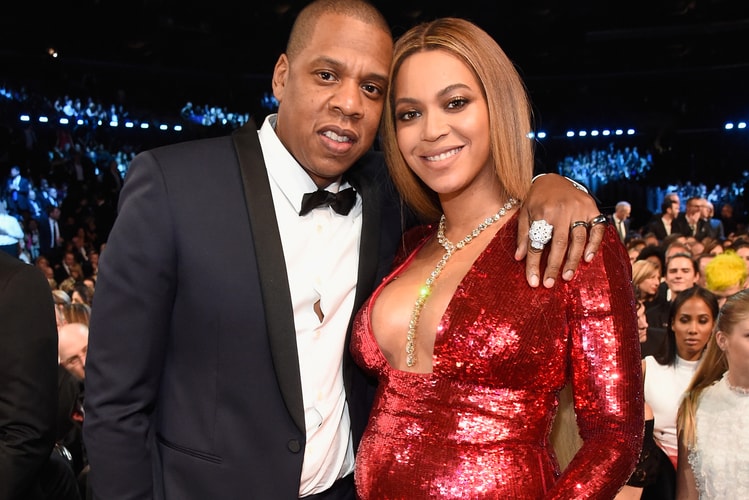 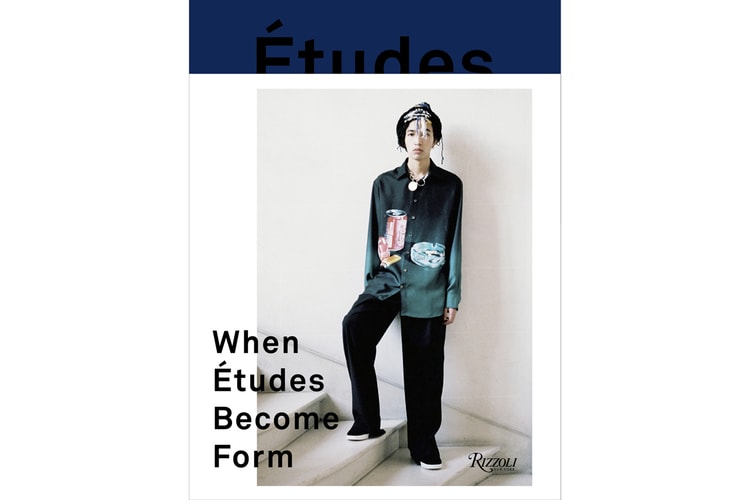 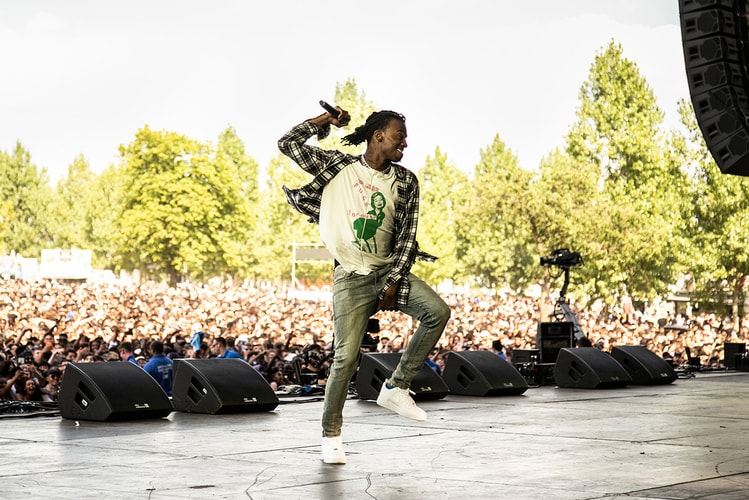