Having earlier this week revealed Paul George’s second sneaker for the brand, Nike has now unveiled its latest running shoe — the Epic React FlyKnit — with a focus on the foam react cushioning, the company’s latest technology, taking the place of EVA foam.

The technology has been heavily tested — a total of 17,000 miles by Nike’s best runners, to be exact — and is lighter, softer and offers greater “energy return” than the Lunar Epic 2, the first model. Elsewhere, the shoe’s design consists of a one-piece upper, which took cues from the FlyKnit racer, which aims for a mix of lightness and breathability throughout. The midsole and outsole also run as a single React unit, with a segment of rubber underneath for grip and traction.

The Nike Epic React Flyknit is available from February 22 from Nike.com. The news comes only hours after it was revealed that the Nike Air VaporMax “Triple White” has received a release date. 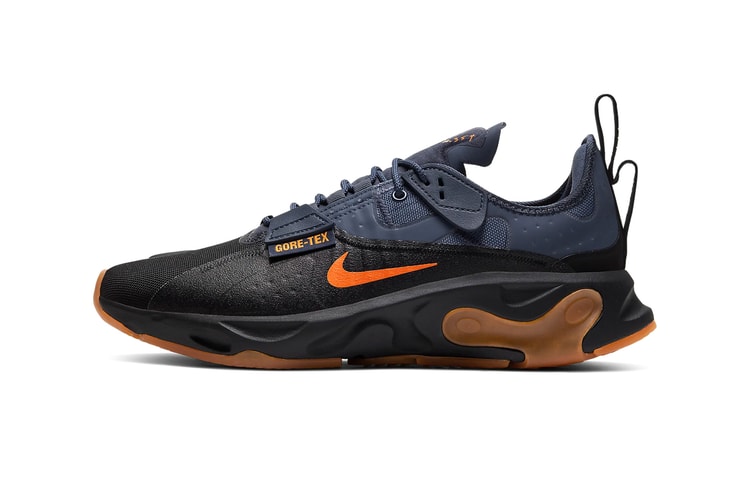 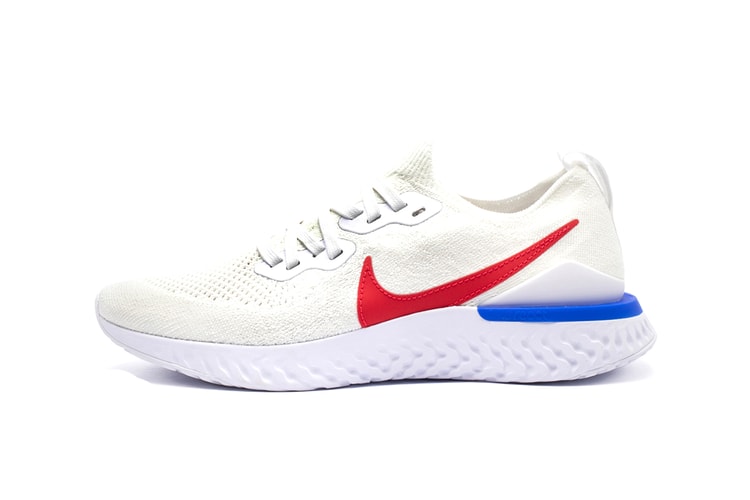 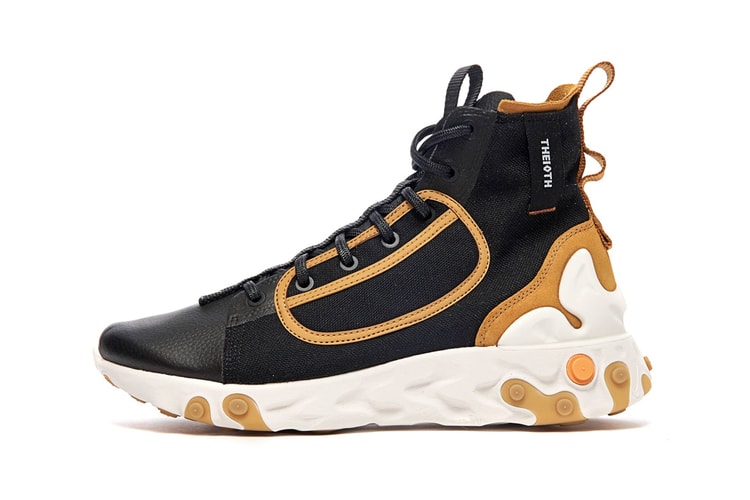 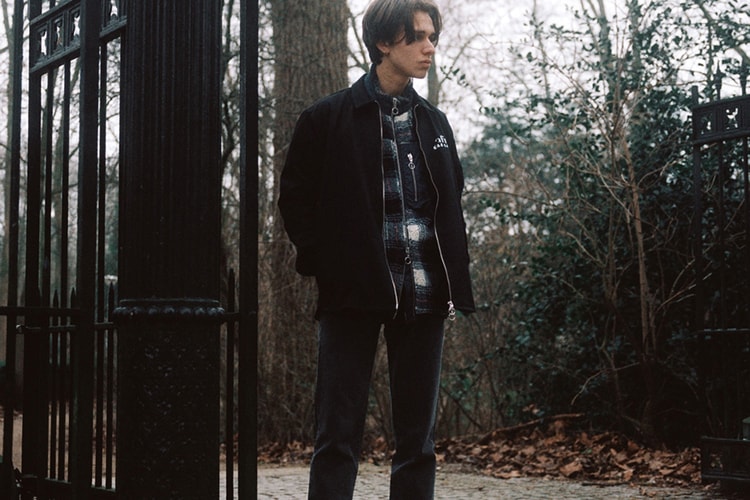 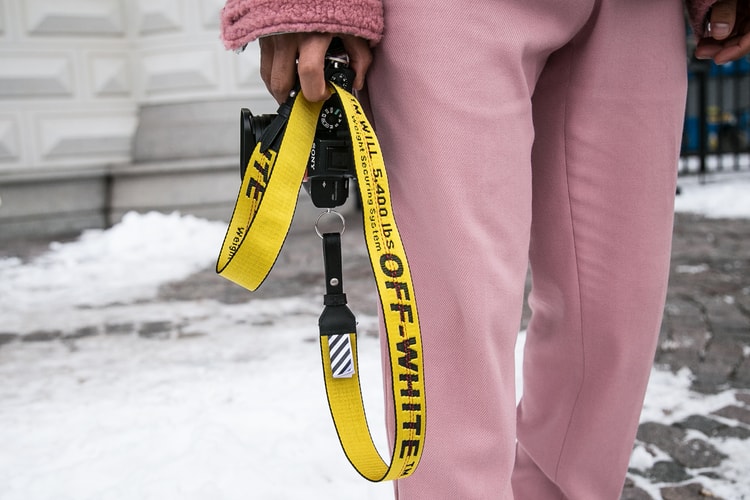 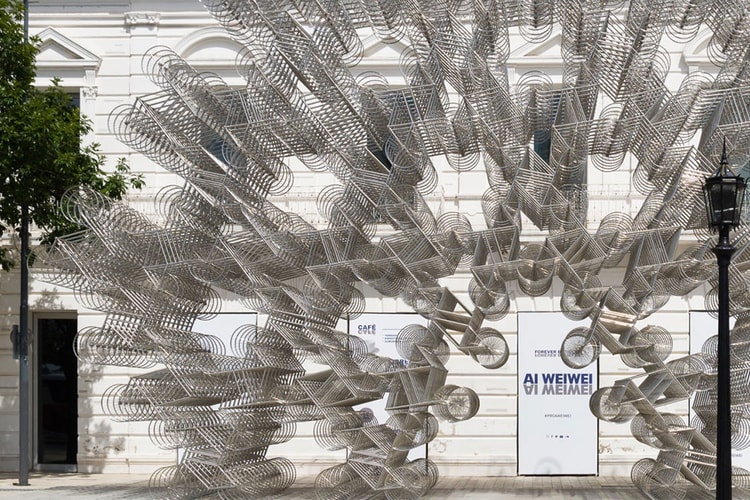 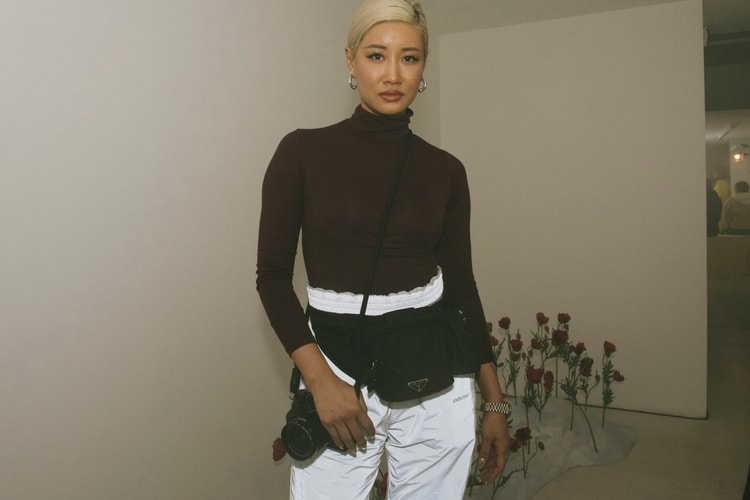 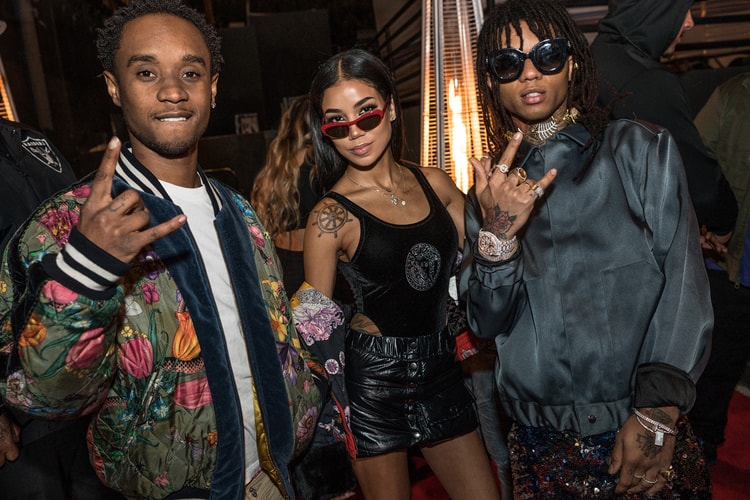 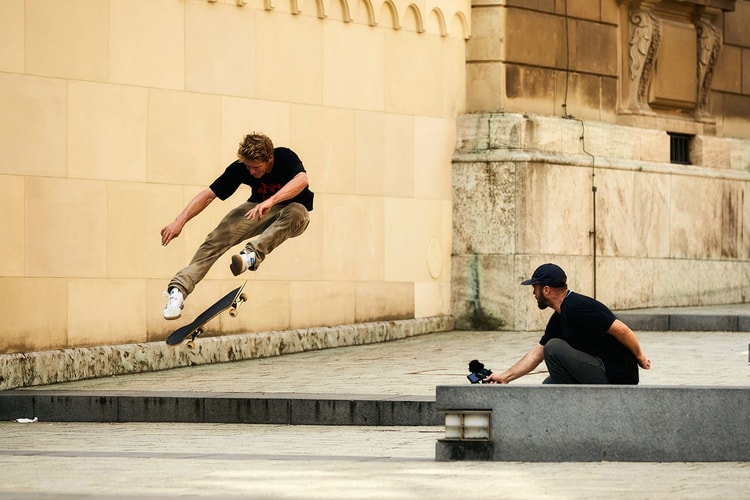