The star trio of Workaholics will be starring in Netflix‘s upcoming action-comedy film Game Over, Man!. Adam Devine, Blake Anderson, and Anders Holm portray three waiters who decide to fight back when the building they work in is taken hostage by terrorists.

In the trailer for this Die Hard-inspired film, we see that their classic humor translates into the setup as well, as it’s revealed the real reason they’ve sprung into action is because reggae musician Shaggy is one of the terrorist’s hostages in the building. Check out the visuals above and catch the flick on Netflix on March 23rd. 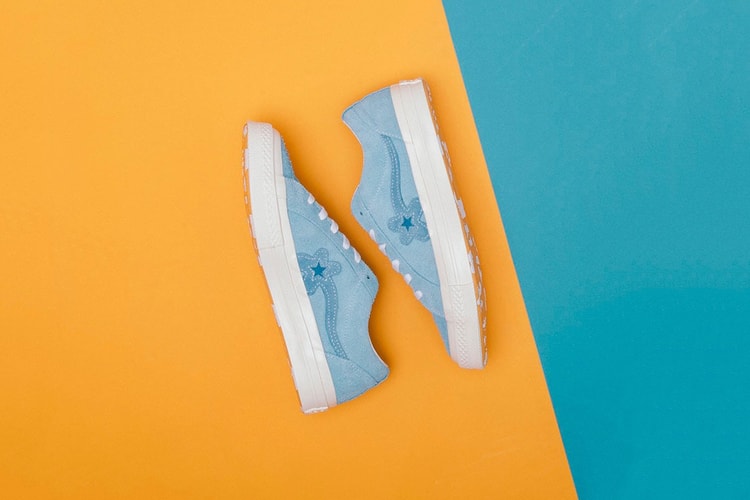 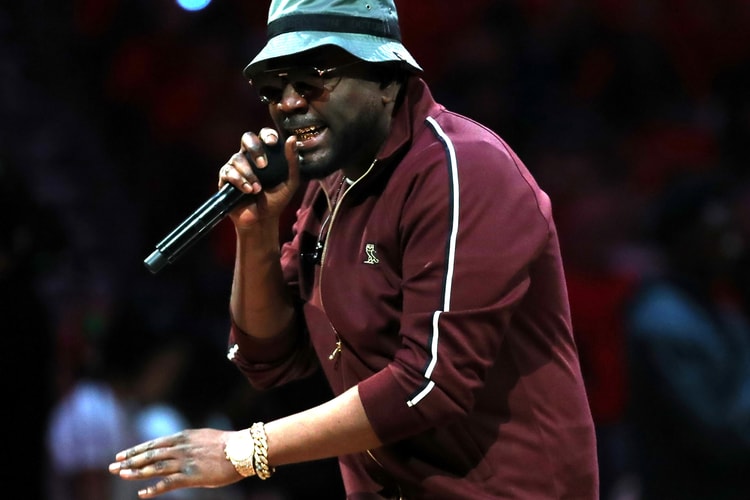 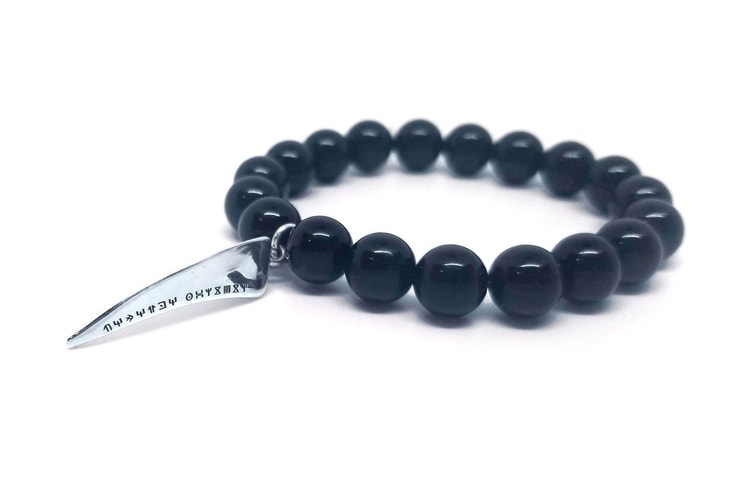 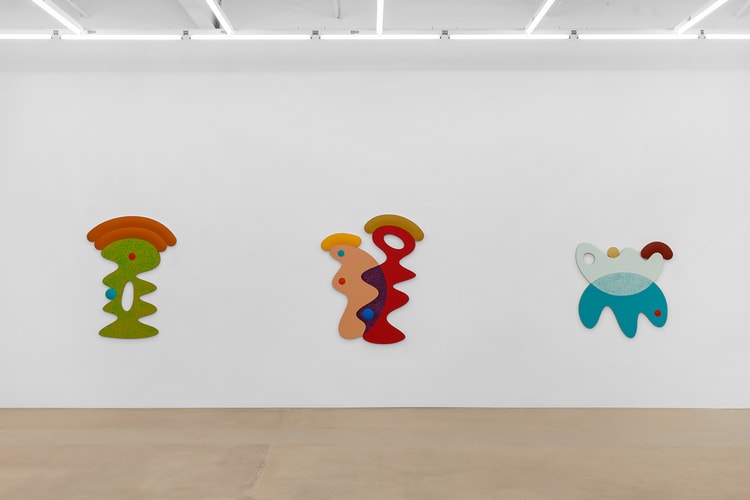 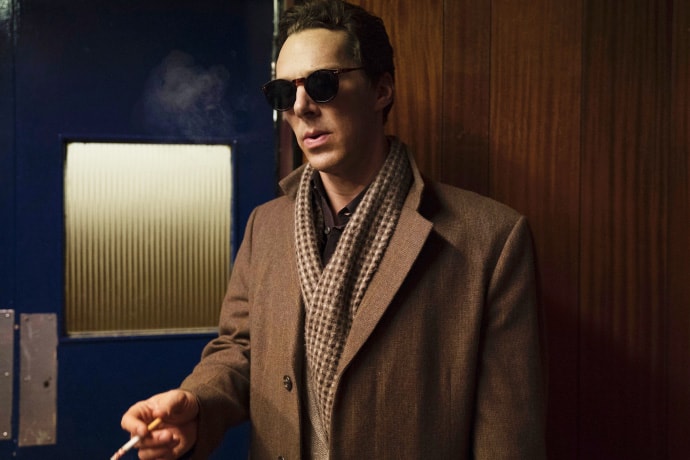 Benedict portrays the titular character and his struggle with addiction.
By Isaac Rouse/Jan 4, 2018
Jan 4, 2018
2 Comments 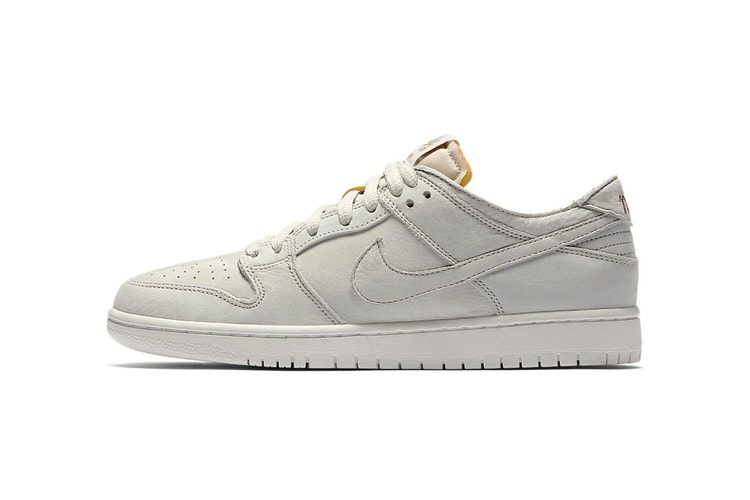