Nike adds another year to its “BHM” commemorative line with the addition of a few specially-themed models. As a part of the Swoosh’s “EQUALITY” campaign, the Air Force 1 Low, LeBron 15, Kyrie 4 and KD 10 all share a uniformed theme. The three on-court models mix black, green and red coloring while the Air Force 1 Low is coated in black coloring and premium leather. To close out each design, each silhouette is stamped with a special date celebrating key moments in black history.

Jordan Brand and Levi’s® come together to pay homage to each line’s respective history. This time around, the tandem create a special Air Jordan 4 boasting a standard denim wash to its upper while reverse denim is applied to its insole and inner lining. Additional details include Levi’s® signature red tab plus its paper label found via the hangtag and tongue.

Tyler, The Creator’s Converse GOLF le FLEUR* is back in a trio of new color schemes. The reworked Converse One Star welcomes a flower design over the model’s traditional star logo as a nod to Tyler’s Flower Boy aesthetic. Its new “Bachelor Blue,” “Geranium Pink” and “Jade Lime” color options join previously launches we’ve seen back in 2017.

In celebration of the Chinese New Year, February 16, the Nike Kyrie 4 will see a release exclusive to Asia. The mid-cut sneaker welcomes suede and engineered mesh to its upper, while floral embroidery is added to its tongue and lateral side, in addition to University Red & Team Red joining forces to complete the celebratory design.

adidas strides into the future with the innovative FUTURECRAFT 4D model. Its black Primeknit upper rests atop the famed 3D-printed midsole in an “Ash Green” colorway, while the Three Stripes logo is placed on the sneaker’s lateral and medial sides.

adidas Originals’ NMD_R2, EQT Support ADV, Superstar and Campus models will join forces to celebrate 2018’s Chinese New Year. The pack sees uniform color-blocking as each sneaker is dominated by light beige with red accents. Chinese characters are found on the heels with different blessings being added to each model.

The Swoosh’s popular Zoom Fly runner is back in “Sepia Stone” and “Neutral Indigo,” respectively. The model’s original design remains intact while the time stamp design makes its way back onto each heel. Translucent and lightweight, Nike’s Zoom Fly walks the fine line between performance and aesthetic.

Nike continues to add quirky designs to the classic Air Foamposite One. Following the “Alternate Galaxy” colorway, “Aurora Green” finds its way onto the wavy upper. Black serves as a complement to the aforementioned color scheme as the sneaker’s traditional carbon fiber plate returns to the sole unit. 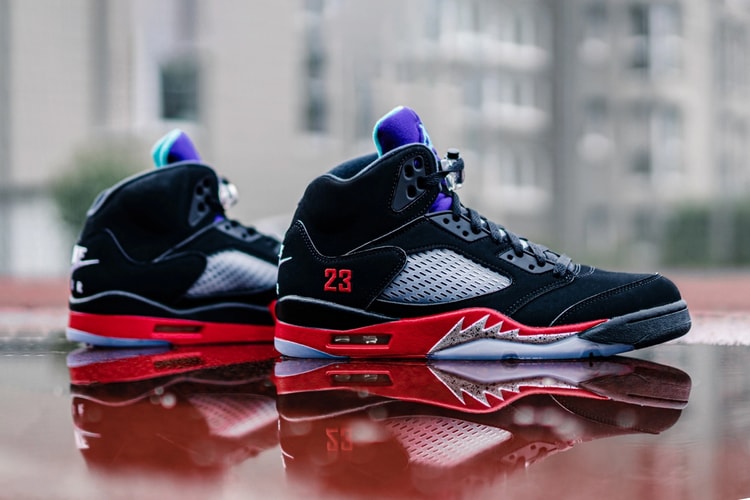 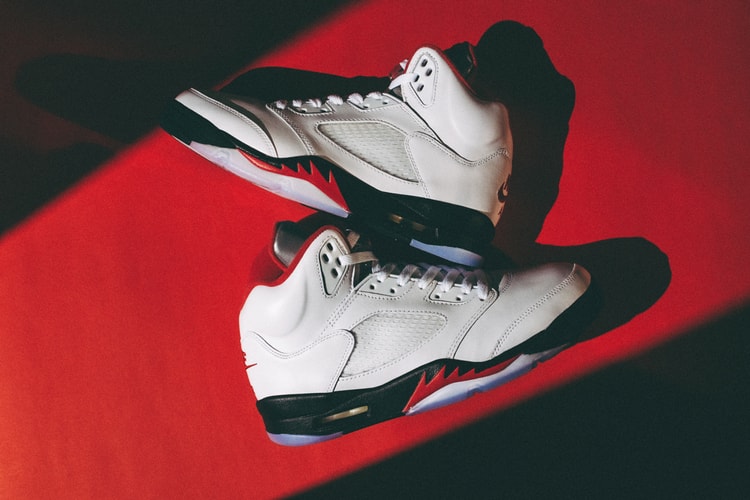 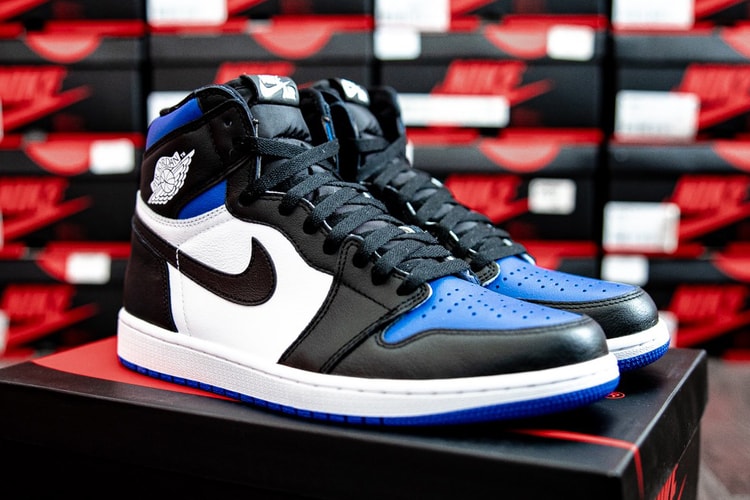 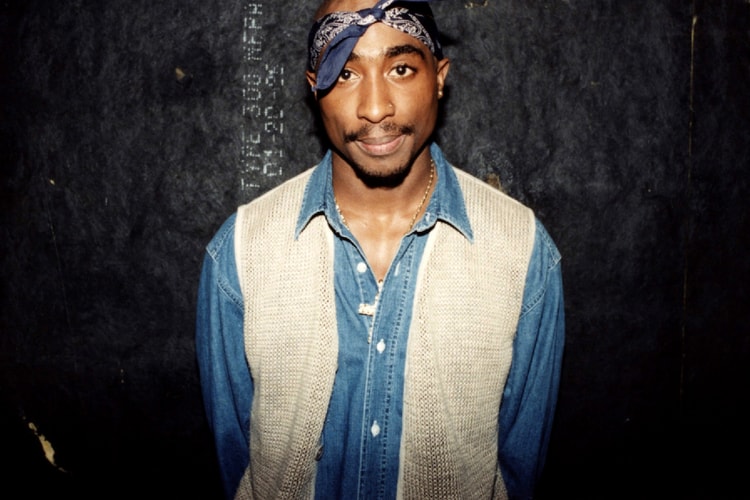 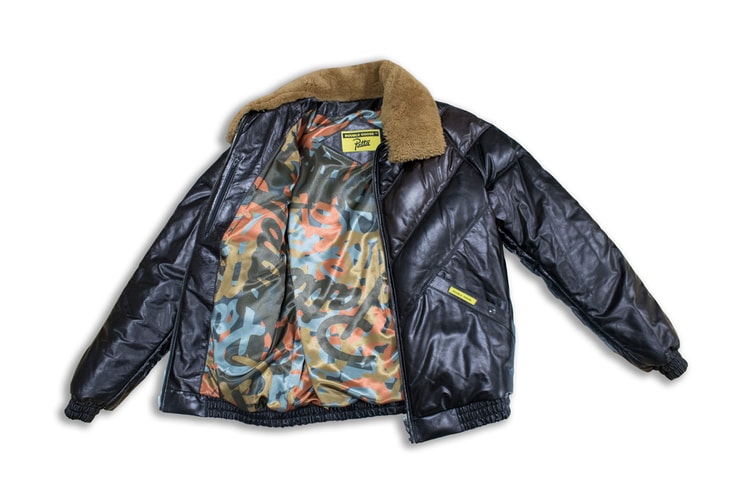 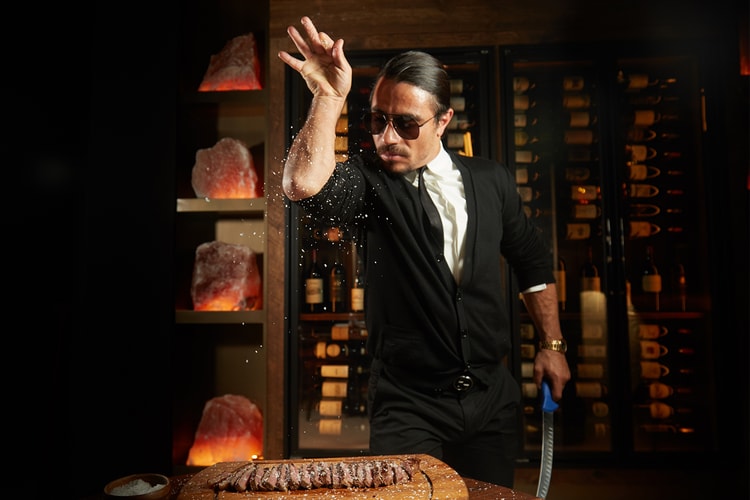 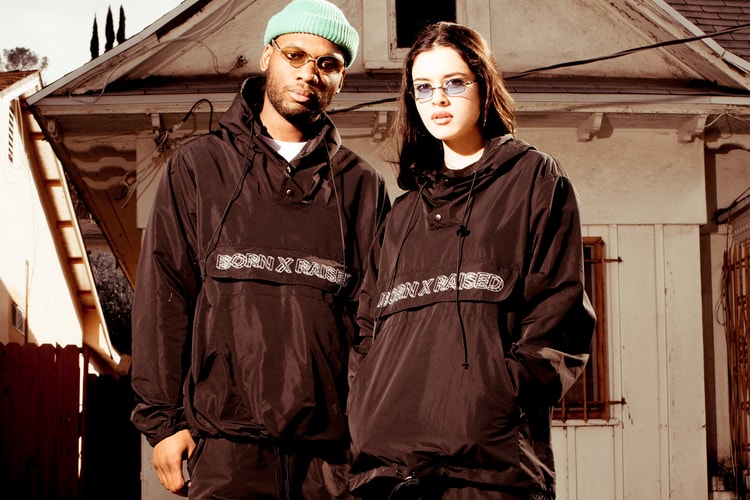 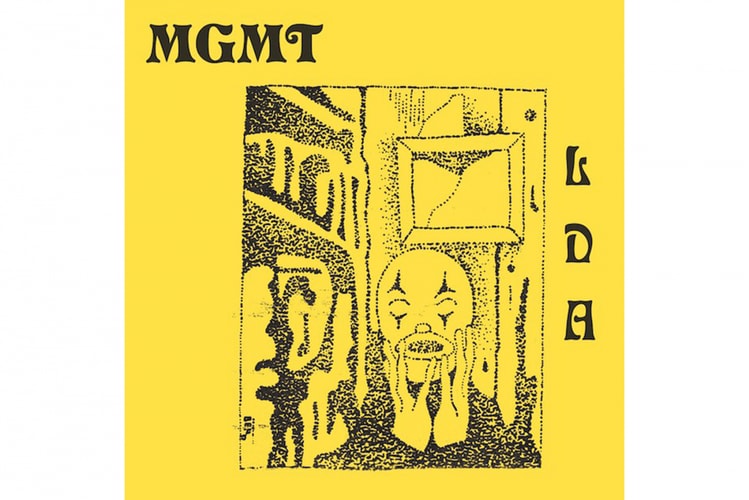