Earlier this month news surfaced that Kanye West’s YEEZY Season 6 show wouldn’t be amongst the many showcases during this year’s NYFW. Although shared rumors would reveal that the forthcoming show would be held at an undisclosed location on September 13, a source now confirms that Kanye’s YEEZY Season 6 will be making its way to this year’s Paris Fashion Week as a showroom display.

This development is further supported thanks to an image which surfaced via @thebusinessfashion‘s Instagram account. The picture highlights the invitation to be sent to guests for the forthcoming showroom. In true monochromatic YEEZY form, a simple pair of tan colored socks with “Season 6” branding hints at what’s next to come from the creative mind of Kanye West.

Stay tuned for more details as it develops and keep your eyes peeled for the next iterations of the YEEZY Boost Wave Runner 700s releasing shortly. 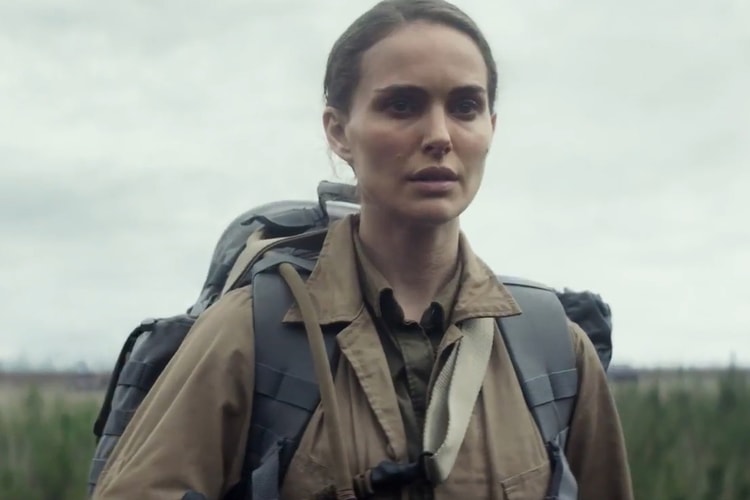 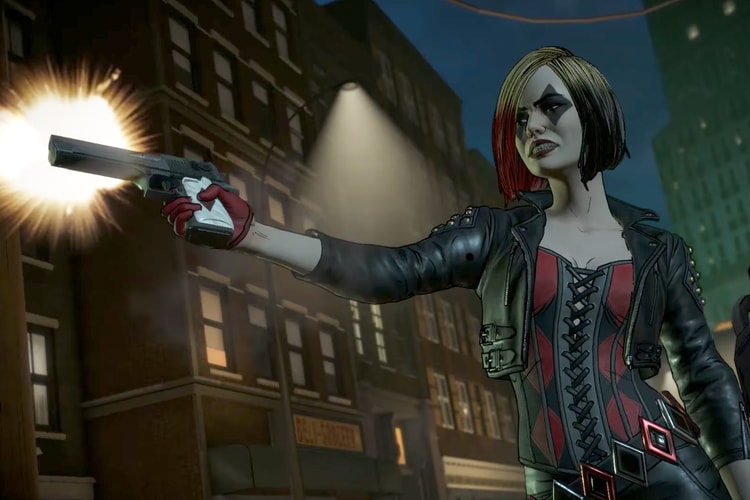 Harley Quinn and Bane Star in New 'Batman: The Enemy Within' Trailer 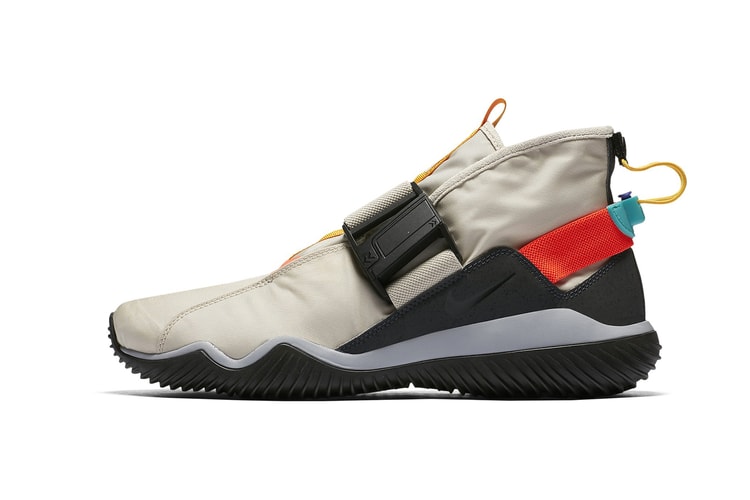 Nike's KMTR Continues On With a New "Birch" Colorway 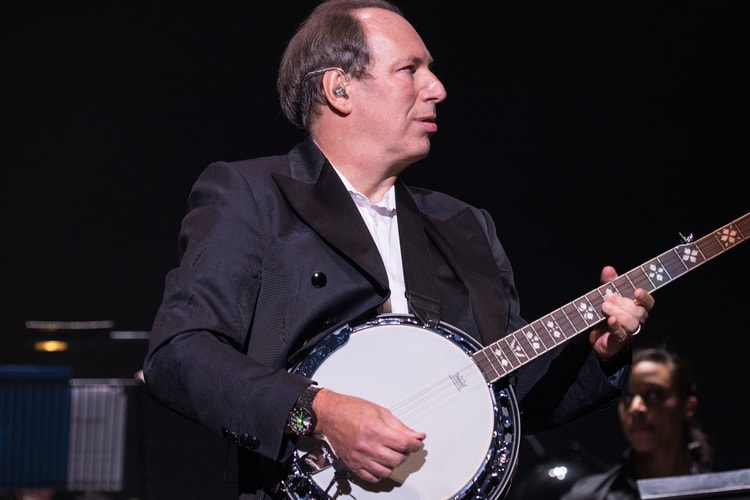 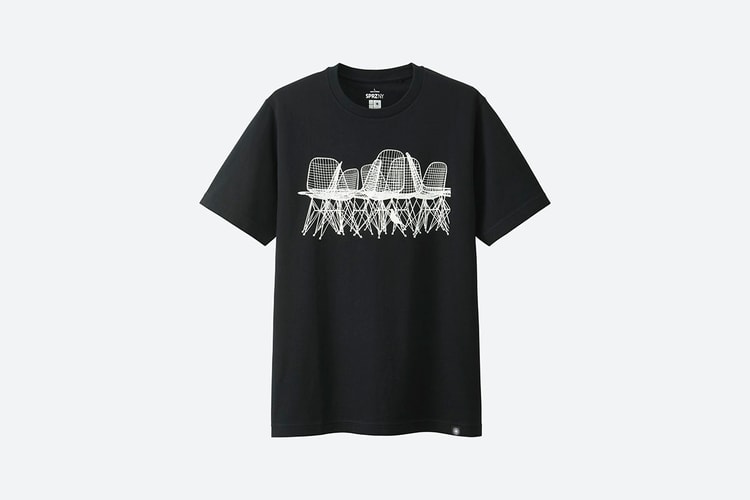 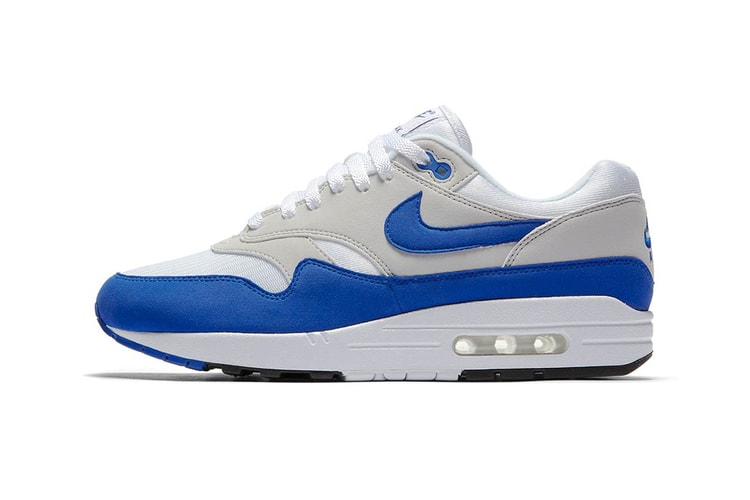