The current king of dad fashion, Kanye West, was spotted rocking an unreleased pair of his latest adidas YEEZY BOOST 700 Wave Runners. Unlike the blue-accented “Gray/Chalk White/Core Black” colorway that was offered for pre-order in August, this iteration sports a mix of lighter shades of grey and muted green tones. The shades are then complimented with neon orange accents on the midsole and a gum rubber outsole.

So far there is no further information or release date on this colorway of adidas YEEZY BOOST 700 Wave Runner, but for those who have already pre-ordered the “Gray/Chalk White/Core Black” model can expect the sneakers sometime in November. 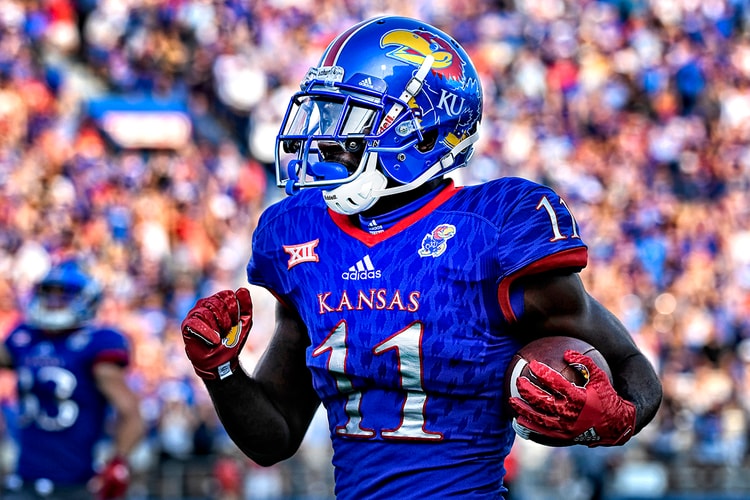 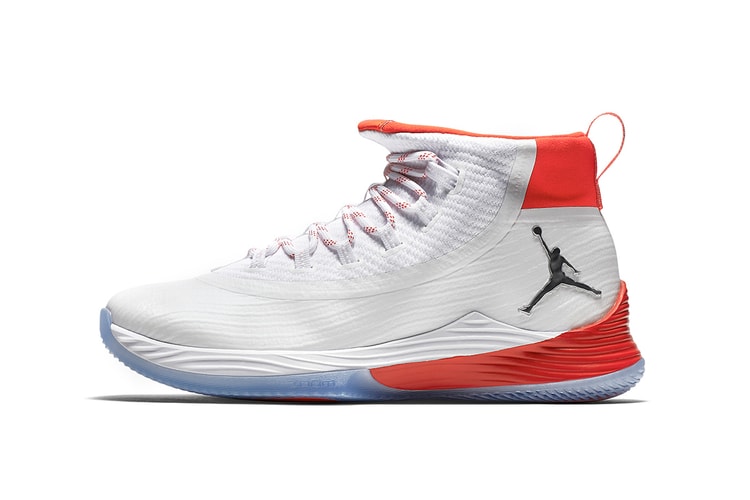 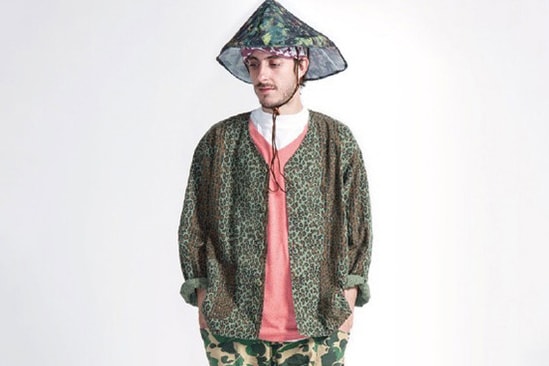 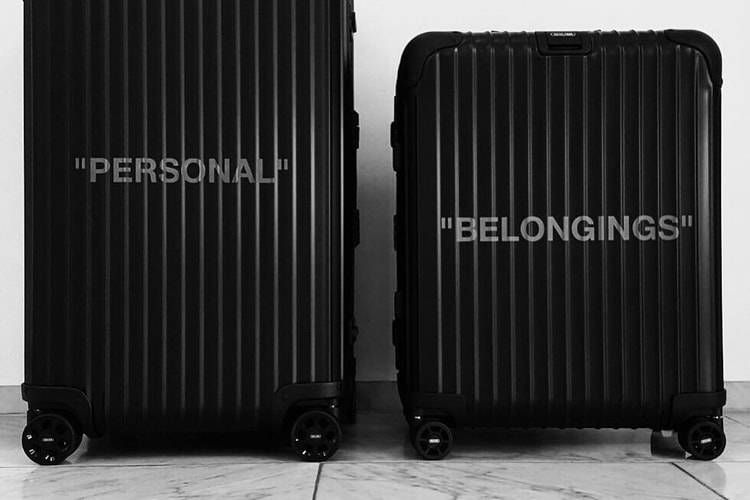 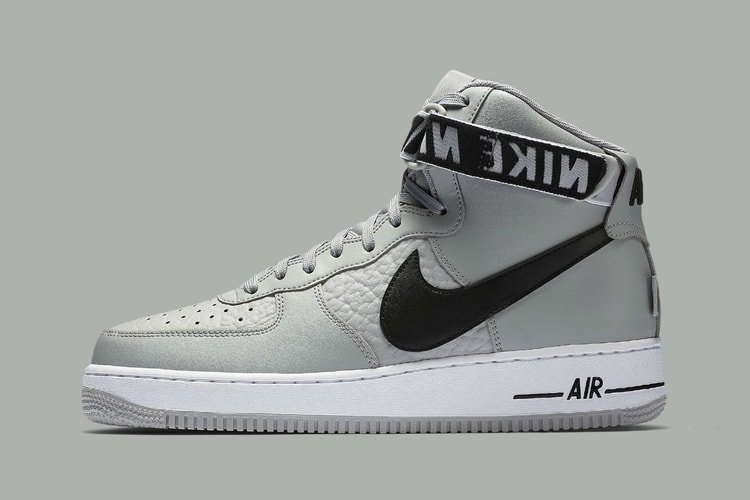 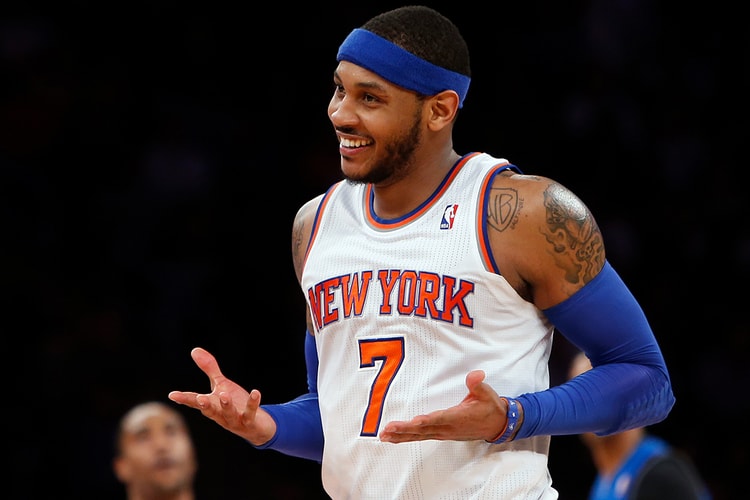