After being appointed Editor-In-Residence in March, by Helmut Lang’s Chief Executive Andrew Rosen, Isabella Burley recently launched the first initiatives for the label under her direction. Working closely with Helmut Lang’s Women’s and Men’s design teams to revamp the label, the Dazed & Confused magazine’s Editor-In-Chief created an all-new digital identity, while paying homage to the roots of the label by restoring the iconic original logo. And to mark the re-launch, Helmut Lang unveiled its 2017 fall/winter campaign shot by Ethan James Green on its new website and social media channels.

The first initiatives announced, include the launch of Helmut Lang’s Re-Edition, Seen By: The Artist Series and Design Residency program. Re-Edition is a quarterly release series that investigates the label’s iconic archive garments. Volume 1 of the Re-Edition series will be available September and will feature fifteen items — including outerwear, knitwear, denim and accessories. Inspired by Helmut Lang’s legacy of artist collaborations, The Seen By: The Artist Series is a monthly project that enlists 12 visual artists to uncover and re-contextualize cult artworks as limited-edition posters, T-shirts and other special products. While the Design Residency program is an ongoing initiative that brings in young creatives to collaborate with the label on capsule collections that are informed by Helmut Lang’s legacy. As previously announced, Hood By Air’s Shayne Oliver will serve as the first creative of the project and will be debuting his capsule collection September 11 at New York Fashion Week.

Also, make sure to check out our look at streetwear’s obsession with Helmut Lang and Raf Simons. 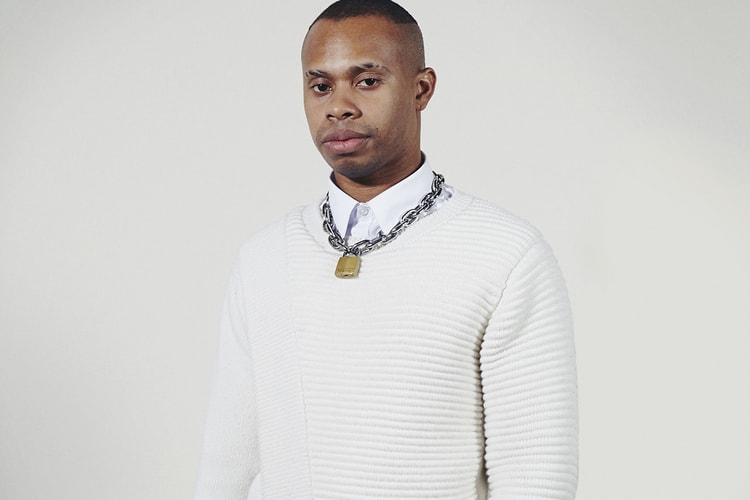 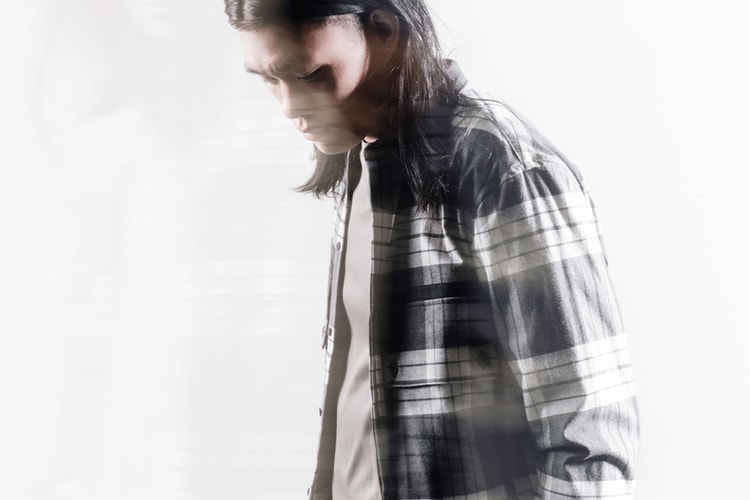 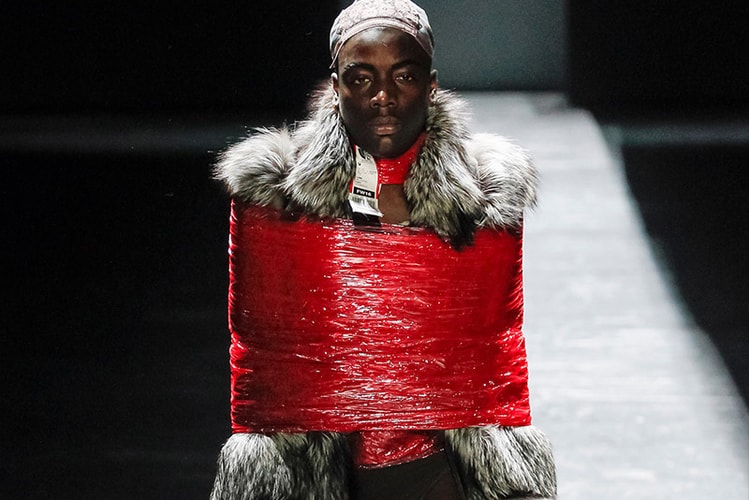 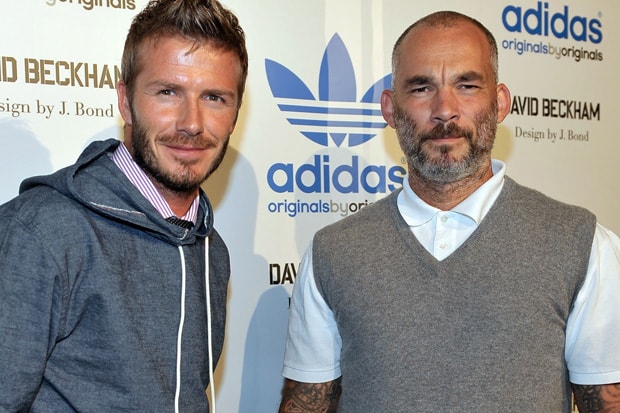 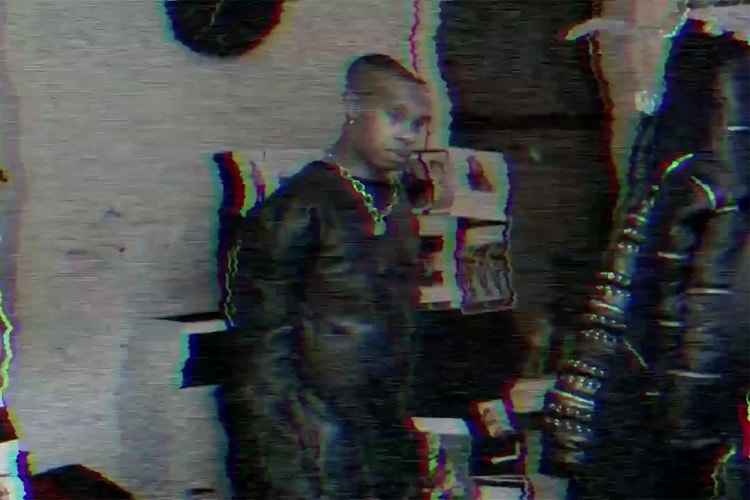 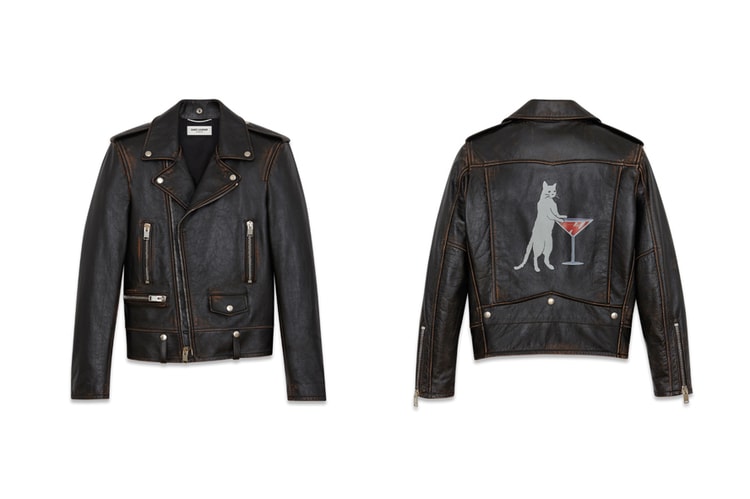 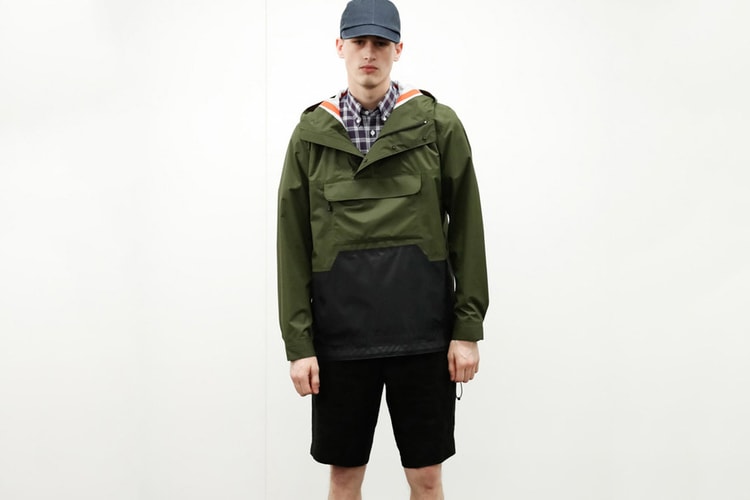 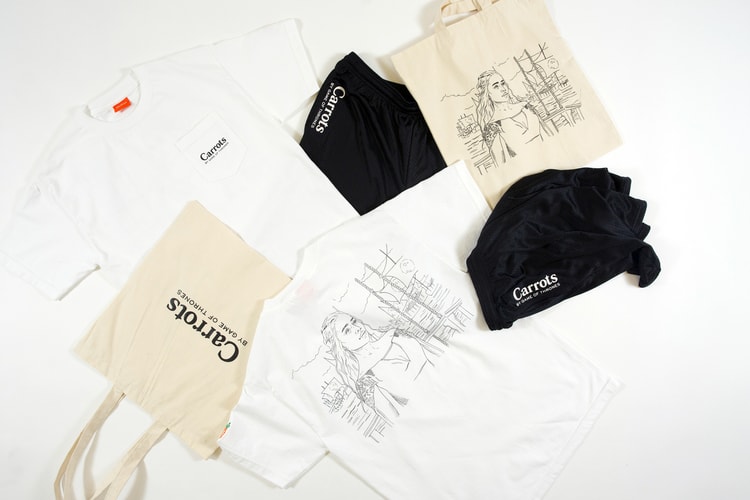 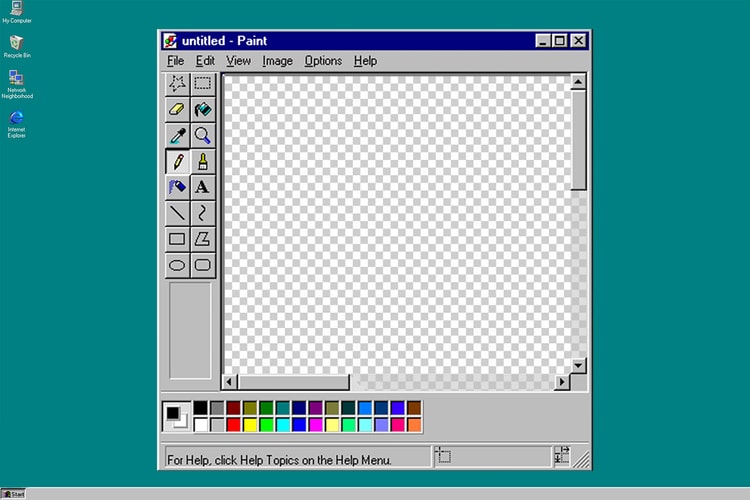 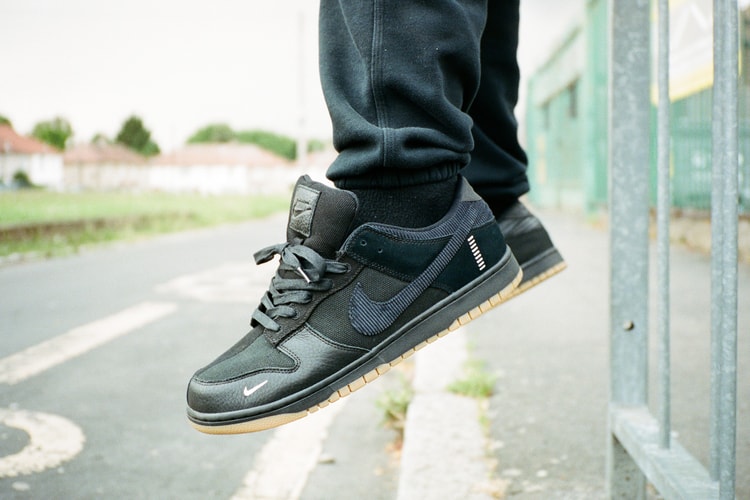 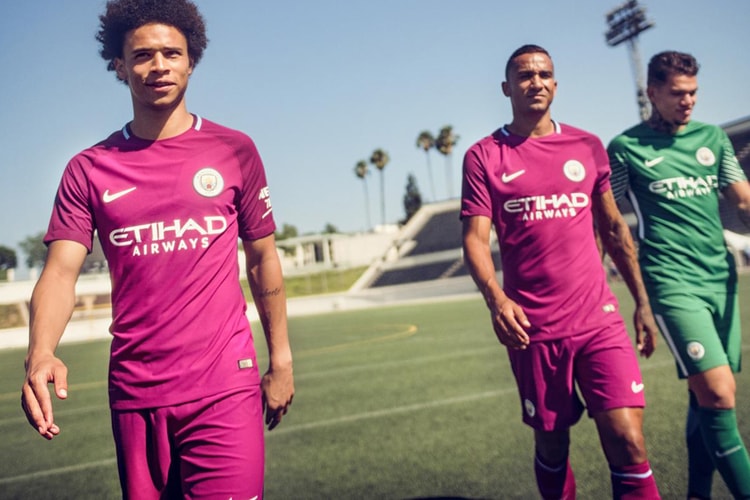 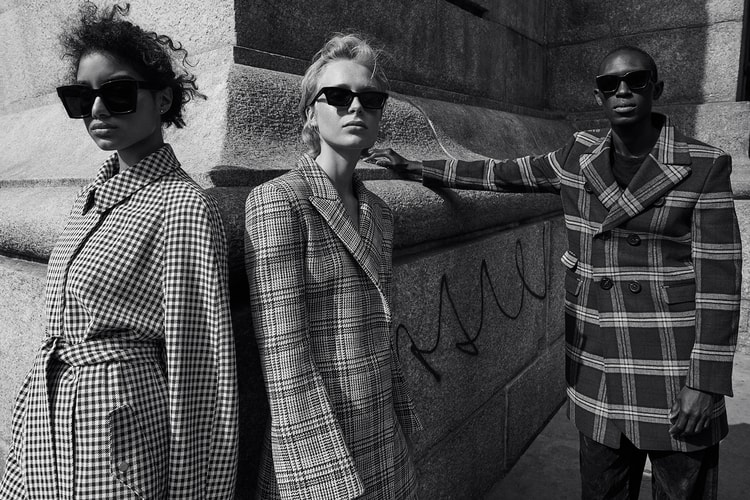