adidas Consortium and Norse Projects have teamed up to create a new dual-branded “Layers” collection — a capsule range consisting of two shoes in total — the Campus 80s PK and the Terrex Agravic. The latter is rarely featured on these pages, with its last appearance being a small mention in a Y-3 Sport interview back in 2016. The Terrex Agravic is a shoe designed for the outdoors, however, making it particularly apt for this collection — a collaboration inspired by the coastal cliffs of the Danish Islands, specifically Fur and Møn. The Campus 80s PK uses a prime knit upper alongside a flexible neoprene tongue and standard campus outsole, while the Terrex Agravic features a nylon ripstop upper with waterproof GORE-TEX lining and an outsole using rubber from German tyre company Continental with both shoes also feature distinct co-branding throughout. 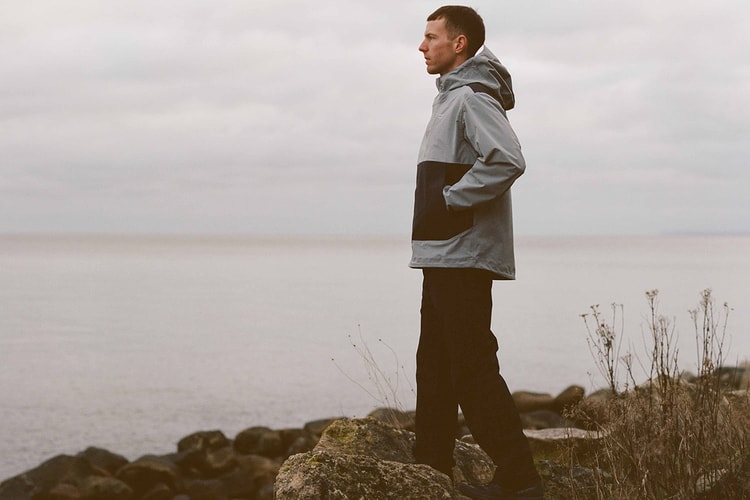 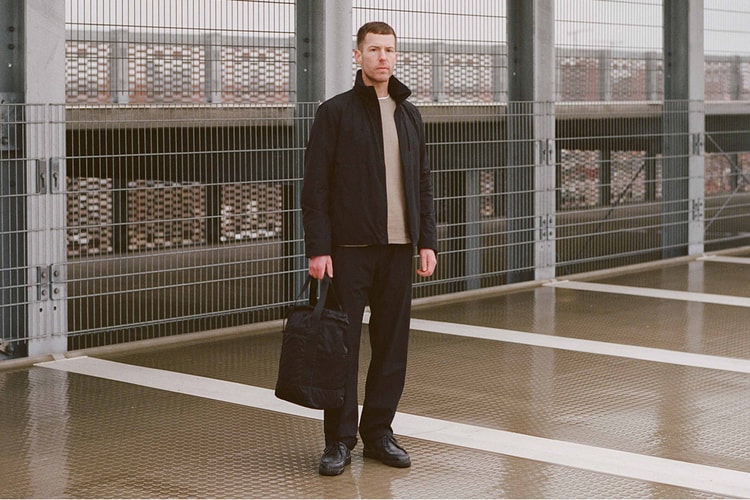 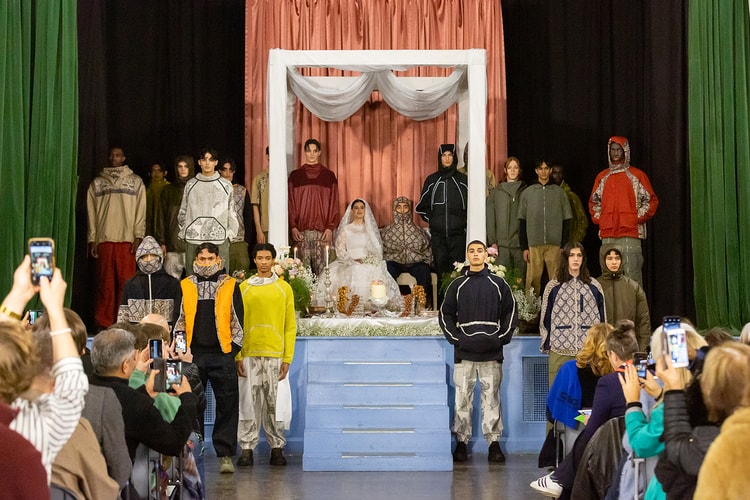 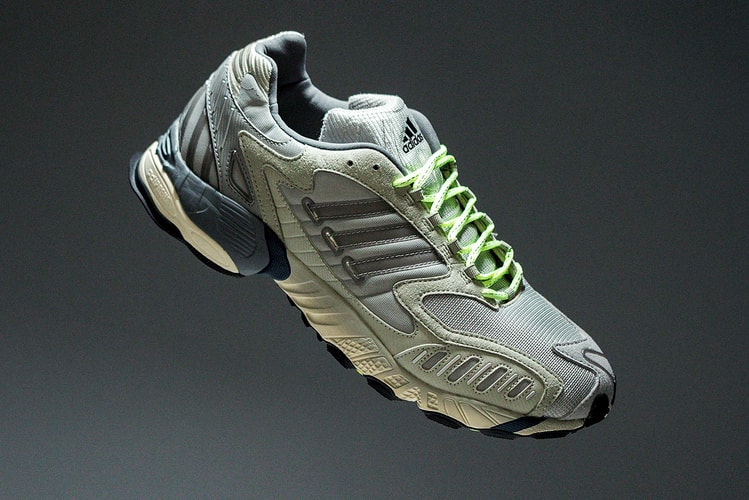 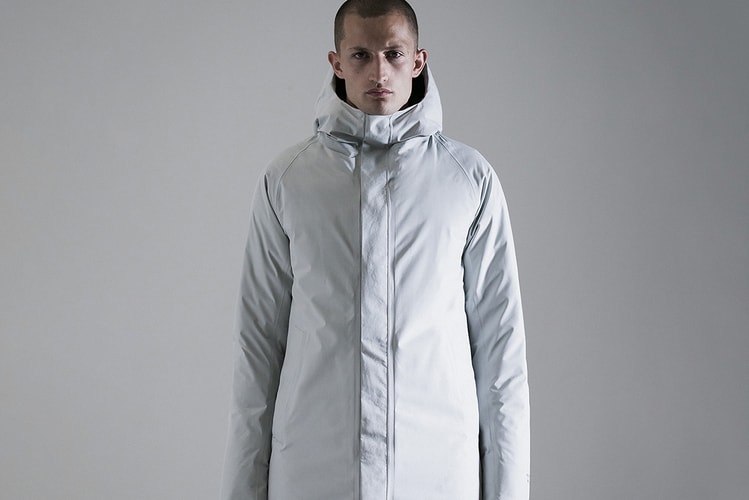 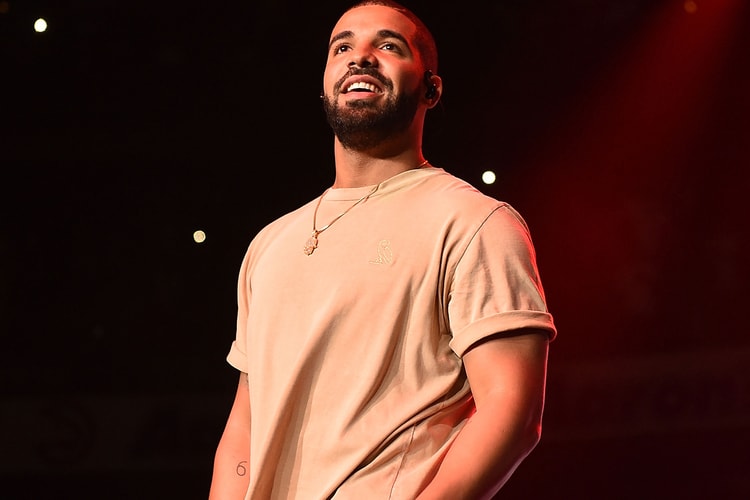 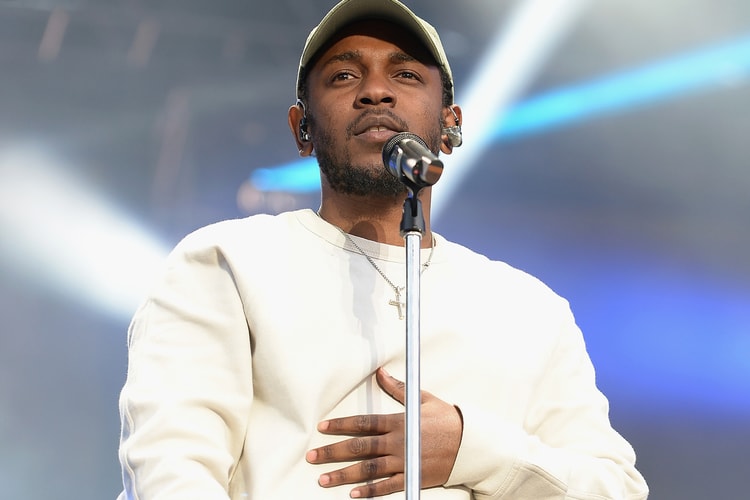 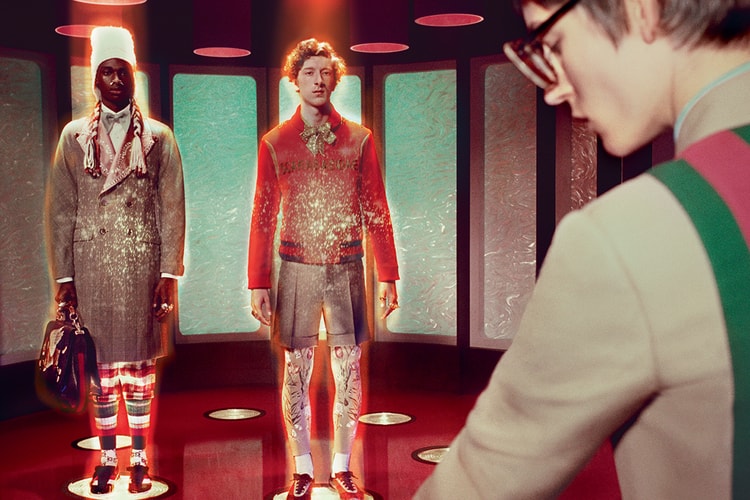 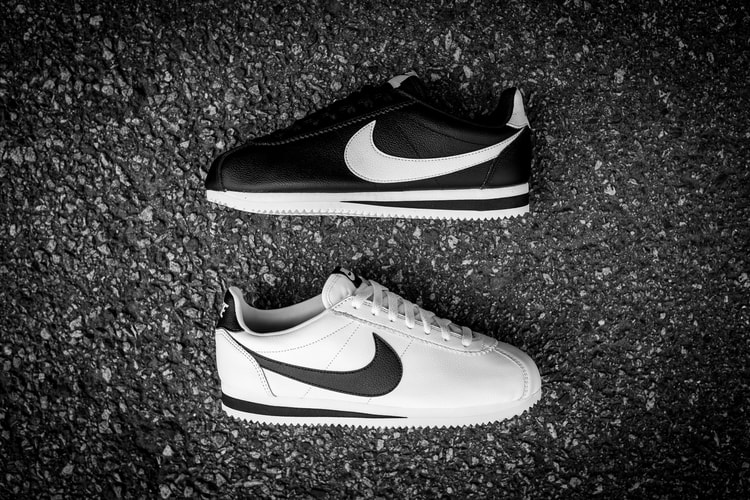 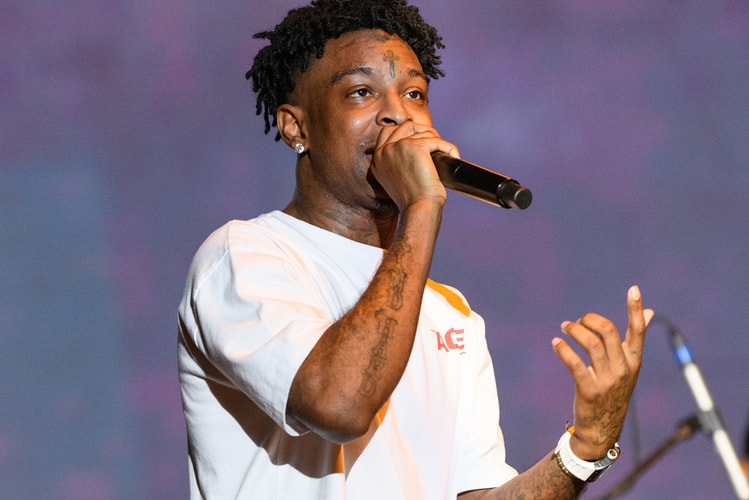 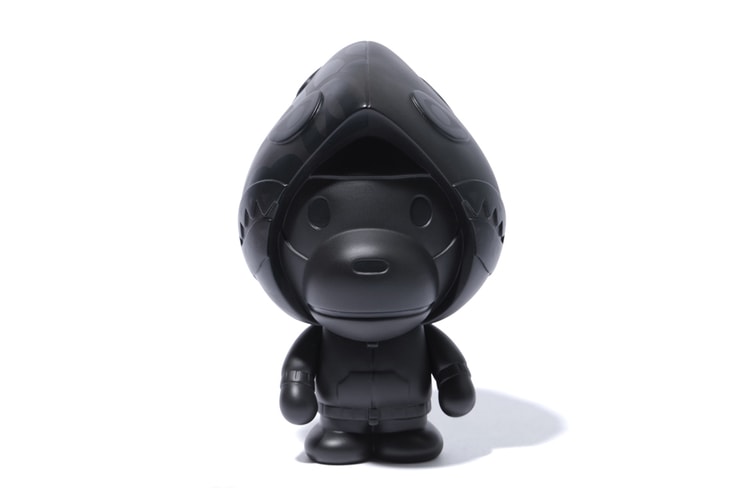