With just over a month left to go before the big fight, Floyd Mayweather and Conor McGregor have already gotten a few verbal jabs in on each other. As showcased in Showtime’s latest teaser for the fight, the two clearly aren’t fans of each other and will get to confront one another face to face on the event’s upcoming press tour.

As reported by ESPN’s Brett Okamoto, the tour will begin on July 11 in Los Angeles, followed by stops in Toronto, Brooklyn, and will wrap up in London on July 14. The August 26 fight will be McGregor’s first ever professional boxing match, while Floyd has appeared in 49 professional fights, posting an undefeated record in the ring. 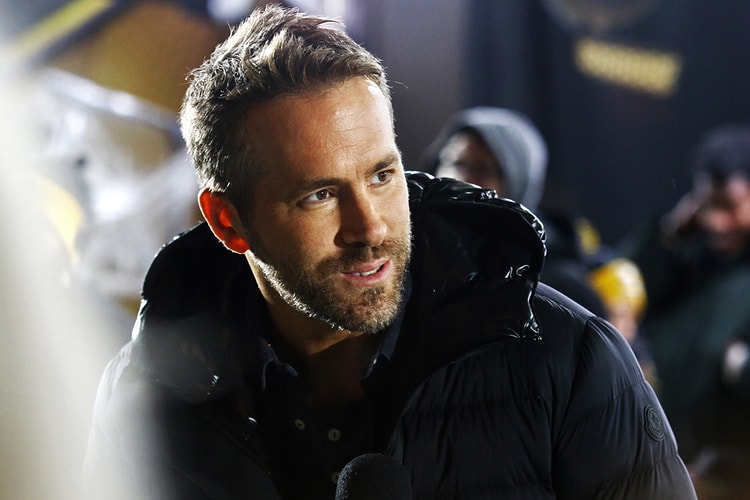 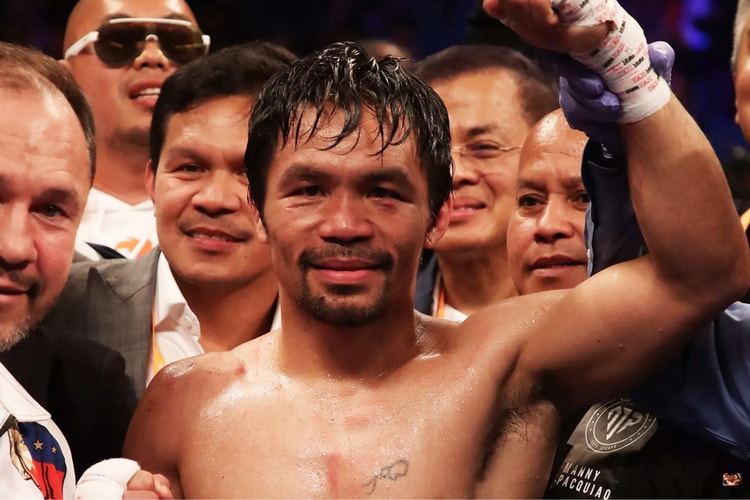 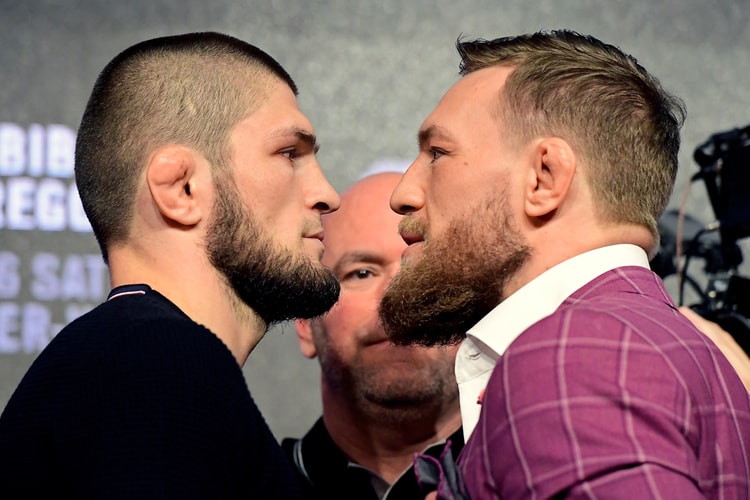 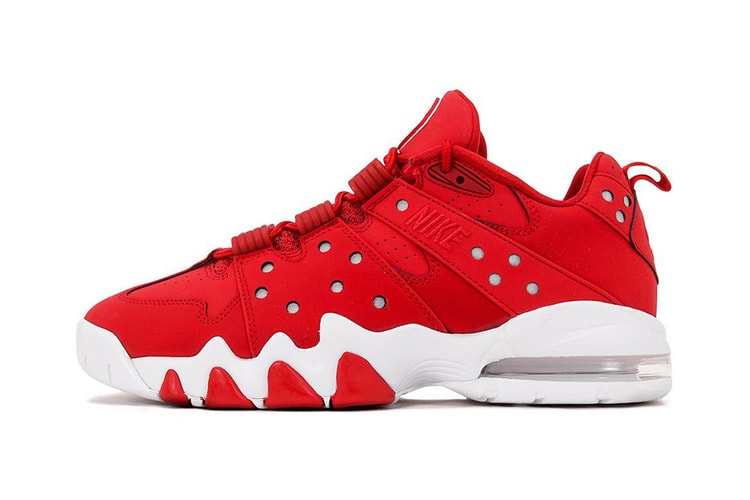 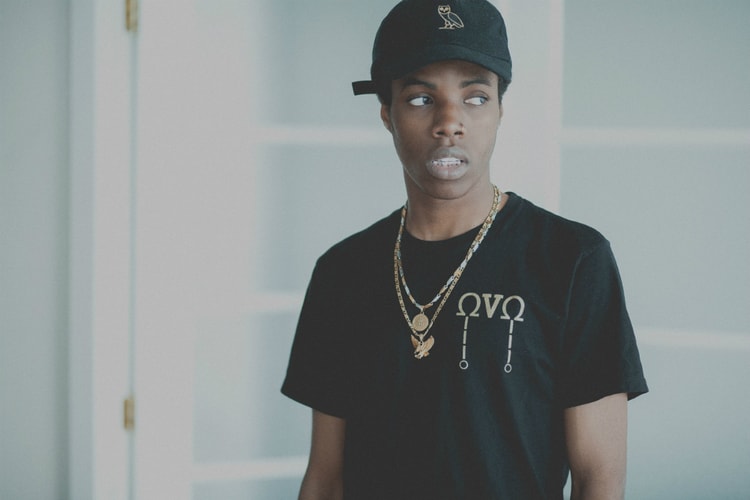 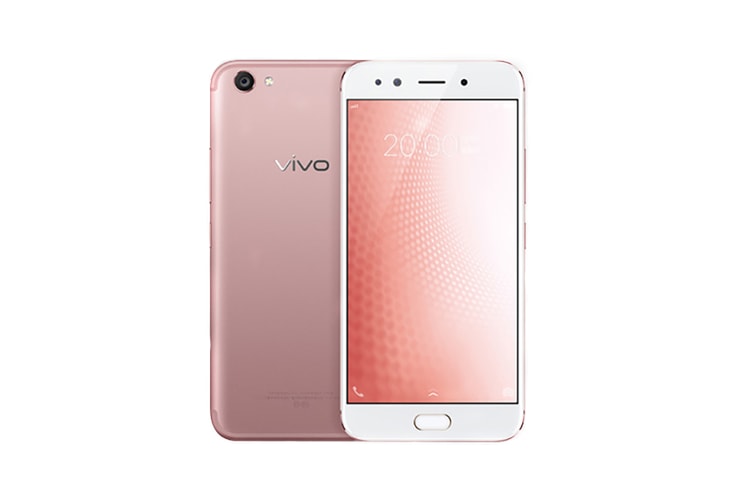 One of China’s largest smartphone manufacturers is looking to expand its influence.
By Bigoa Machar/Jul 9, 2017
Jul 9, 2017
0 Comments 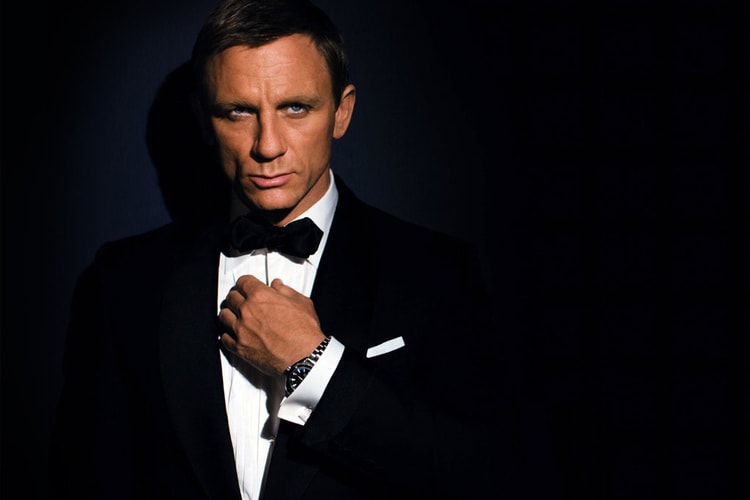 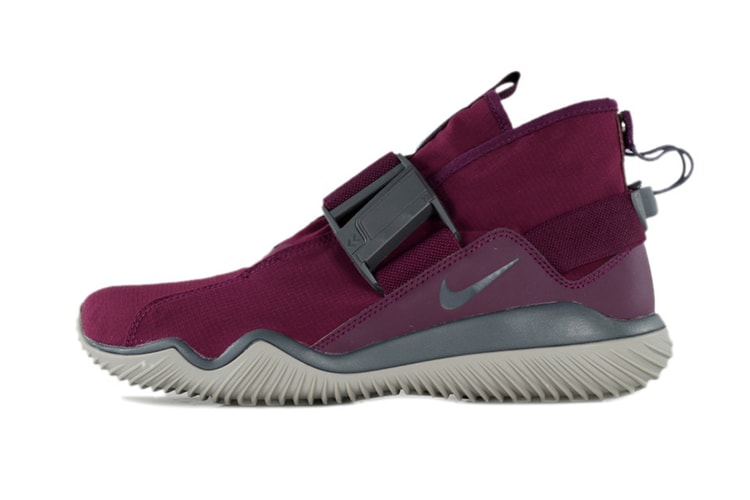 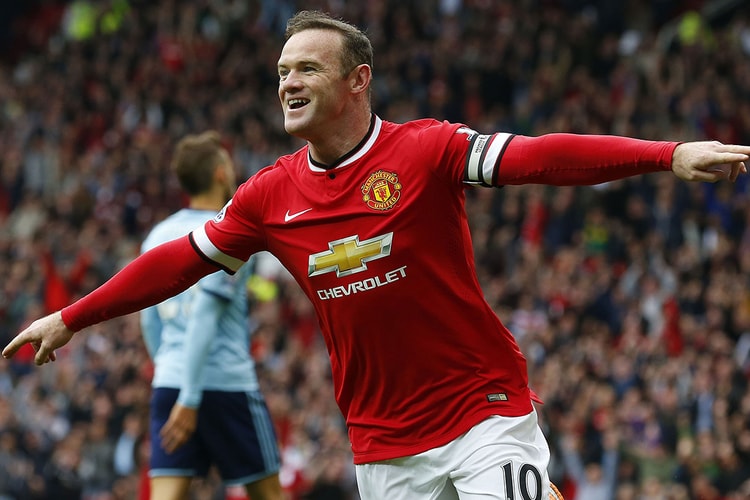