After providing a first look mere days ago, we now get a closer look at the YEEZY BOOST 350 V2 “Beluga 2.0” courtesy of @s.sam.group via Instagram. The first thing fans of the original “Beluga” will notice is that the bright orange stripe has now been muted for a grey one. Secondly, a heel pull tab has been added to the 2.0 version and will have the orange stitching similar to the way the “Breds” had the red stitching. Looking at the photos, no other major aesthetic changes have been made as “SPLY-350” is still on the laterals, however in reverse.

adidas Originals has not confirmed the launch of a “Beluga 2.0” so there is no release date or pricing. Stay tuned for more updates as it seems more pairs of these reworked favorites are making its way on Instagram and other social media outlets. 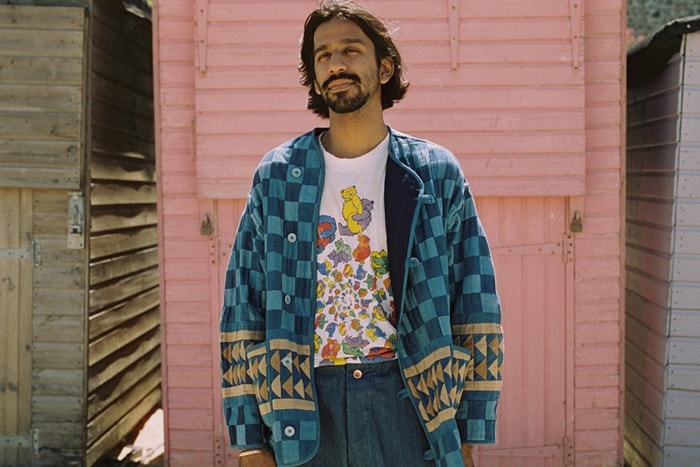 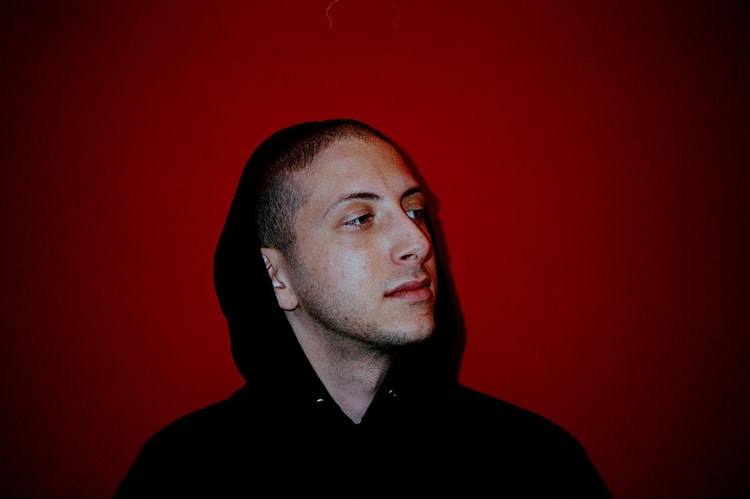 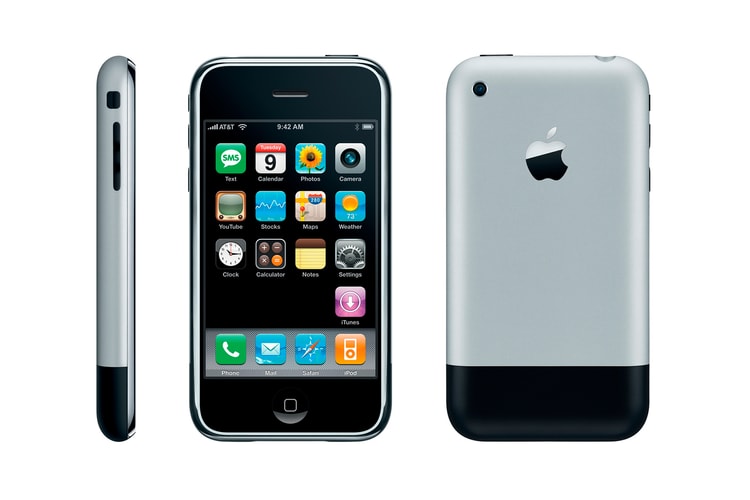 Steve Jobs Invented the iPhone to Spite Someone at Microsoft 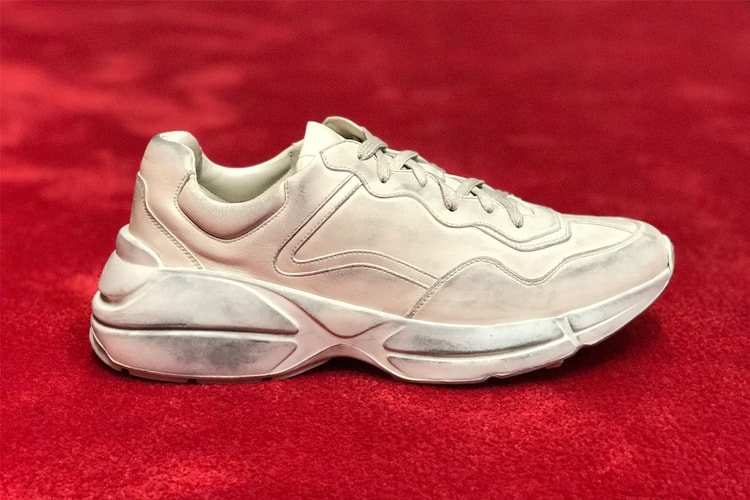 A Closer Look at Gucci's New Chunky and Technical Sneaker 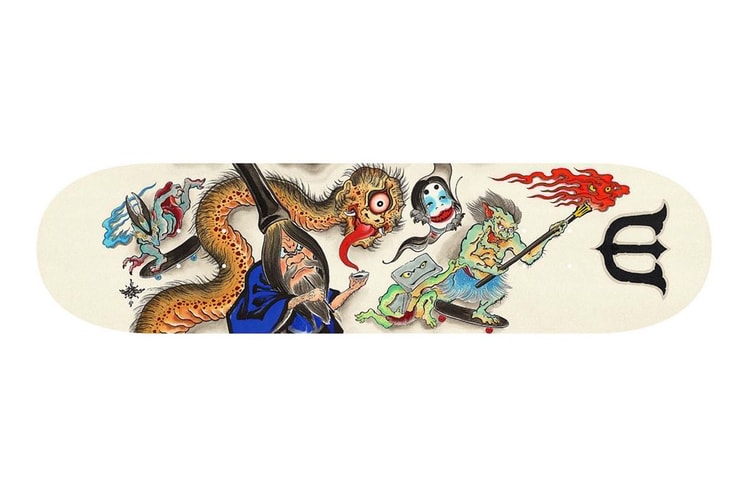 Evisen Skateboards' New Summer Decks are a Collision of Worlds 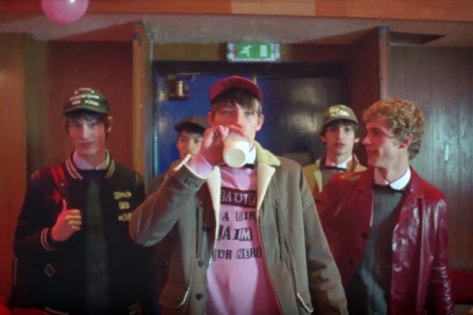 Check out Valentino's "Two and Eight, in a State" 2017 Fall/Winter Video Editorial