In early February of this year, The Weeknd was spotted filming a music video at the Toronto Reference Library on Bloor Street. Turns out it was for his new music video “Secrets.” The synth-filled, disco-house track notably samples two ’80s new wave classics, Tears For Fears’ “Pale Shelter” and the Romantics’ “Talking In Your Sleep.” Directed by Pedro Martin check out the sensual visuals above.

And in case you’ve missed it, Drake drops a surprise performance Of “Gyalchester” during The Weeknd’s Toronto show. 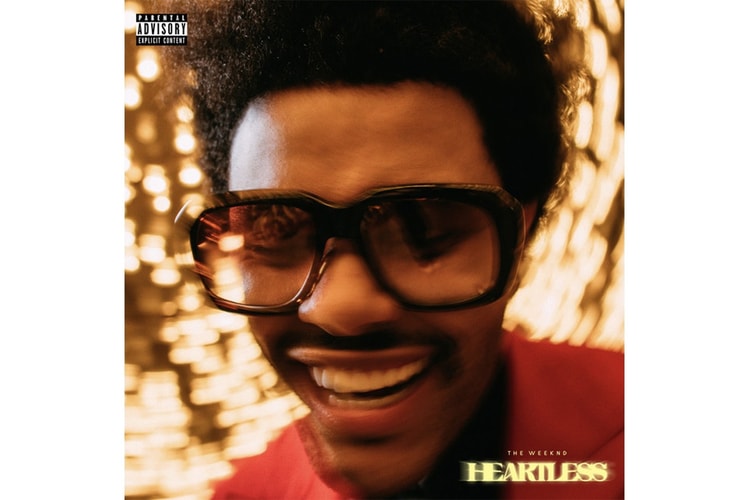 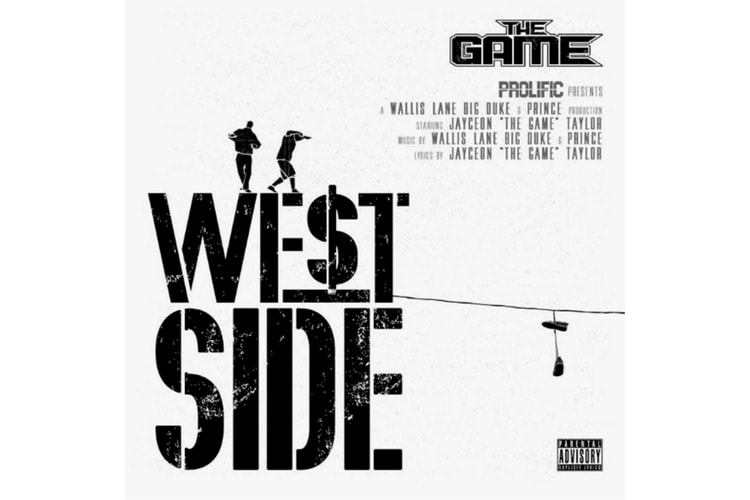 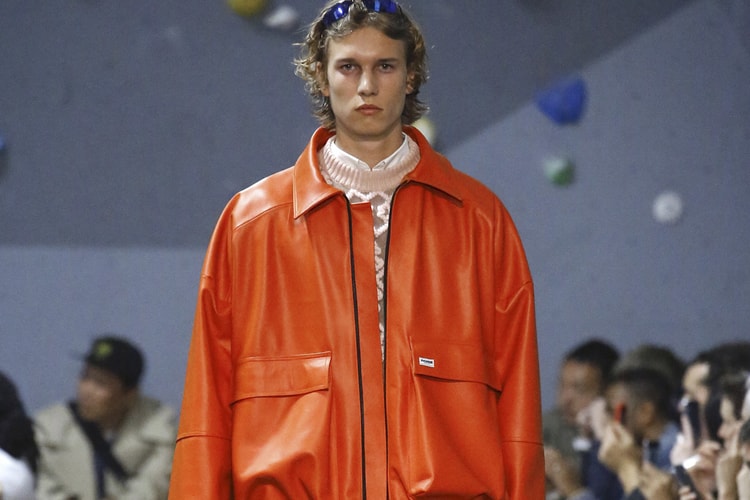 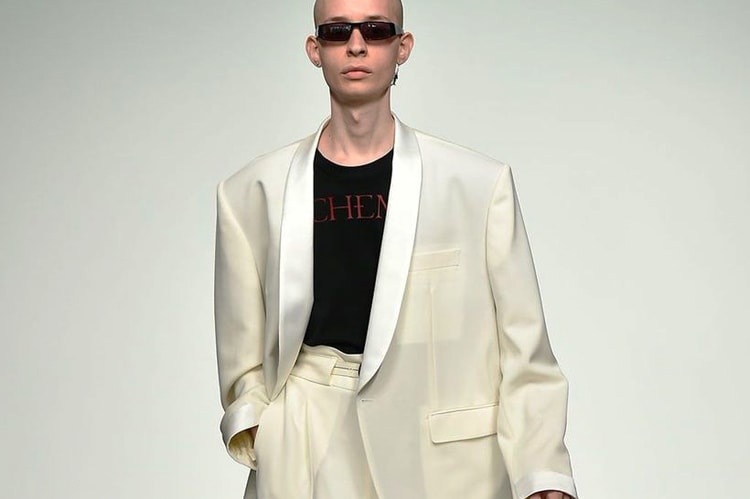 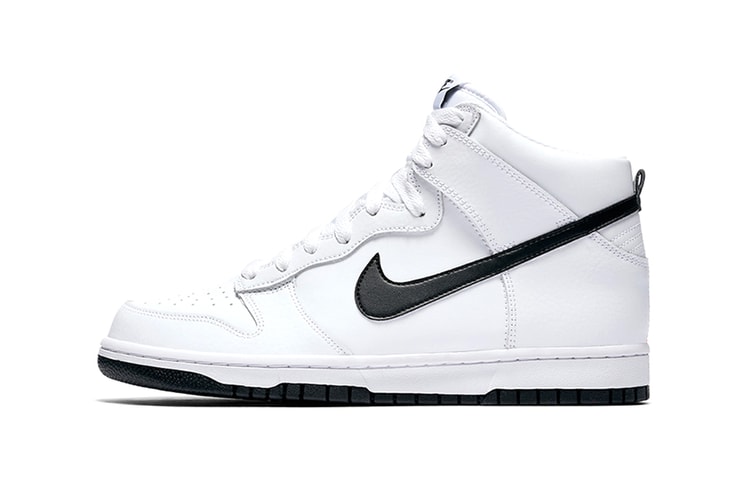 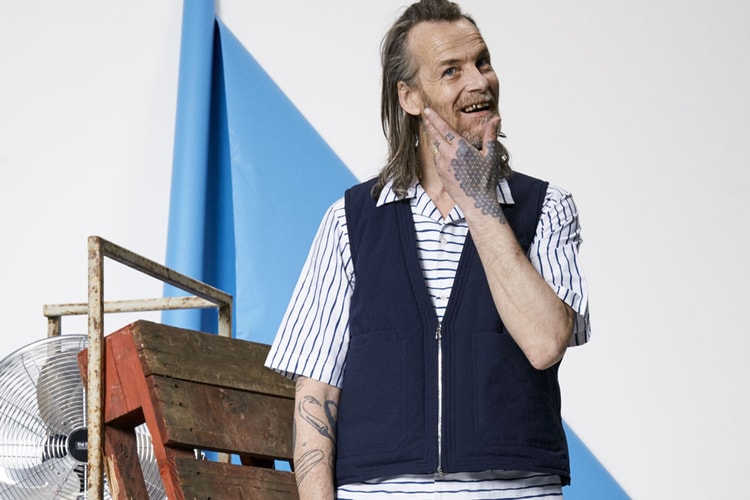 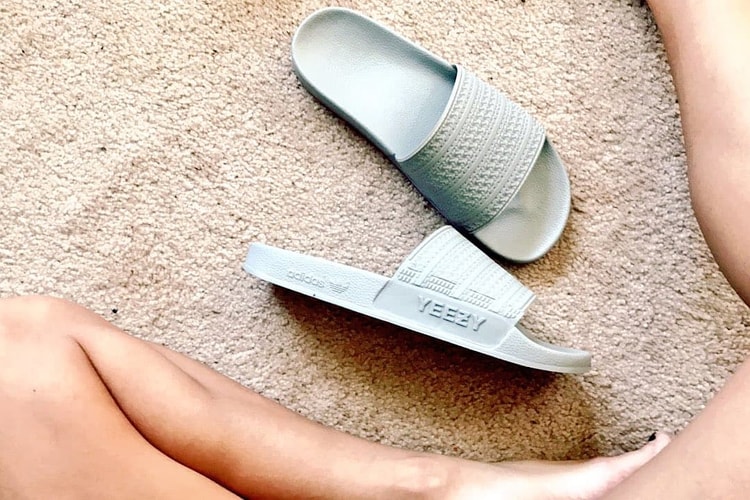 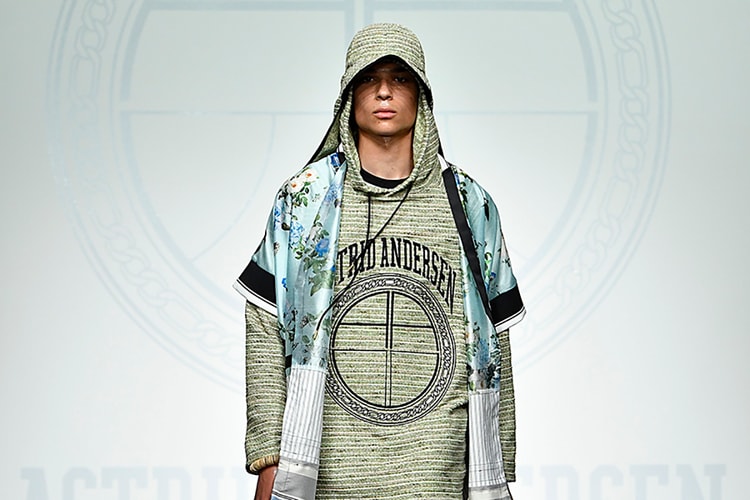