Travis Scott recently spoke with GQ to discuss the stories swirling around his ’Birds Eye View; tour. Scott was recently arrested for “inciting a riot” after he allegedly encouraged his fans to rush the stage during a recent show at the Walmart Arkansas Music Pavilion. Scott took the opportunity to talk about the infamous energy of his shows, what he’s learned about performing live, collaborating with Virgil Abloh on “same day” merch, his work with the Houston Rockets organization (Scott is backing The Beard for MVP), and to confirm the long-rumored, -anticipated and -awaited collaborative project with Migos’s Quavo.

As for the album’s title, Scott keeps his cards close to his chest: “We’re all about surprises.”

Peruse some select quotes below.

Travis Scott: It’s crazy. I’m not gonna lie, the vibrations might be more ultra than what I expected. First of all it’s a new set for me, and it’s a way bigger show, it’s like, playing for way more people. It’s, like, whoa. I never knew this many people with the shit. And down to rage. I get surprised every time. I’m honestly curious to see how this Houston show goes.

How did the NYC-exclusive merch come about? Was that something you and Virgil planned on for a while or was it last minute?

Everything me and Virgil do is same day. So I don’t think me and Virgil have ever pre-planned an idea in our lives [laughs]. That was like a couple hours before. That dude Virgil is amazing, I don’t know how he does it.

How long did the animatronic bird [that is the centerpiece on stage during the show] take to create, and who made it?

It was something I designed, and I worked with this company and John McGuire [who helped design Kanye West's Yeezus Tour set], but it was something I was putting together, like, it was something I drew. I went to to Legoland with my friends one time, and I saw these big ass Legos blown up huge. So it made me think about how I could make something huge and blow it up. And there’s way more the bird can do but it’s just the venues and shows wouldn’t allow my bird to fly, but the bird can fly.

Wait, what? The animatronic bird you have on stage can actually fly?

That bird can fly.

Since you first started out, what have you learned about the craft of live performance?

I always just put myself in the fan’s shoes, that’s my whole thing. So if I was a fan right now, would I be hyped? Is this how I wanna feel? I’m a fan of myself when I’m on stage, which is crazy [laughs]. So I try to look at myself, like, if I was watching me, I gotta be entertaining, man.

Let’s talk about the Houston Rockets T-shirts that are going to be given out at the game tonight. How did that come about?

I have been working with the Rockets organization and bringing that vibe to them. I have devoted myself to the Rockets. I just wanted to bring an ill vibe to the arena in any way. We built one of the illest squads this year and one of the most underrated, too. People try to hate on us, but I feel like the team represents me. We go hard and we put up points. With the tees we are just taking the next steps to build our relationship for this playoff season and forever.

So you think James Harden should win the MVP?

100 percent, are you kidding? Who is the second round, bro? I’m tired of people doubting this guy, you gotta give it up. This dude did everything possible this year. He built the team. The team is built around him. It was super dope how now this year it wasn’t all about James. There’s Ryan Anderson, Patrick Beverley, all these guys, and it’s about the Rockets. The MVP to me is someone who can make the team and organization strong. It ain’t about, like, him. It’s about the team. And it’s about everybody winning.

You’ve been teasing some new music recently and there’s supposedly a collaborative album between you and Quavo [of Migos] dropping soon. Is there anything you can tell me about that project?

The Quavo album is coming soon. I’m dropping new music soon. You know how I do it though: I like surprises.

Does the album have a name?

We’re all about surprises. 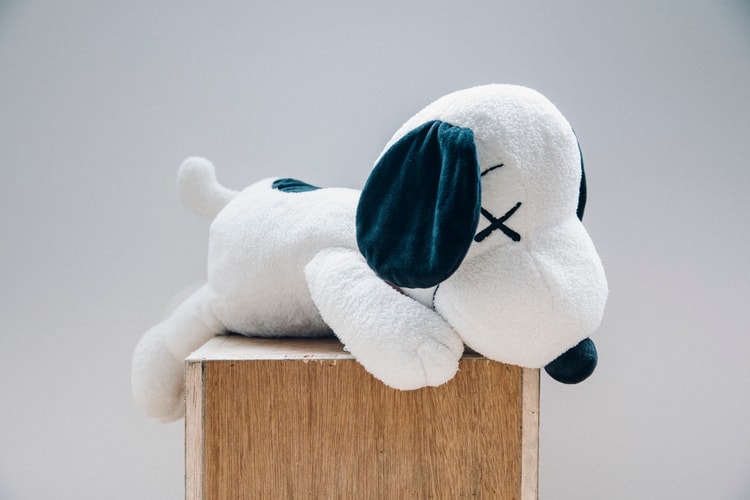 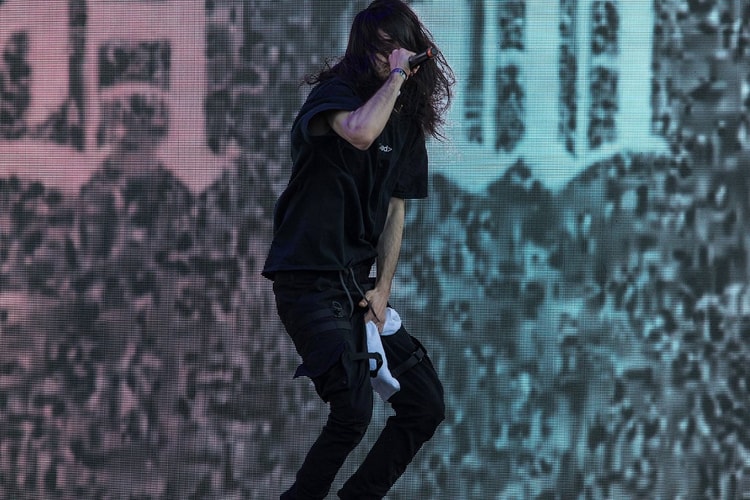 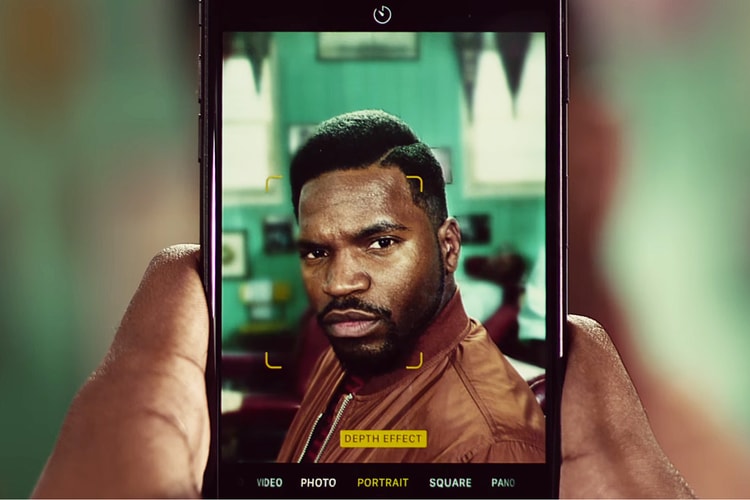 Highlighting the industry’s favorite camera and Portrait Mode.
By Austin Boykins/May 15, 2017
May 15, 2017
0 Comments 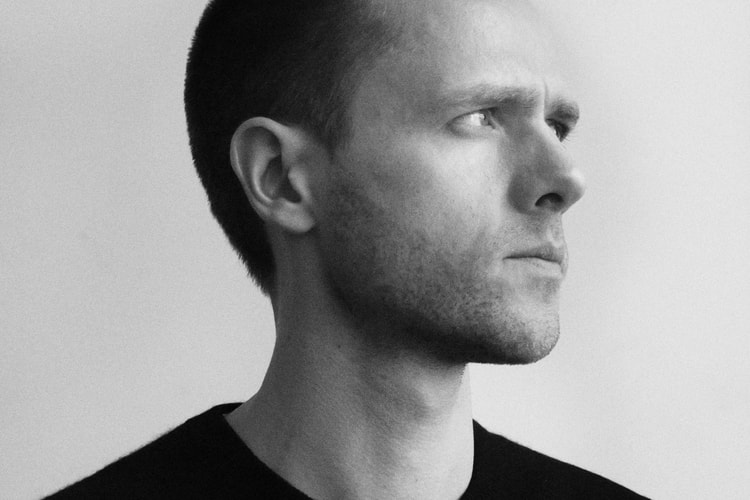 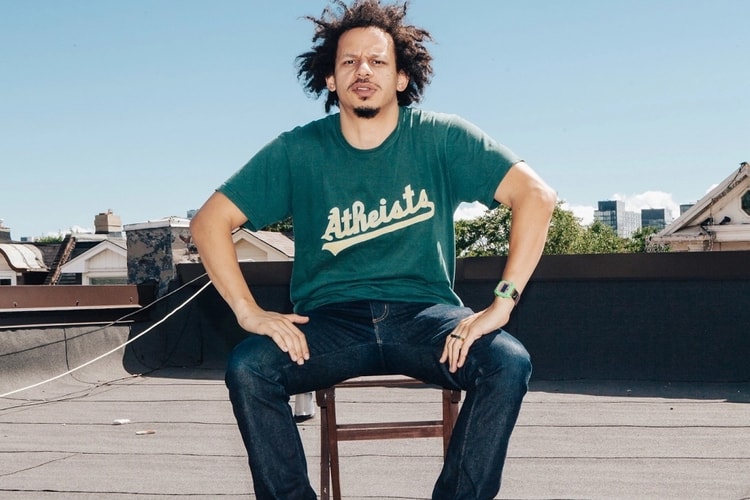 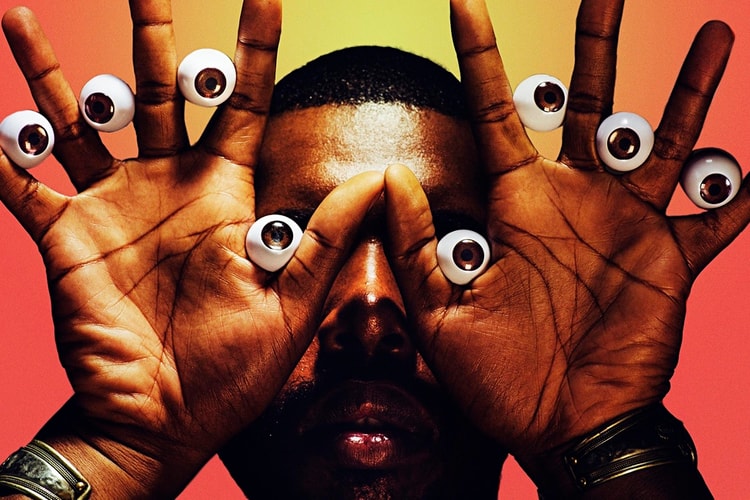