Neek Lurk has now revealed official imagery for his ASSC kicks in collaboration with Vans Vault and Dover Street Market. While DSM GINZA has already announced its own raffle of the shoes, it turns out the special release will actually drop at all DSM stores. As for the shoes, we see the summer-ready pastel-pink find its way with the dominating black colorway of the Sk8-Hi’s and on the predominantly white Authentics. Some of Neek’s odd phrases such as “Get Weird” on the midsoles and “Expect the Unexpected” on the laces can be seen.

The Anti Social Social Club x Vans Vault Sk8-Hi & Authentic will release on May 26 at all Dover Street Market stores. 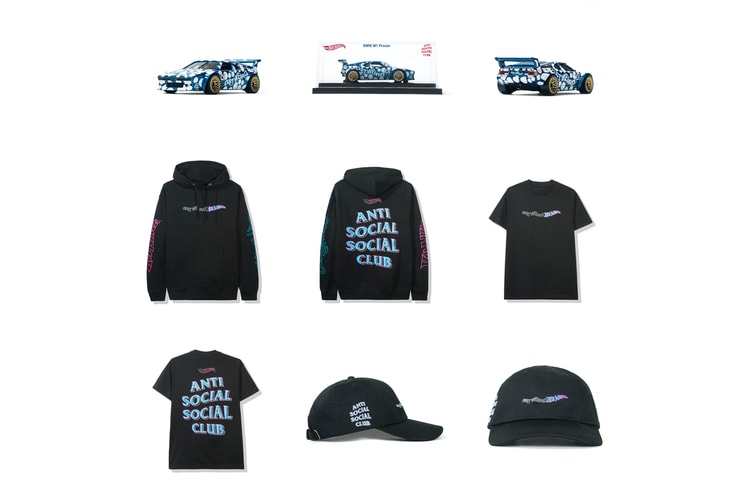 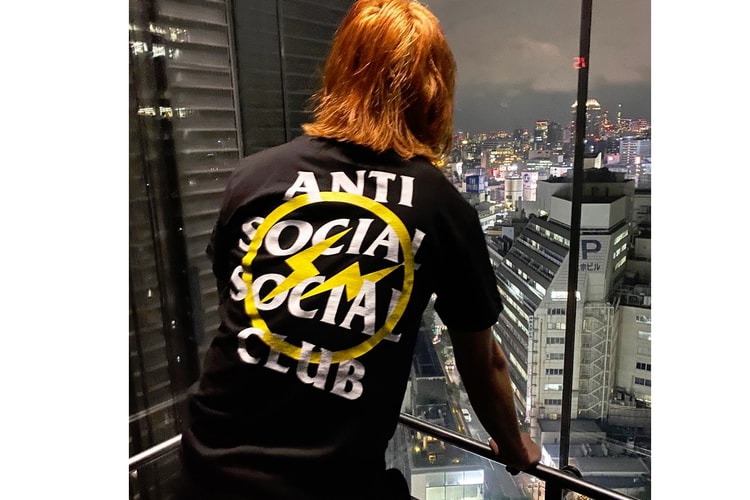 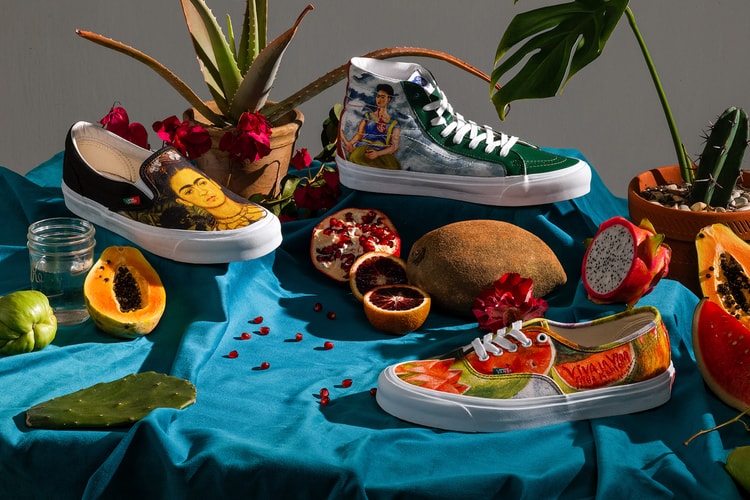 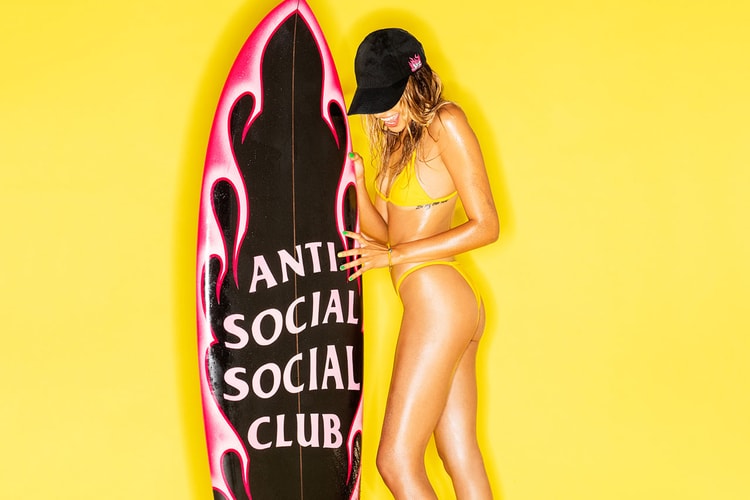 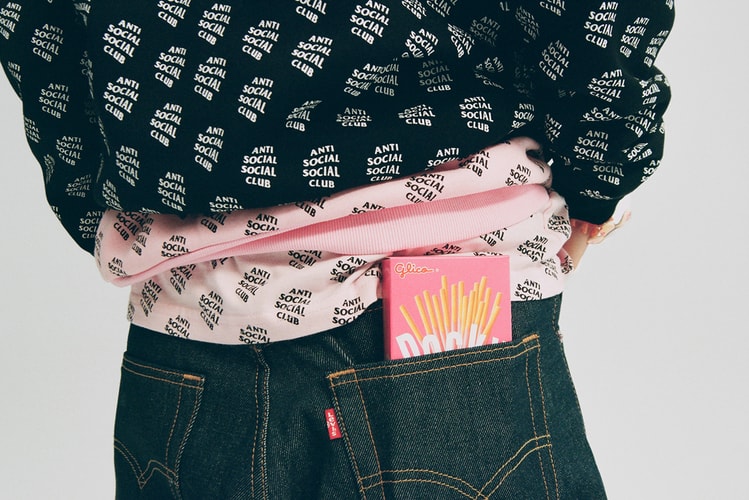 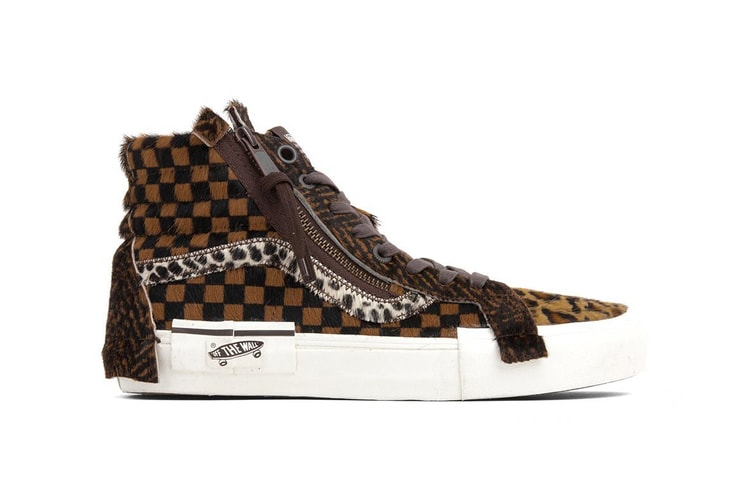 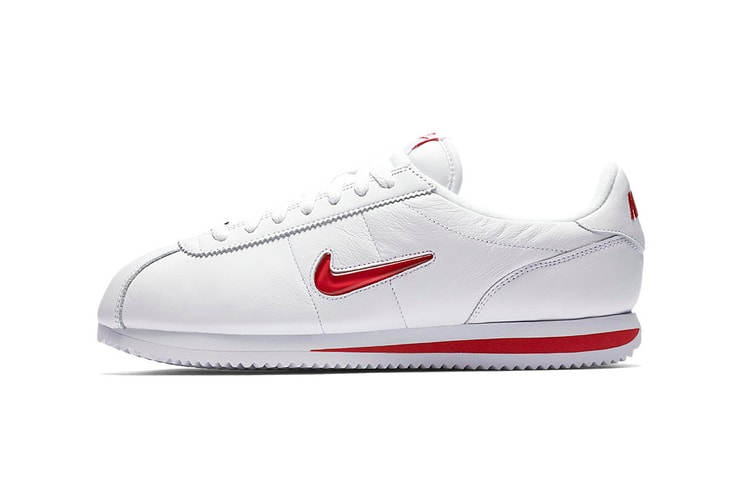 The "Jewel" Theme Continues, This Time on the Nike Cortez 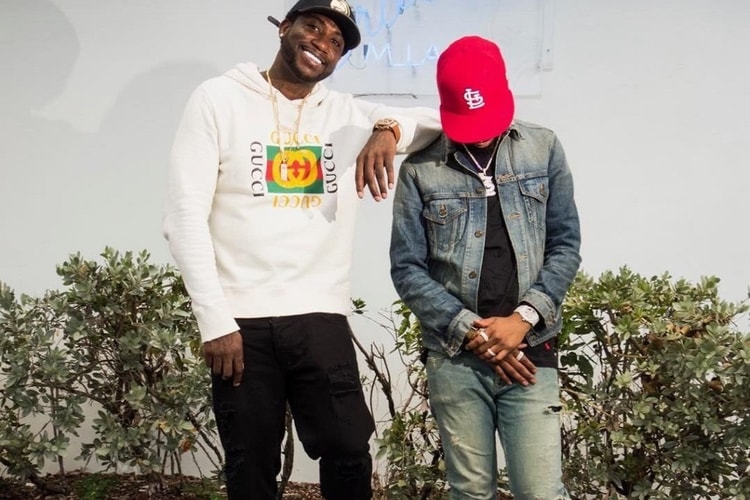 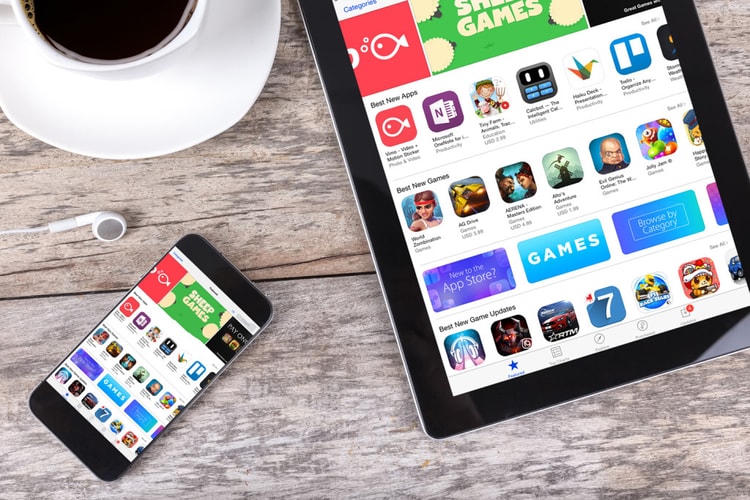 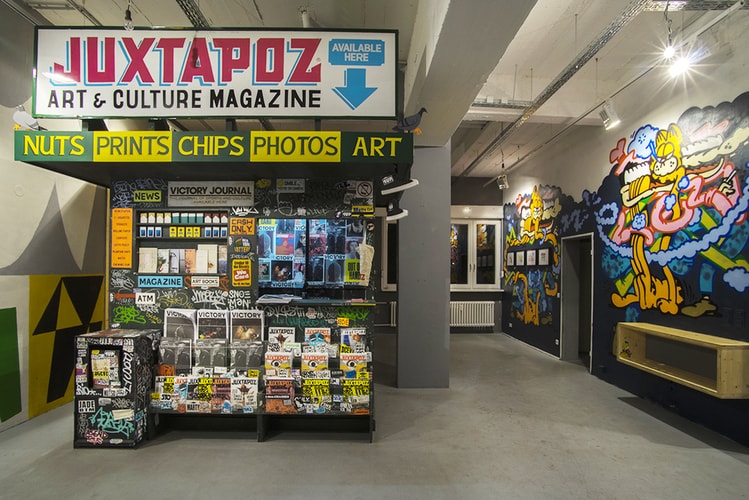 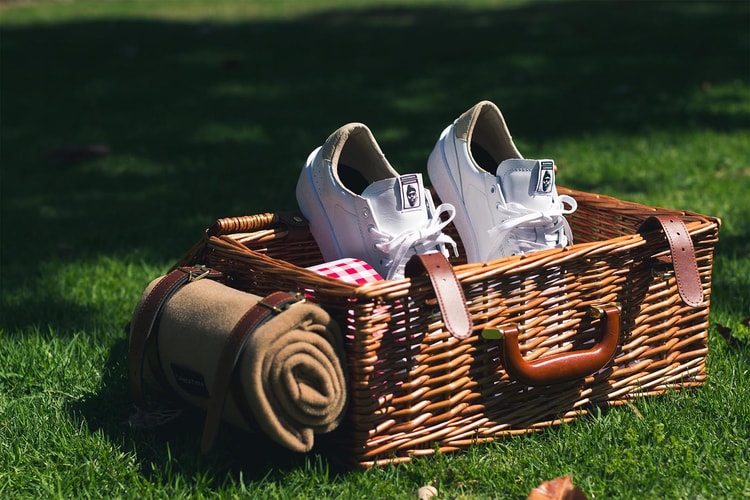 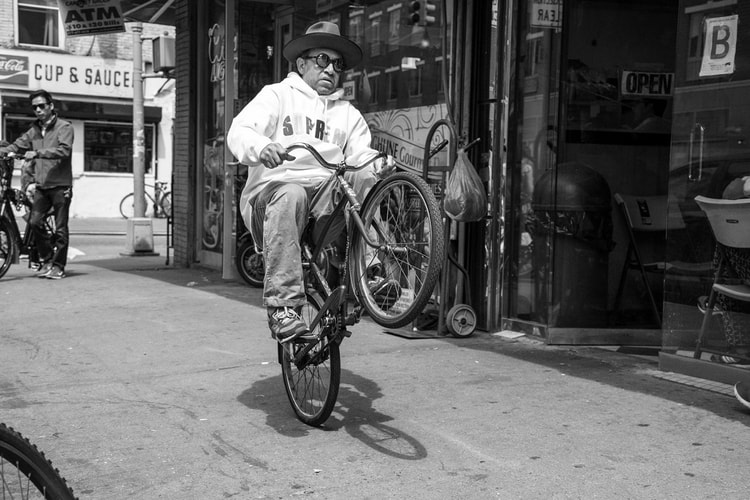