The late Alexander McQueen‘s namesake house is ditching the friendly confines of Britain this summer, heading to Paris to unveil its latest menswear collection under the tutelage of new CEO — and Frenchman — Emmanuel Gintzburger. As reported by WWD, the label has typically showed its womenswear in Paris, though its menswear events have been more low-key with studio presentations in London or at the brand’s Milan showroom. In June, however, McQueen will stage a more grand affair, taking to the runway on June 25 — the final evening of this summer’s Paris Fashion Week Men’s shows.

The show will serve as the penultimate reveal of the week and is slotted right before Humberto Leon and Carol Lim’s KENZO finale. 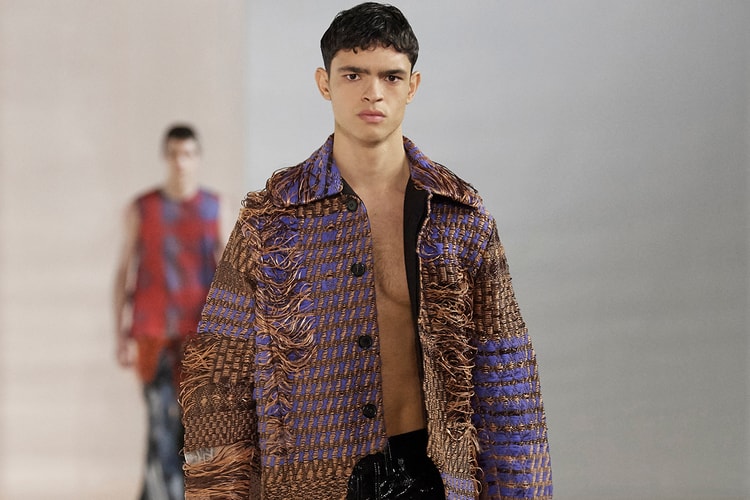 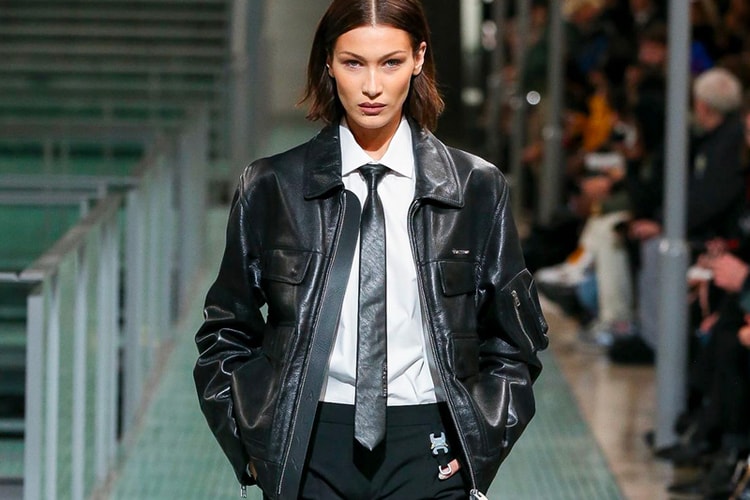 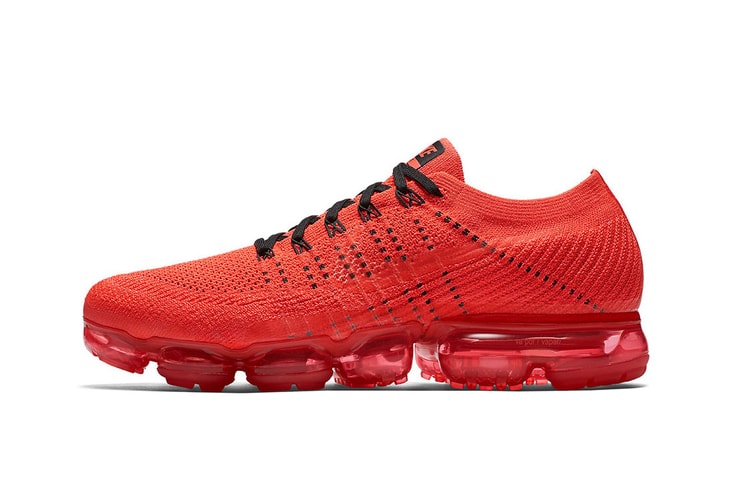 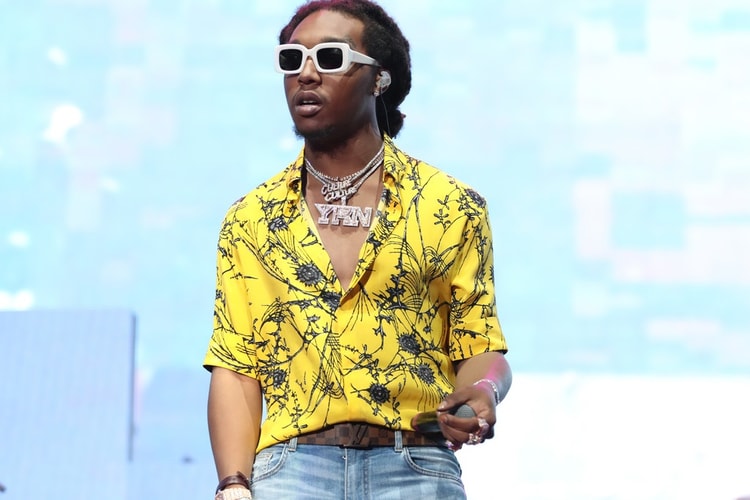 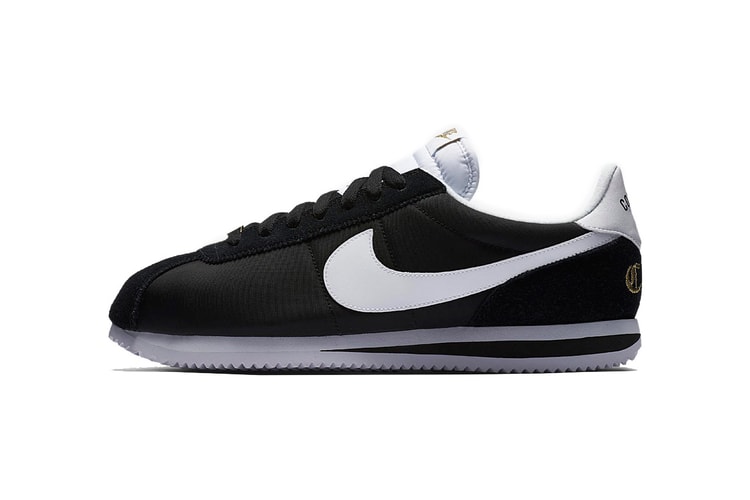 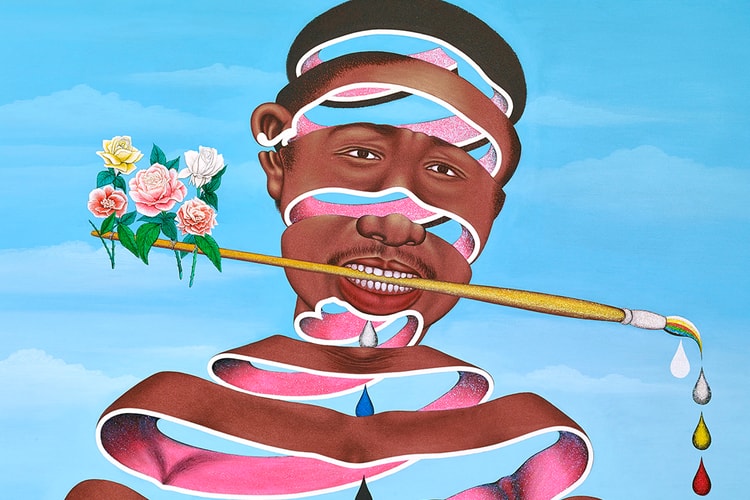 Featuring two exhibitions, along with a selection of works from the museum’s permanent collection.
By T.S. Fox/May 24, 2017
May 24, 2017
0 Comments 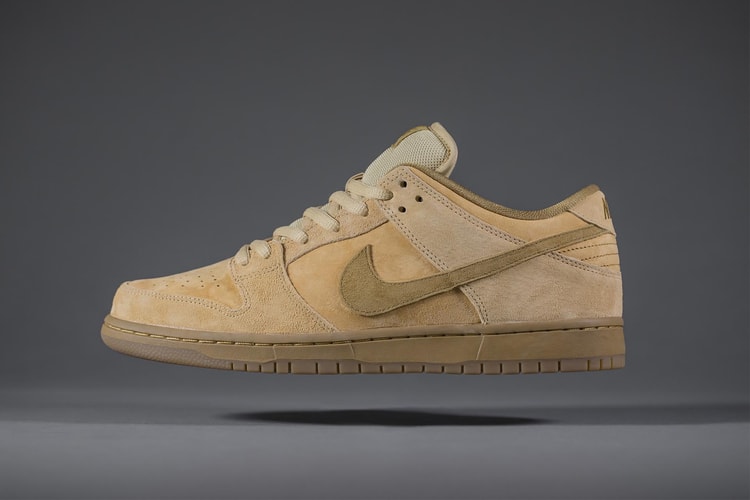 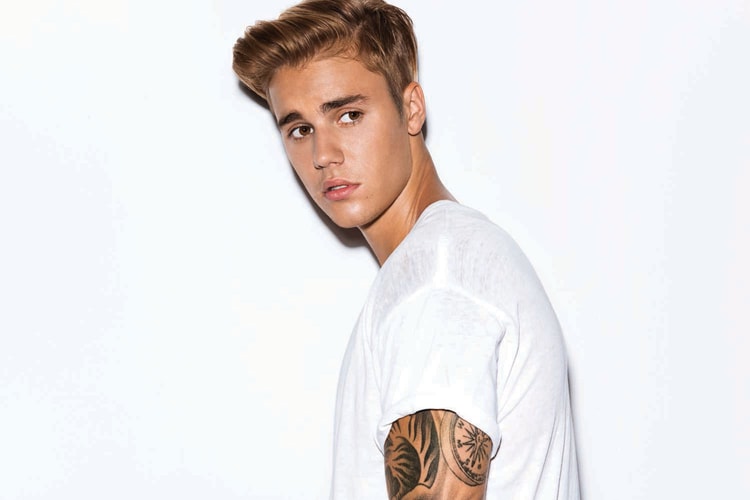 Justin Bieber Raps Over Kendrick Lamar's "HUMBLE." at a Club as a Remix Teaser