After producer Charlie Handsome revealed that Young Thug was planning to get Travis Scott on the remix “Me or Us” months ago, fans discovered the La Flame rework on the vinyl edition of Beautiful Thugger Girls. One of the more underrated tracks on Thugger’s latest studio album effort, the song which was actually co-written by Post Malone, is given new life in the form of an autotune-assisted Travis Scott verse. Appearing near the end of the song, Scott picks up on Thugger’s crooning delivering equally emotional lines in his signature style. Listen to the Travis Scott remix of Young Thug’s “Me or Us” below and let us know what you think. 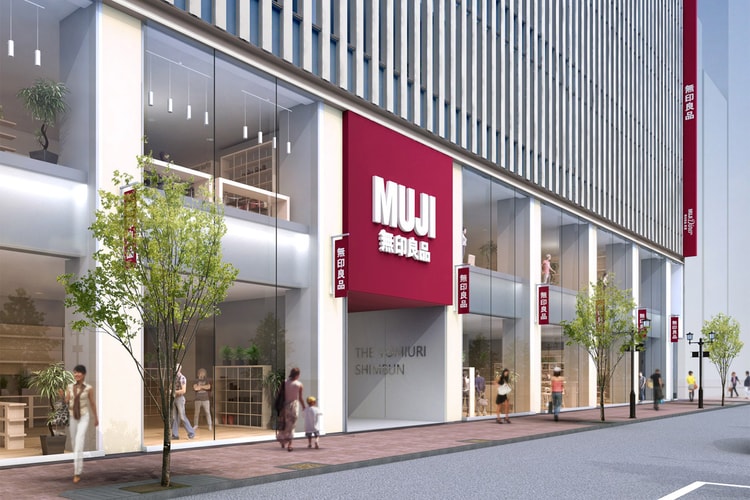 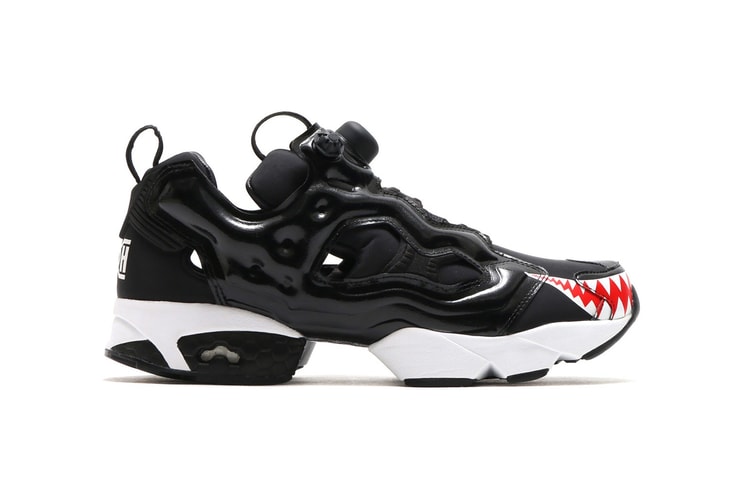 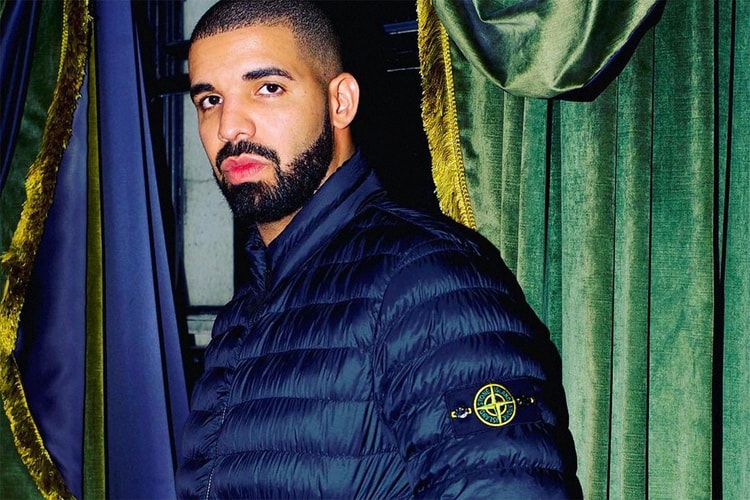 What Men Wanted to Wear in 2017, According to Lyst 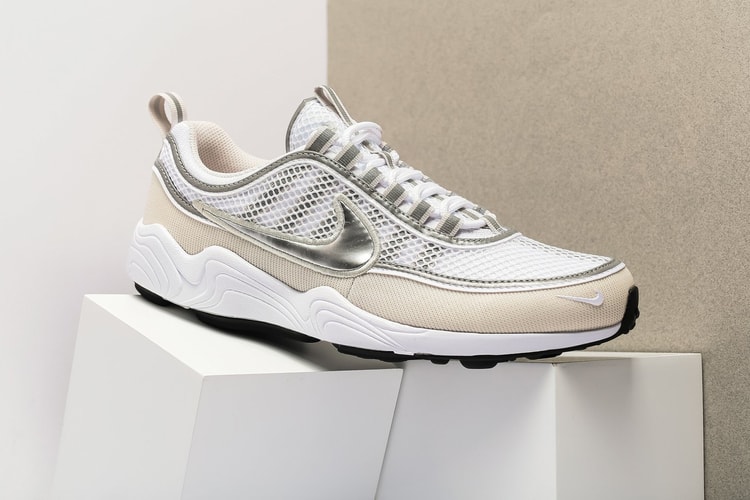 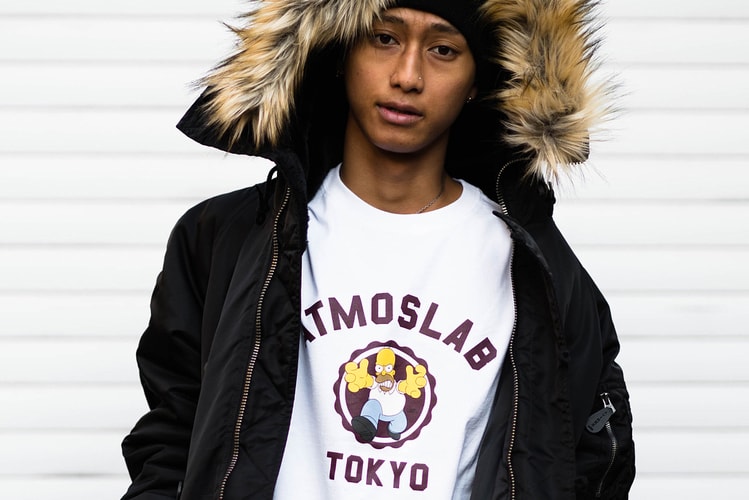 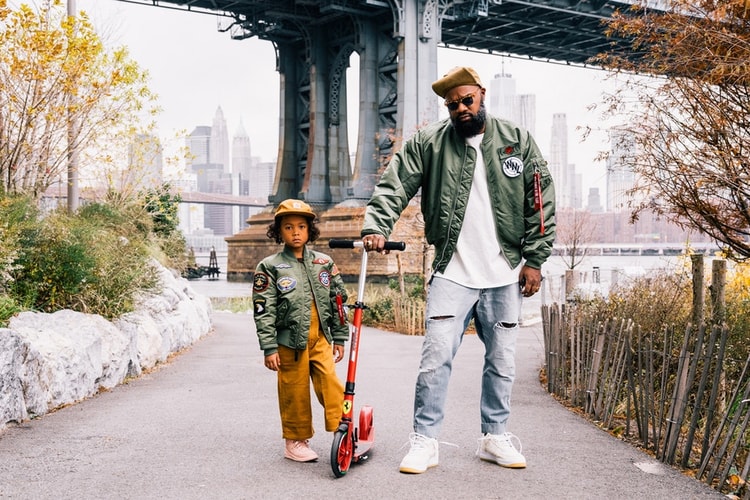 hypekids Family Portrait: Ellington and Coltrane Curtis are the Father-Son Duo with the Coolest Sneakers

See the best collection of kicks in DUMBO.