One of the world’s foremost portraitists, Albert Watson is the visual artist responsible for the most recognizable, famed shots of Apple co-founder Steve Jobs. Now, Watson himself is sharing the story behind his renowned shot for a new vignette from Profoto.

Over the course of two minutes, Watson reveals the entire journey of his iconic Steve Job’s portrait, from how he first became connected with Jobs to its place on the Apple website the day 56-year-old entrepreneur and inventor passed away.

“We had him for an hour,” Watson begins. “Nine o’clock he was due to turn up, and he turned up at one minute to 9.” After Jobs’ public relations representative explained to Watson that his boss wasn’t anywhere close to being a fan of photographers, Watson swiftly devised a plan to quickly earn Jobs’ trust. “I think I can get this done in half an hour,” Watson explained to Jobs, who reacted as if he was receiving a “Christmas present.” Following that brief encounter, the pair got to work and Watson began to approach the process like he was conducting a passport photoshoot; within minutes, Jobs was told to “slightly lean forward towards the camera” and give the expression he would give if he was at a table with a small group of people that didn’t agree with him, even though he knew he was right. Jobs explained to Watson how that was “easy” for him because it was something he did often, and the moments following that exchange led up to the striking shot we know today.

You can check out Albert Watson’s retelling of his encounter with Steve Jobs above.

While Steve Jobs is no longer with us, his legacy lives on through Apple; the Cupertino company just built the Steve Jobs Theater, and the expansion of the Apple brand continues to this very day. Regarding a more tangible aspect of Jobs’ impact on this planet, one of his most prized vehicular possessions just went up for sale. 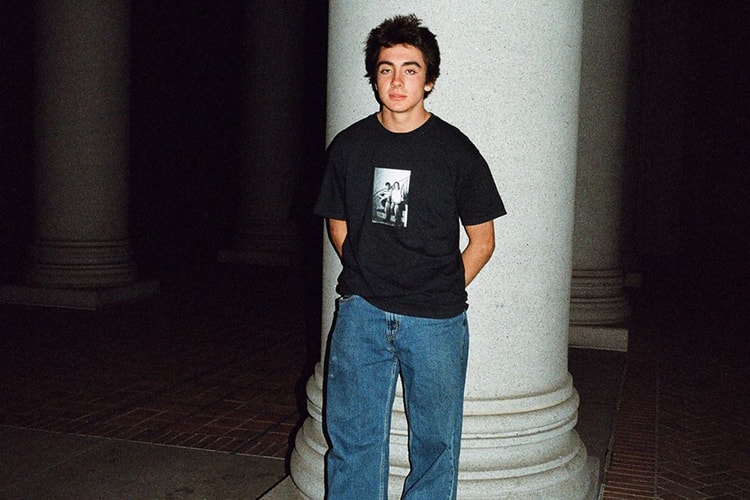 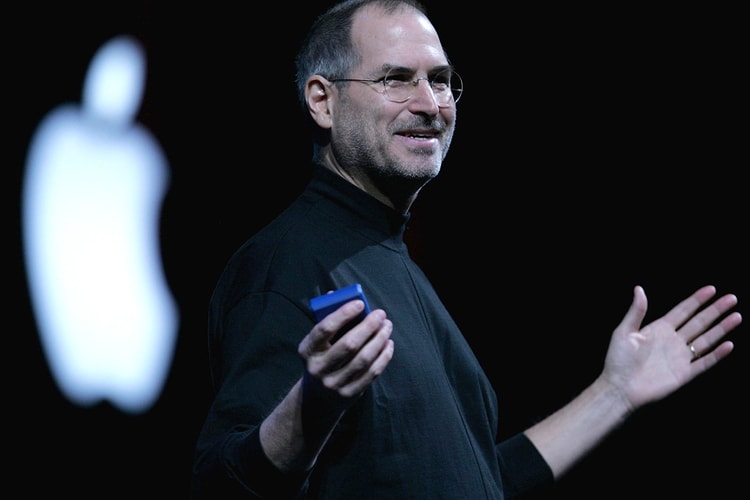 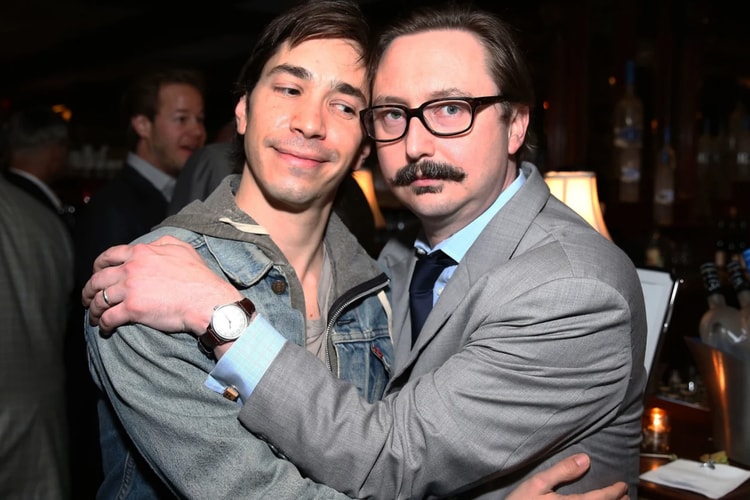 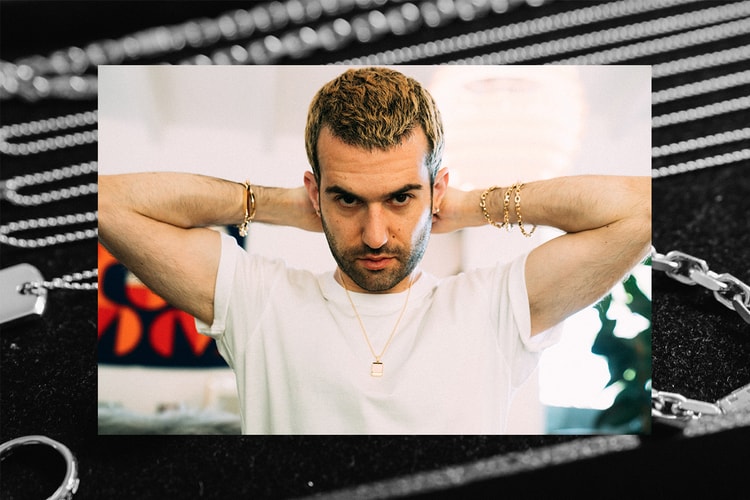 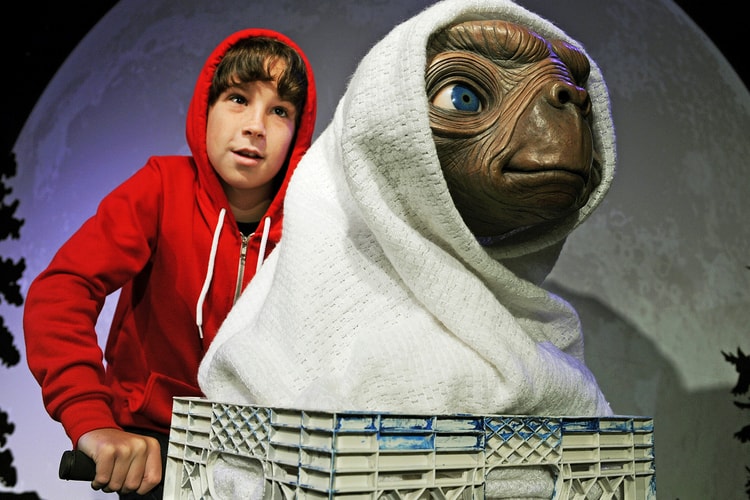 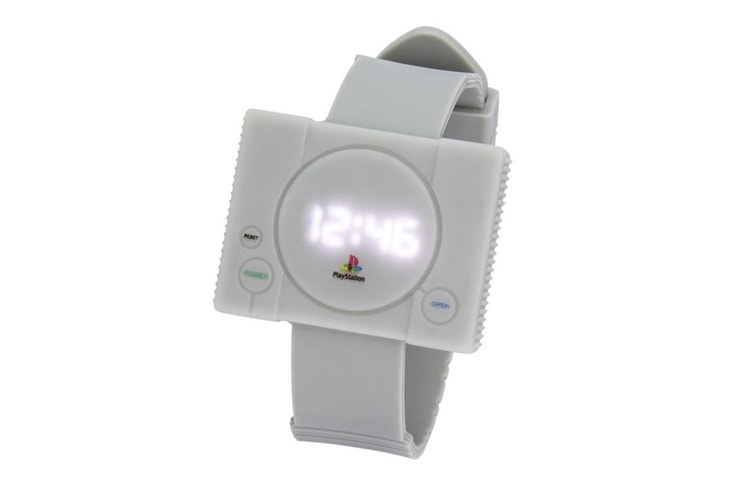 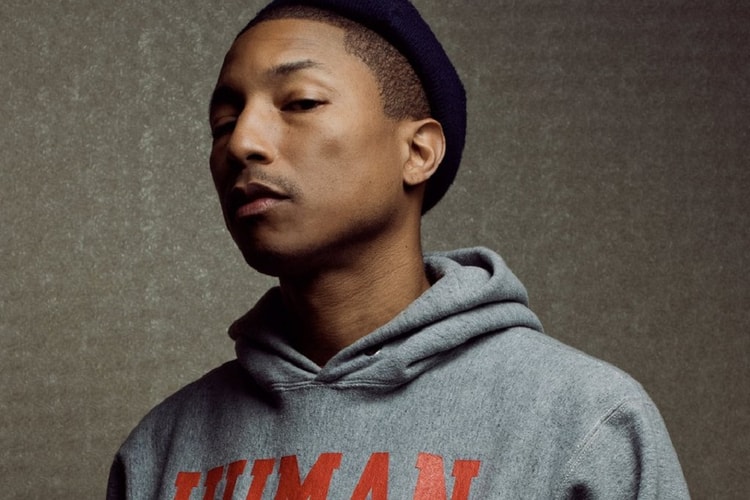 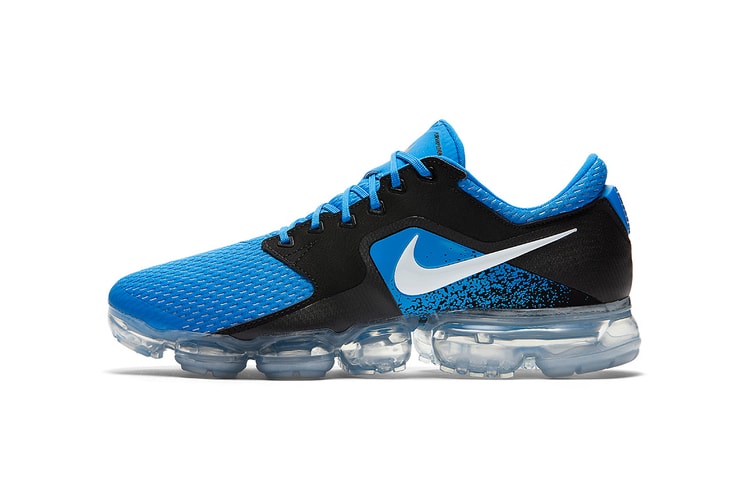 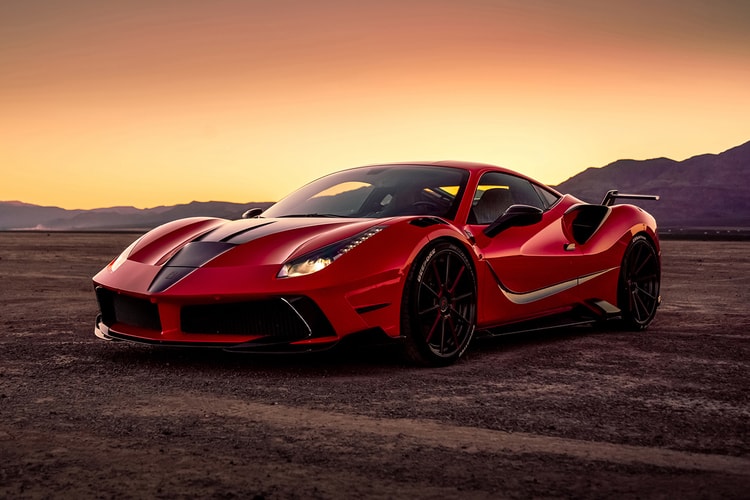 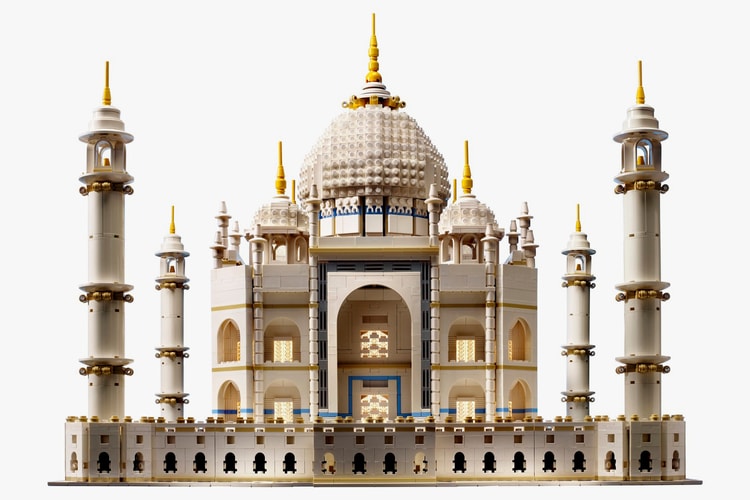 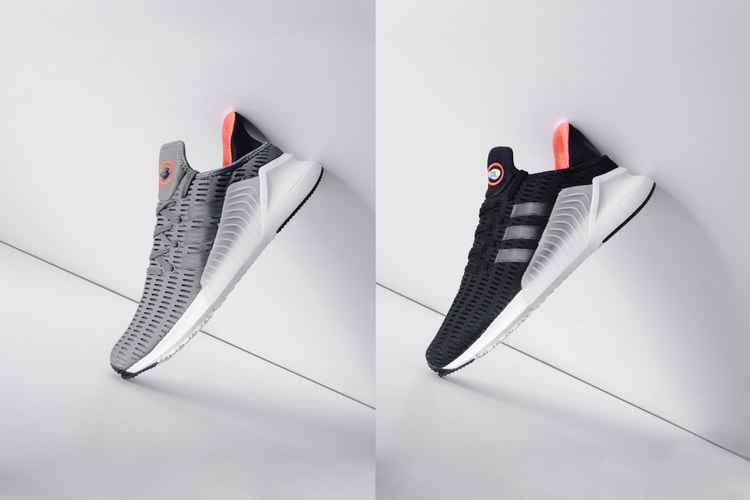 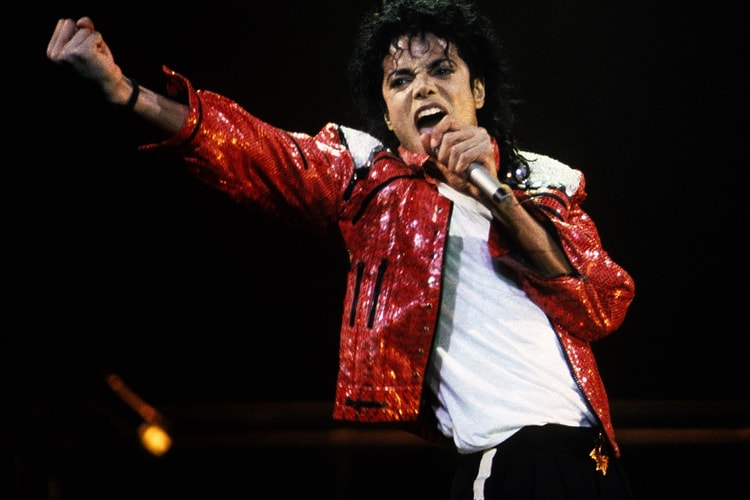