What defines the modern woman? In our world of body shaming and controversial Kim Kardashian selfies, one could arguably say it should be our generation’s responsibility to solidify the human right to self-acceptance. With an unapologetic attitude for feminine sexuality, Emily Ratajkowski has become a bold figure for women of all ages, one who beams with confidence and a strong sense of identity. Since being featured in Robin Thicke and Pharrell’s “Blurred Lines” music video, the London-born, San Diego-raised 25-year-old model and actress (who’s been modelling since age 14) has been all over the map, moving from her small acting role in Gone Girl with Ben Affleck to writing a very personal letter on female sexuality for Lena Dunham’s newsletter.

For the upcoming issue of Harper’s BAZAAR, renowned American author and journalist Naomi Wolf (who previously was political advisor to Al Gore and Bill Clinton) sat down with Emily as these two brilliant figures caught up for one of the model’s most revealing conversations to date, from her public support of Bernie Sanders to the challenges of representing feminist views within a patriarchal society. Find excerpts from the piece below and catch the full interview in the August 2016 issue of Harper’s BAZAAR, set to hit stands July 19, as well as online here.

Naomi Wolf: You’re very candid about how you use your sexuality and your body and how you communicate.

Emily Ratajkowski: A lot of media attention came earlier this year from being a Bernie [Sanders] supporter. I could’ve said I was supporting anyone, and people would’ve been shocked and horrified. That became a moment, and then I wrote my essay, “Baby Woman,” for Lena Dunham’s newsletter.

NW: It’s a problematic space where someone is a child but perceived as a woman.

ER: I genuinely hit puberty before everyone. So I really was more sexual than my classmates. My teachers, my boyfriends, my parents’ friends didn’t understand how complex it all was. Because of third-wave feminism, I understood that there are all these fucked-up ideals of beauty put on young women; that there was something to be scared about in the entertainment world. But yet the people I knew in my everyday life, they [didn't realize] their faux pas, their missteps, and since they knew me it was that much harder because the comments felt personal… It was, like, something I became very used to. I had a girlfriend who was Venezuelan, and her body developed in a different way. I had big boobs, and she had a big butt. She would wear jeans with no pockets that would show it off, and we were constantly in trouble at school with the dress code. We were harassed, and, damn, that was the worst part of it.

NW: Tell me about your topless selfie with Kim.

ER: I didn’t know her personally, but Kim posted this naked selfie in March, and there were black bars on her private areas. And there was this uproar, especially from Piers Morgan, who wrote this whole thing about “she’s a mother, she’s 35, it’s ridiculous… She’s too old and she’s a mother, and we’ve given her enough attention, like she needs to stop doing this.” That made me really angry. She wrote a few tweets responding to all the hate she was getting from this post, and then Piers said Kanye [West] had written those tweets, which also infuriated me to no end… A selfie is a sort of interesting way to reclaim the gaze, right? You’re looking at yourself and taking a photo while looking at everyone. But also who cares? Kim’s allowed to do what she wants. So I issued a series of tweets; she sent me flowers, thanking me, which was very sweet. We ended up running into each other and had this idea to take a similar selfie with our middle fingers up.

NW: Now, I’d also love a world where women could get plenty of attention for a picture like that clothed.

ER: Absolutely. Kim wrote, “We both have nothing to wear,” because that was in reference to the original one. So this was very lighthearted. … I wrote, “We are more than just our bodies, but that doesn’t mean we have to be shamed for them or our sexuality.”

NW: We’ve gotten to ground zero of this whole conversation, which is that there’s still the fear and contempt of female sexuality and the just intolerable cultural reaction when women take ownership of their sexuality and their bodies.

ER: Kim said that to me. You know, when Lena Dunham takes her clothes off, she gets flack, but it’s also considered brave; when Justin Bieber takes his shirt off, he’s a grown-up. But when a woman who is sexual takes off her top, it plays into something… there is a distinction in the reaction between, for example, Kim taking off her shirt and Lena. It’s not fair to either of them.

ER: True, but the world should not be exclusive of the ideal body. It has to include all ideals, all bodies. The whole idea is that when Kim takes a nude selfie, she’s just seeking attention. That’s not the issue. A woman can be seeking attention and also make a statement.They don’t need to be mutually exclusive.

NW: It’s true.What’s more, I notice again and again, is that there’s a deeply anti-feminist origin of mocking women for seeking attention.

ER: And I don’t like that… It’s not right. Sex is normal. Desire is normal. Attention is normal, and that’s okay. That’s really what slut shaming is, right? You talk about this in your book Promiscuities. A woman talks about having sex, and it’s like, well, a guy got to have sex with you, so you’re stupid. You’ve given something up.

NW: These attitudes come directly from the Victorian period. They’re ridiculous, of course. The caveat is when you’re in the performance profession; you’re giving plea- sure with the performance. But if someone else uses your short skirt to undermine you or belittle you, that’s not cool. That’s also not your fault.

ER: It’s also not my problem. It’s irrelevant. When I post a selfie and someone com- ments, “Oh, sure, go ahead and reclaim your sexuality, I got my rocks off,” that’s not my problem. 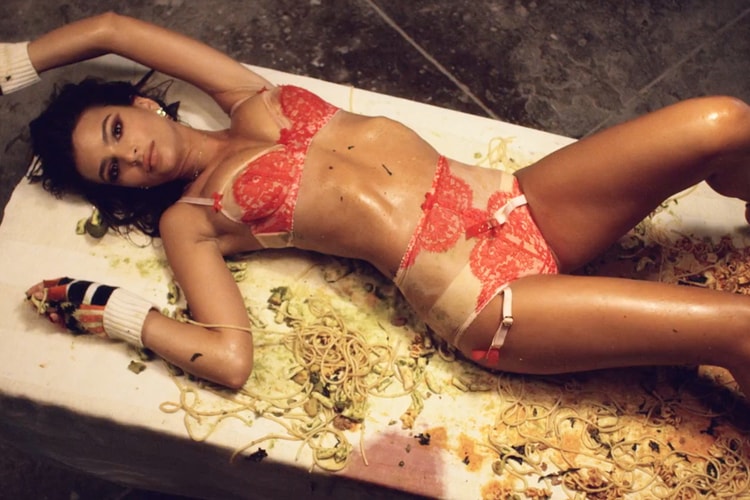 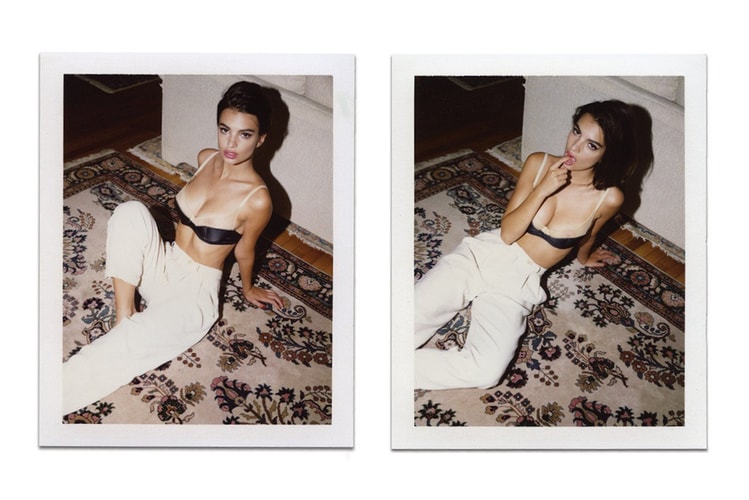 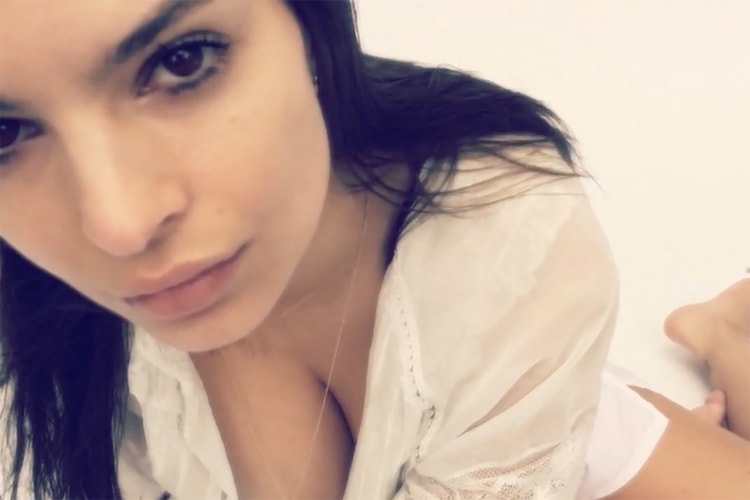 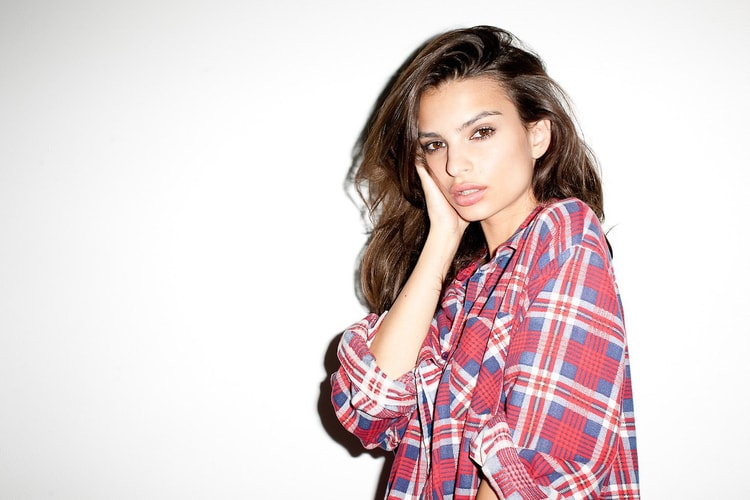 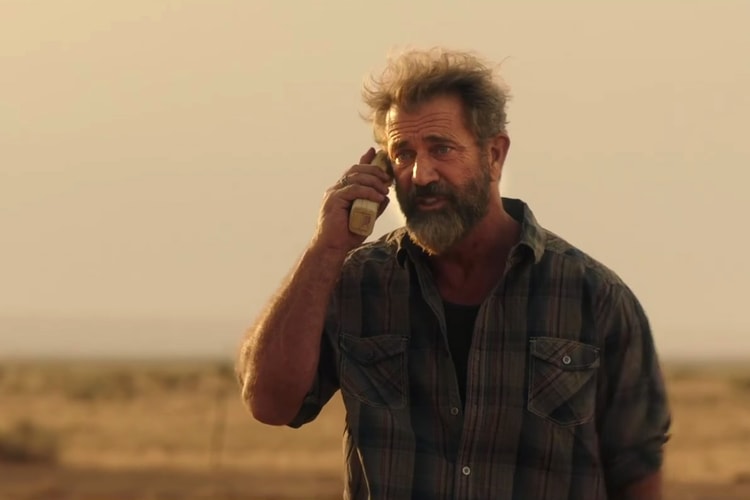 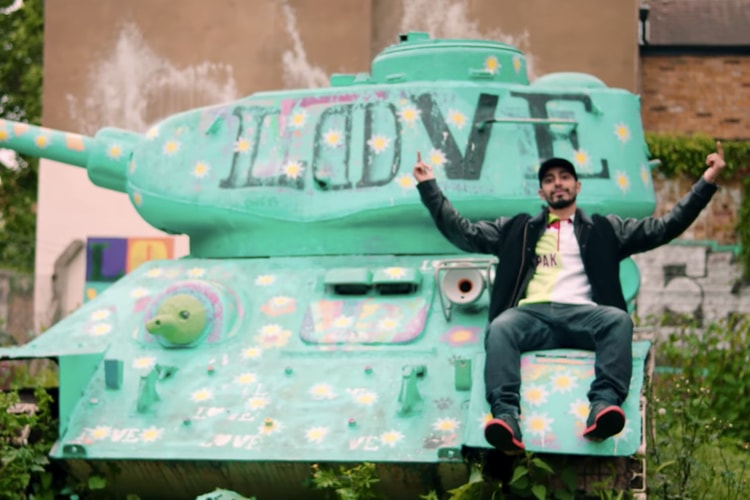 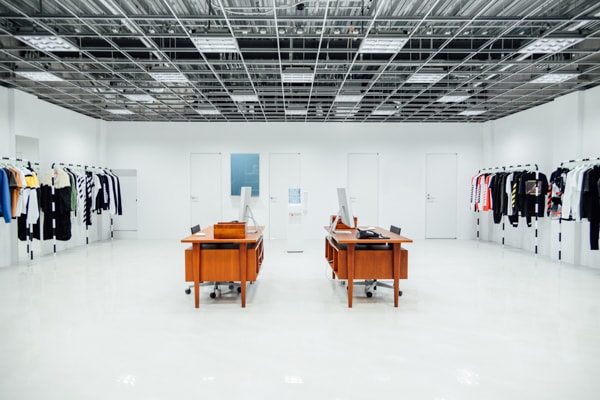 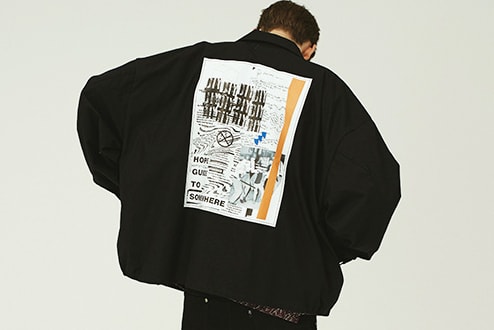