Earlier this year Jay Z and Pusha T released “Drug Dealer Anonymous” following criticism from news reporter Tomi Lahren, after she went on air to slam the rap mogul and his wife saying, “your husband was a drug dealer. For fourteen years, he sold crack cocaine. Talk about protecting black neighborhoods? Start at home.” Although the song featured snippets of Tomi’s attack on his character, Hov ended all the noise with one short, yet very potent verse: “14-year drug dealer and still counting.” Earlier this week in New York City, Hov looked to further his message towards critics with a fashion statement by donning a veteran-style hat, emblazoned with the term “Retired Drug Dealer.” More images can be found here. 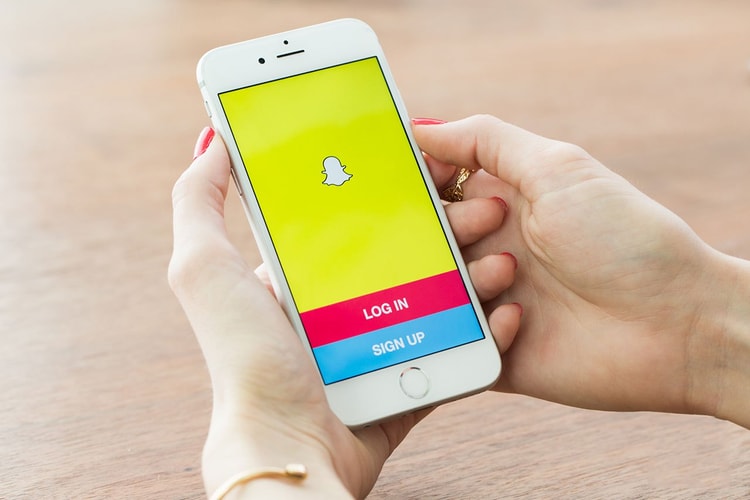 Snapchat May Be Looking at a $25 Billion USD IPO 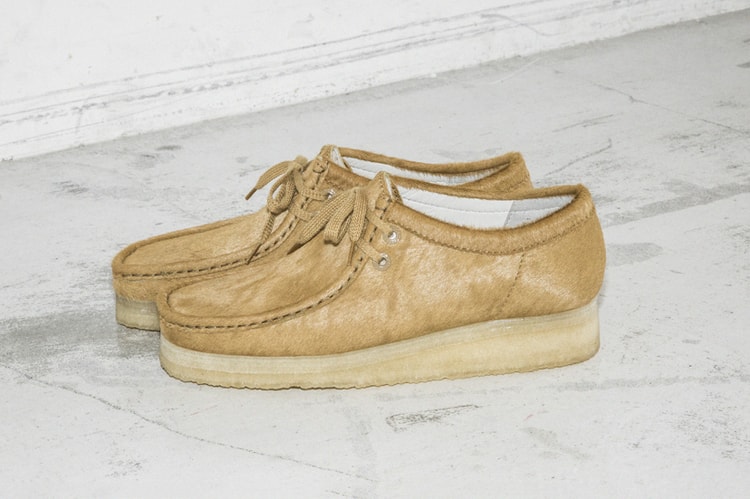 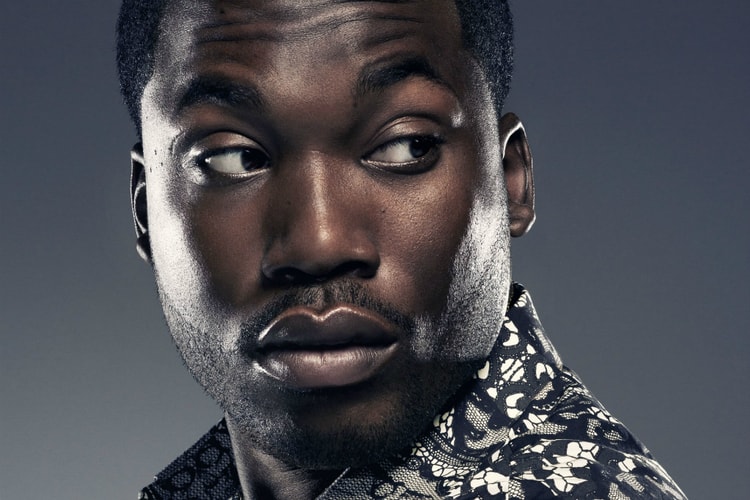 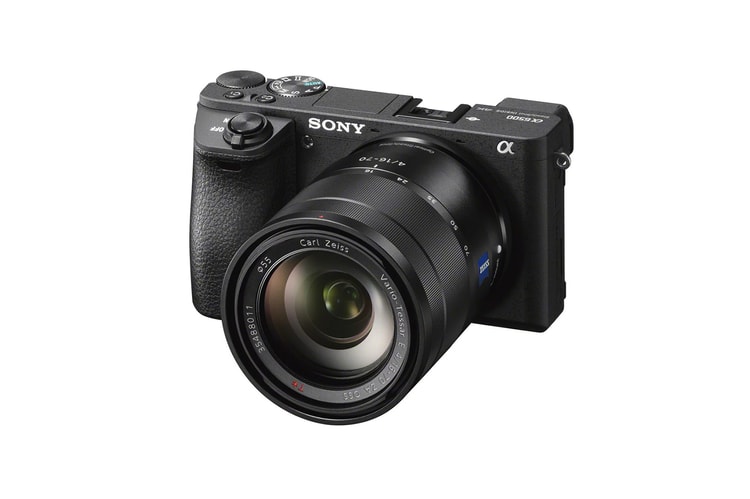 Sony's A6500 Is Its New E-Mount Mirrorless Flagship 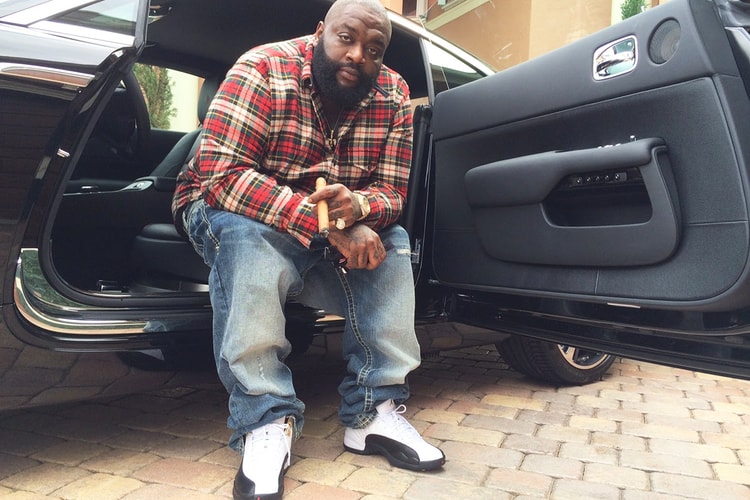 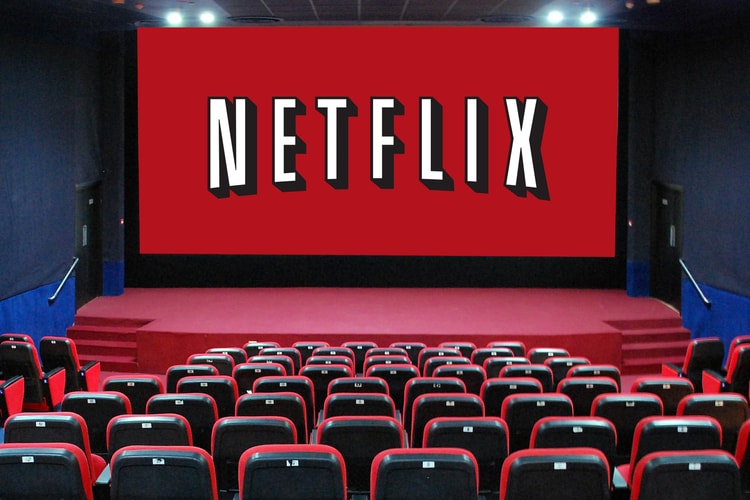