Following the announcement that A$AP Rocky would be partnering with MTV, the Harlem artist recently took to Instagram to tease a video and visuals for his forthcoming work. The two-year deal with the network will see a development of original content and programming, along with creative work for advertisers. Rocky’s own company, AWGE, also launched a new venture called MTV Labs, which will focus on creating franchises for the TV channel and its sponsors.

In the video above, A$AP Rocky unveils a series of trippy visuals, followed by reworked retro clips featuring MTV’s former chief news correspondent Kurt Loder. “Now it’s time for a change…now it’s time to get back to the music,” quotes the voiceover. A documentary-style interview towards the end of the clip also highlights the rapper’s beginnings and his bond with A$AP mob. 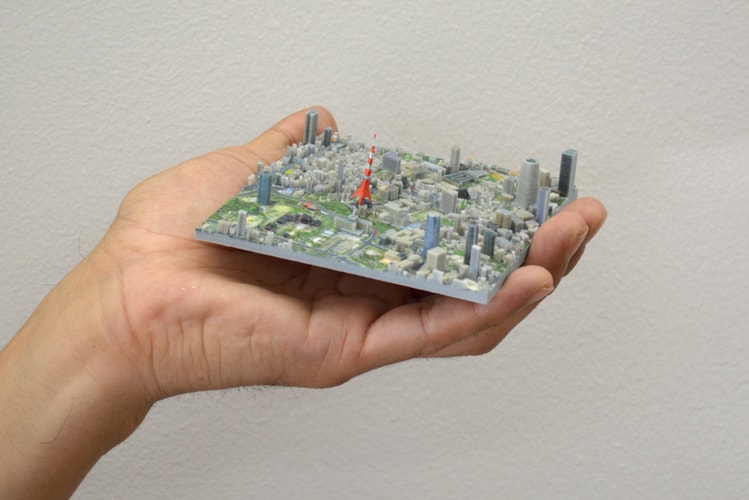 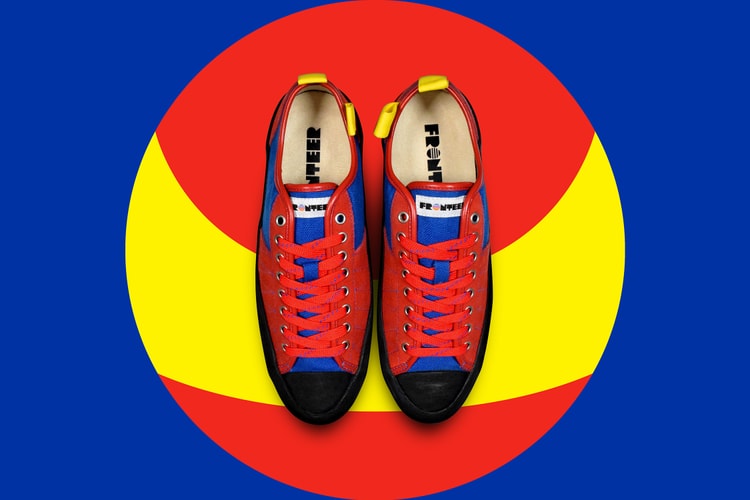 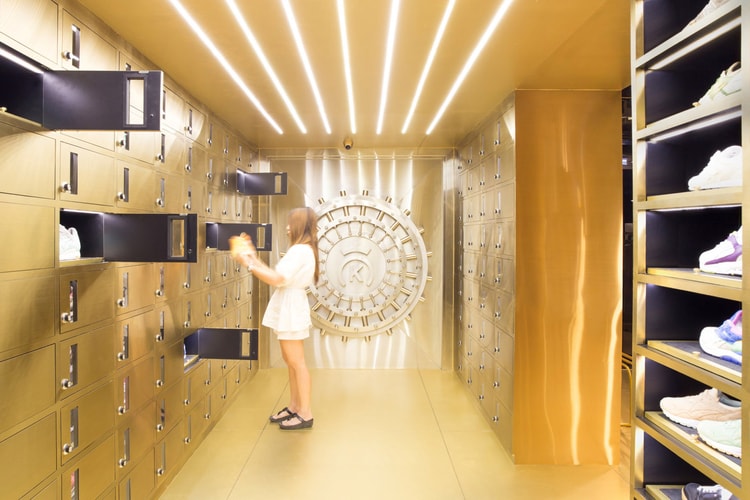 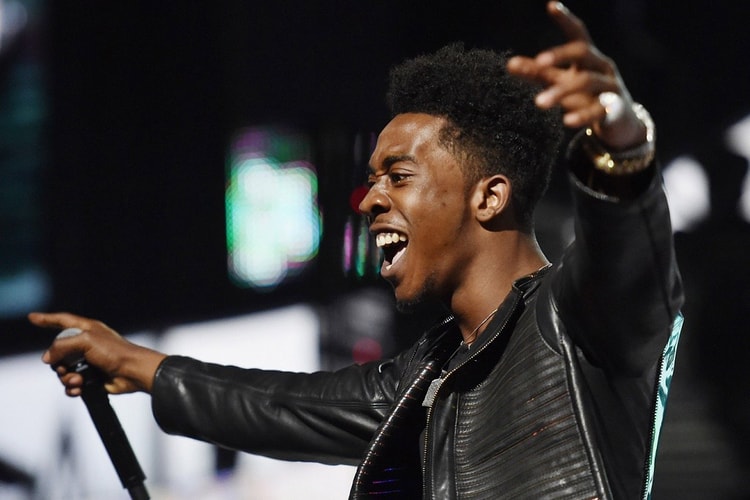 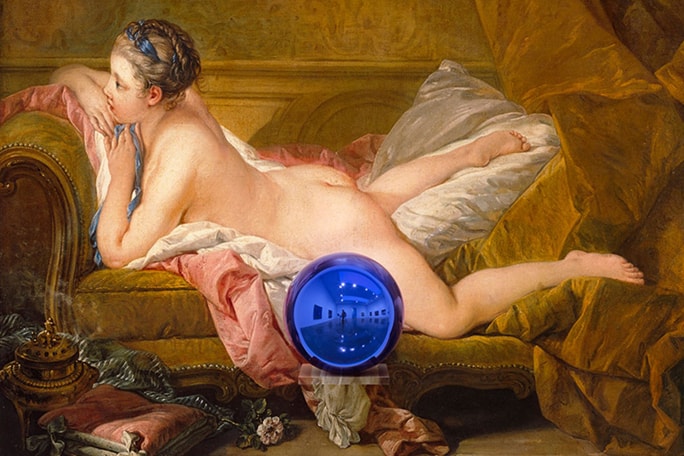