After just unveiling the full 10-song track list for his upcoming album, Kanye West has led the music world on an about-turn, announcing on Twitter the decision to change what was previously known as SWISH, to WAVES. Travi$ Scott also seems to have hinted at the title change several hours before Kanye’s tweet. Which one would you have preferred more? Leave your thoughts below. 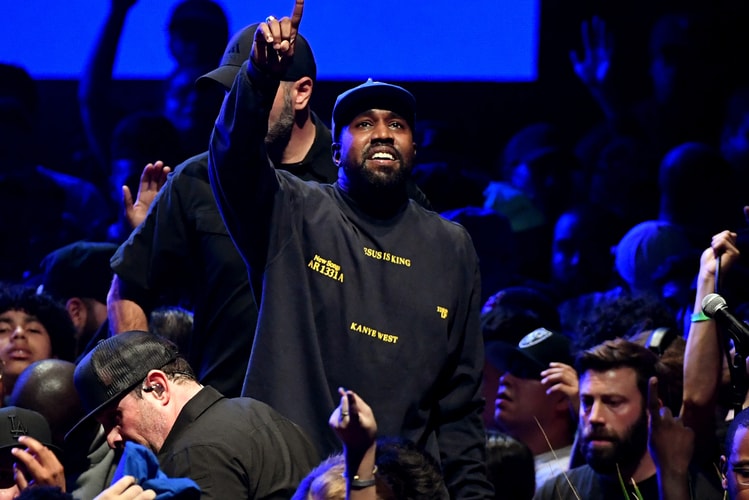 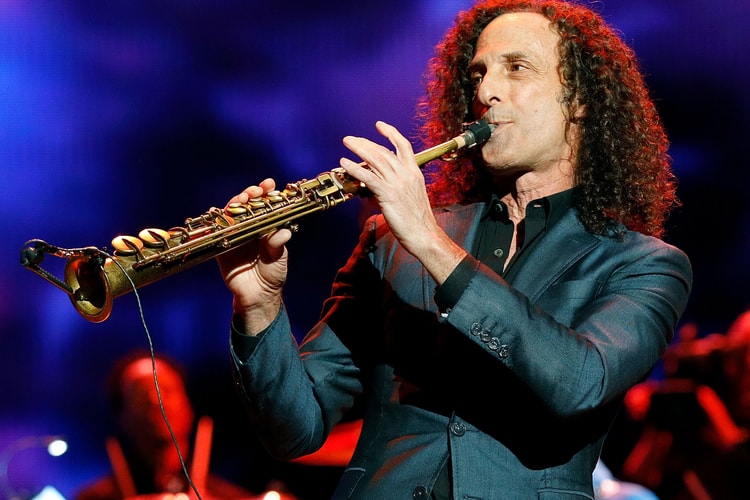 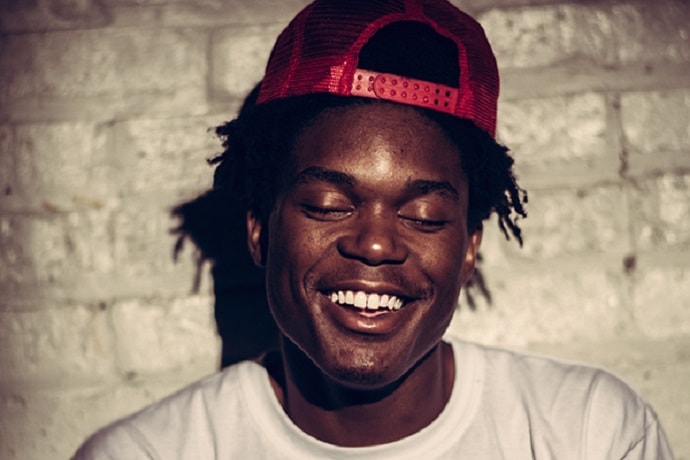 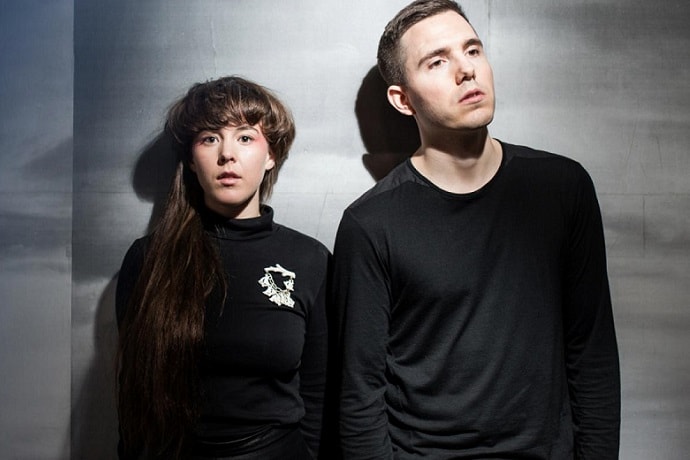 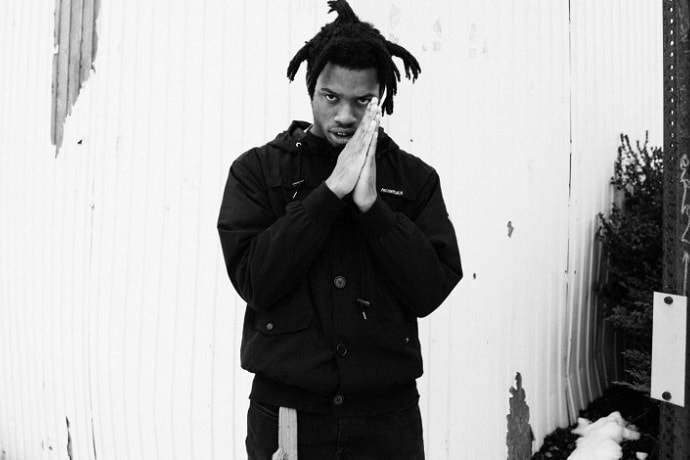 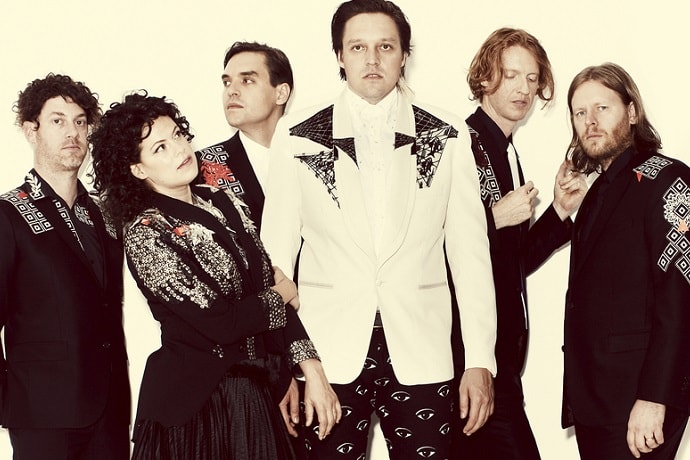 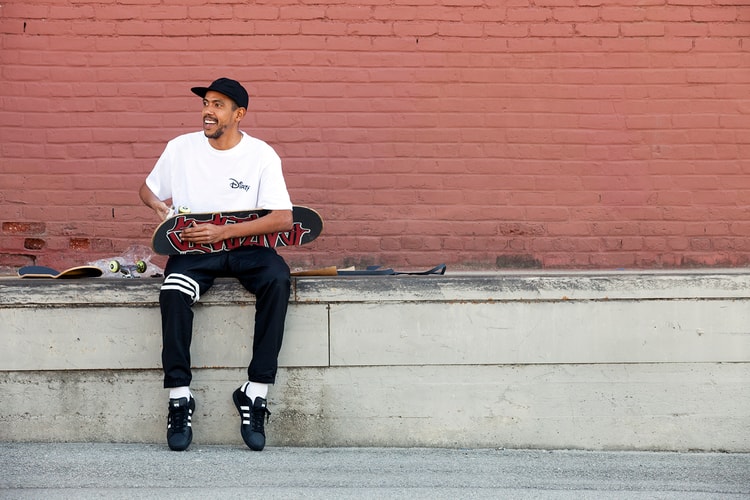