Kanye West has provided an update on Twitter concerning his long-awaited upcoming album, SWISH, announcing its completion and an anticipated release date of February 11. Accompanying the tweet was the finalized track list, which features songs which have previously been teased, such as ”Wolves,” ”Real Friends,” ”No More Parties in LA” and ”Fade.” Calling it “the best album of all time,” Kanye enlisted the likes of Kendrick Lamar, Ty Dolla $ign, Sia and Vic Mensa to feature on the album, as well as heavily involving the Kardashian/Jenner clan in its promotion, as evidenced by the “Kylie Was Here” scrawl at the bottom of the note. Check out the list below and listen to ”No More Parties in LA” here.

So happy to be finished with the best album of all time pic.twitter.com/JBWa8OWvqw 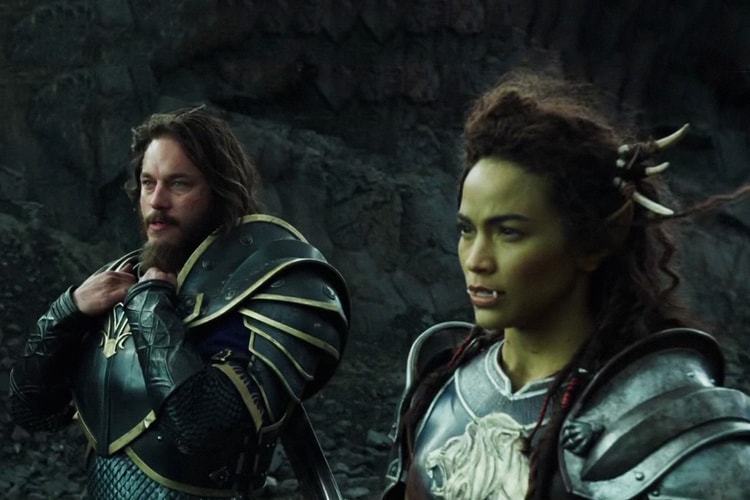 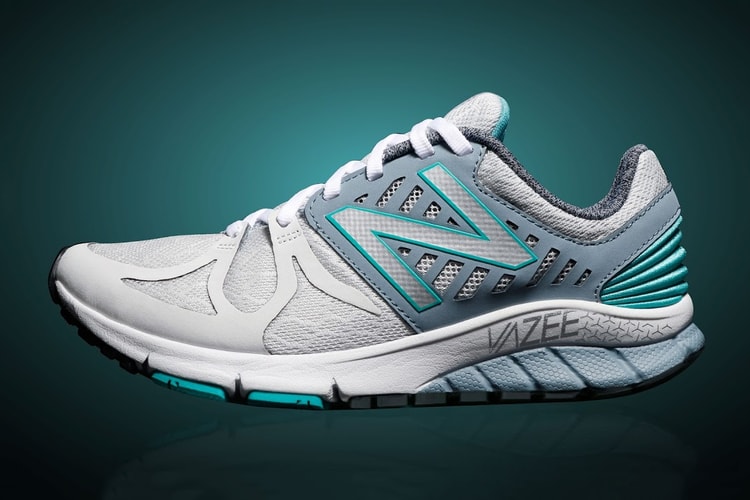 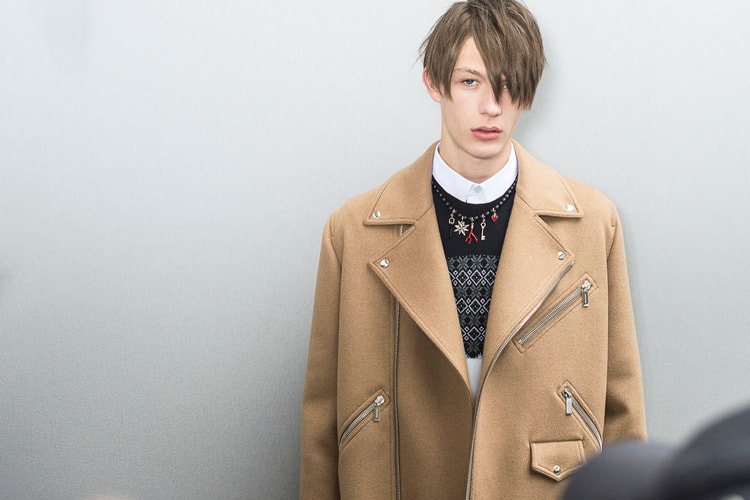 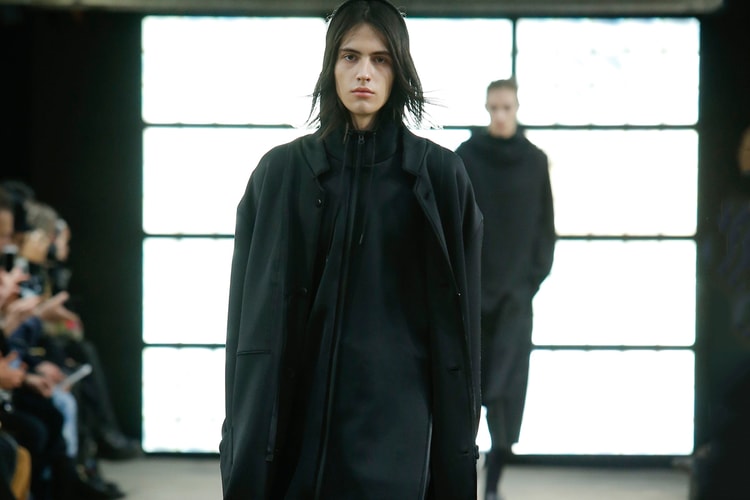 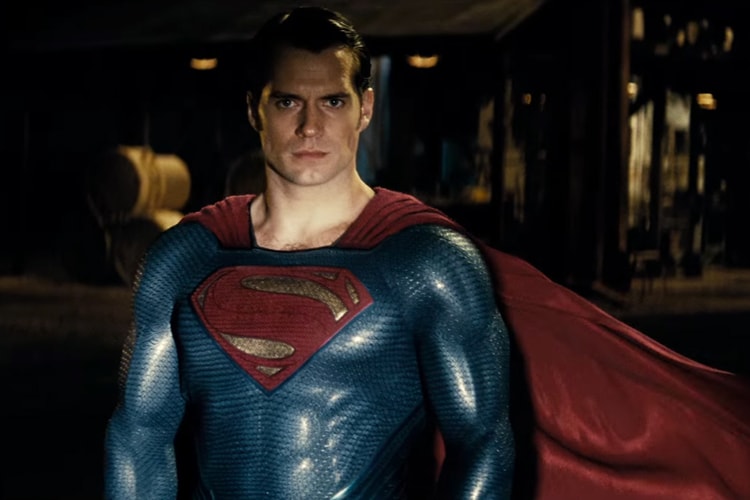 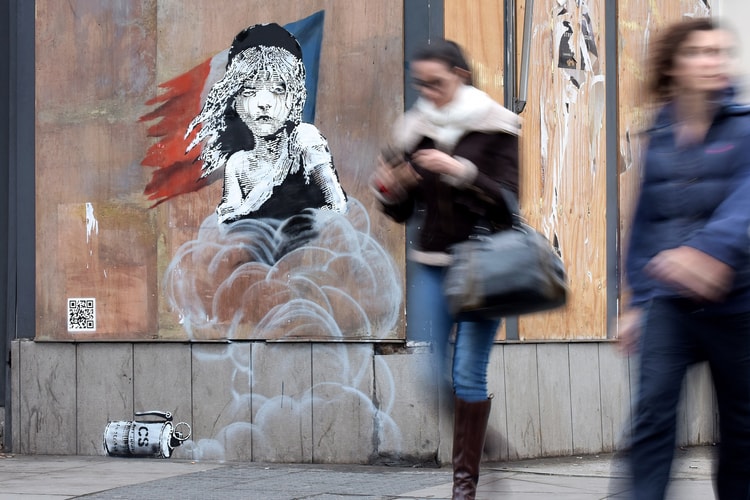 A New Banksy Piece Popped up in London, Quoting 'Les Misérables' and Calais

This also marks the first time that the artist has ever presented a work alongside an optical scan code.
By Zarah Cheng/Jan 24, 2016
Jan 24, 2016
0 Comments
More ▾