Currently at the Microsoft Theater in Los Angeles, this year’s MTV Video Music Awards is taking place. Hosted by Miley Cyrus, the event will include performances by Nicki Minaj, Taylor Swift, Tori Kelly, Macklemore & Ryan Lewis, Demi Lovato, Twenty One Pilots, A$AP Rocky, Pharrell Williams, Justin Bieber, The Weeknd and more. Also, to celebrate his unwavering dedication and contributions to his art, a special Video Vanguard award will be handed out to Kanye West. The honor has been given in the past to industry legends such as legends like Beyoncé, Madonna, Michael Jackson, Justin Timberlake and more. Enjoy the performances below, and stay tuned for more updates.

.@NICKIMINAJ just killed it opening the #VMAs and so did her special guest! http://t.co/Xpl2djiKQ4

Freedom and @Pharrell light up downtown LA at the #VMAs http://t.co/RcWJsRdL8P 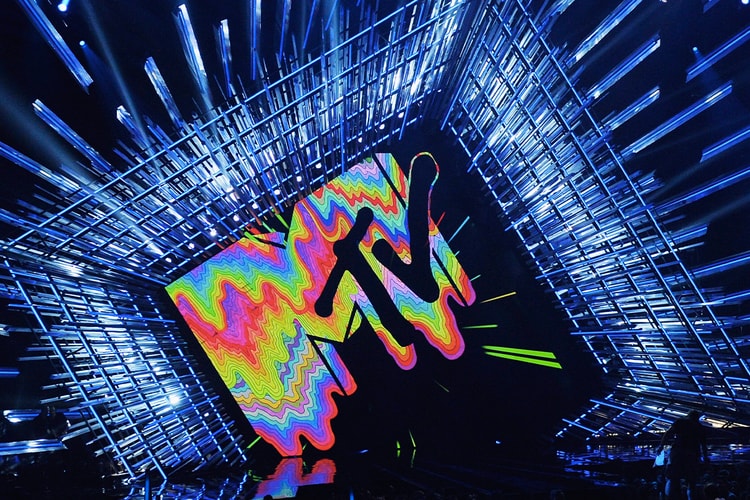 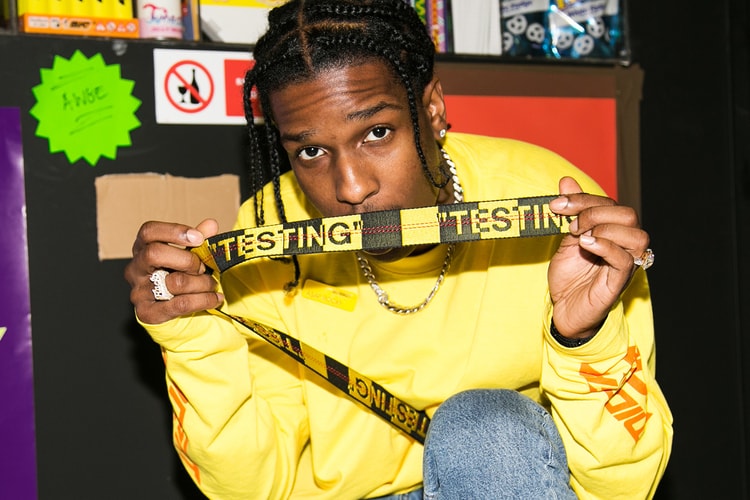 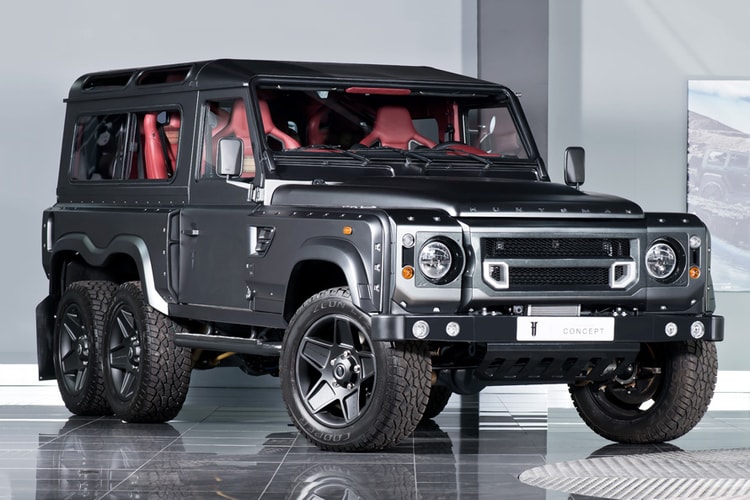 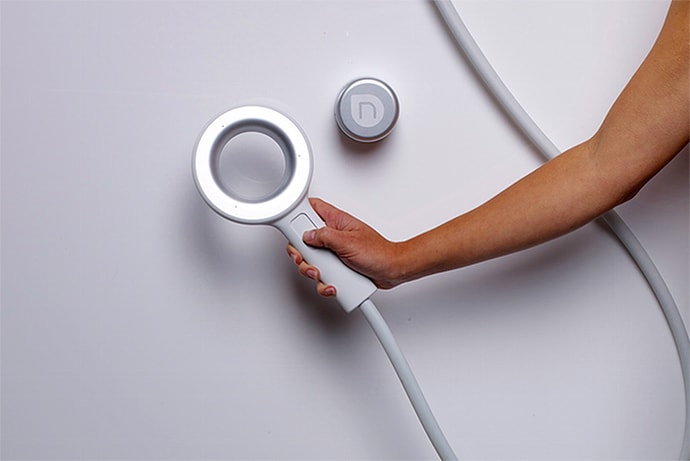 The Nebia Showerhead Gives You a Better Shower With Less Water 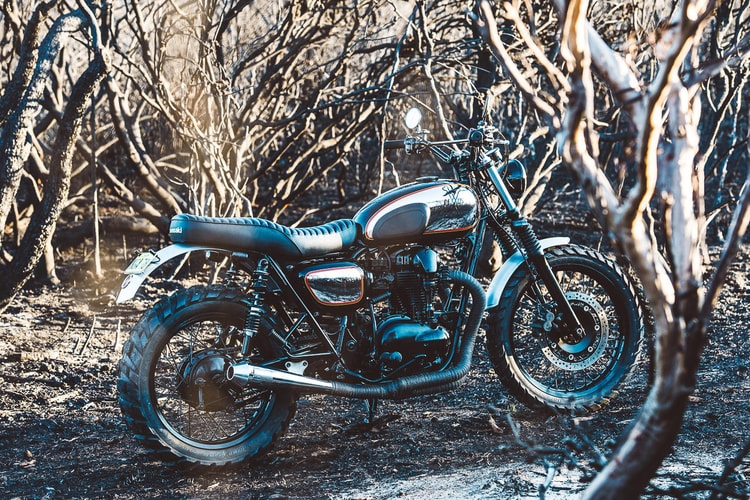 "The Wishbones" by Deus Ex Machina 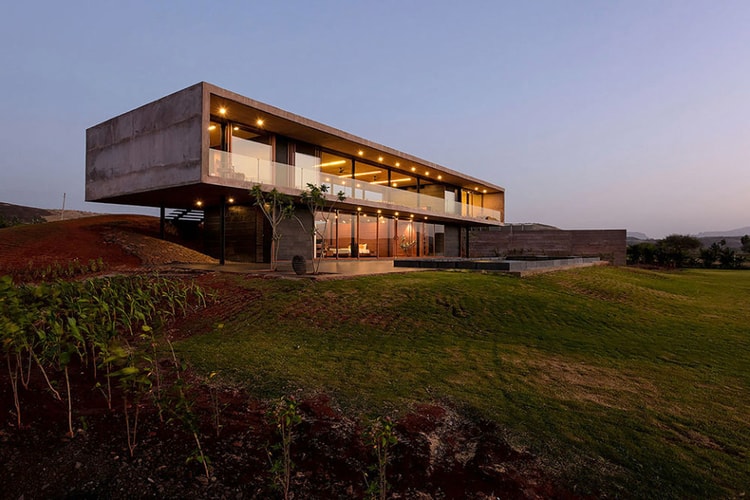 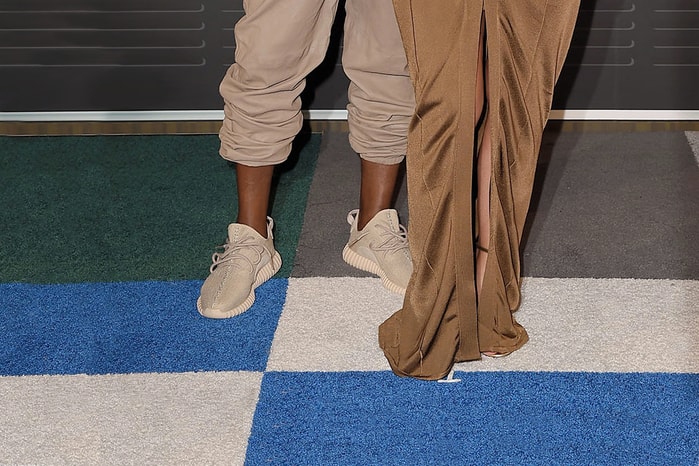 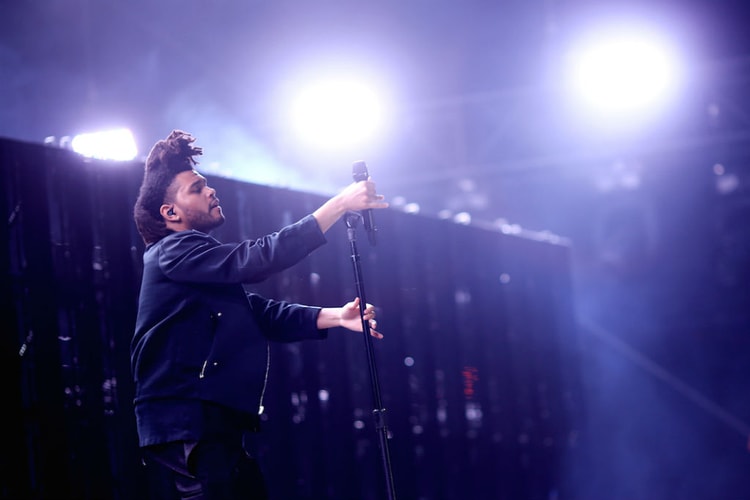