Black reigns supreme as German label SOPOPULAR took to Mercedes-Benz Fashion Week in Berlin to unveil its upcoming collection for Fall/Winter 2015. Dominated by black with a hint of grey and an American Psycho-esque translucent raincoat thrown in for good measure, designer Daniel Blechman’s latest pieces represent an evolution of the label’s signature aesthetic and include everything from drapey tees, ripped sweaters, tonal suiting, and baggy shorts to leather-constructed varsity jackets, pullovers, button-downs, and trousers. Expect SOPOPULAR’s Fall/Winter 2015 pieces to be available later this year at select stockists and the brand’s own web store. 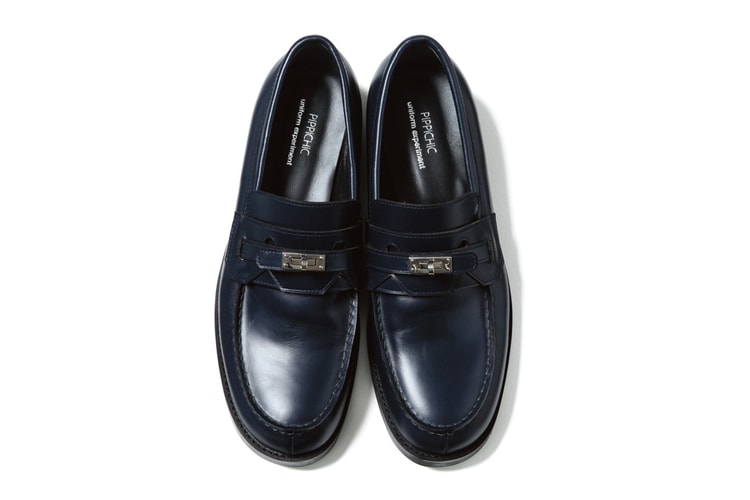 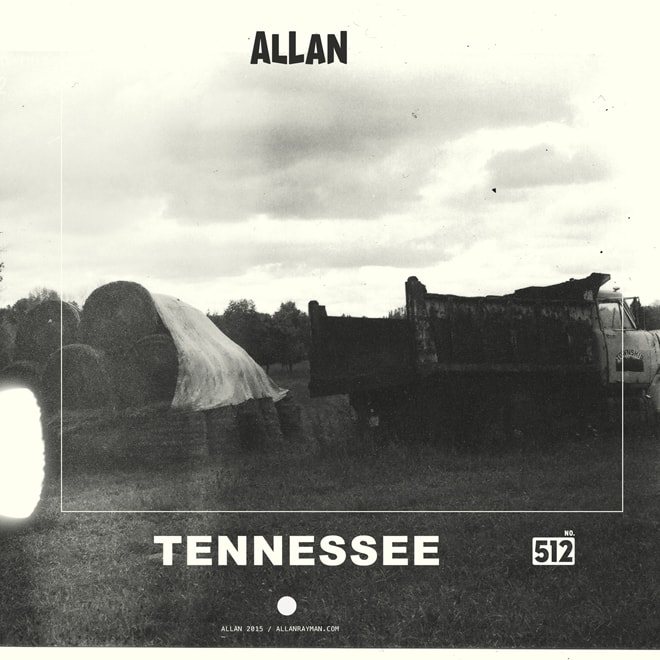 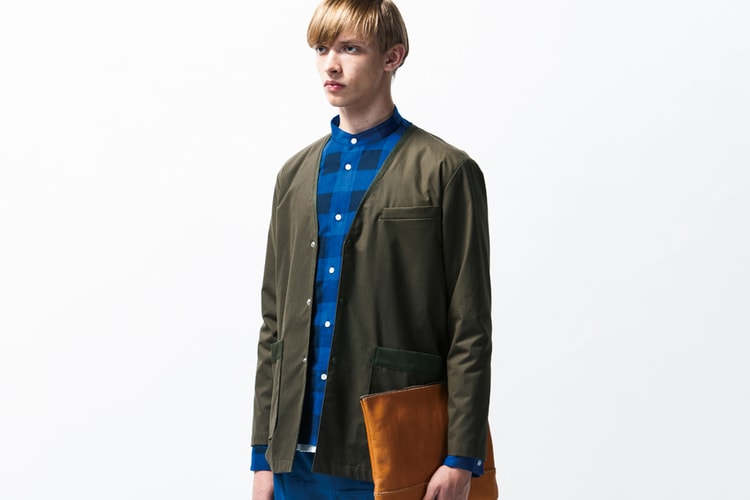 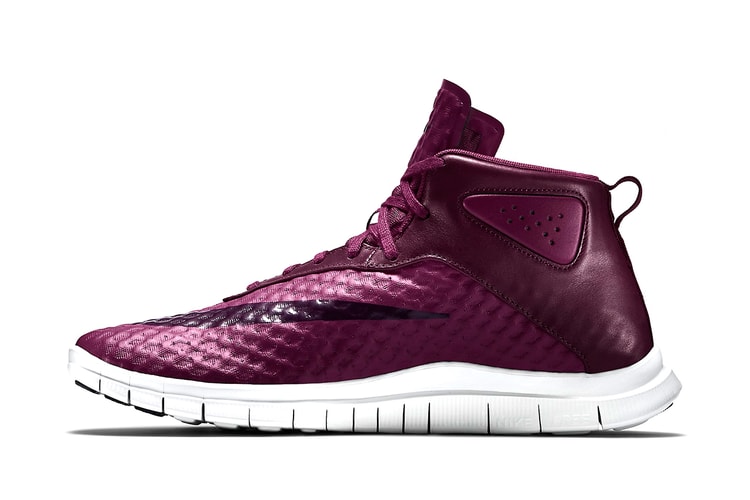 Newly available from Nike Sportswear alongside all-white and black versions of the unique hybrid –
By T.S. Fox/Jan 20, 2015
Jan 20, 2015
0 Comments 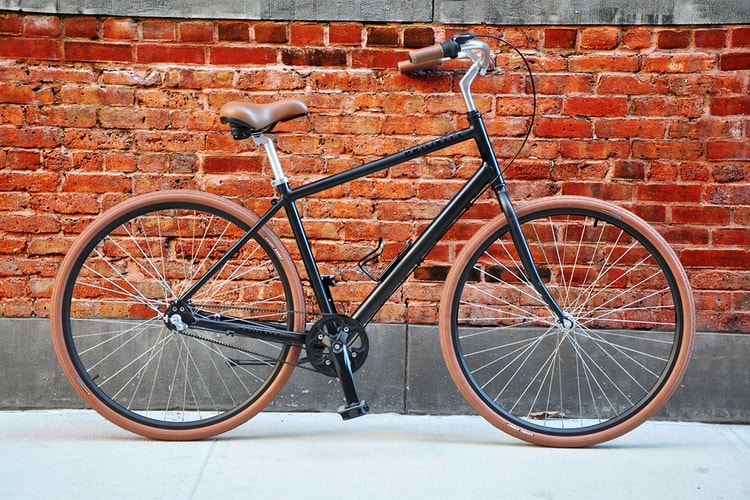 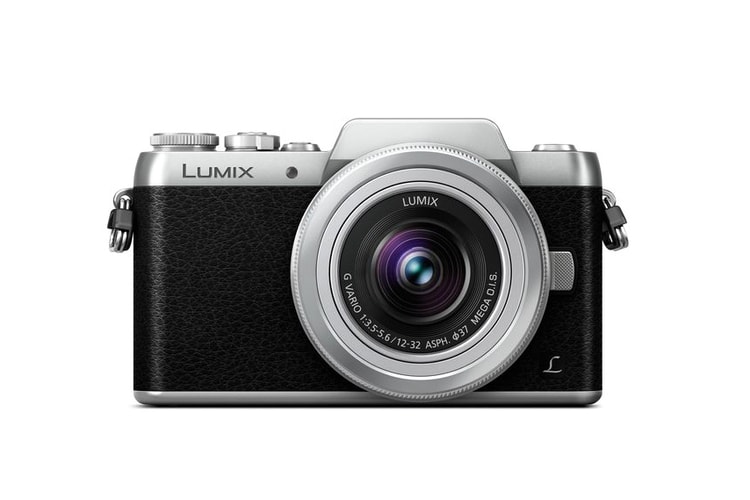