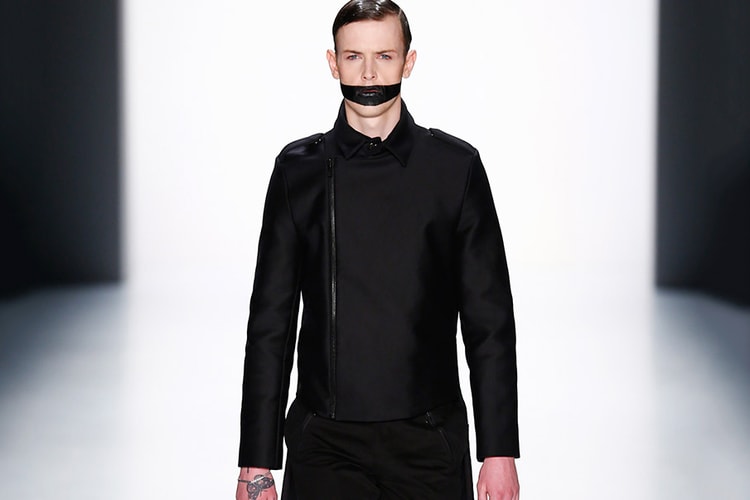 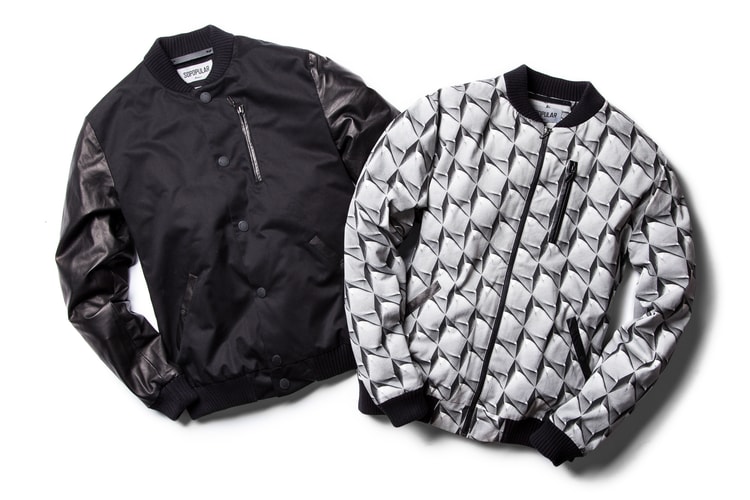 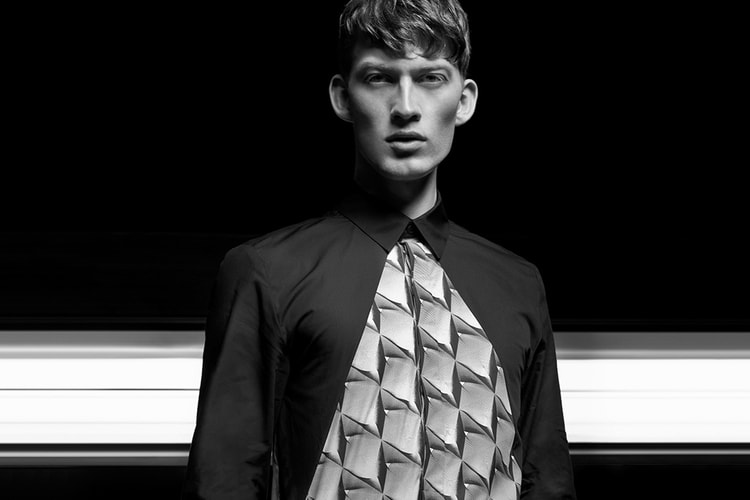 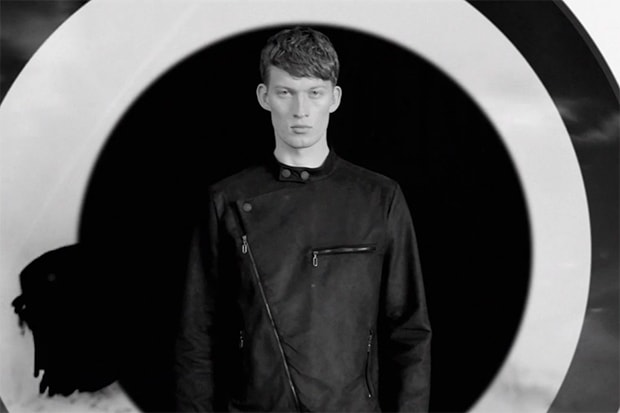 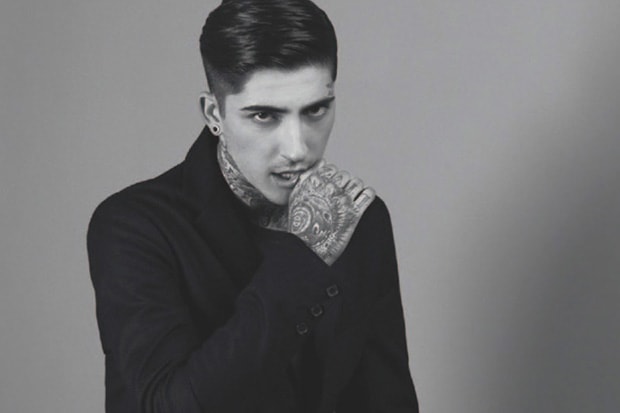 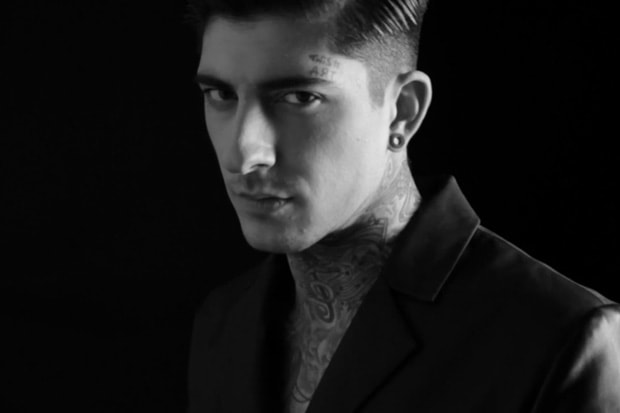 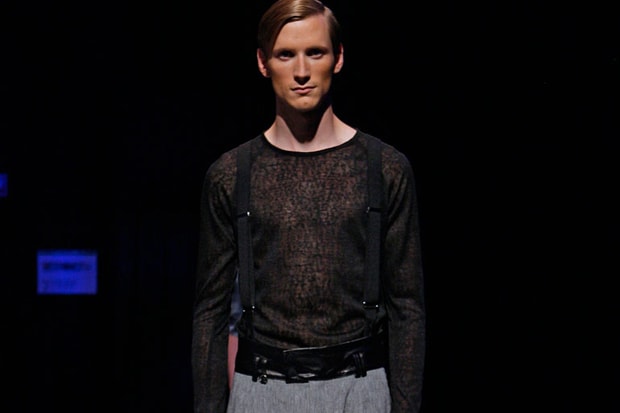 Representing a fusion of Berlin and London fashion influences, SOPOPULAR from Germany unveils its
By Chris Danforth/Jul 8, 2012
Jul 8, 2012
0 Comments 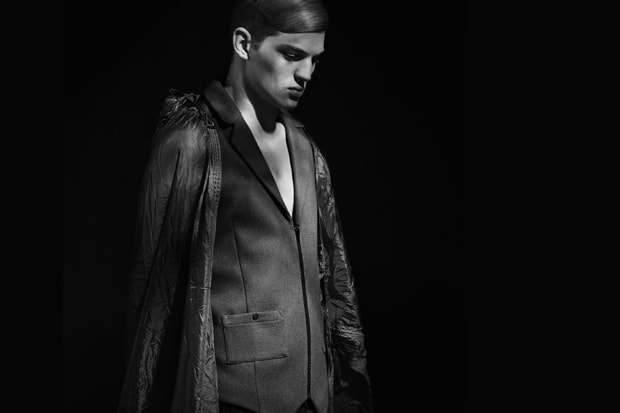 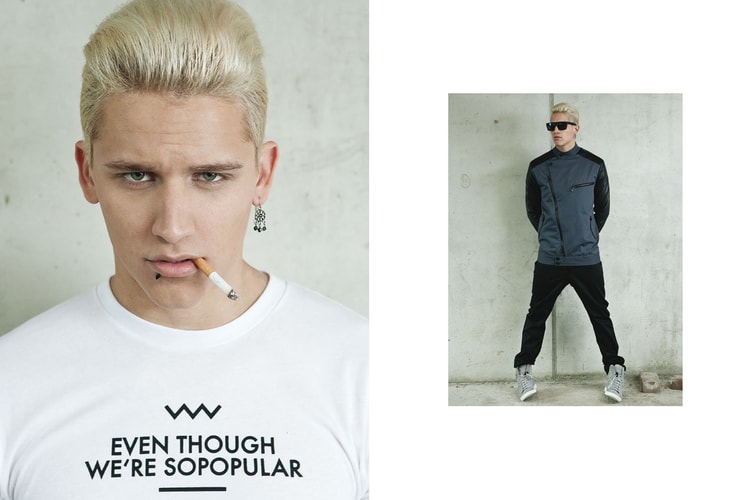 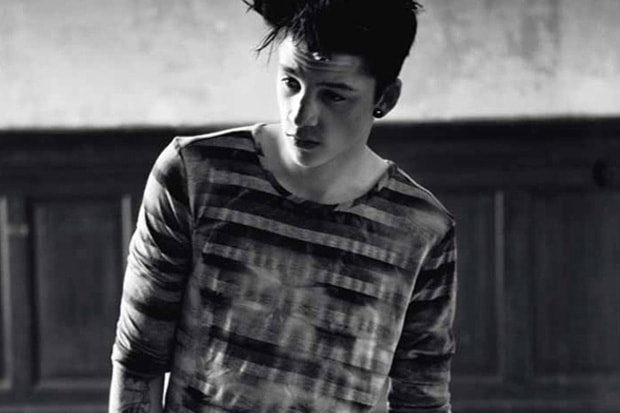 Sopopular 2011 Spring/Summer “Come As You Are” Collection 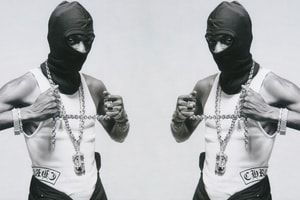 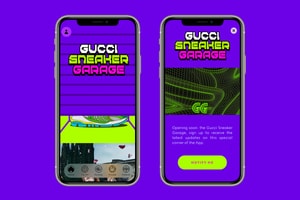 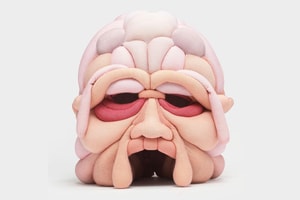 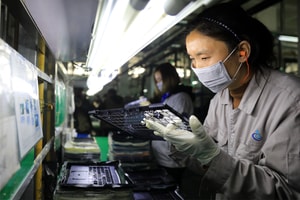