Juan Manuel Sanchez directs this video preview for the SOPOPULAR 2013 fall/winter collection. Titled “The Wild One,” the short video exudes a very bold, standoffish masculinity with its overlaying of wildlife and ink dynamics against heavily tattooed models. While we only get a glimpse of some of the items that include blazers and leaf-patterned shirts, the studded-shoulder leather jacket looks to be one of the more stand-out items we’ll see later this year. We’ll keep you posted with details on the collection as they become available. 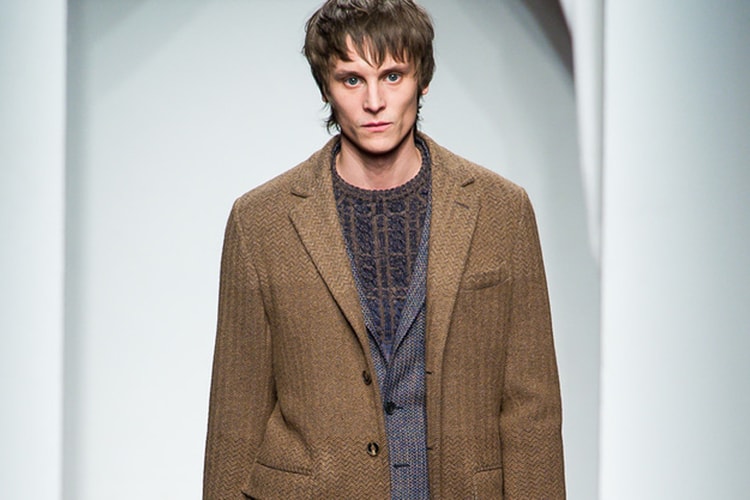 Despite being unveiled on a somber note (the plane carrying Vittorio Missoni, his wife and four
By Nate Bodansky/Jan 14, 2013
Jan 14, 2013
0 Comments 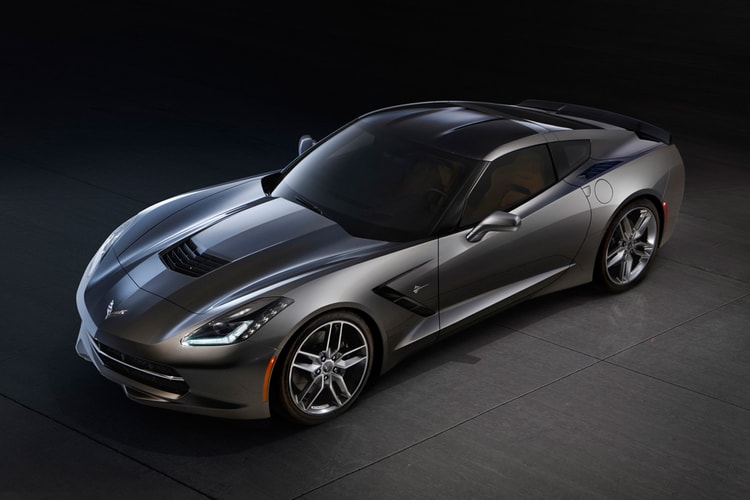 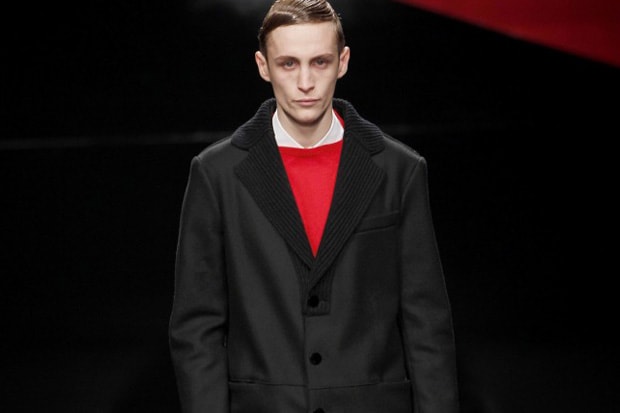 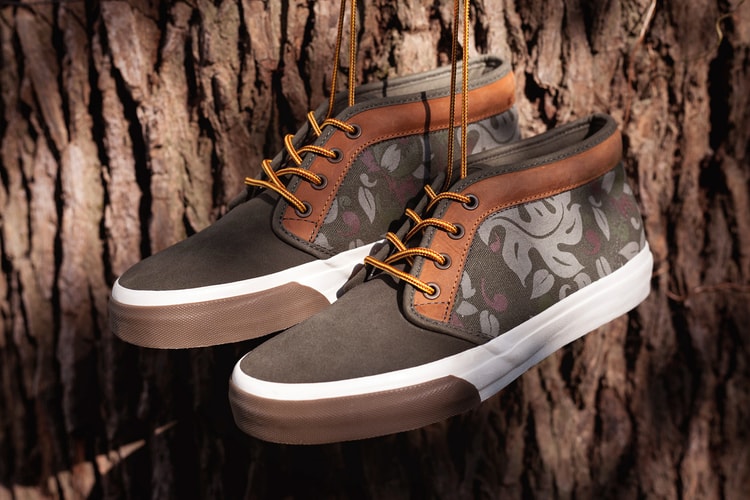 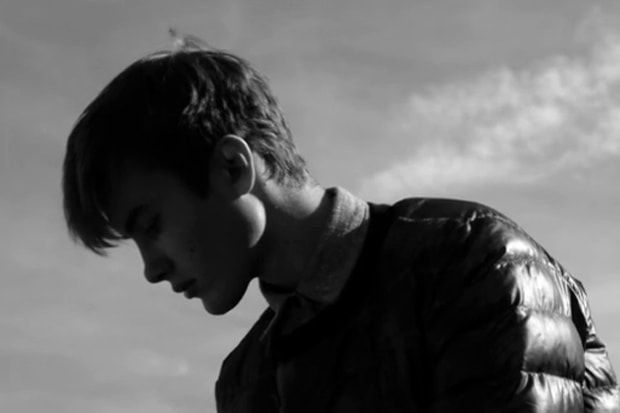 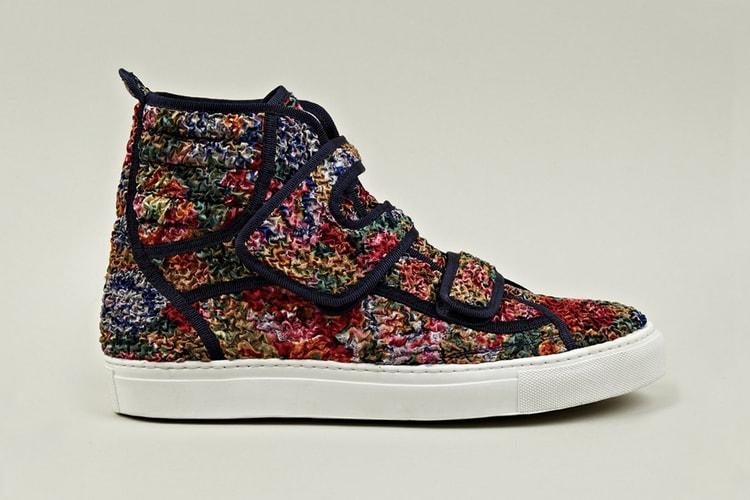