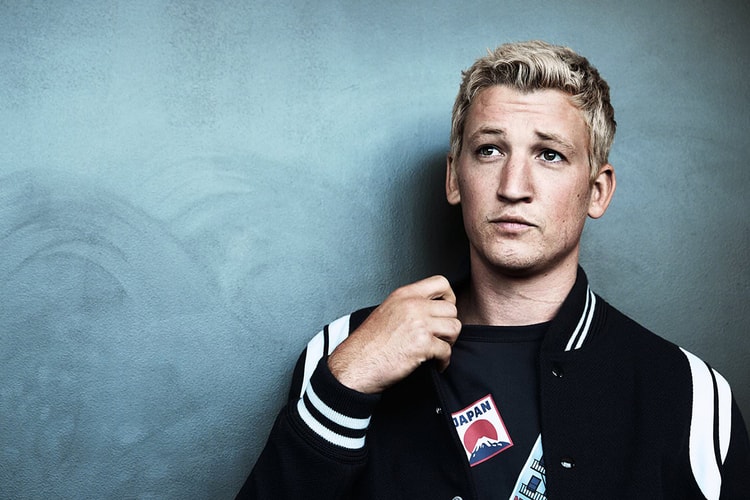 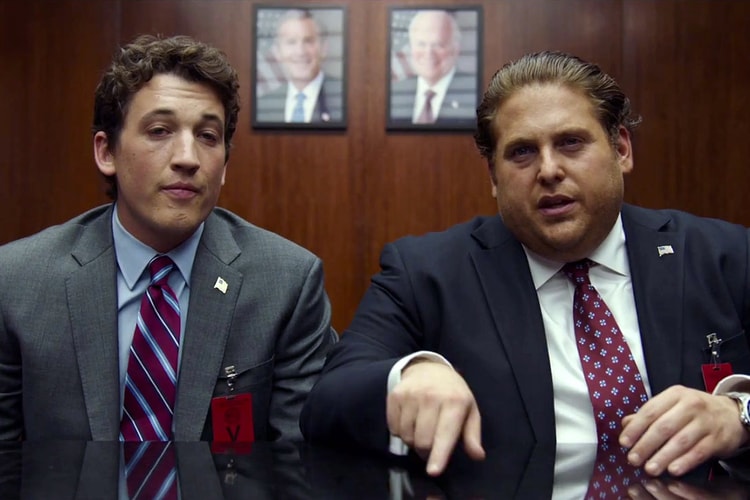 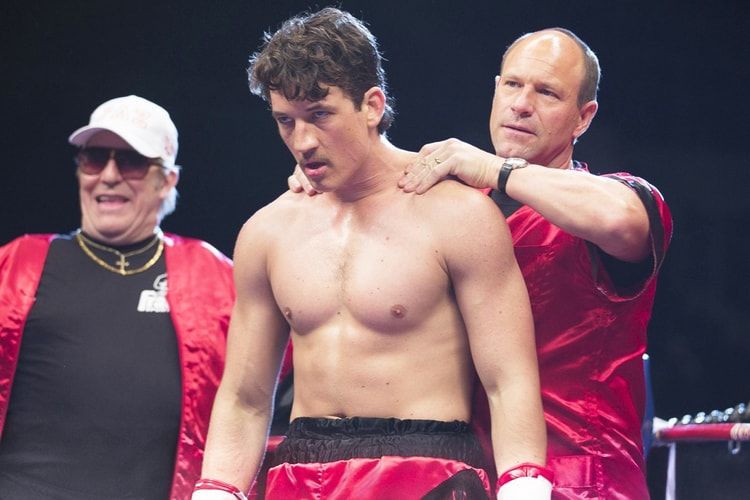 Miles Teller Plays a Stouthearted Boxer in 'Bleed for This' 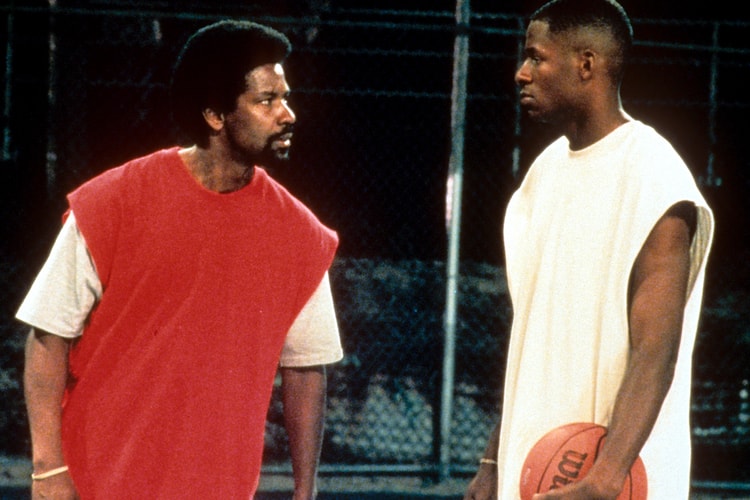 5 Basketball Movies That Deserve a Reboot 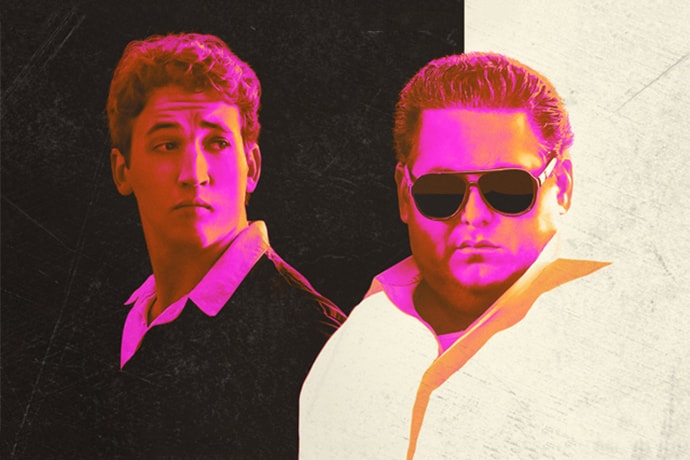 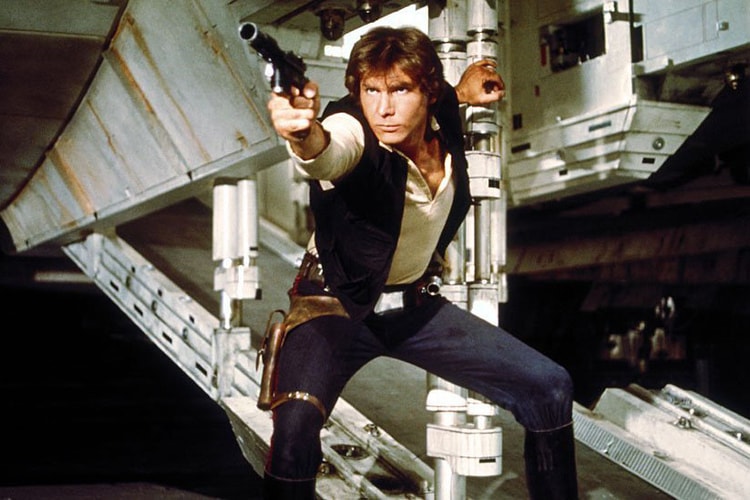 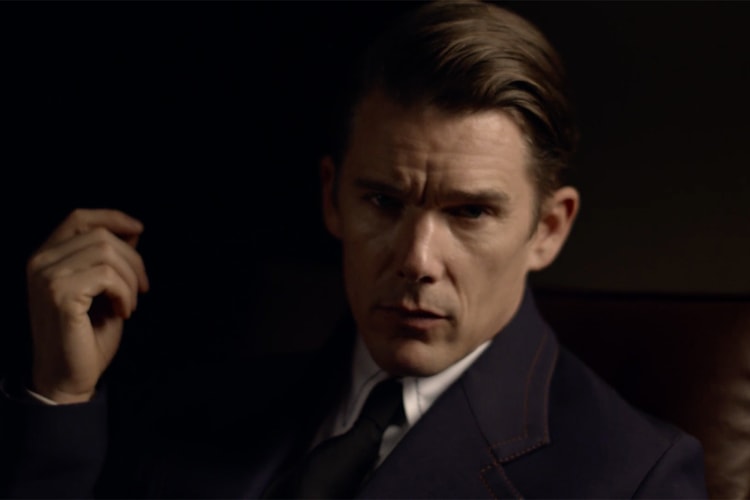 After unveiling the faces of its high-profile Spring/Summer 2015 campaign, here Prada has launched
By Josh Davis/Feb 3, 2015
Feb 3, 2015
0 Comments 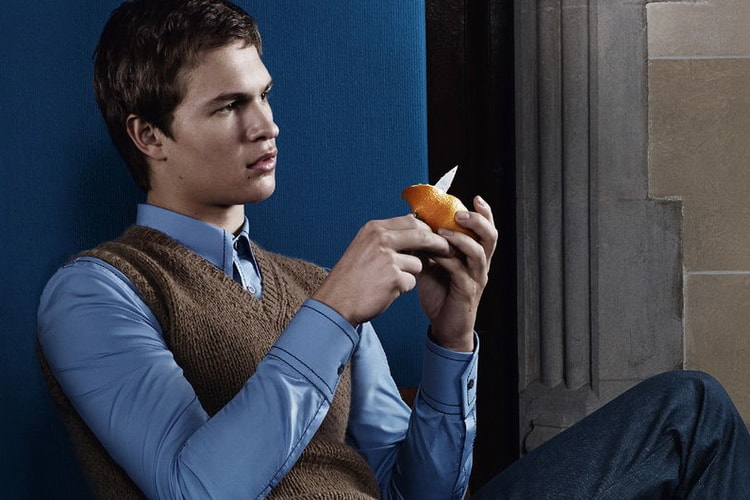