Now a flight instructor, Maverick finds himself teaching his late partner’s son, Nick “Goose” Bradshaw, who intends to follow his father in his footsteps. Val Kilmer, who played Iceman, Goose’s father, will somehow also be involved with the film. Although Tom Cruise has become known for performing his most dangerous stunts, he was not able to fly the F/A 18 Hornets featured in the film due to government law. However, there are several authentic cockpit shots and stunning flight visuals that make up for it.

Check out the trailer for Top Gun: Maverick, set to debut sometime in 2020.

In other entertainment news, check out the trailer for Brad Pitt’s new space-based film Ad Astra.

Check out the official poster for #TopGun: Maverick starring @TomCruise. In theatres 2020. pic.twitter.com/5emkDH9j5f 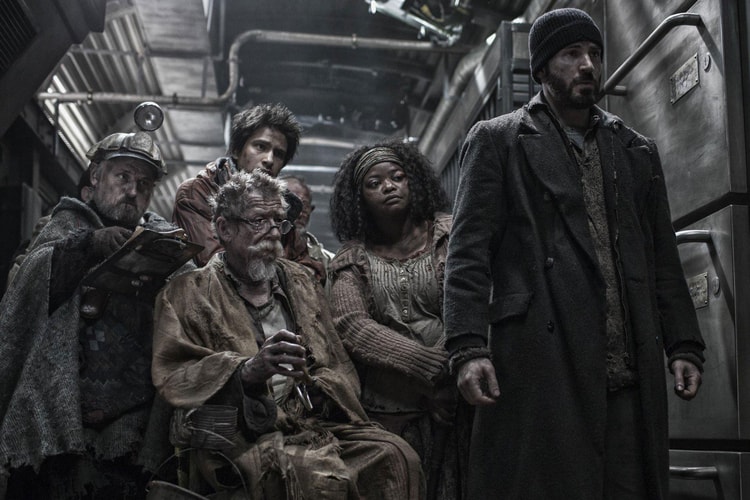 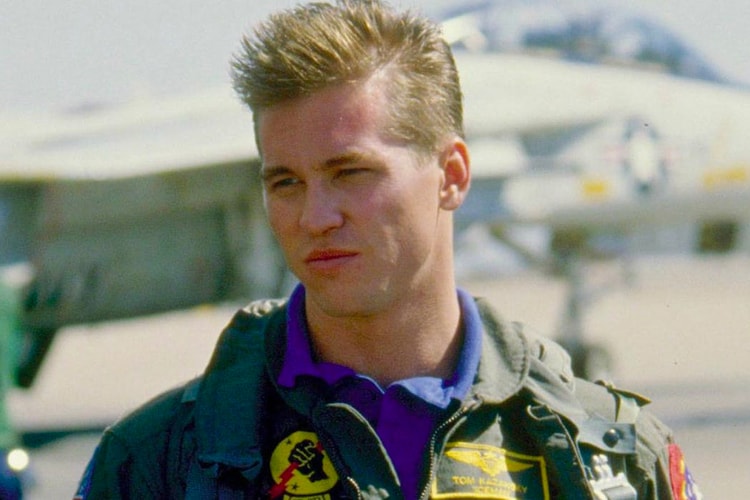 Val Kilmer to Return as “Iceman" for 'Top Gun: Maverick' 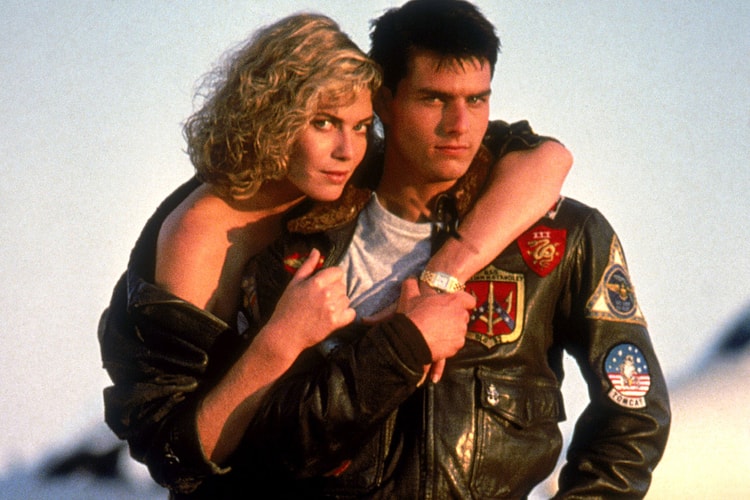 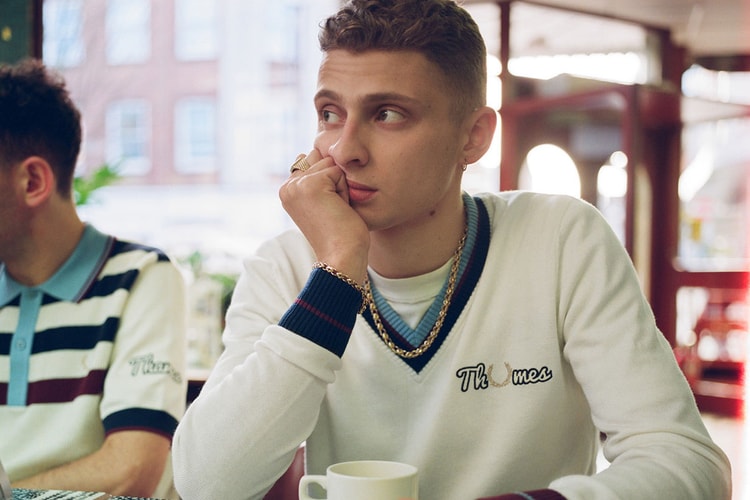 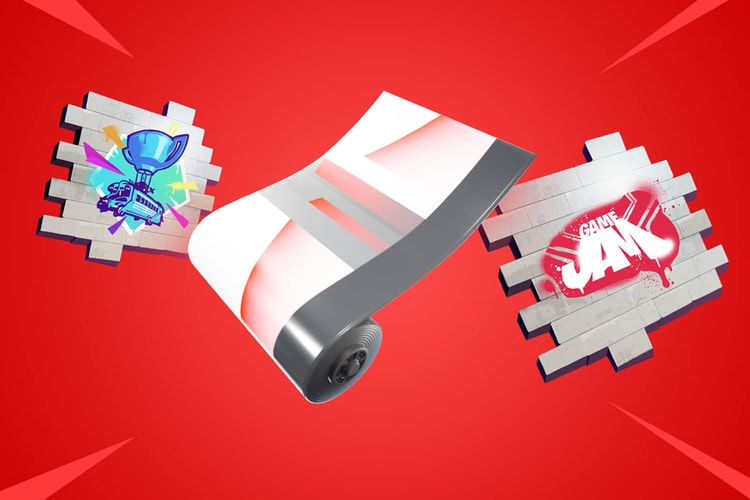 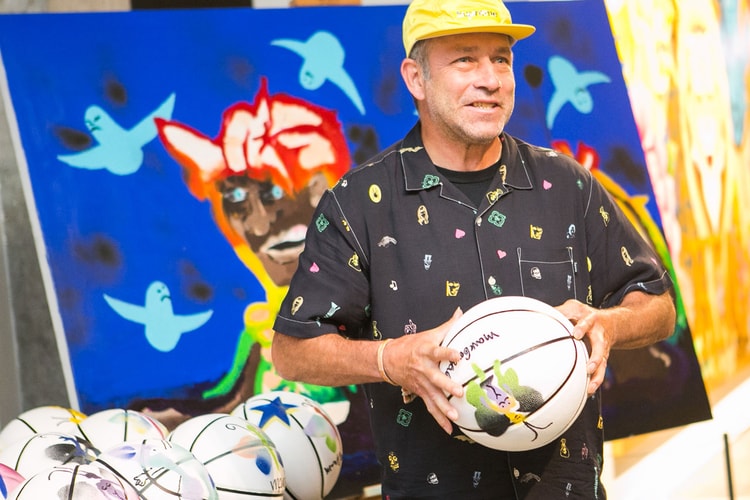 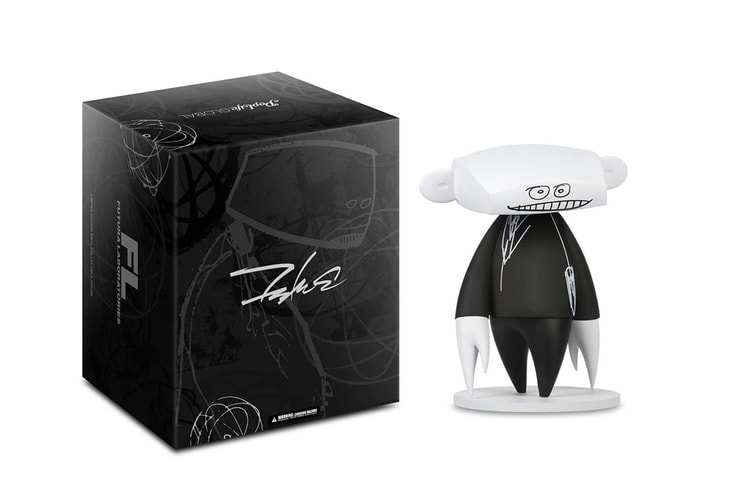 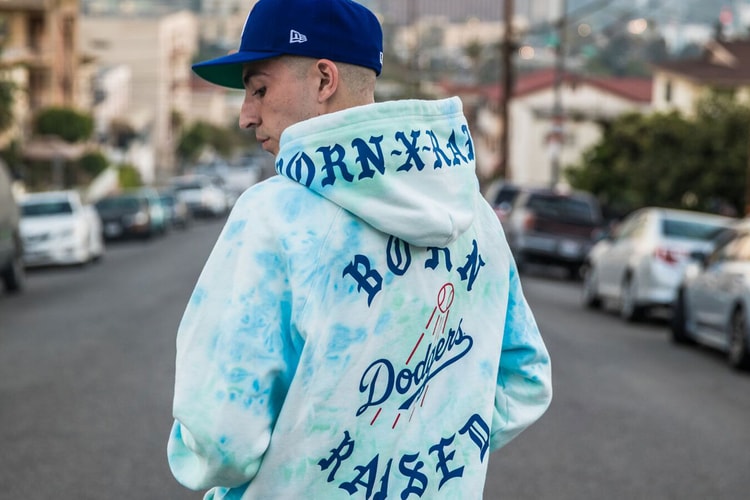