The newly unveiled set features a 400% and 100% BE@RBRICK which both celebrate the beloved Silk Royale pattern tied to the Nike collaborations from Edison Chen and Kevin Poon‘s label. Continuing the concept used on the Silk Force footwear trilogy, the BE@RBRICKs express the idea of yin and yang, externalism and internalism. Each collectible figure features a “Rose Gold Silk” base that represents a hidden layer of one’s inner self covered by a “Royale University Blue Silk” top.

Each set comes complete with a special shoebox package that continues the story of the inner self and references the three footwear releases from CLOT and Nike last year.

In case you missed it, Copaze recently released a Nike Mars Yard Rug and Air Freshener. 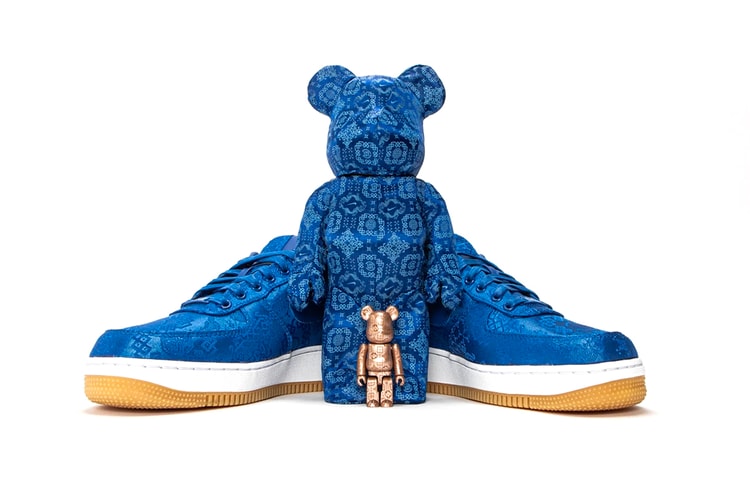 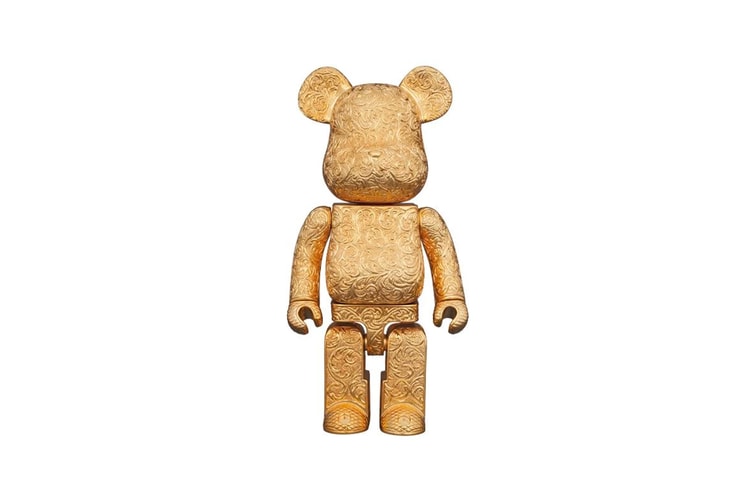 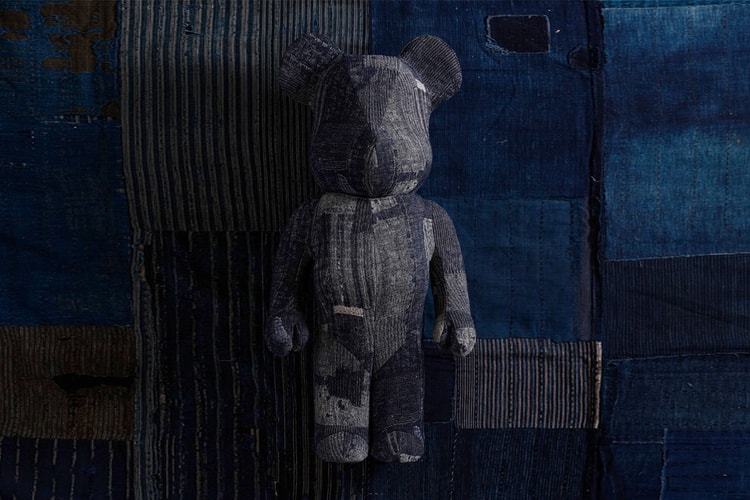 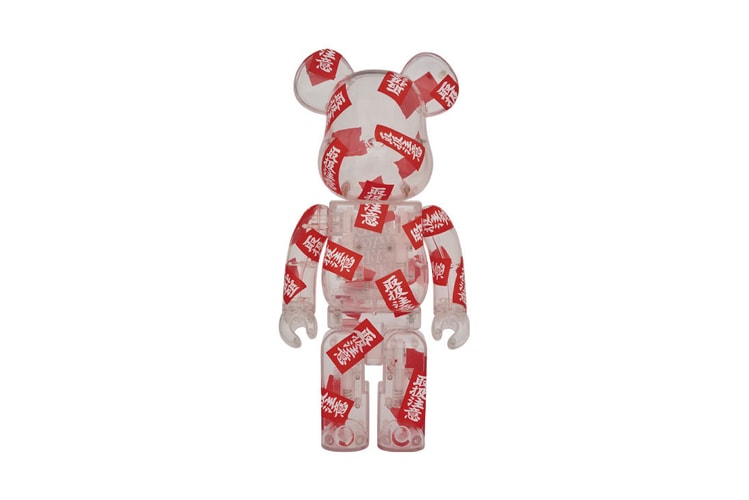 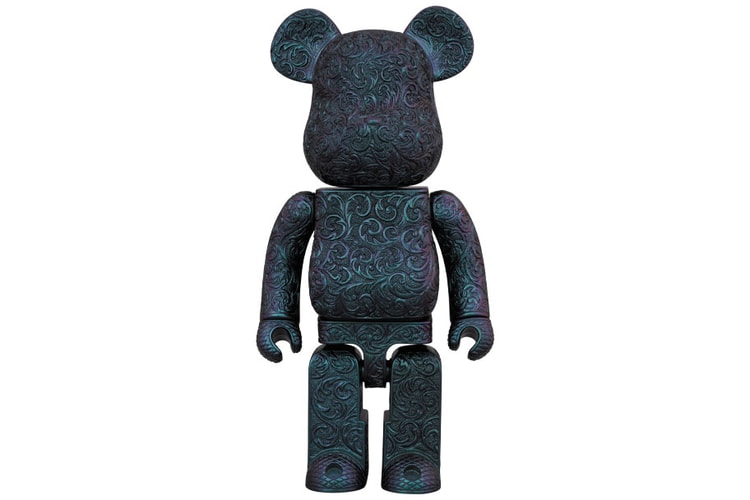 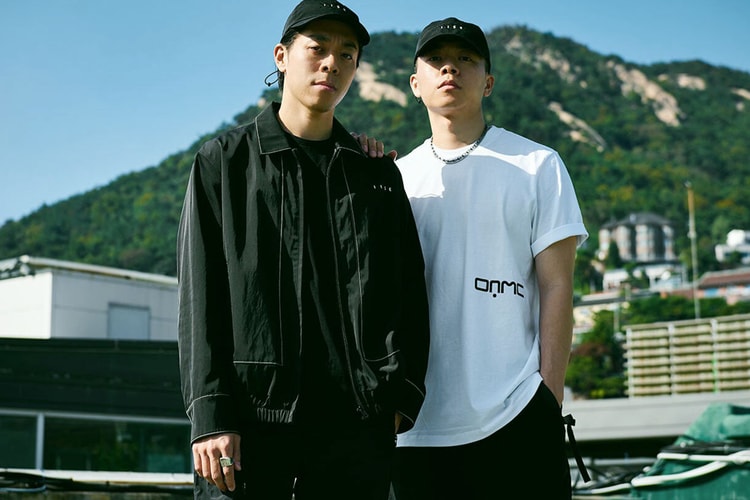 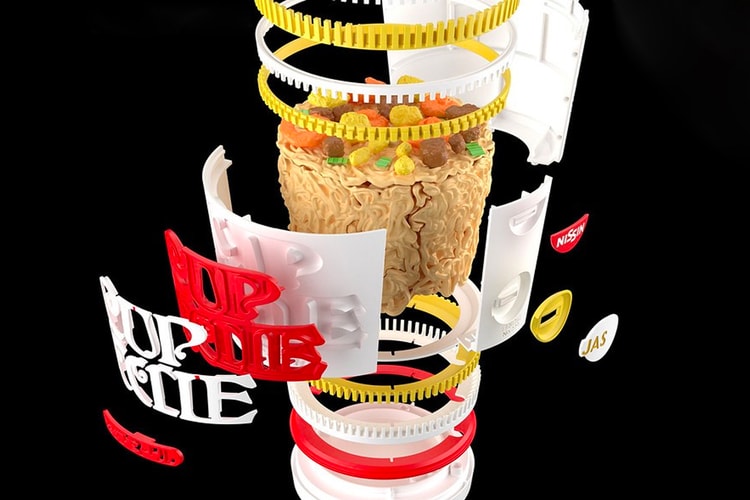 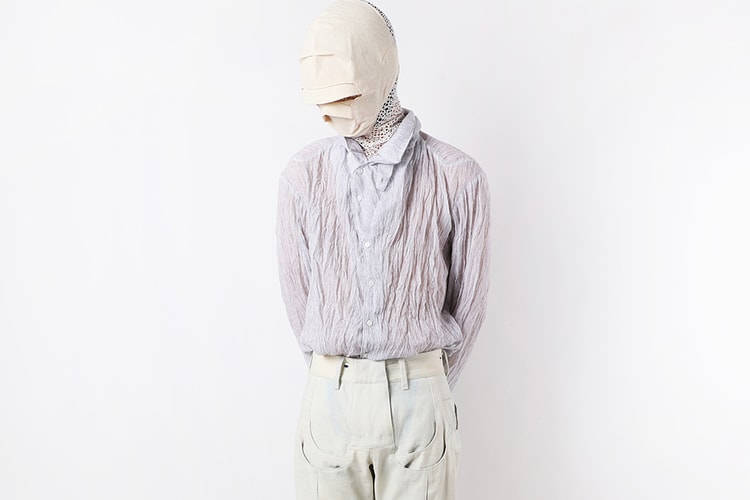 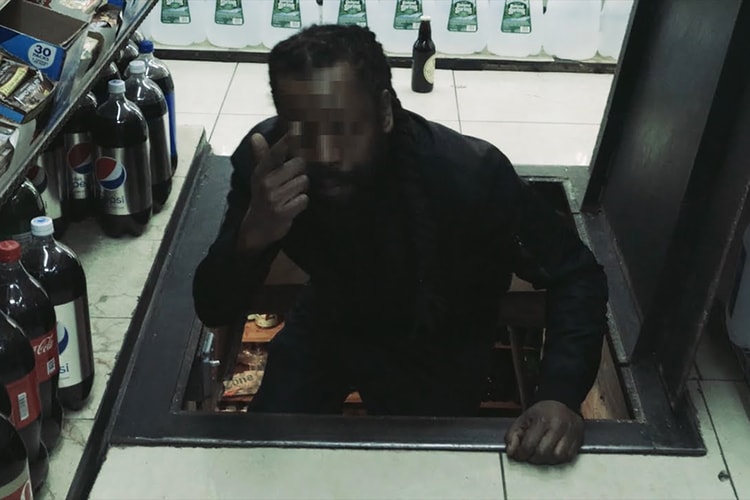