Welp, there are still no new theatrical releases at this time. And we’re now getting to the point where even TV show premieres and productions are getting delayed. That said, animated projects are flourishing right now, as evident in our list below. Justin Roiland is double-dipping with the debut of the second half of Rick and Morty‘s fourth season and the world premiere of his latest cartoon Solar Opposites. Loren Bouchard is even following in the footsteps of Seth MacFarlane and Matt Groening by putting out new animated shows as their flagship series’ begin to falter.

Although there aren’t any new flicks coming to the theater, we can still trust Netflix and Video-on-Demand to give us new content. Don’t forget that we have also curated some of the best newly released movies to rent on digital as well. Check out the list below of the films and TV shows to look forward to in May, ranging from must-see releases to under-the-radar flicks.

Star Wars: The Rise of Skywalker (May 4, Disney+)

You know the deal, “The dead speak!” See the folks behind the final Star Wars flick break the Sheev Palpatine emergency glass in order to present a substantial final act for what is now known as “The Skywalker Saga.”

Why it’s worth your time: Star Wars: The Rise of Skywalker was one of the most talked-about films of last year. It concluded The Skywalker Saga, making way for the final season of the Clone Wars and the beginning of a new successful franchise in The Mandalorian. Although the fanbase is as divisive as it’s ever been with this installment, and the Sequel trilogy as a whole, that’s partly the fun of being a Star Wars fan.

This father-son tale sees a young man on a self-discovery after ending up in the same prison as his father, with Moonlight‘s Ashton Sanders taking on the lead role.

Why it’s worth your time: As a collective, moviegoers are pretty tired of seeing struggle in every movie starring more than three African Americans. However, this film seems to offer a bit of commentary on the human condition and our struggle to break cycles within ourselves, our family, and sometimes our respective communities. And that’s a story, at its root, that can never get played out or told too much.

This special will feature Seinfeld at the Beacon Theater in New York City, where he is expected to perform his never-before-seen act. It follows his pseudo-documentary Jerry Before Seinfeld on Netflix, which also followed his hit Comedians in Cars Getting Coffee talk show on the platform.

Why it’s worth your time: Jerry is the Frank Sinatra of the comedy business, in our opinion. The head dog of his own Rat Pack that consists of Chris Rock, Louis C.K. (although that spot may be vacant now), Ricky Gervais, and the like. This special is sure to be a moment that the comedy circle buzzes about for some time.

The film is set to focus on the final days of notorious gangster Al Capone (played by Tom Hardy) as he succumbs to dementia and relives his past through tormenting memories.

Why it’s worth your time: It’s the first flick from Josh Trank since Fantastic 4 notoriously made history as an unmitigated production disaster. It also stars Tom Hardy, who doesn’t look anything like Al Capone. But anyone who has seen the actor can have faith that his performance will be as top-notch as always.

Rick and Morty (May 3, Adult Swim)

The second-half of Rick and Morty‘s fourth season returns this year, and in the teaser above, both Rick and Morty are seen in their customary scenes of galactic adventure. Packed with action, violence, and dark humor, the duo can be seen doing battle with extraterrestrial beings while wearing mech-like battle armor.

Why it’s worth your time: It’s Rick and Morty, the premiere animated series of our time. And luckily it still hasn’t tapered off with its smart comedy and substantial character arcs.

Disney Gallery: The Mandalorian (May 4, Disney+)

Disney announced a new eight-episode docuseries about the making of Star Wars‘ The Mandalorian will be arriving on Disney+. The show will follow executive producer Jon Favreau taking audiences behind-the-scenes of the live-action title, talking with the cast and crew involved with the show, and him showcasing unreleased footage.

Why it’s worth your time: Mando and Baby Yoda have been the shining stars of the Star Wars franchise as of late. And after the Clone Wars ends (the same day this docuseries debuts) it will essentially be the only Star Wars movie/show on the Lucasfilm docket. If you’re still Star Wars geeks like us and appreciate the talent of Jon Favreau, you’re in for a treat with this one.

The official trailer offers a slightly-more detailed peek into the exploits of Terry, Korvo, Jesse, Yumyulack and The Pupa, as they dissect their human classmates, tussle with neighbors and use their alien technology to better (and then worsen) the lives of regular Earthlings.

Why it’s worth your time: Imagined by Rick and Morty co-creator Justin Roiland and executive producer Mike McMahan, Solar Opposites was originally created for Fox, but Hulu stepped in after it was shelved in 2018. Aside from voice work from Roiland, the star-studded cast features Tiffany Haddish, Christina Hendricks, Jason Mantzoukas and Rainn Wilson.

Mark Ruffalo takes on a dual role in this HBO series, playing a man caring for his twin brother while discovering the truth about his own family history.

Why it’s worth your time: Much like James Franco in HBO’s The Deuce, we imagine this series will be a master class in acting, thanks to Ruffalo’s dual role. Plus, HBO has been killing it with its prestigious miniseries of late, and we’re sure this show will follow suit.

Looney Tunes Cartoons, as the name suggests, is based on the characters from Looney Tunes and Merrie Melodies. What’s more is that this series, unlike several adaptations and spin-offs from recent memory, will harken back to the character’s original roots.

Why it’s worth your time: Because this will harken back to the original roots of Bugs Bunny, Daffy Duck, and the rest of the iconic characters we love. These cartoons were always at their best during the Tex Avery, Chuck Jones, Friz Freleng, Robert McKimson and Bob Clampett era. Anytime a series like New Looney Tunes or Baby Looney Tunes crops up, it always tries to modernize Looney Tunes without realizing all their charm will be stripped away as a result. Although, Baby Looney Tunes had one of the best theme songs. We’re ironically looking forward to this HBO Max show the most until The Boondocks special arrives.

The Apple TV+ show will see a family of park caretakers defending the grounds from “hotel heiress Bitsy Brandenham and her long-suffering assistant Helen, who would love nothing more than to turn the park into condos.” The series stars the voice talents of many well-known actors such as Josh Gad, Leslie Odom Jr, Tituss Burgess, Kristen Bell, David Diggs and Stanley Tucci.

Why it’s worth your time: This musical-centric cartoon comes from none other than Loren Bouchard, who is also responsible for the musical-heavy animated comedy Bob’s Burgers. If you’re a fan of the quirkiness you can expect from the aforementioned series, we can imagine this show will likely feel right at home for you.

Netflix’s upcoming spoof comedy Space Force is based around the newly formed sixth branch of the American Armed Forces. It follows the adventures of four-star general Mark R. Naird (Steve Carell), a decorated pilot who dreamt of leading the Air Force but was instead put in charge of the new Space Force instead.

Why it’s worth your time: When President Trump announced the U.S.’s new military branch, Space Force, it was ripe for comedy from everyone on social media. Now The Office alums Steve Carell and writer Greg Daniels have developed a new workplace comedy centered around the organization. 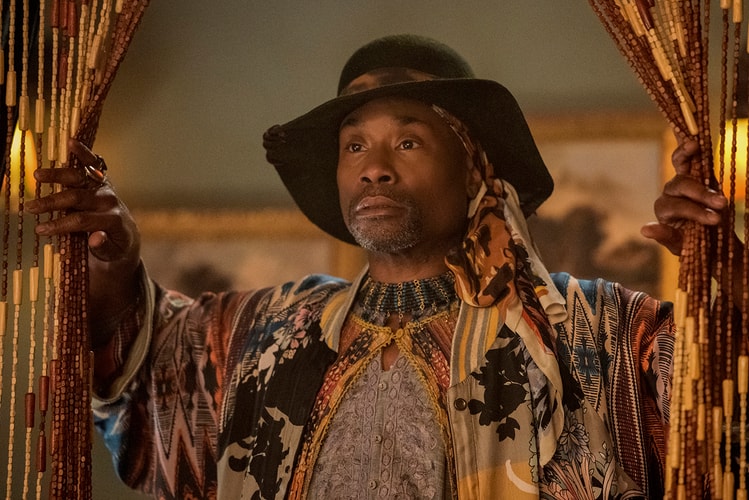 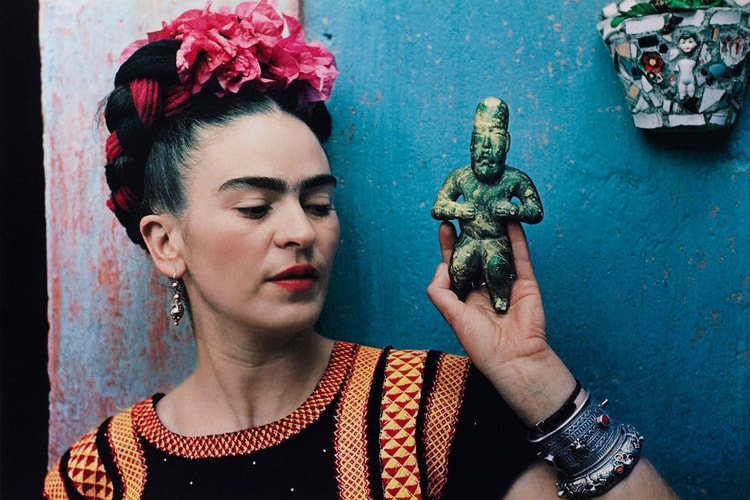 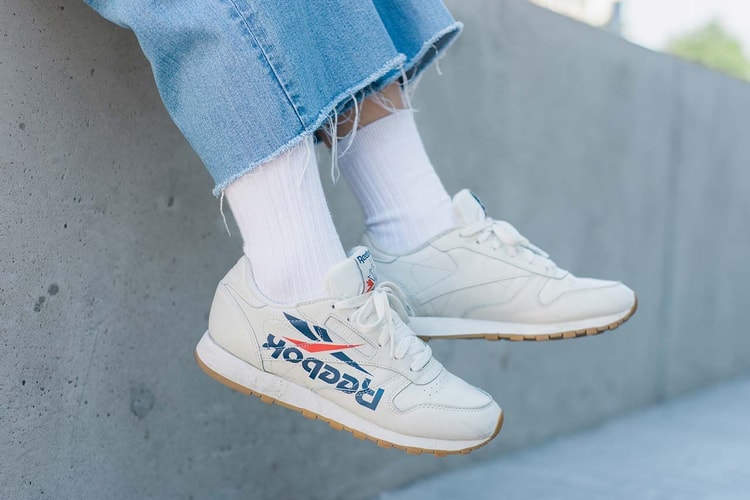 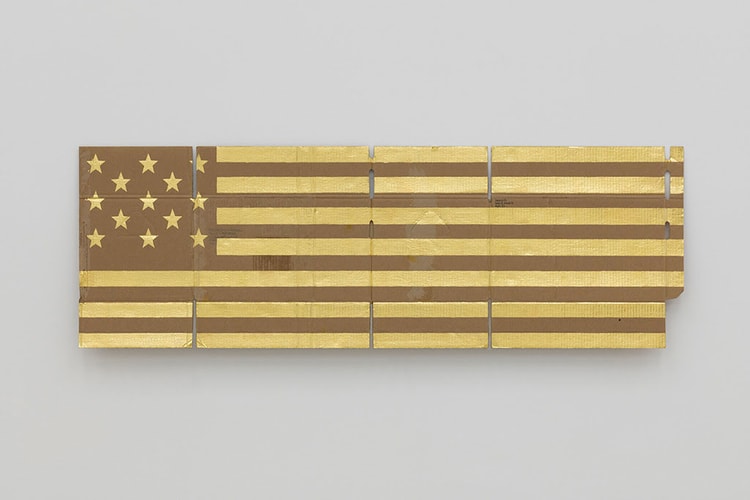 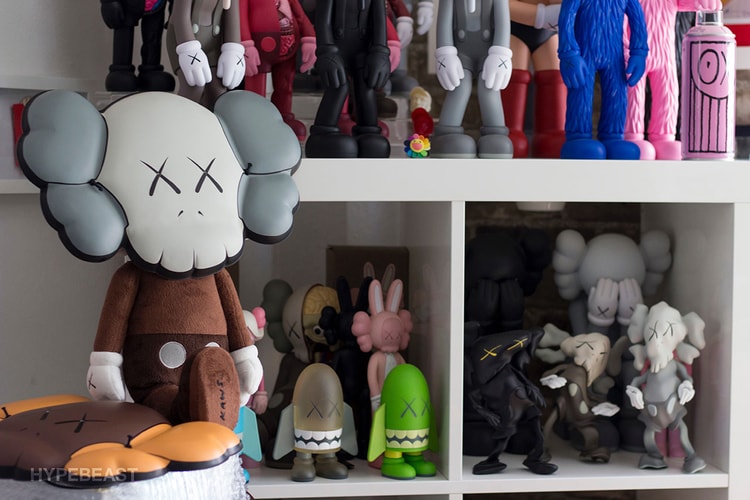