Following its highly-anticipated Air Zoom Spiridon Cage 2 release, we now have a first look at Stüssy‘s next Nike collaboration. Early images give us a look at just what Stüssy has put together for its rumored Nike Air Zoom Spiridon KK team-up.

Once again reimagining the retro silhouette, the popular imprint has applied the web cage overlay from the Air Kukini to the upper of the runner. The base upper of the shoe has also been reworked with one piece technical mesh design marked simply with Swoosh embroidery at the midfoot and Stüssy markings at the tongue. According to rumors, the Stüssy x Nike Air Zoom Spiridon KK will be releasing in the now surfaced “White/Black/Habanero Red” makeup along with a currently unrevealed “Black/White/Bright Cactus” colorway.

*LEAK ALERT*: @Nike & @Stussy will be dropping another collab next spring. The drop will feature 2 models of shoes and Benassi slides dropping in 4 colourways.
Please RT & Follow for more info on future drops.#NoMoreSecrets pic.twitter.com/gDHoA2TuT0 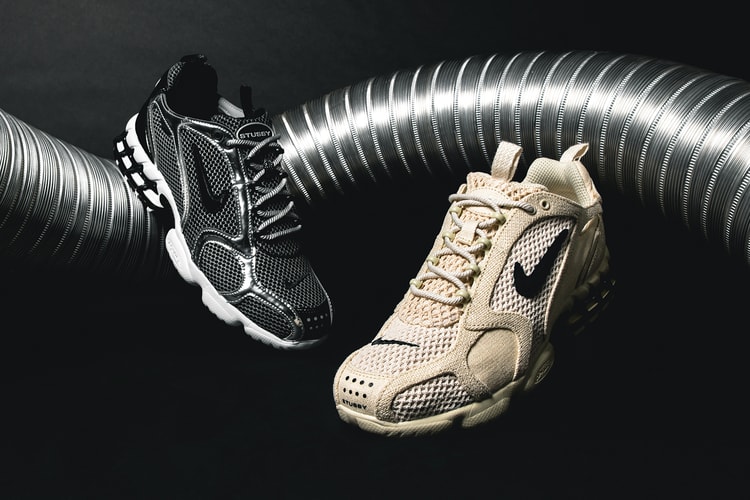 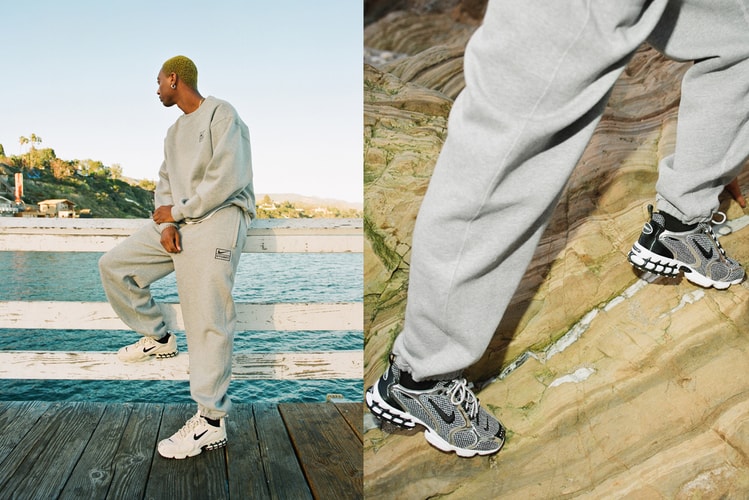 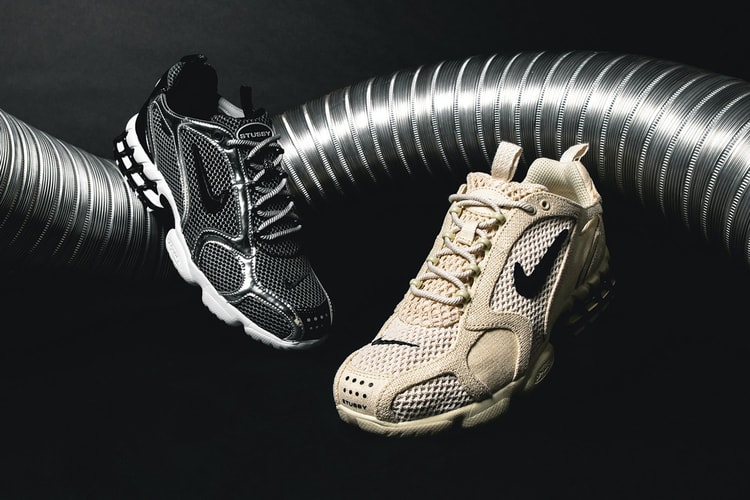 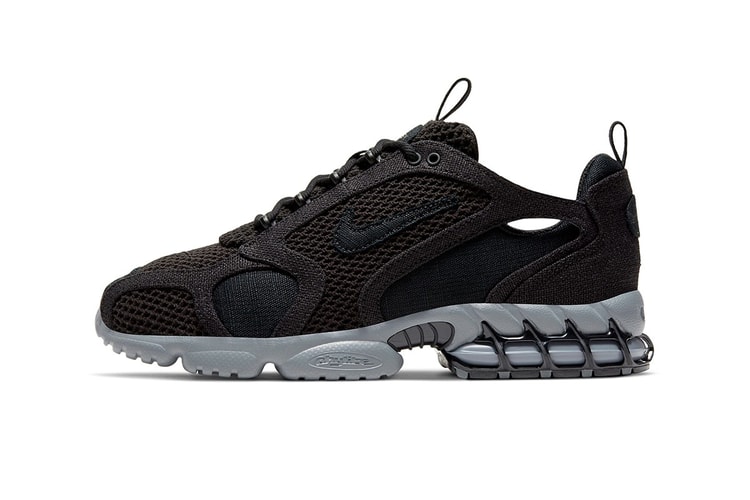 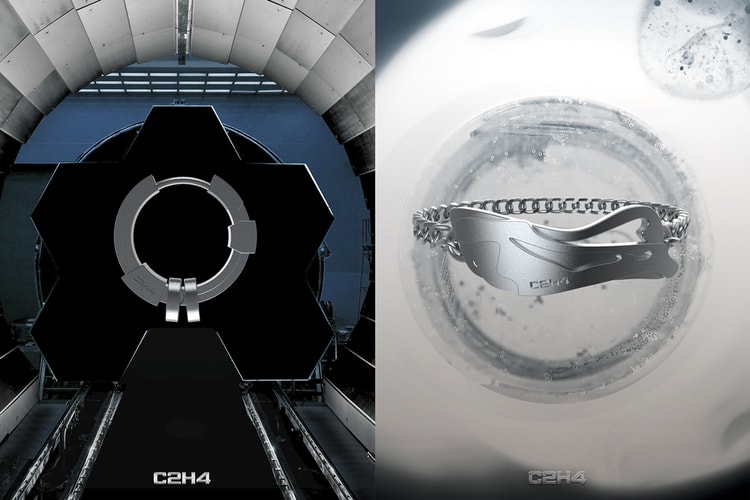 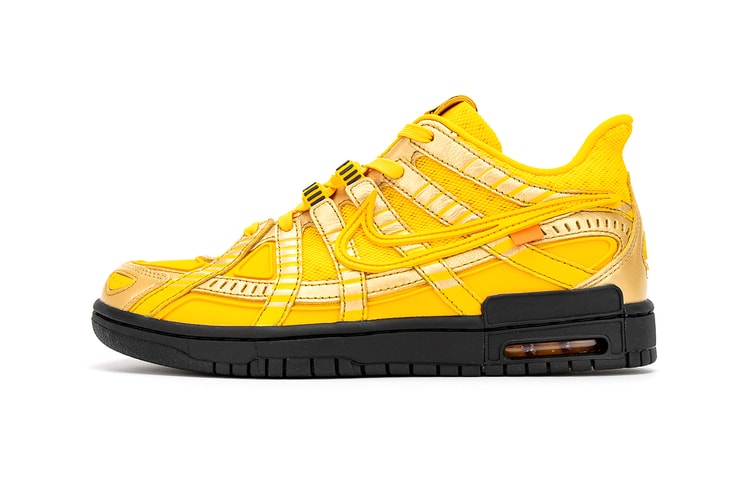 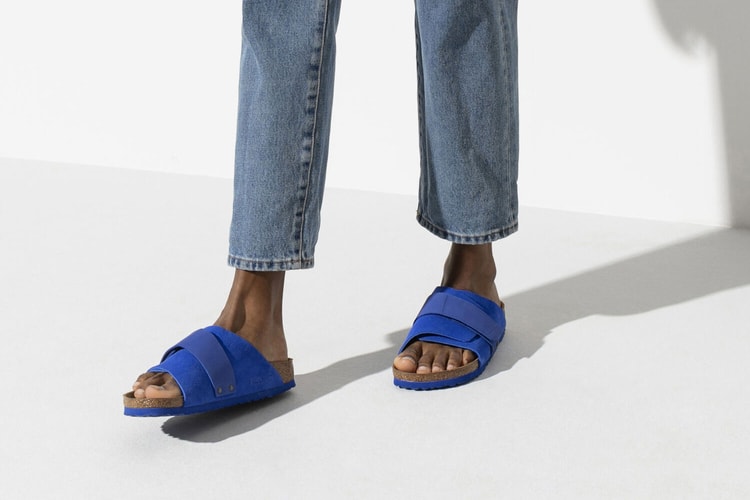 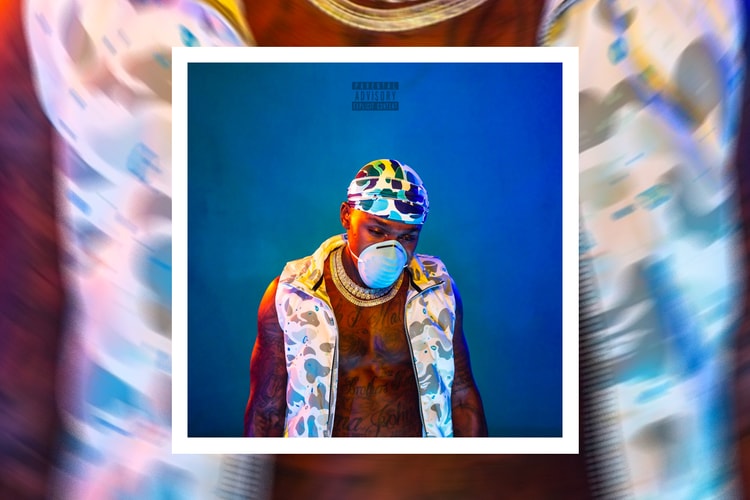 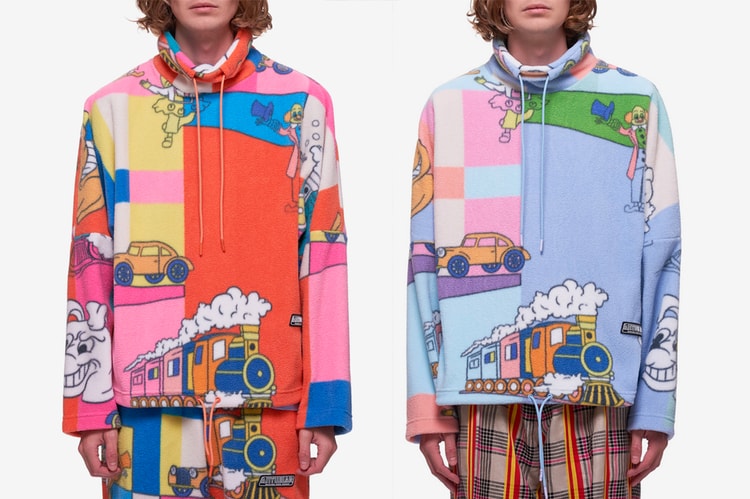