Joyner Lucas just dropped one the most extravagant Will Smith tributes ever. In his new visual for “Will,” the Massachusetts rapper takes on some of Smith’s most renowned roles, seeing himself play as The Fresh Prince of Bel-Air, Agent J from Men in Black, James West from Wild Wild West, Chris Gardner from The Pursuit of Happyness, Det. Mike Lowrey from Bad Boys, and many, many more.

The song itself equally intertwines Smith’s most iconic roles, with Joyner speaking on his influence on him by intertwining the film’s titles and plots within his verses: “I’m goin’ back to Miami to meet with the cartel/All of you rappers be runnin’ ’round tellin’ shark tales/I was tryna make a flip when y’all was doin’ cartwheels/The Pursuit of Happyness, I was rock bottom now I’m out spendin’ large bills.” The video and song inevitably left quite an impression on the pop culture icon, with himself reposting the video and sharing a message about how “humbled and honored” the video left him.

You can watch the visual for “Will” above. Joyner’s debut studio album ADHD, of which “Will” is a part of, arrives this Friday, March 27. 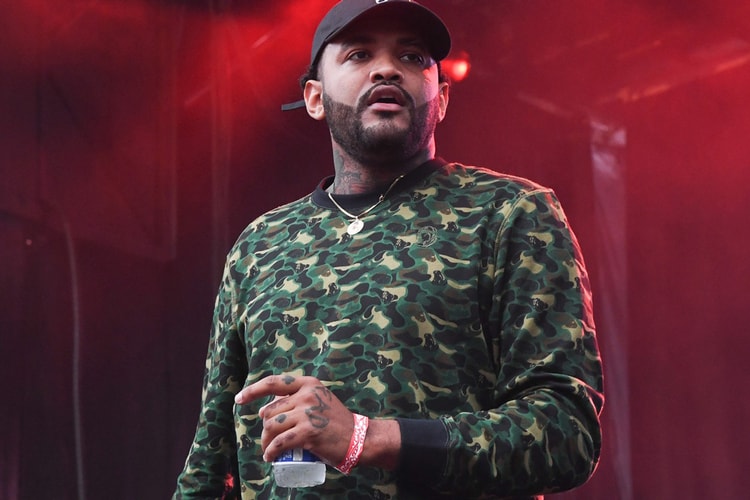 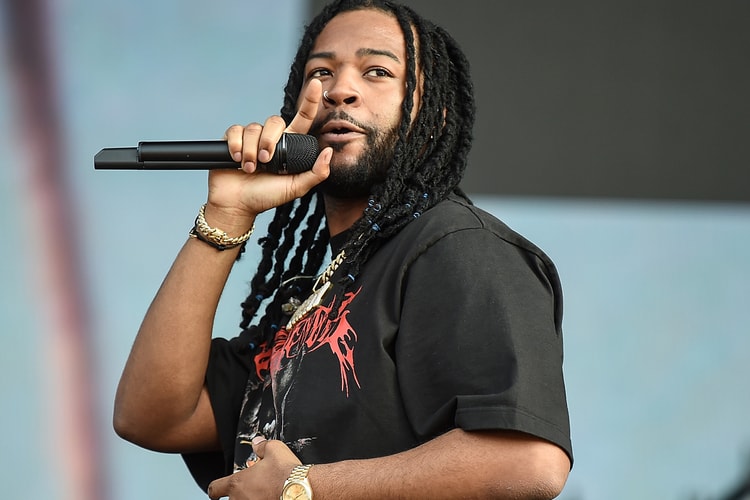 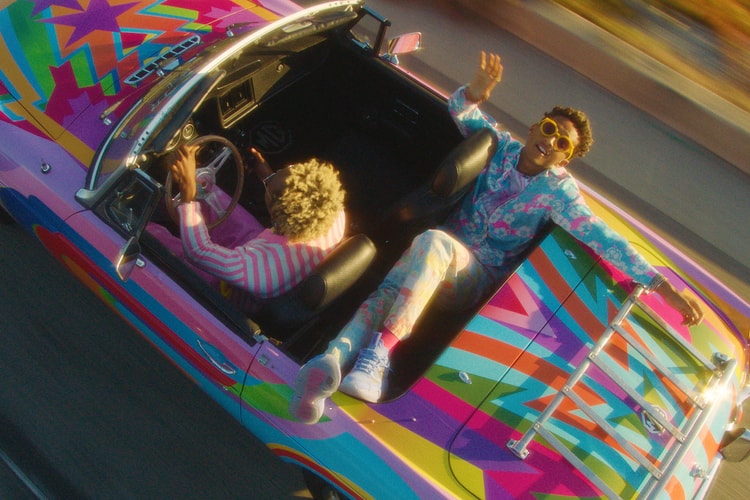 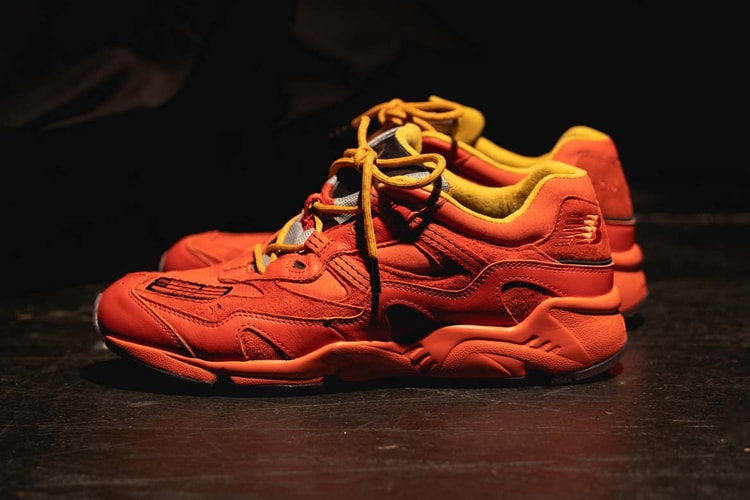 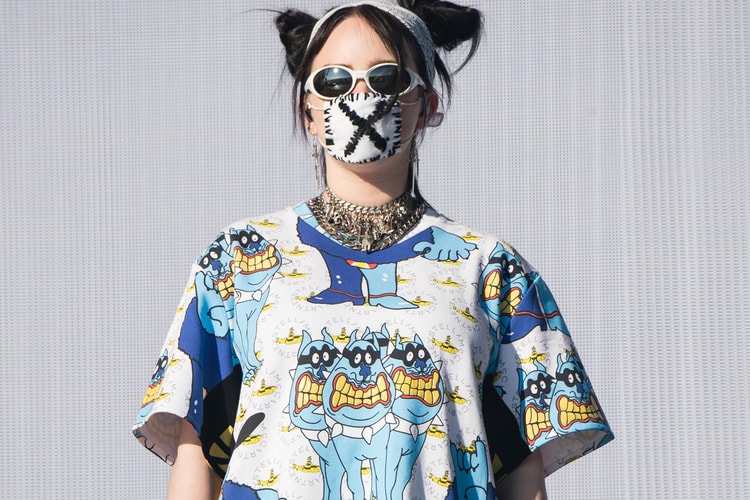 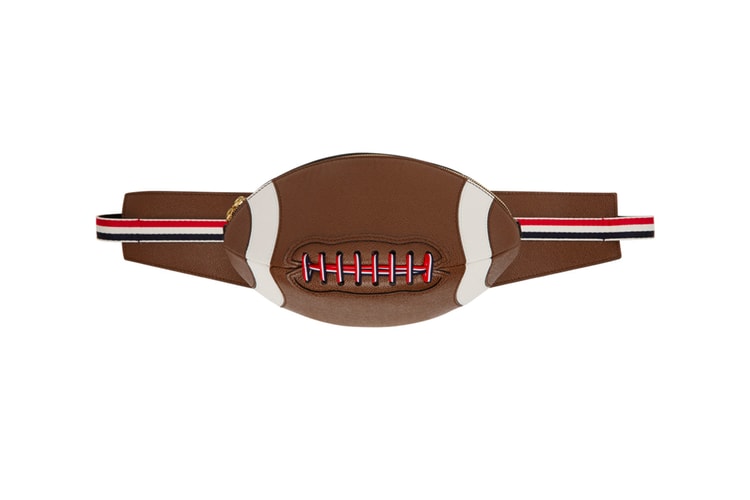 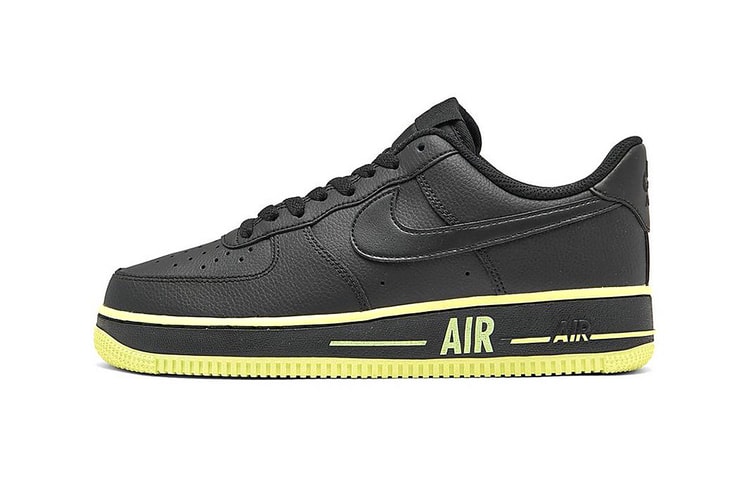 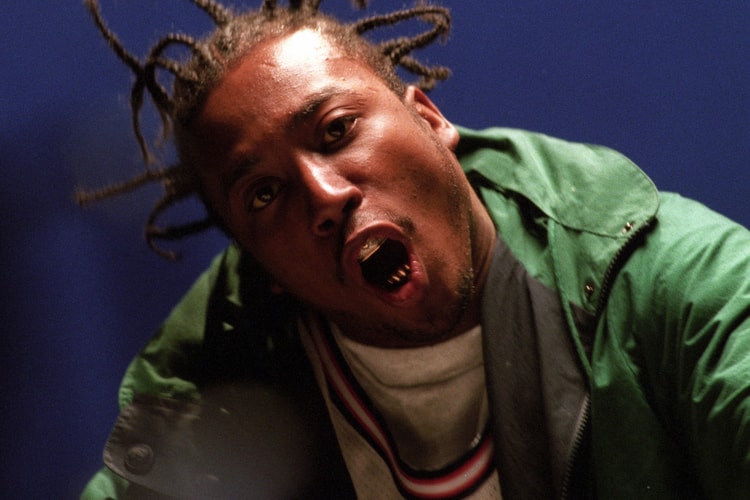 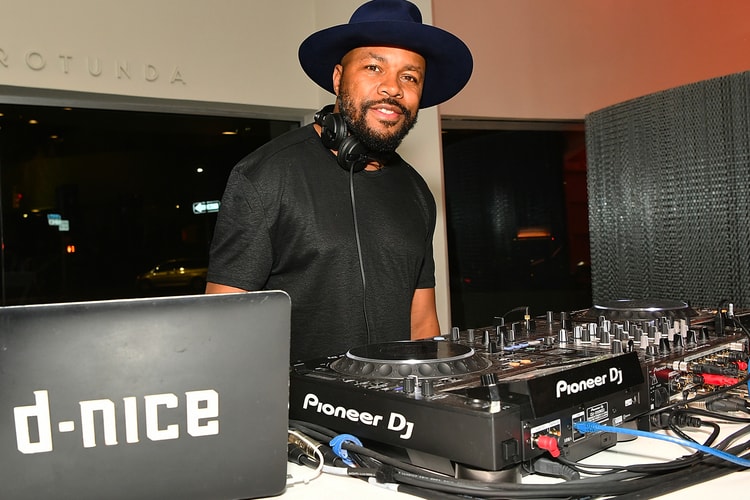