After the film’s full title and poster were revealed last month, Wes Anderson‘s The French Dispatch of the Liberty, Kansas Evening Sun has now also received its first official trailer. The movie features a range of usual Anderson collaborators — including Tilda Swinton, Bill Murray and Adrien Brody — as well as a key role for Timothée Chalamet.

The French Dispatch tells the story of an American magazine published in a fictional 20th-century French city. Over the course of the film, a number of stories from the magazine’s final issue are told, including “The Concrete Masterpiece” — about an imprisoned artist played by Benicio Del Toro — and “Revisions to a Manifesto,” which sees Chalamet and Lyna Khoudri play student revolutionaries, in a story based on the May 1968 protests in France.

Take a look at the first trailer in the gallery above. The French Dispatch of the Liberty, Kansas Evening Sun will arrive in US cinemas on July 24.

In other entertainment news, Parasite is set to get a wider release. 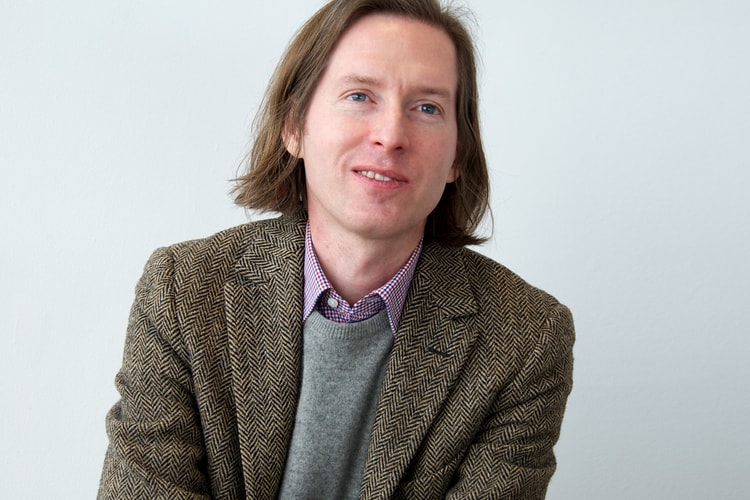 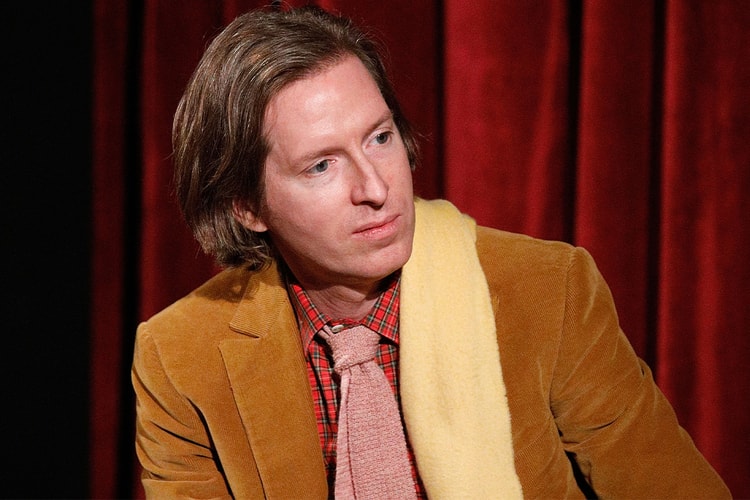 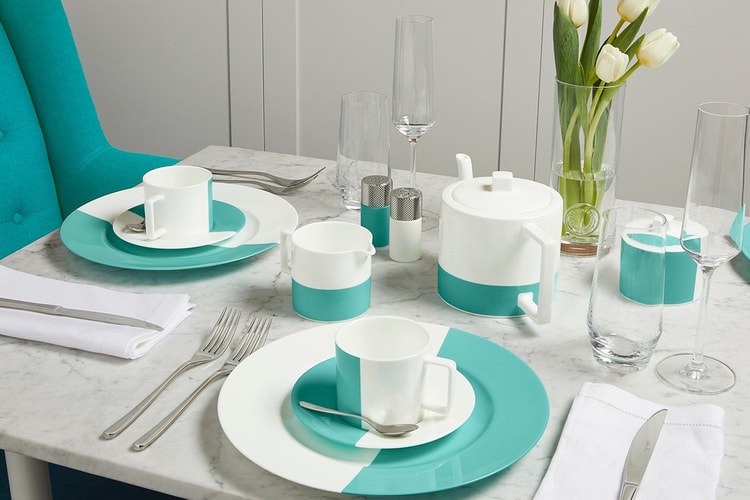 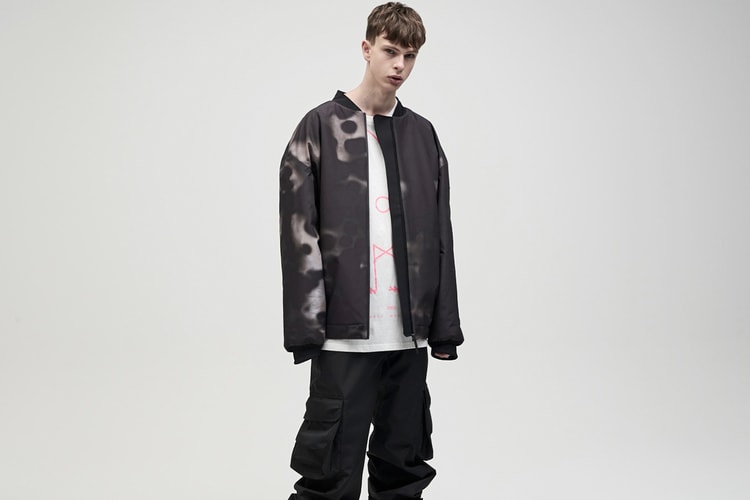 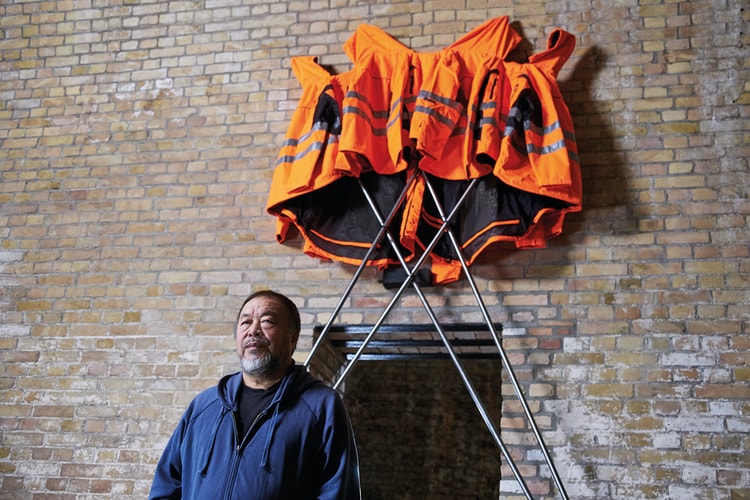 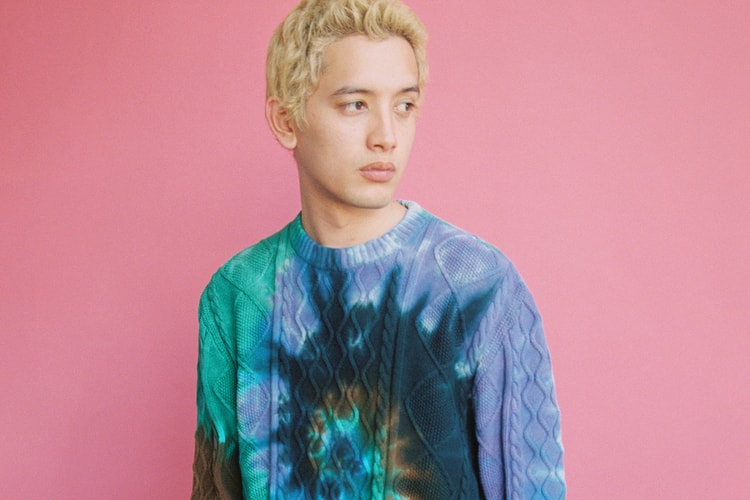 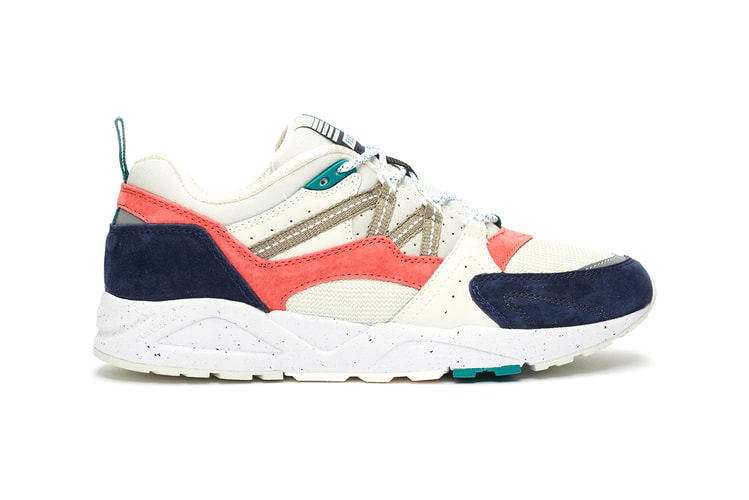 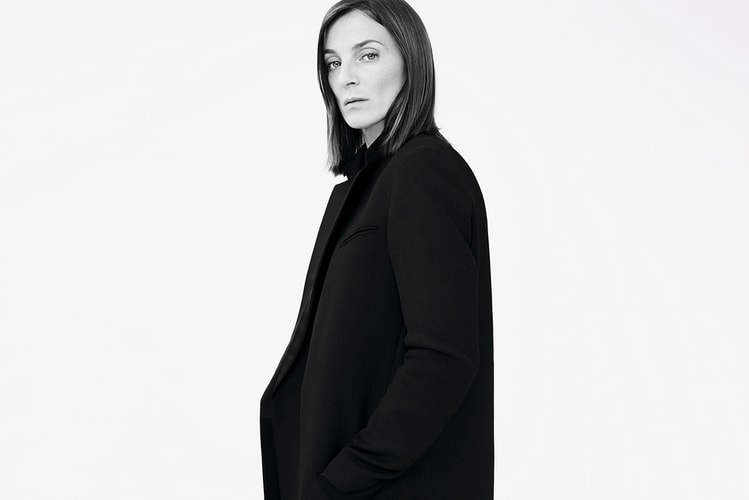