Motorola’s RAZR is finally here, which means tech experts far and wide will begin stress testing the handheld to varying degrees. CNET, however, is the first to test the foldable phone’s hinge strength by repeatedly folding it thousands of times using a Foldbot device by SquareTrade.

CNET originally reviewed a Samsung Galaxy Fold, which lasted for 14 hours after 119,380 folds. At around 27,000 folds and four hours for the RAZR though the hinge began to falter, and according to a study conducted in 2017, Americans check their phones up to 80 times a day. With some simple math, it means Motorola‘s RAZR could start showing problems within a year. Despite the hinge being out of alignment, the flip phone’s touch screen was still functional. The original test on the Samsung phone rendered the screen useless and lasted much longer than the RAZR.

Check out the moment from the four-hour live stream above, then check out Caviar’s golden Joker/Harley Quinn-themed Galaxy Z Flip.

That’s a wrap on our Motorola Razr test. After about 27,000 folds, something happened to the hinge that made it difficult, but not impossible, to close. We’re going to call it, but we’ll keep testing. Stay tuned for more Razr coverage through the week ? https://t.co/qV0WxxnsxA 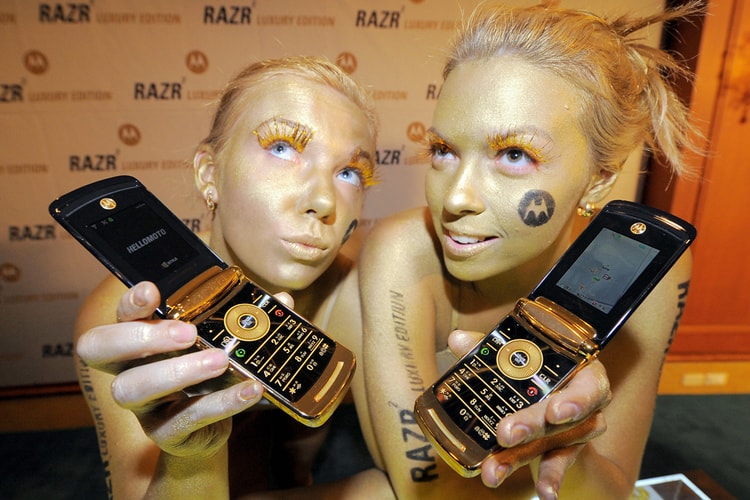 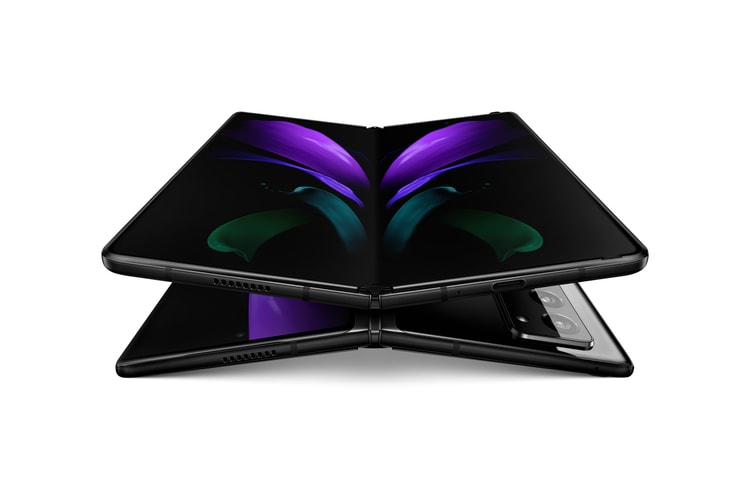 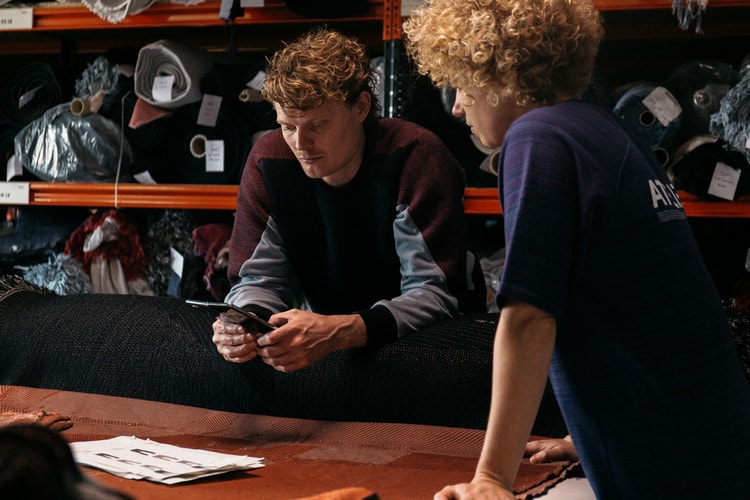 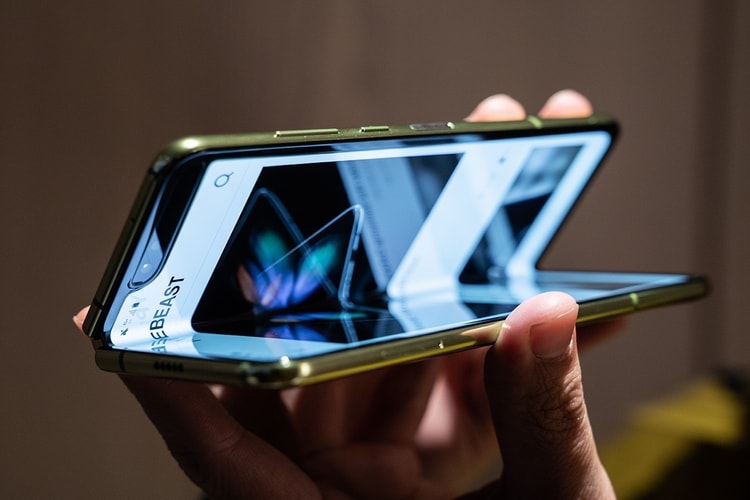 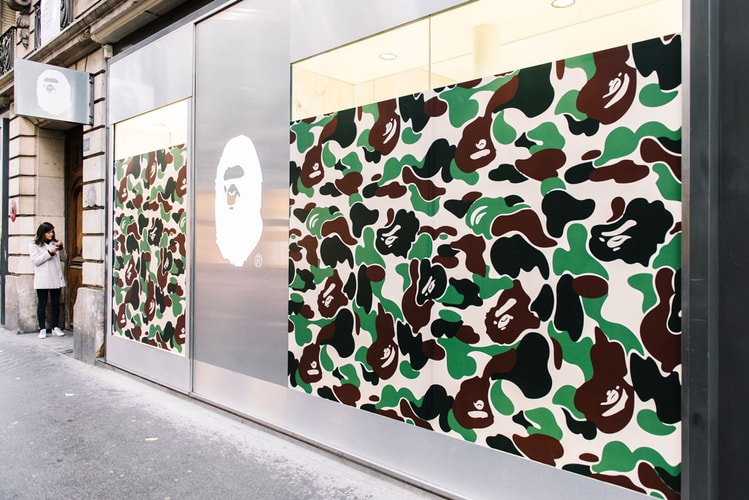 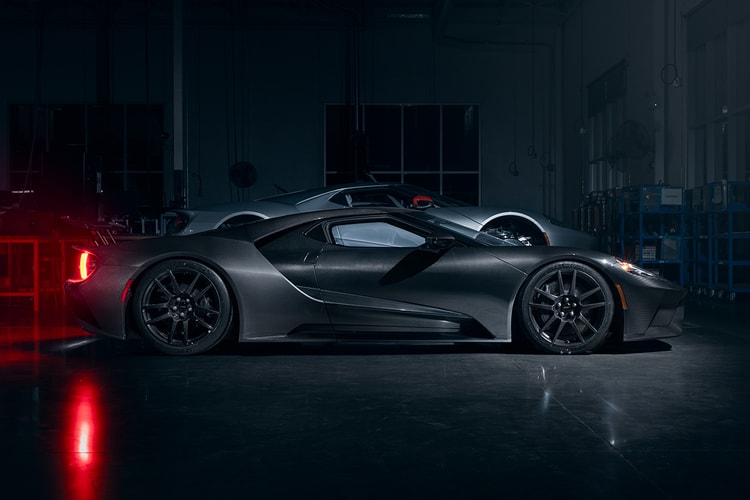 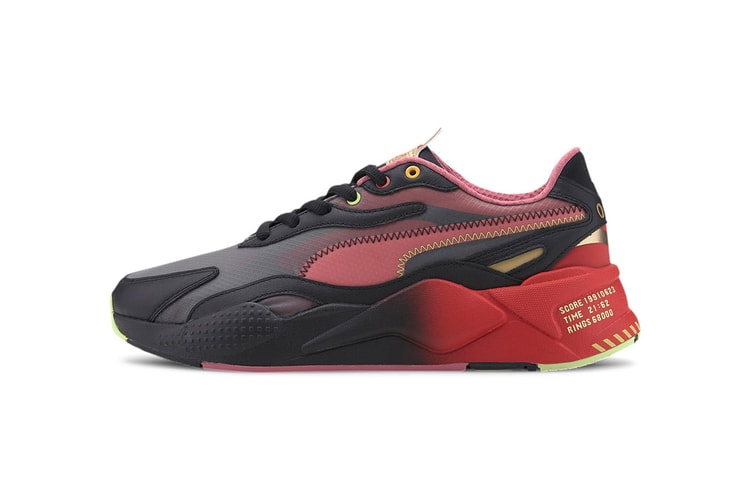